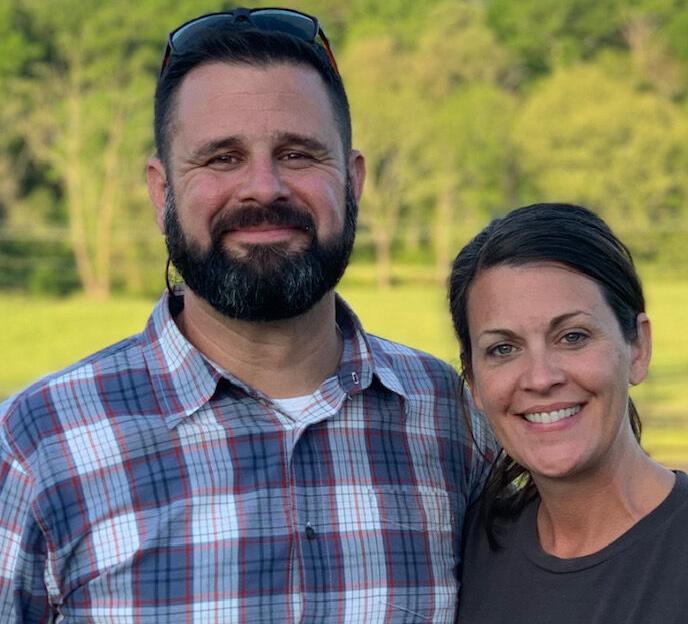 Joshua Kines and his wife, Emily, of Parish Church in Lafayette 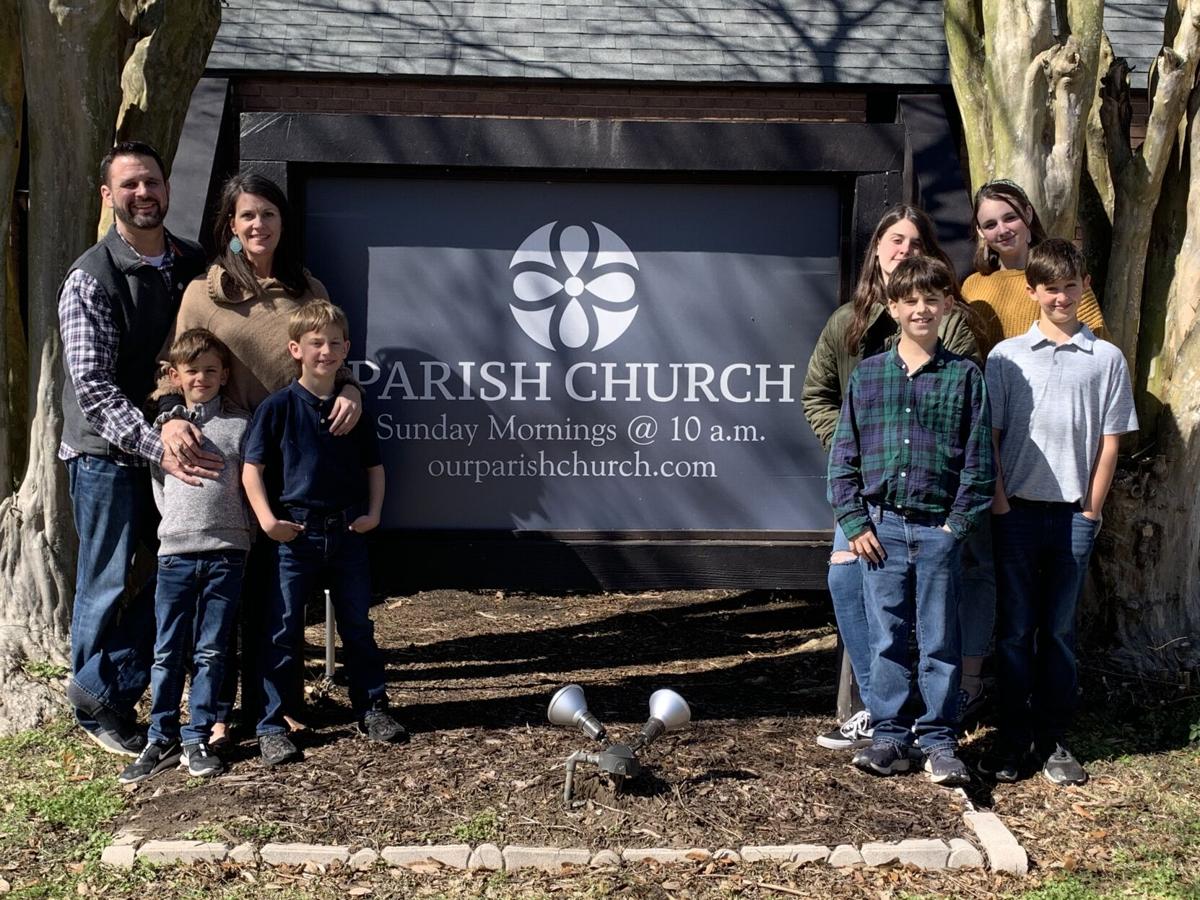 Joshua Kines and his wife, Emily, of Parish Church in Lafayette

Kicked out of his house by his own mother, Kines moved in with his father.

“I was kind of really rebellious and out of control,” said the native of Mobile, Alabama, who is now pastor of Parish Church, a Presbyterian congregation in Lafayette.

While at his father’s home, Kines continued to struggle in school and started getting heavily involved in drugs and alcohol.

One day in 1986, Kines recalled he came home to find his father holding a gun and threatening to kill himself. Fortunately, his father was able to get mental health treatment at the time.

“I was 17 and on my own,” Kines said. “A family member came and shared the Gospel with me. I had heard it growing up, being raised in and out of the church. But the Lord opened my eyes at that point and time in my life. I came to Christ and everything kind of changed immediately.”

Kines reconciled with his mother, who also renewed her commitment to the Lord.

“When I made the decision for Christ and things changed, I came back home,” he said.

Kines got back on track in school and starting thinking about a career in architecture.

“The Lord started putting it in my heart a call to ministry,” he said. “I began testing those gifts and exploring those and worked through a process with a pastor that was mentoring me at the time.”

Kines decided to pursue a life in ministry, even though his father was a former pastor who turned away from the church. Kines’ father killed himself about two years later.

“He had been through a lot of problems throughout the years,” Kines said. “He had a lot of sexual addictions issues and things of that nature that was kind of wreaking havoc in his life. ”

From the beginning of his ministry, Kines has had a passion for church planting. He has helped launch churches in Tennessee, Mississippi, Colombia and Peru.

In 2015, Kines moved to Lafayette with his wife, Emily, and six children. He launched Parish Church in 2016.

“Parish Church has its name for a reason,” Kines said. “We’re a church that means to reach the parish of Lafayette, where we live and communicate the good news of the Gospel and serve the community.”

The church is located at 1400 W. University Ave.

“We’re reaching the centralized part of the city, (the University of Louisiana at Lafayette) is close and we desire to meet those students,” he said. “We have several college students at the church now that have a heart to be part of the process of reaching out to the college. That's a big desire of ours.”