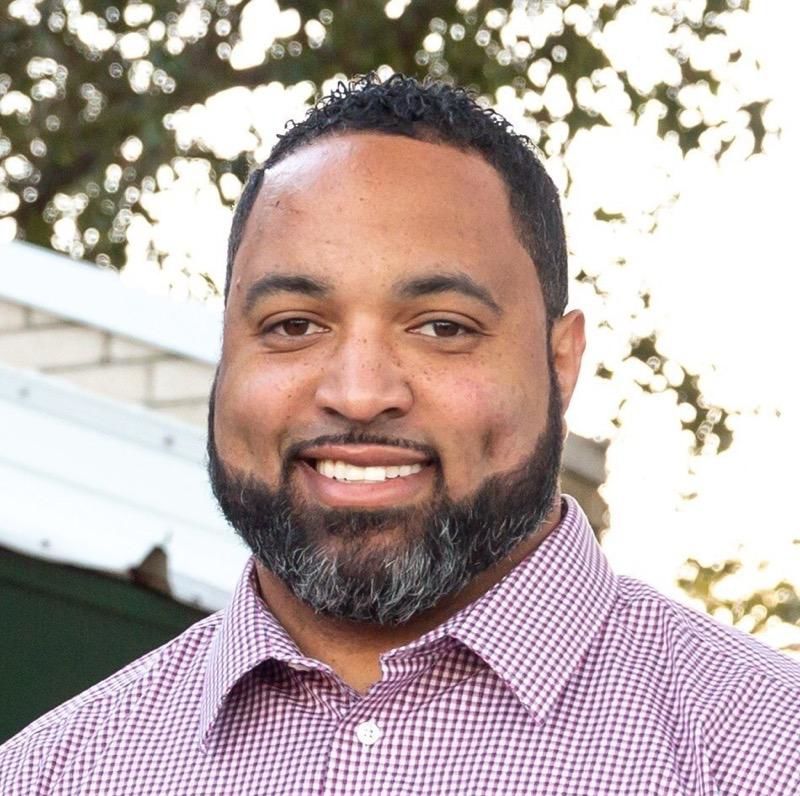 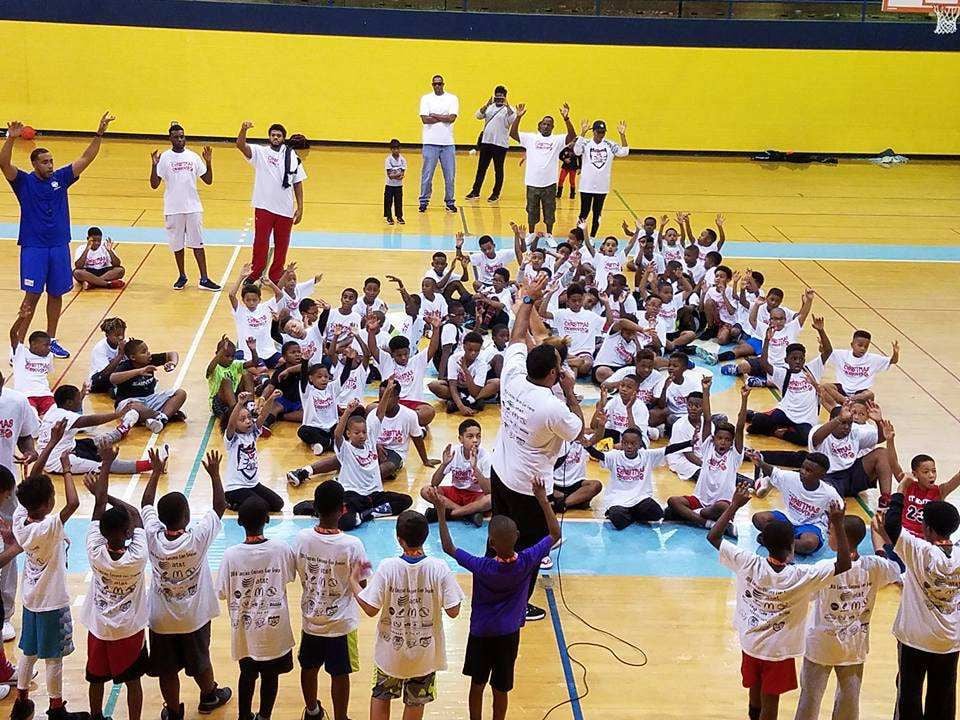 Success in the corporate world and other ventures still couldn't fill what was missing in Darryl Hurst's life.

The Baton Rouge native graduated from Southern University in 2007 with a degree in marketing and sales, then moved to Atlanta and later Houston. Soon he landed a six-figure job.

But Hurst, a former Southern football player, longed to help improve the lives of kids through sports. He came back home with that goal.

"I had so much going on, but it just didn't complete me. It didn't fill the void that God had placed in my heart," said the 35 year old. "That purpose was for me to work with these kids, to close the gap in the community."

While retaining his job in the corporate world and venturing out in other areas, such as launching a successful magazine, Hurst started working with kids at the Baton Rouge Sports Academy. Three years ago, he founded Elite Sports, a communitywide nonprofit program that stresses the core values of faith, integrity and teamwork.

"God just gave me a vision that if we can do this in every facet of the city, then we can make an impact beyond these four walls," Hurst said.

"It's all about sports, education and community service," Hurst said.

Hurst said he got his desire to help from his mother Mauretta Elbert, who raised him and his sister in a single-parent home. His mother, a longtime educator, set the example in the area of education and community service and had positive male figures to assist in sports.

Hurst said his mother, who directed the youth choir at the church, also tried to set a spiritual foundation. Hurst grew up in the church.

"At that point in time, I was going through the motions," he said. "The relationship aspect wasn't there, even though I was walking the line."

It wasn't until his last year at Southern that Hurst found a true relationship with God.

"She had a relationship with God that was unparalleled with anything I've ever seen," he said. "I was looking for a change in my life, because I was going through a lot of things that God was preparing me to get me to where I am now."

The couple's first date was in church.

"At that moment, I gave myself to Christ," he said. "We dated three months and got married six months later."

Like his dedication to the kids, Hurst is all in with Christ.

"I am a 100% sold-out Christian," said Hurst, a member of Love Alive Church. "I believe Jesus died for our sins and whoever believes in him shall have everlasting life. When you have that special connection with God, God will determine your purpose."

Part of his purpose is being a mentor to youth, much like the mentors who helped shape his life, said Hurst, father to a 13-year-old son and 9-year-old daughter.

"I tell people you cannot pay me for what I get from these kids," he said. "There's not an amount of money that could strip these kids away."

One special mentor to him and many others, Hurst noted, is former youth coach Kenny Ricard.

"He has made such an impact on this community that we come back and say, 'Coach, I'm doing this because of you,' " Hurst said.

There's no substitute for strong male figures in the life of a male child or in a home, Hurst said.

As a mentor and with the sports and other programs, Hurst wants to help the balance by going beyond the games and activities and showing kids how to live and do things the right way.

And he wants to be available for when kids need to talk.

"I think that's one of the biggest absences now is not having a male perspective — especially a Christian male perspective — on what's going on because that's even more important," he said. "We want to stick with these kids not just now but through life."

May the peace of God be with us today. With the craziness that goes on in our families, our cities, states, country and world, we can all use a little peace — and quiet. Let us never forget that we have access to the King of Peace. His name is Jesus, and there's no sweeter name to bring peace and calm to our lives, our situations.

John 20 gives us the picture of the unrest, apprehension and anxiousness of the disciples after the death of Jesus. Early that Sunday morning, Mary Magdalene went to the tomb of Christ to find it empty. She sat there crying when Jesus gently tapped her on the shoulder. "MARY!," he said in John 20:16. He was basically saying, "Mary, I'm here, and everything's going to be all right. Peace is here."

Jesus says the same to you and me today. He calls out our name. Mary excitedly went back and told the disciples who were still in hiding.

Then in John 20:19: "On the evening of that first day of the week, when the disciples were together, with the doors locked for fear of the Jewish leaders, Jesus came and stood among them and said, 'Peace be with you!' "

We need to know today that Jesus speaks the same to us. He is peace and peace is with us through our doctor visits, addictions, sickness, financial hardships, trouble with jobs, trouble with spouses, trouble with children.

The King of Peace is with you.