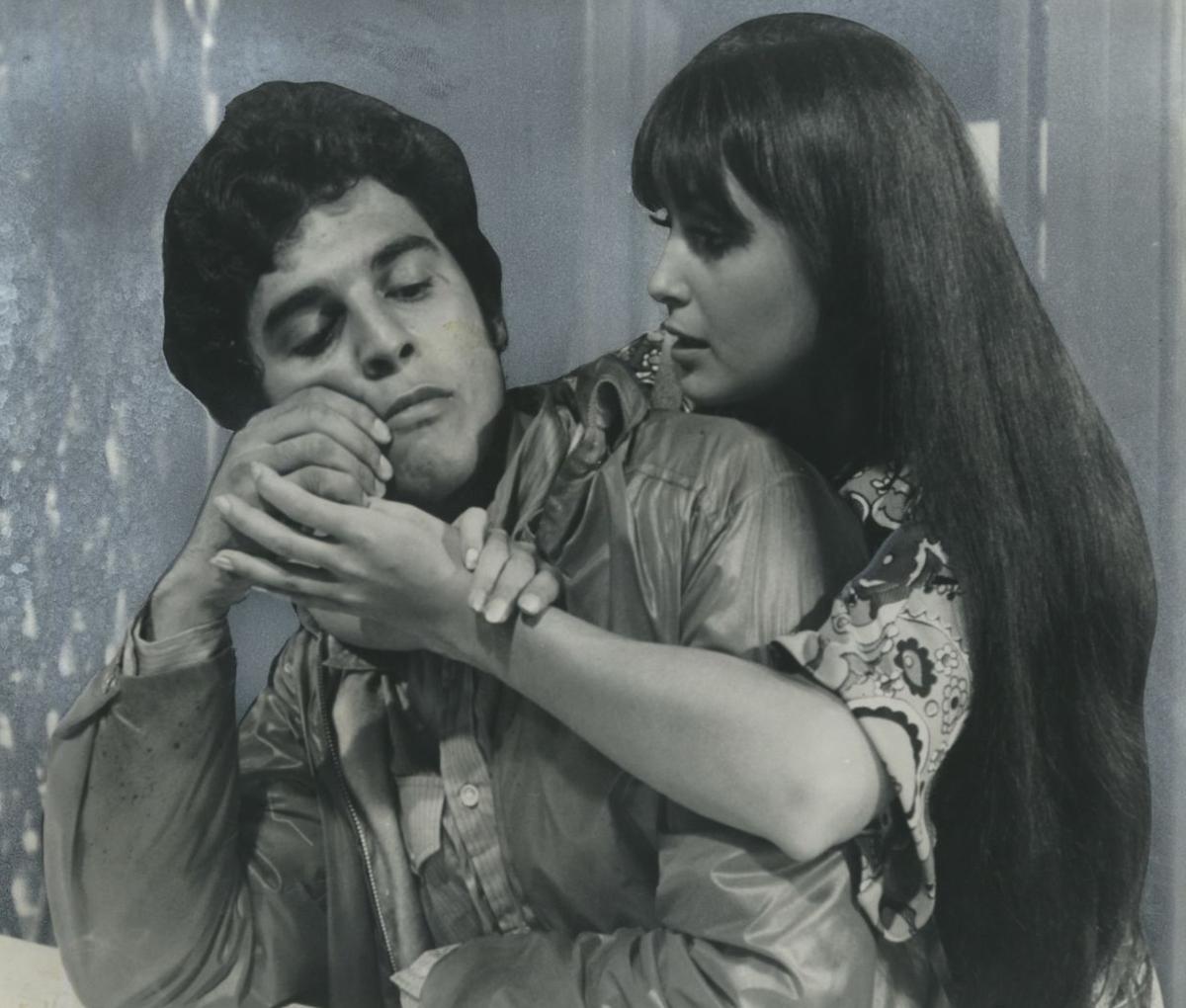 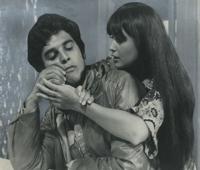 To mark the 50th annivesrary of 'The Cross and the Switchblade,' starring Erik Estrada as a gang leader and Jackie Giroux as his girlfriend, RevelationMedia is showing it for free. 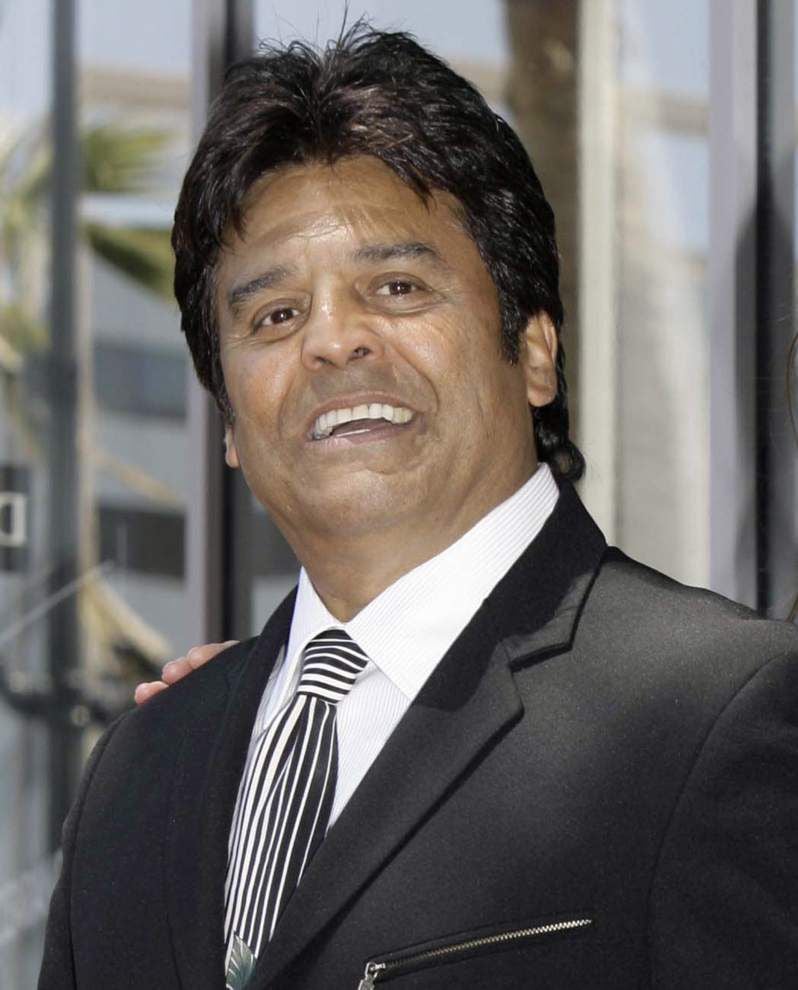 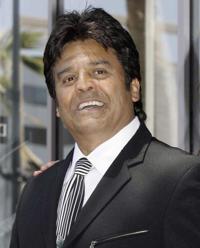 Erik Estrada, best known as a motorcycle officer in the TV series 'CHIPs,' had his first big role in the movie 'The Cross and the Switchblade.'

To mark the 50th annivesrary of 'The Cross and the Switchblade,' starring Erik Estrada as a gang leader and Jackie Giroux as his girlfriend, RevelationMedia is showing it for free.

Erik Estrada, best known as a motorcycle officer in the TV series 'CHIPs,' had his first big role in the movie 'The Cross and the Switchblade.'

“The Cross and the Switchblade,” both the book and the movie, were a part of life for evangelical Christians growing up in the 1970s.

The movie, which was released in June 1970, celebrates its 50th anniversary this year.

The story traces Wilkerson, played by singer Pat Boone, trying to save gang leader Cruz, played by Erik Estrada in one of his first big roles. Estrada would go on to fame as Officer Frank Poncherello in “CHIPs” in the 1970s and '80s.

RevelationMedia and Vision Video are showing the movie in a 50th-anniversary edition (remastered in 4K) for free for a limited time at tinyurl.com/ych5dgyw. You have to first register with an email address to watch.

In the story, Pennsylvania pastor Wilkerson reads about a gang on trial in New York in 1958 and heads there — “300 miles from home” — to try to help them. Cruz is the gang leader on trial.

Despite violence and threats from gang members, Wilkerson holds to his path of telling the gang members that Jesus loves them.

Originally even the police don’t trust the pastor, but after a sermon on the street, a sergeant welcomes Wilkerson and a small church offers him lodging and other support so he won’t have to sleep in his car.

Cruz begins to feel that Wilkerson is going to tear the gang apart. He asks a fellow leader why the pastor is picking on him, and the friend responds: “Cause you are the worst, craziest bastard there is. If he can reach you, he can reach anybody.”

The movie is not as cheesy as one would expect from a low-budget Christian film of a 1950s story made in the 1970s. And the message was well received through the years: The film was released in more than 25 languages. RevelationMedia’s free showing is available in English, Spanish, Portuguese, Russian, Cantonese, Putonghua, Hindi and Arabic.

The book had sold 4 million copies by 1968 when Boone saw it in an airport on his way to Mexico City. He read it and wanted to make it into a movie. It took him 5 years and help from others before filming took place in Harlem in 1969.

Another name associated with the film that many will recognize is Ralph Carmichael, who provided the film’s music.

Carmichael, known for secular and contemporary Christian music, had done musical arrangements for Nat King Cole, Ella Fitzgerald, Bing Crosby and more. His hymn “Reach Out to Jesus” was recorded by Elvis Presley. Carmichael became well-known for his pop style music in churches in the '70s and '80s.

Spoiler alert: The real-life Cruz accepted Wilkerson’s message of God’s love during a rally and went on to become a preacher working with gangs. He has written two autobiographies, “Run Baby Run,” with Jamie Buckingham, in 1968, and “Soul Obsession,” with Frank Martin in 2005, as well as other books.