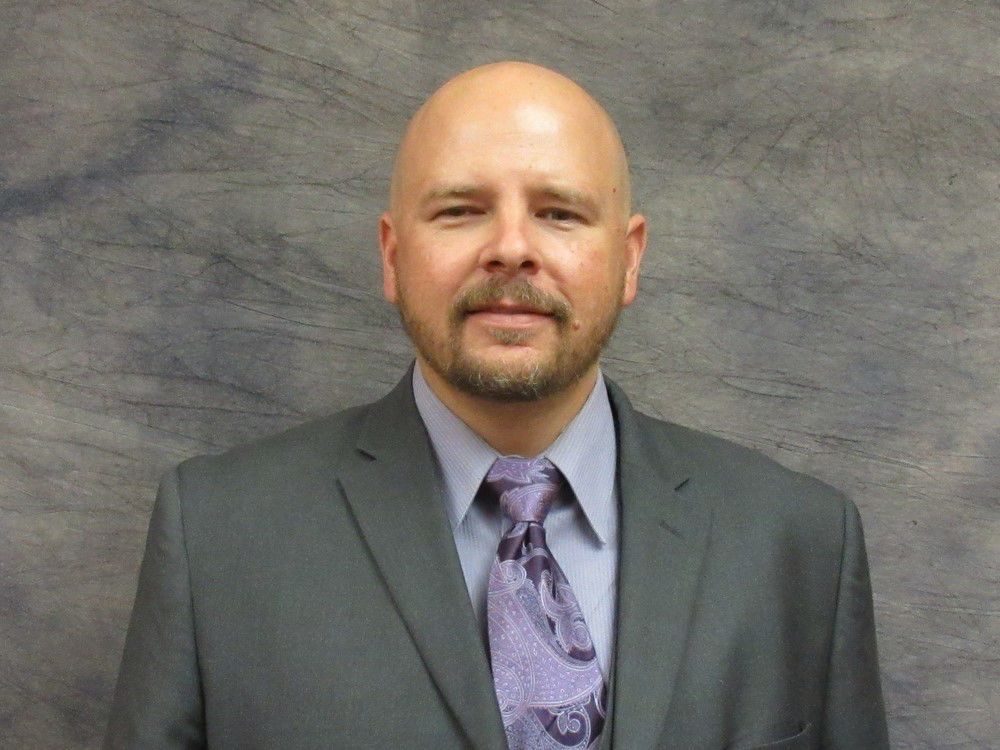 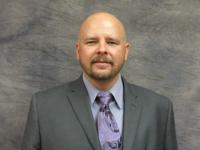 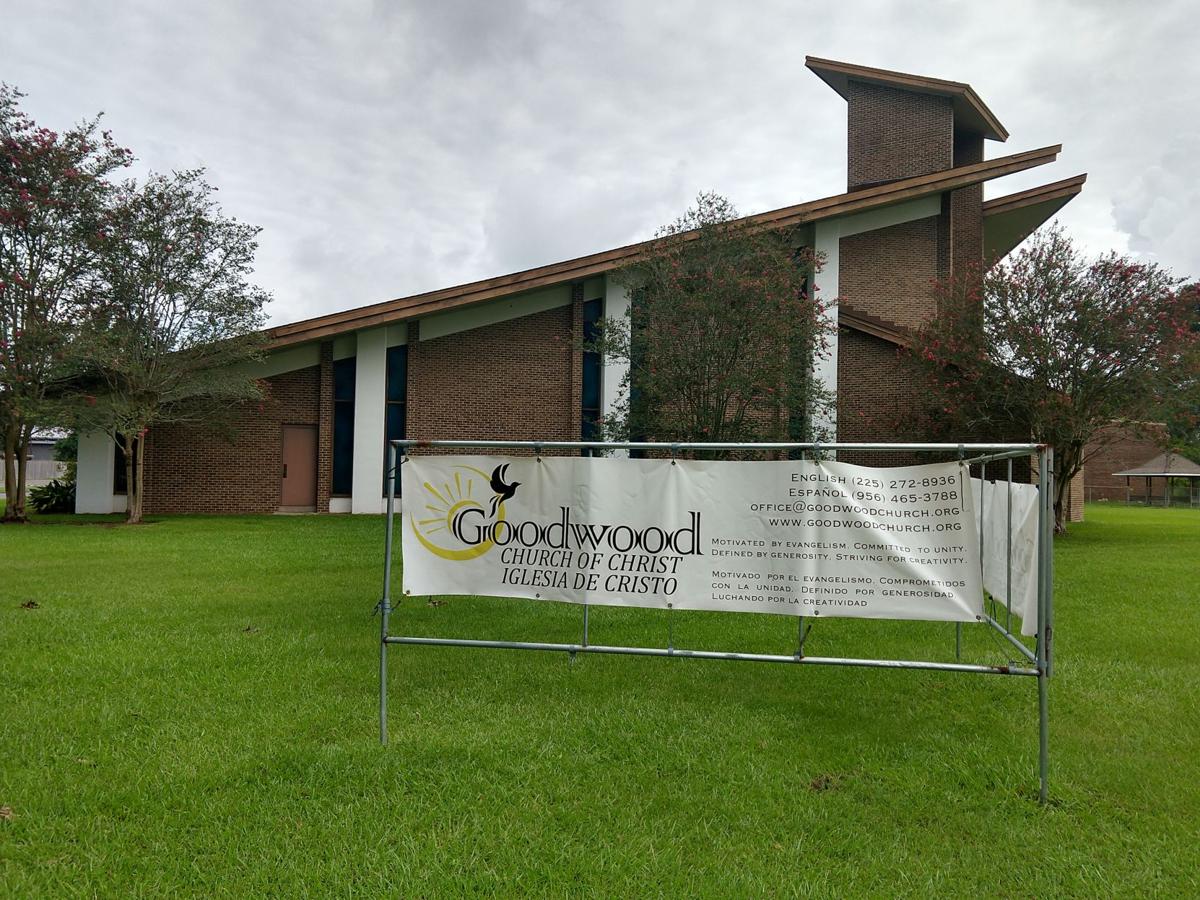 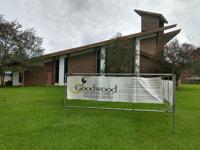 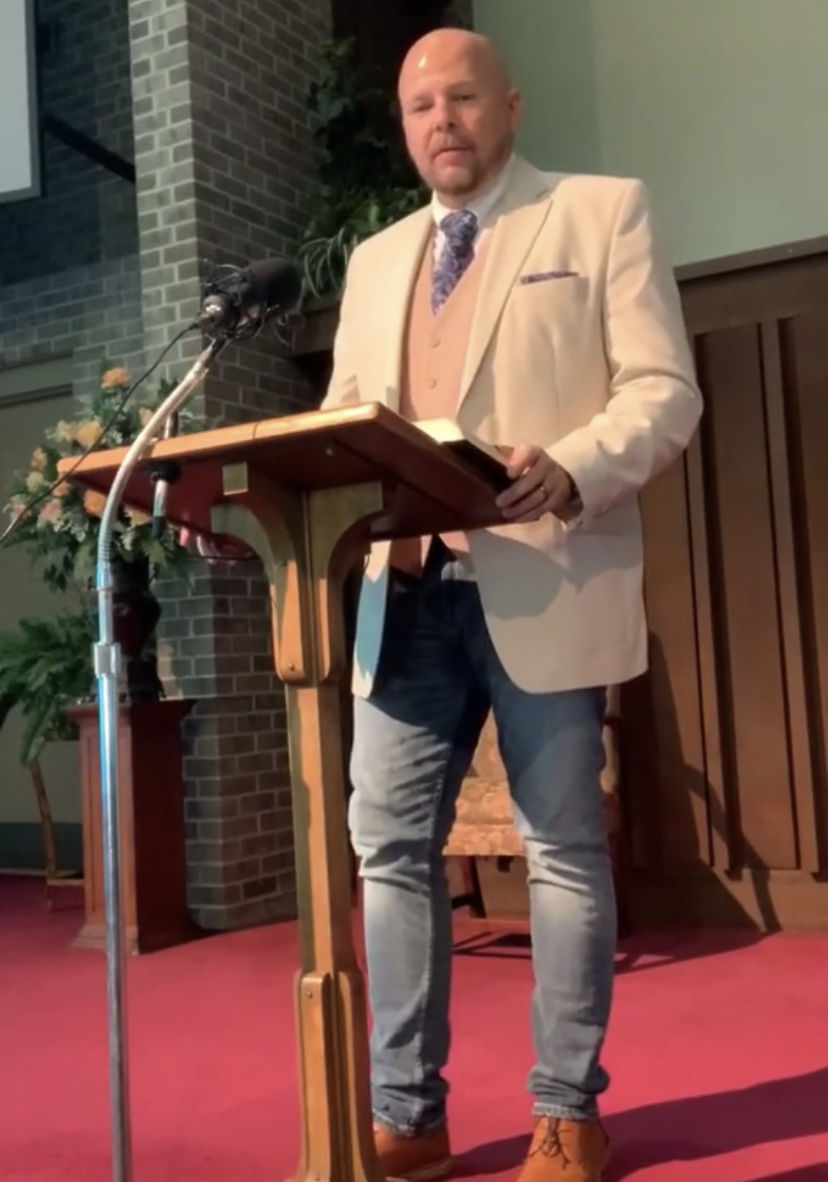 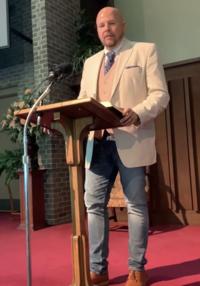 Making "pretty good money" was coming at a high cost for Joshua Fowler and his family.

So after 11 years of success, high commissions and security in the automotive industry in Oklahoma City, at age 32 Fowler walked away, went back to college and pursued the calling and purpose that God had for his life.

Then the journey led Fowler from Oklahoma to Kansas and finally in 2015 to the lead role of preaching minister at Goodwood Church of Christ in Baton Rouge.

"God leads you sometimes around the world you know," said the now 43-year-old native of Austin, Texas. "We've fallen in love with south Louisiana. This is a place I never thought we'd live. Louisiana was never on my radar, but the culture, the people, the environment, it's captivating. I felt at home since the first day I got here."

Fowler's first college try came in the early 1990s when he left Texas for Oklahoma Christian University in Edmond to study mechanical engineering. While in school, he found a part-time sales job at a local car dealership that soon turned into a lucrative full-time position. Fowler quit school and worked his way up to the well-paying rank of service manager and adviser.

"God has blessed me with the ability to communicate with people well," he said. "In a commission sales job, that is a real benefit. I was good at it."

But as the years went, Fowler felt his growing family — his wife, Heather, whom he had met at Oklahoma Christian in 1995 and married in 1997, and his three kids — was being neglected.

The career was taking its toll.

"Money has a way of getting a grip on your life and on your desires," Fowler said. "I could see slowly but surely that path of pursuing the upward mobility of a typical career was costing me much. God had to really confront me in a real spiritual way and say, 'You're choosing something over me, over what I've blessed you with. What extent are you willing to go through to continue to protect your career and bank account?' "

Fowler did manage to maintain his values while earning hefty commissions and earned a reputation for fairness and honesty among customers.

"I was Christian, and I answered to Christ before I answered to my boss. When people came to me, they knew they could trust me from the very beginning," he said. "I was more concerned by their good than I was concerned about my paycheck … Some of them still call me today."

Outside of work, Fowler also continued to do the work of the Lord. He and his wife volunteered on Sundays at small-town churches and nursing homes.

"Every week was a mission adventure," said Fowler, who said he felt the calling on his life to be a minister as a youth. "We were doing church work, but it always felt like there was something missing, something we were supposed to be doing we weren't quite fulfilling."

Fowler said he and his wife finally came to grips with changing the direction of their life.

"We sat down one day and talked about the path forward and whether or not we could continue to raise a family in a healthy way, the way God had called us to with the job that we were doing, with the work that we were doing," he said. "God led us to the point where I was kind of forced to choose: Was I going to choose the path of money, prestige and a highly motivated career at the expense of my family? Or I am going to make a couple of sacrifices in the short-term and do what God really called me to do and trust that he was going to take care of everything?"

Fowler quit his job and went back to Oklahoma Christian to earn a bachelor's degree in Bible and Ministry in 2011.

"From the time I was 12, I felt like I was going to be a preacher someday, when I started working and being trained in the church," he said. "I believe God had blessed me the ability to reach people in that way."

In 2012, Fowler fulfilled his call to full-time ministry as an associate minister at the 151st Street Church of Christ in Olathe, Kansas, a suburb of Kansas City. He worked with the youth and outreach ministry.

During a mission to Honduras in 2015, Fowler met a group from Baton Rouge.

"They were looking for a pastor, and that's really what we felt called to do. Two weeks later, we were packing a U-Haul and moving," he said.

God has led them to a pretty good spot in ministry, Fowler said.

"We certainly don't make the kind of money I was making as a commissioned salesman, but we've never missed a meal," he said. "God has continued to really bless us richly physically and spiritually because of the path that we chose. … Our kids don't go without. This calling has asked them to sacrifice as we have."

Fowler commends the Goodwood Christ of Christ family for the way it has accepted his family, including a son now serving as a lance corporal in the U.S. Marine Corps in Okinawa, Japan.

"The people have allowed my kids to grow up," he said. "They have given my wife space to not be the preacher's wife but to be who she is and serve in the way that she deserves to serve."

He's excited about the church at 10715 Goodwood Blvd., which has added a prison ministry and Spanish ministry in the past five years.

"There's life that's back here that I don't know we've seen for a while," he said.

Ephesians 5:21 — "Submitting yourselves one to another in the fear of God." — is where Fowler finds motivation in these trying challenging times.

"It governs my marriage. It governs my family, and as far as it depends on me, it governs the life of the church," he said. "Even through some of these things that we've been going through — whether it be coronavirus or racial tensions or politics — if we practice the art of submitting to one another and allowing the sacrifice of Jesus to shape our interactions with one another and choices that we make, we're going to be better for it and so will our culture. It doesn't mean I don't have my rights or any say-so or kind of desire. It means that I value you more than I value myself."

1 Corinthians 2:9: “No eye has seen, no ear has heard, and no mind has imagined what God has prepared for those who love him.”

When the teacher introduced that big word IMAGINATION to us in elementary school, she encouraged us to use our minds and be creative in our thinking, writing and drawing. She wanted us to see in our mind's eye what was not seen in the physical sense.

That word imagination has served us well as believers, as people of faith. We don't see God, but we've seen his mighty works; we're astounded by his creation; we've experienced his presence; we've been recipients of his healing power; we've been benefactors of his grace; we've accepted his gift of salvation; and we know without a shadow of a doubt that he's real. Not a mere figment of our imagination.

The Apostle Paul says that as awesome as all those things are to us, we can't even begin to imagine in our feeble minds how much more our big loving God has in store for us — those of us of love him. What God has prepared is unlike anything we've ever seen, heard or come close to even in our wildest imagination.

We've certainly seen some things in 2020 we would have never ever imagined — stay-at-home orders, social distancing, mask-wearing, closed churches, shuttered schools, no sports. But just imagine coronavirus gone; sports returning; hatred and racism gone; and peace and love in our land? We can only imagine.