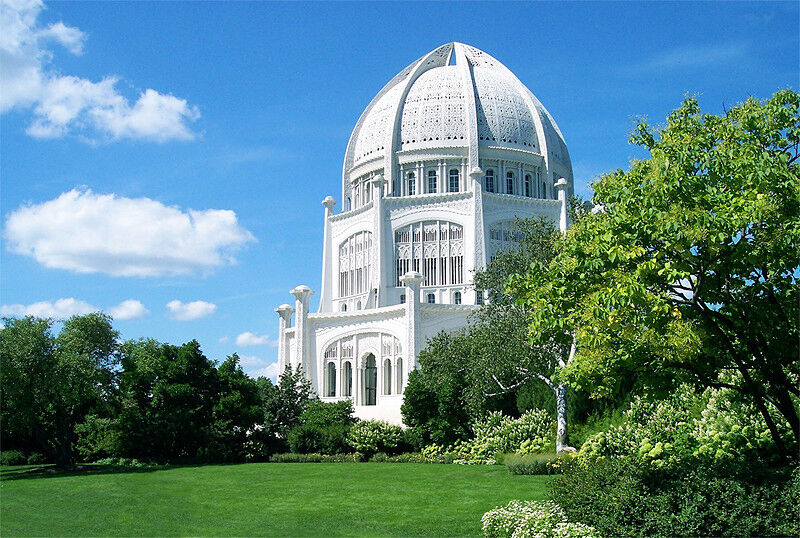 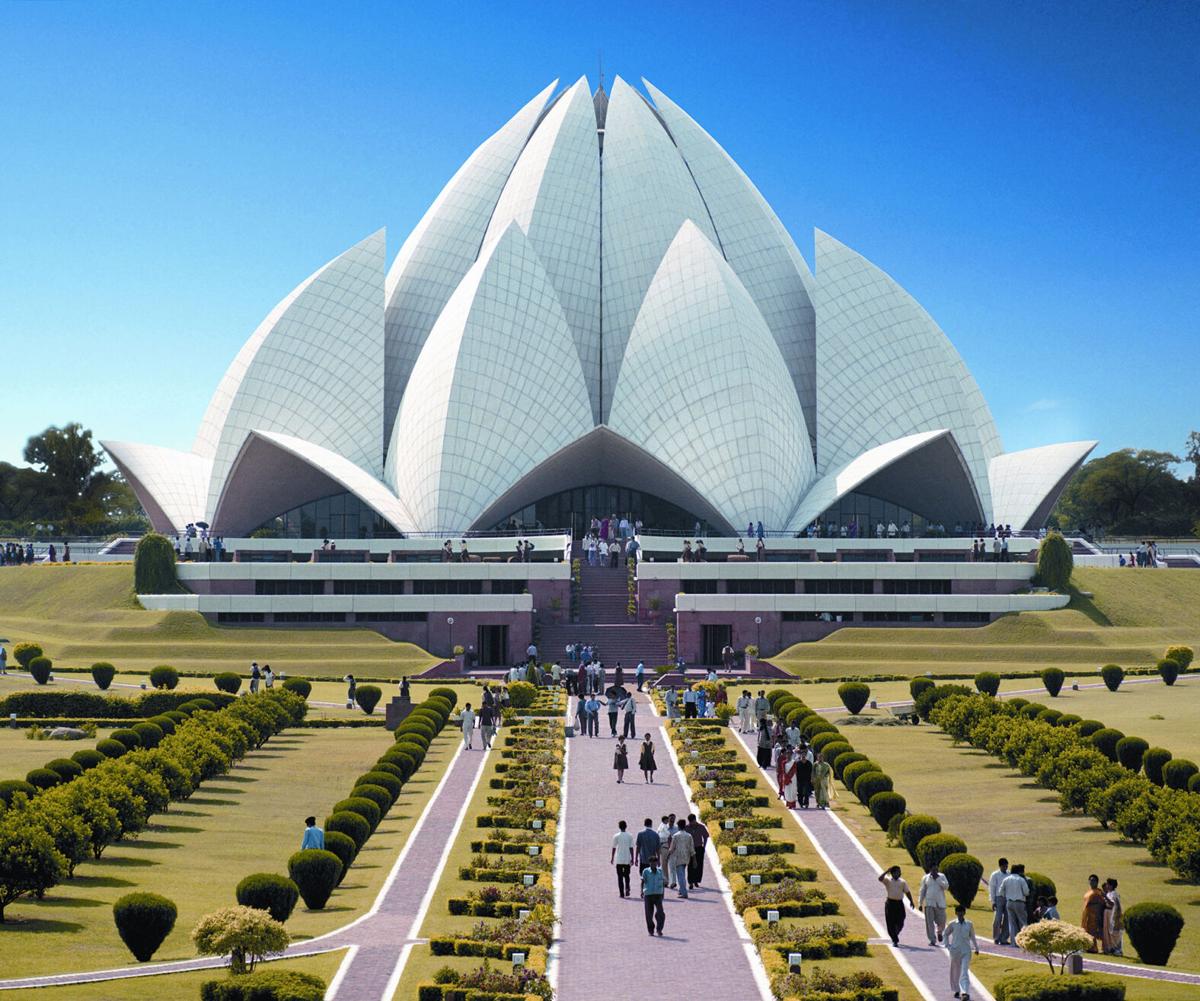 Christians in Western countries are in Lent, when many fast in the lead-up to Easter, which is on April 4.

March 7 is Meatfare Sunday in the Orthodox churches, which observe a step-down process into the Lenten fast. After this Sunday, Orthodox Christians avoid eating meat.

But Christianity is not the only religion in which members are fasting right now.

The Bahai are observing their Nineteen Day Fast. According to bahai.org, Bahá’u’lláh, or The Divine Educator and founder of the faith, designated 19 days each year when adult followers fast from sunrise to sunset. This time of prayer, meditation and spiritual rejuvenation runs March 2-20 and is just before the Bahá’í new year.

The new year Naw-Ruz is March 21. The day is called Norroz by Zoroastrians and is celebrated the same day.

An Oregon State University blog, tinyurl.com/4tr3uj2s, lists rituals and traditions of the fast:

“The period of fasting begins with the end of the Intercalary Days (leap days) and ends with the festival of Naw-Ruz (the Bahá’í new year).

“Fasting includes abstinence from food, drink and smoking from sunrise to sunset.

“Bahá’í’s rise early to eat protein, complex carbs and caffeine to sustain them throughout the day.

“If someone accidentally eats during fasting hours, it is not considered breaking fast as it is an accident.

“In regions of high latitude, the times of the fast are fixed by the clock rather than by the sun schedule.

“Many Bahá’í’s take this time to appreciate the simple things.”

Recent items that got my attention include the fact that an Institute for Bible Reading exists. Visit instituteforbiblereading.org and learn about its Immerse program.

Instead of a traditional Bible study, the program uses a book club format, and readers dive into the “stories, poetry, letters and other literature” that are part of Scripture.

The project has been following seminary graduates for 10 years to learn “what ministers really do, how they feel about it and how they keep going with renewed energy and creativity,” said Pamela Cooper-White, Union Theological Seminary vice president for academic affairs and dean. Visit pastoralimagination.com to learn more.

Two Catholic projects also have come to my attention.

Catholic Scripture scholars Jeff Cavins, Marcellino D’Ambrosio and Edward Sri have a message of hope for Lent: “You Are Not Alone: Biblical Wisdom for Troubling Times,” a 90-minute video from Ascension Press. You can purchase “You Are Not Alone” for $19.95 at ascensionpress.com and is streamed through the company’s Thinkific video platform.

The other Catholic news is a book “Habits for Holiness: Small Steps for Making Big Spiritual Progress” by the Rev. Mark-Mary Ames.

Ames breaks down 800 years of Franciscan wisdom into small steps to help laypeople on their way to holiness. It is also available from ascensionpress.com.