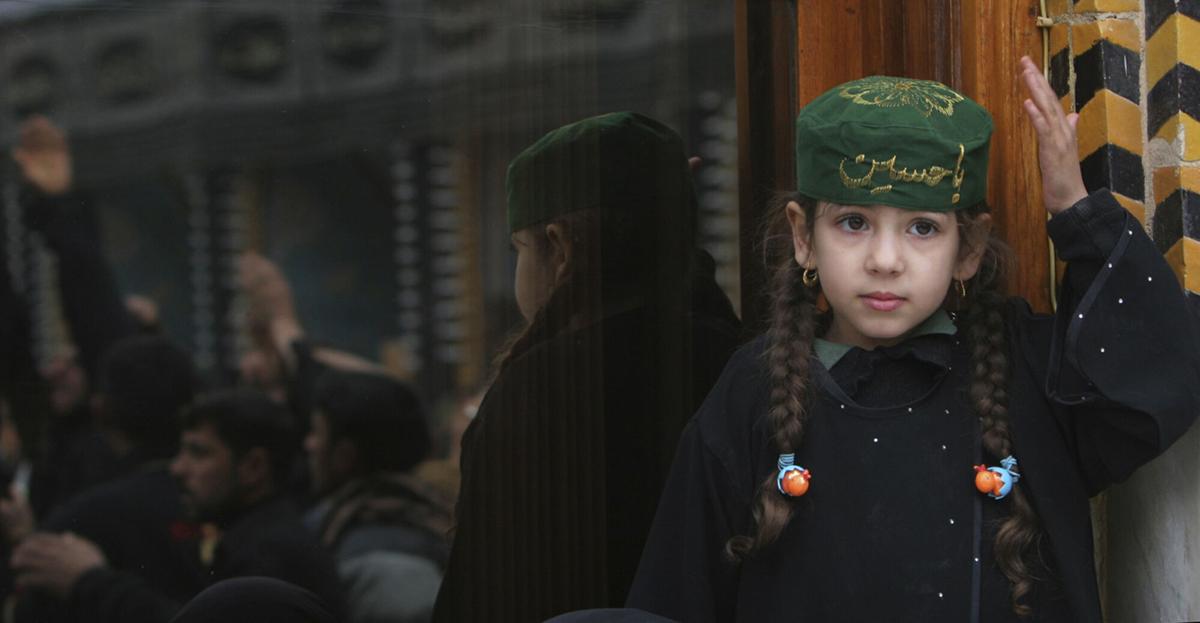 An Iraqi Shiite girl flags herself in the Shiite holy city of Karbala, Iraq, in a past ceremony where Iraqi Shiites were marking the end of the Festival of Muharram. 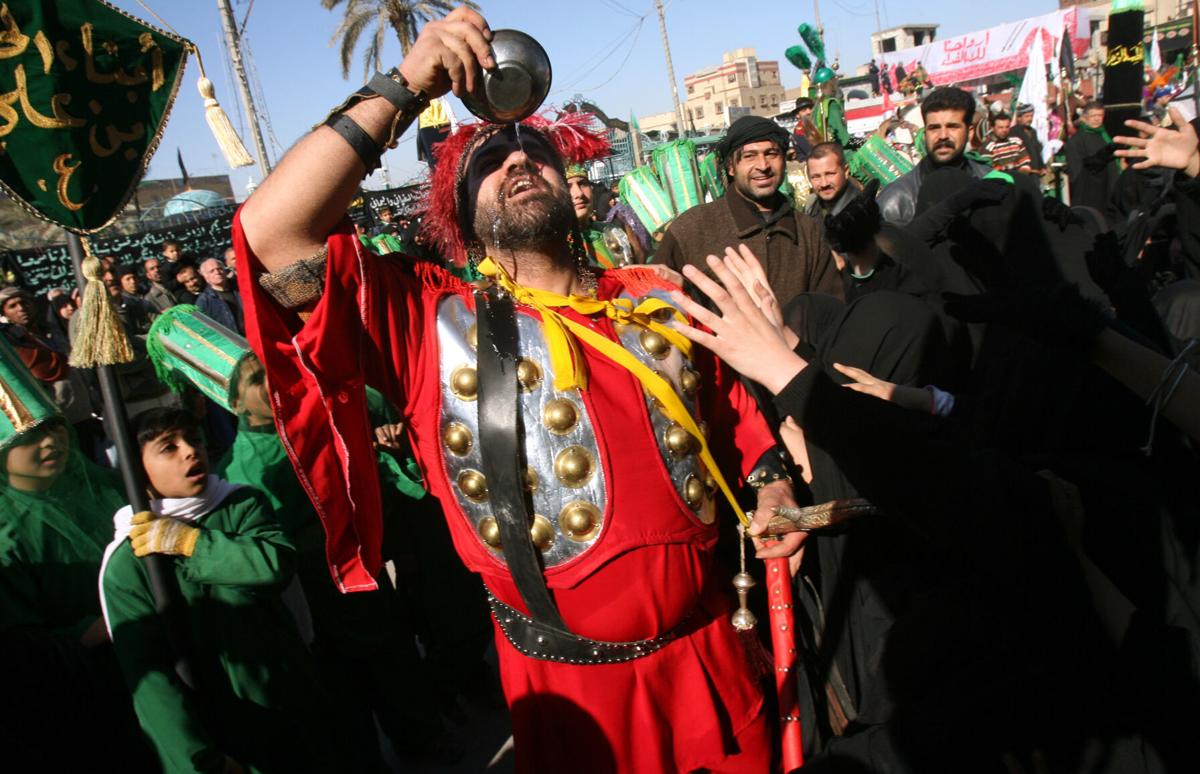 Performers and Shiites re-enact a scene from the Battle of Karbala during a past Festival of Muharram procession in north Baghdad's Kazimiyah neighborhood.

An Iraqi Shiite girl flags herself in the Shiite holy city of Karbala, Iraq, in a past ceremony where Iraqi Shiites were marking the end of the Festival of Muharram.

Performers and Shiites re-enact a scene from the Battle of Karbala during a past Festival of Muharram procession in north Baghdad's Kazimiyah neighborhood.

It's summertime and the living is slow — even for churches.

It’s right before school opens, so families are traveling. Many religious observances will begin in September, timed with the start of harvest observances.

But in 2021, two special days in Muslim life are happening in the first half of August.

The Islamic calendar is such that its holy days move about 11 days every year in the Gregorian calendar that is commonly used. So holidays move through every season in a 33-year cycle.

This year, Hijra, or the Muslim New Year, is on Aug. 9, which is the first day of Muharram, the first month of the Islamic calendar.

The New year marks Muhammad's flight from Mecca to Medina, the central historical event of early Islam. It led to the foundation of the first Muslim city-state. The Prophet Muhammed and his followers moved to escape persecution.

The Islamic calendar was created using 622 A.D., with the date of the Hijra (or Hegira or several other spellings) — meaning flight/migration — used as the starting point. Islam uses a lunar calendar of 354 days. Each year has 12 months that alternate between 30 and 29 days.

Modern astronomical calculations allow for a standard calendar around the world, but originally the months were governed by actual sightings of the moon.

The Islamic calendar is off the moon's cycle by one day every 2,570 years, making it only slightly less accurate to the moon as the Gregorian calendar is to the sun.

On the evening of Aug. 18, Ashura starts.

Ashura means 10 and happens on the 10th day of Muharram. Muhammad fasted on this day out of gratitude to Allah.

Muslims can fast one, two or three days, mostly Day 10 of Muharram, adding both or either Day 9 and Day 11.

This day is a voluntary fast to serve as atonement for the previous year’s sins. It is similar to the Jewish fast of Yom Kippur, which happens on the 10th of the Jewish month of Tishri.

In addition to a chance to atone, Muslims believe the day is the anniversary of many events.

When the monthlong fast of Ramadan became the obligatory fast, Ashura became voluntary. Ashura is to be spent being generous to one’s family. People will spend extra on the food used to break the fast.

Ashura is a major holiday for Shiite Muslims as a commemoration of the 680 martyrdom of Husayn ibn Ali, grandson of the Prophet Muhammad. During this time, Shiites make a pilgrimage to Karbala, Iraq, where Husayn was killed. They stage plays about the death, and mourning rituals are often a part of the day.