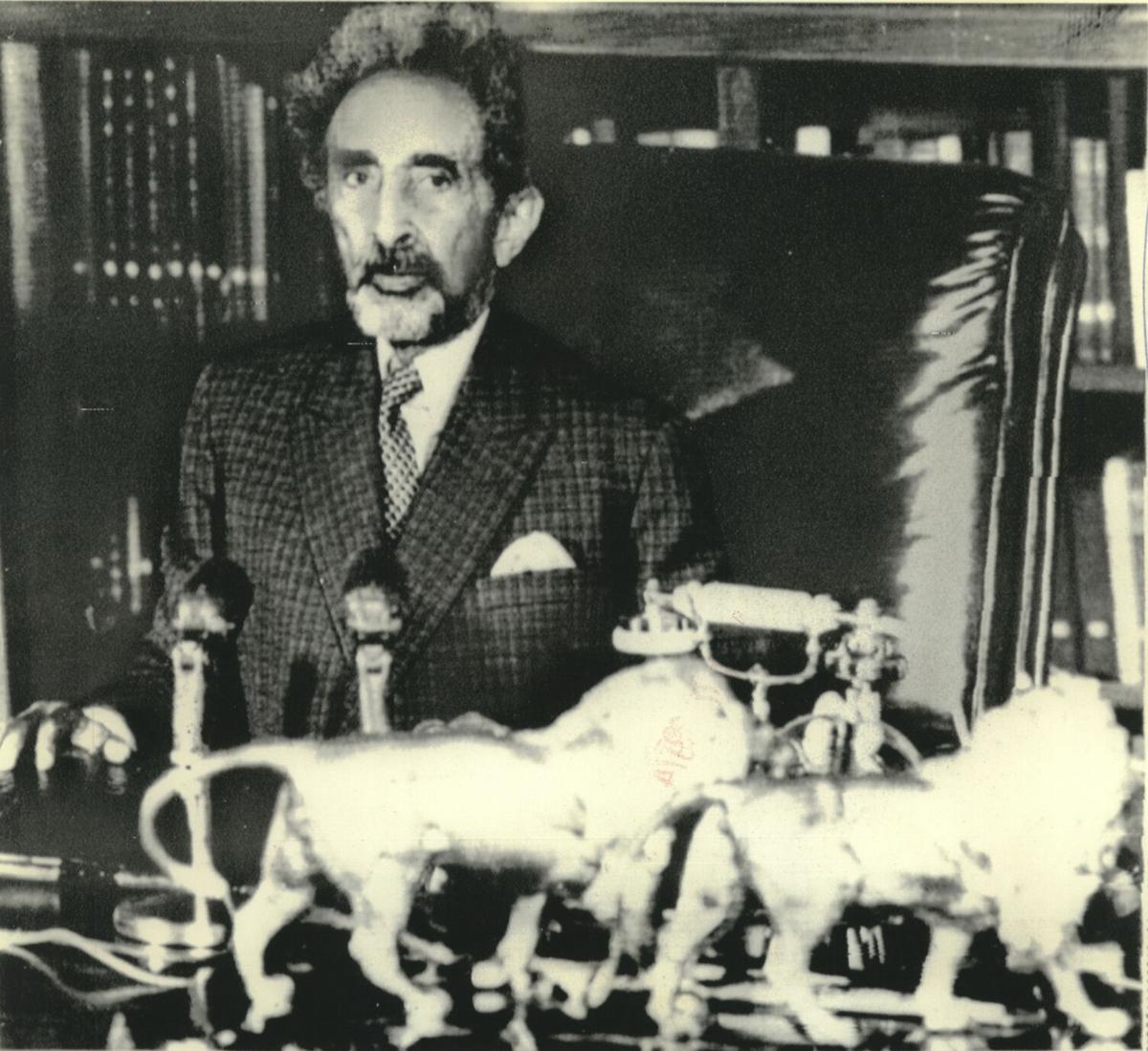 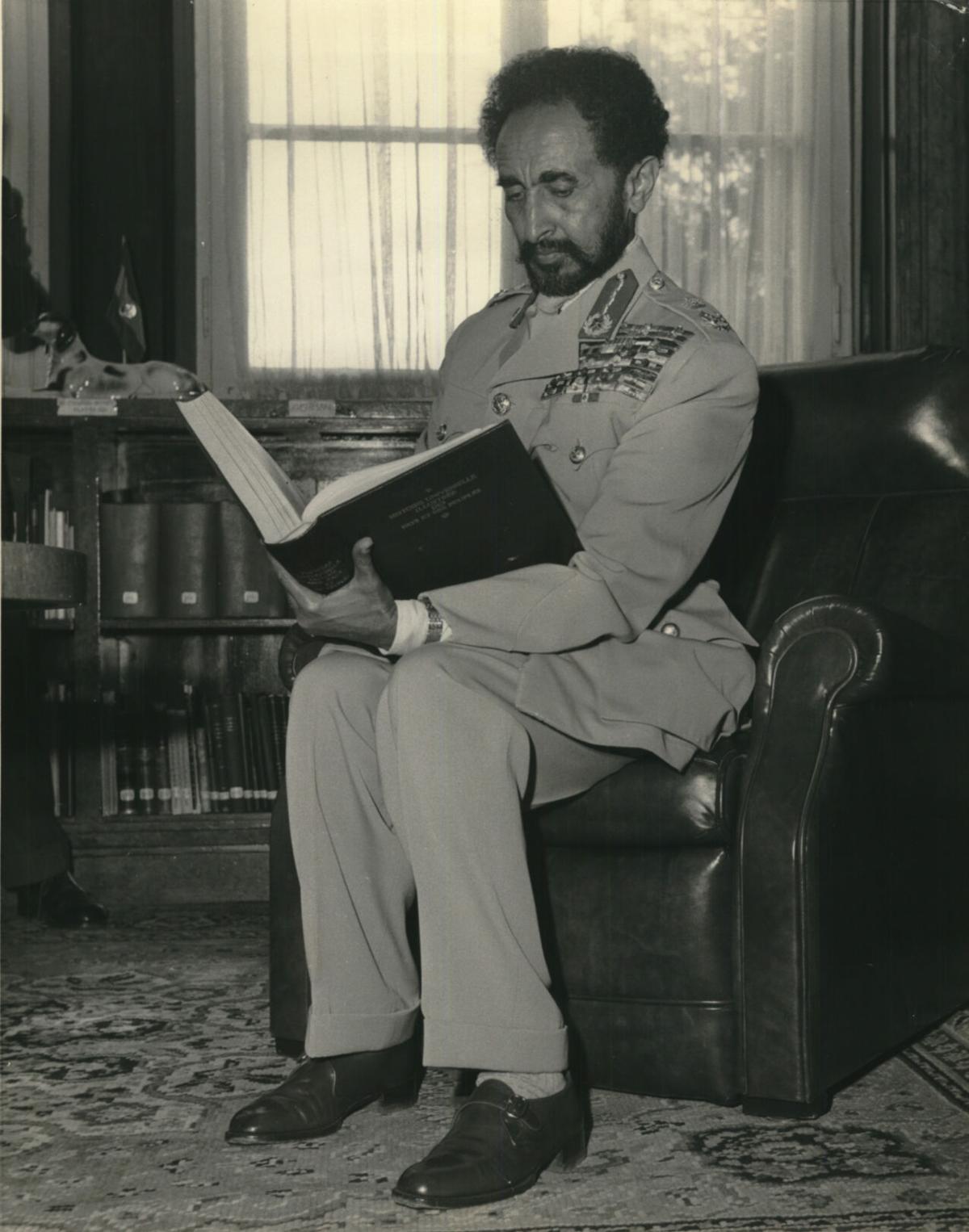 An interesting holiday jumps out in July: Emperor Haile Selassie was born on July 23, 1892.

His backstory: In the 1930s, Marcus Garvey led the Universal Negro Improvement Association.

One day, he told followers to look to Africa, where a Black king would be crowned and that king would be the redeemer. Shortly thereafter, on Nov. 2, 1930, Ras Tafari Makonnen was crowned Emperor Haile Selassie I in Ethiopia.

While Selassie never considered himself divine, many people did, leading to Rastafarianism. However, Selassie did seem to support the cause, donating land that would offer a chance for the followers in Jamaica to return to the “homeland” in Ethiopia.

While Jamaica and the Caribbean were home to most believers, in the 1950s, Rastafarianism spread through England, Canada and the United States as Jamaicans moved to these places.

But music probably helped it grow the most. The music of Count Ossie, considered a founder of ska, which was key to the foundations of reggae, was inspired by Rastafarianism.

The most recognized musical name from Rastafarianism is Bob Marley, founder of reggae. His music was filled with references to love, redemption, fighting oppression and brotherhood. Those messages and sounds were heard on his concert tours of the United States, Europe and Africa.

Rastafarianism has never been a monolithic religion.

Rastas draw from many ideas, including Black superiority, trying to return to the homeland of Africa, mysticism, Christianity and, in some circles, the use of marijuana. Because the religion grew from former slaves who were taught Christianity by slave owners, many Rastas say the King James Version is corrupted.

Through the years, many sects have formed, and in the 1980s and 90s, some conferences promoted racial unity. Newer sects have embraced the idea of unity with other races and welcome White followers.

Facets of Faith: Recent releases include looks at apotheosis, the death penalty and more

It’s time to take a look at my inbox for the past couple of months.