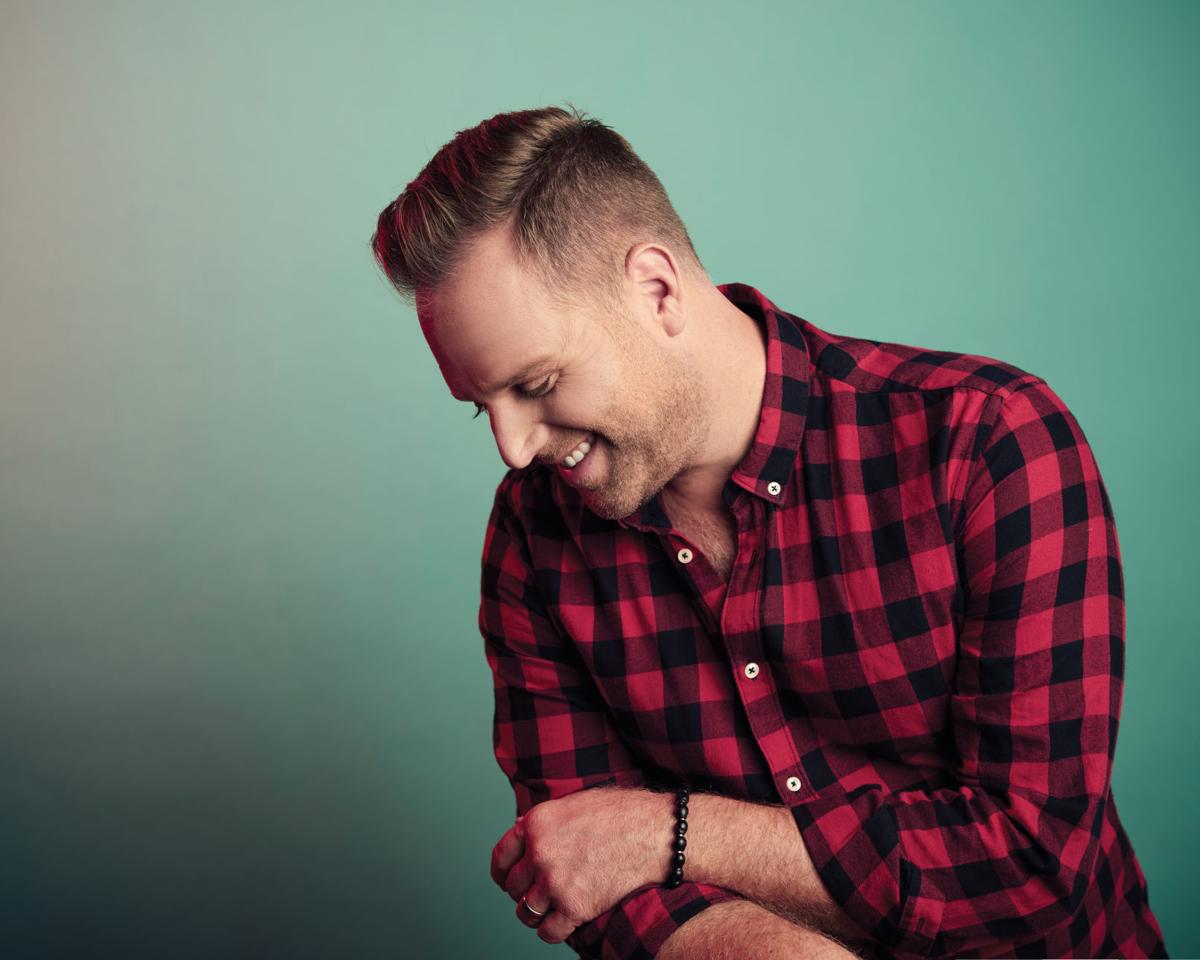 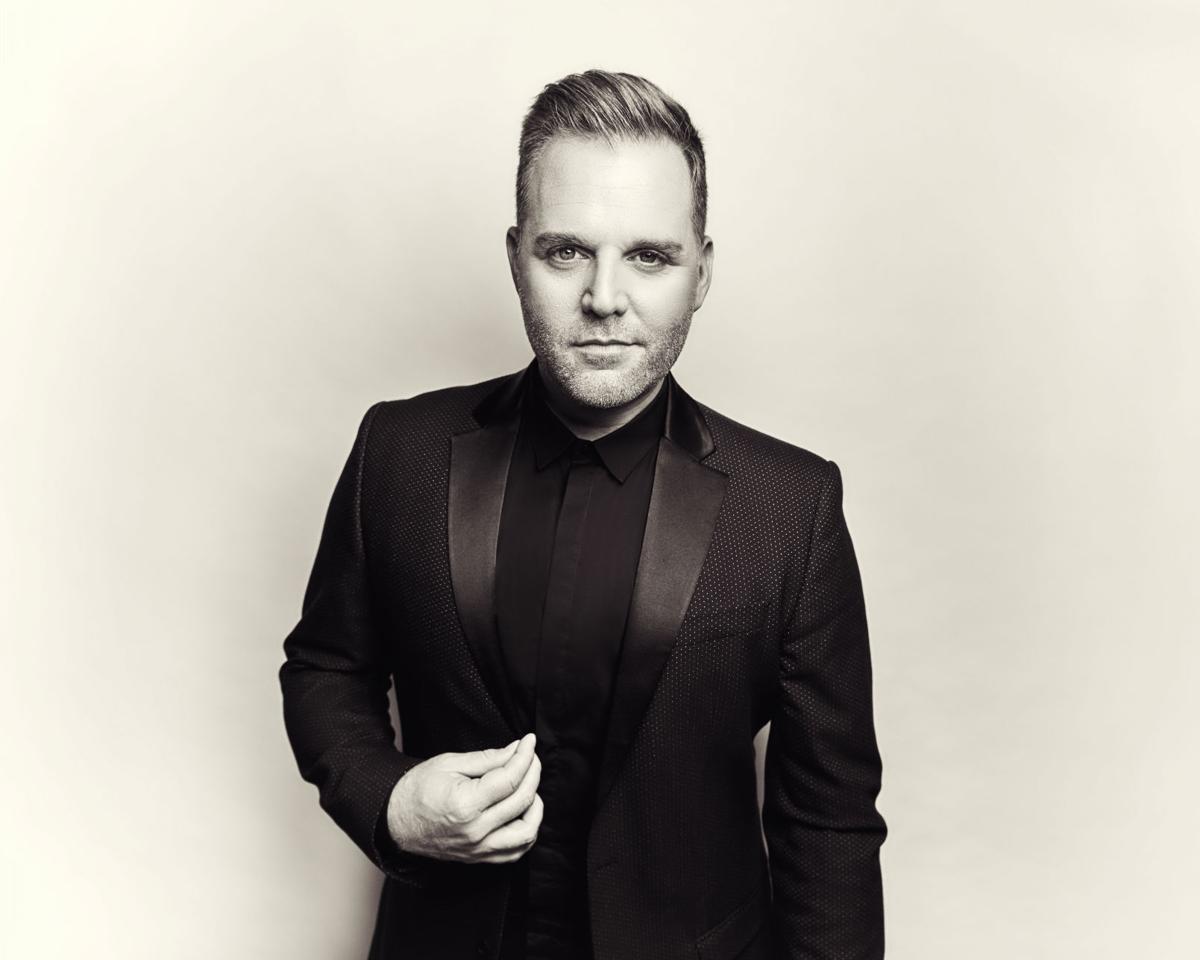 The eighth annual K-LOVE Christmas tour will kick off Thursday, at First Baptist Church in Lafayette.

Matthew West will headline the tour, which also will include Matt Maher, Hannah Kerr and I Am They.

“We’re all going to be on stage at different times in the night," West said, "and at times, we’ll be singing together. It’s going to be a really special time."

Tickets are on sale at awakeningevents.com or at klove.com. Ticket purchases of 10 tickets or more get an automatic discount. At klove.com, a Black Friday and Cyber Monday sale offers a code for half-price tickets. Doors open at 6 p.m. and the show starts at 7 p.m.

We caught up with West to talk about the tour, circumstances that could have derailed his career, the Grammys and writing for other people. His comments have been edited for length and clarity.

What can we expect on the K-LOVE Christmas Tour in Lafayette?

It’s a really special tour, a great lineup of artists. I was honored to be asked by K-LOVE to headline their special Christmas tour. … We’ve been working on rehearsals and putting together a Christmas concert that will hopefully give people all the feels this Christmas.

Are Christmas tours different or more special than other tours during the year?

Absolutely! I’ll include some of my songs that people know from the radio and then transition to lots of Christmas music. … For me, it’s fun, especially the Christmas concert. I like to get dressed up and try to channel my inner Bing Crosby.

For a singer, it’s fun to just do something different than you do all year round. You’re singing your favorite Christmas classics, and it’s always the special excitement and energy in the air at these concerts.

You had a couple of very scary health issues through the years. Does that influence decisions about your career today?

My career has not come without setbacks or obstacles. Those were two specific physical setbacks. I had to have surgery on my vocal cords and had to have career-threatening surgery on my hand and arm after a crazy injury. I’ve got some battle scars.

It’s funny because the two things I really need to do what I do are to play guitar and sing. Those two things at different points in my career have been threatened. I think it’s built in me an awareness that I shouldn’t take anything for granted. It still impacts what I do today. I am grateful for every chance to get up on stage. I hope to sing from that place of gratitude, knowing the chance to make music really is a gift that God’s given me. I’m thankful he gave it back to me.

Sometimes, when you face those setbacks, you find out what you're really made of, what you really care about, and it helps you press the reset button in your life.

It sounds crazy, but there are days I miss those trials. When you’re in the middle of it, you find this peace, knowing I can’t control my circumstance, but I know I’m going to be OK.

When everything is going fine, you think you are the one in control. I always try to remember what it was like when things weren’t going great because those are the days I was really putting my trust in something other than me.

You write a lot of music for other people. Tell us a little about that.

I woke up yesterday and found one such song was nominated for a Grammy Award with Casting Crowns. "‘Only Jesus." It was No. 1 this year on the radio, just a really cool opportunity. So, we are booking flights to L.A. and going to go hang out at the Grammys and pretend we are rock stars for a day.

Here, I get to make my own records, but I also get to be a part of the careers of other artists. And I'm thankful they let me join them. I started that part of my career by way of rejection. I was trying to get a record deal (for three years in Nashville) but nobody would give me one. … They didn’t think I was a good enough artist. I kept my head down and kept writing songs. Then people started taking my songs and recording them. That’s when I realized you can have a whole career making music for other people.

When I finally got my record deal, that part didn’t slow down. So, now I get two different lanes and outlets for creativity.

What’s a favorite song you have written for someone else?

I wrote another song with Casting Crowns that is currently on the radio and currently No. 1, which is crazy. Casting Crowns is so popular. That one is probably my favorite one, it’s called “Nobody.” We’re going to play that song on the Christmas tour. It’s such a fun song.

I’m thankful for those chances to write songs and whoever records them whether it’s me or someone else. Just the fact that someone else gets to hear them is a special thing.