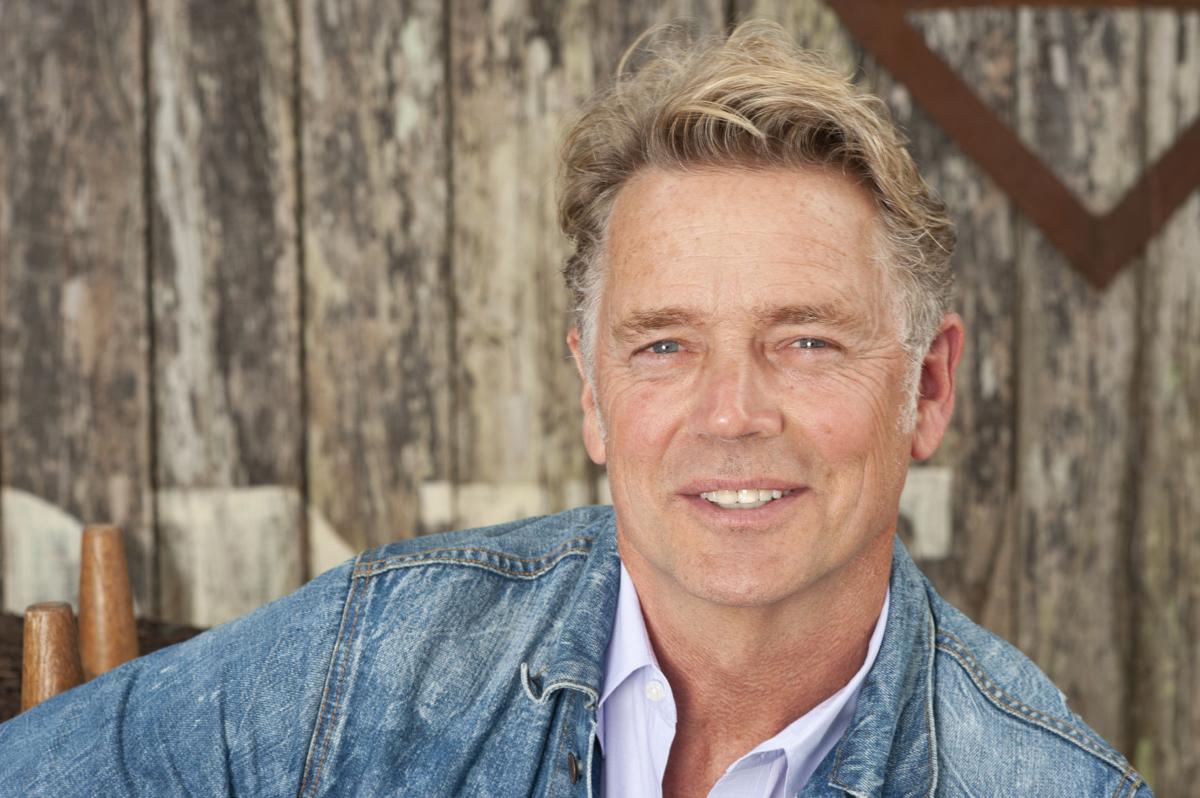 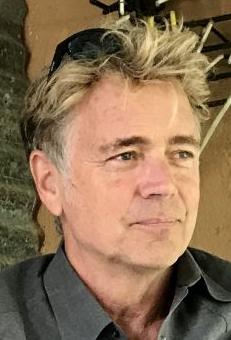 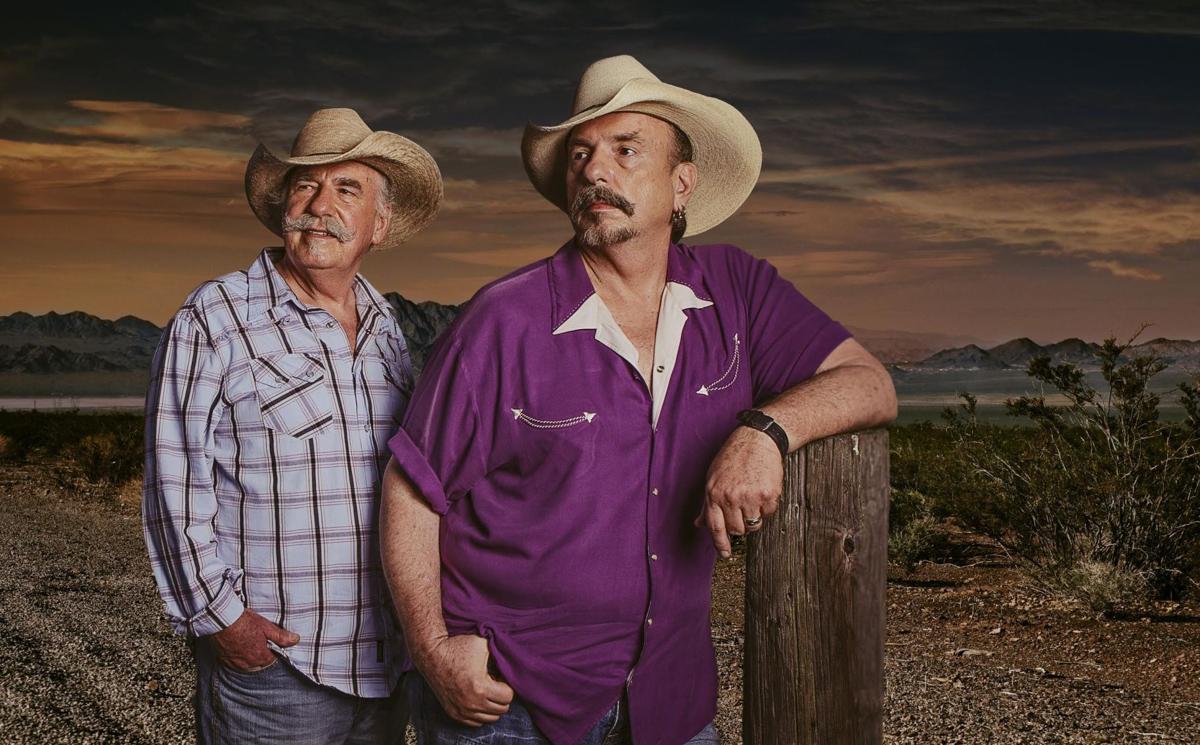 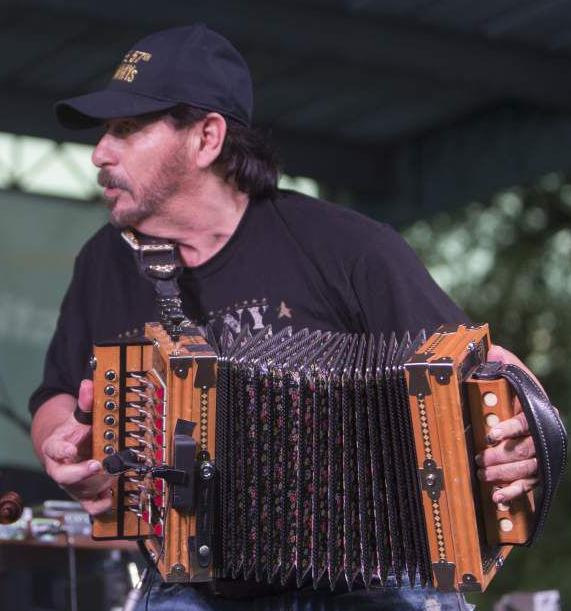 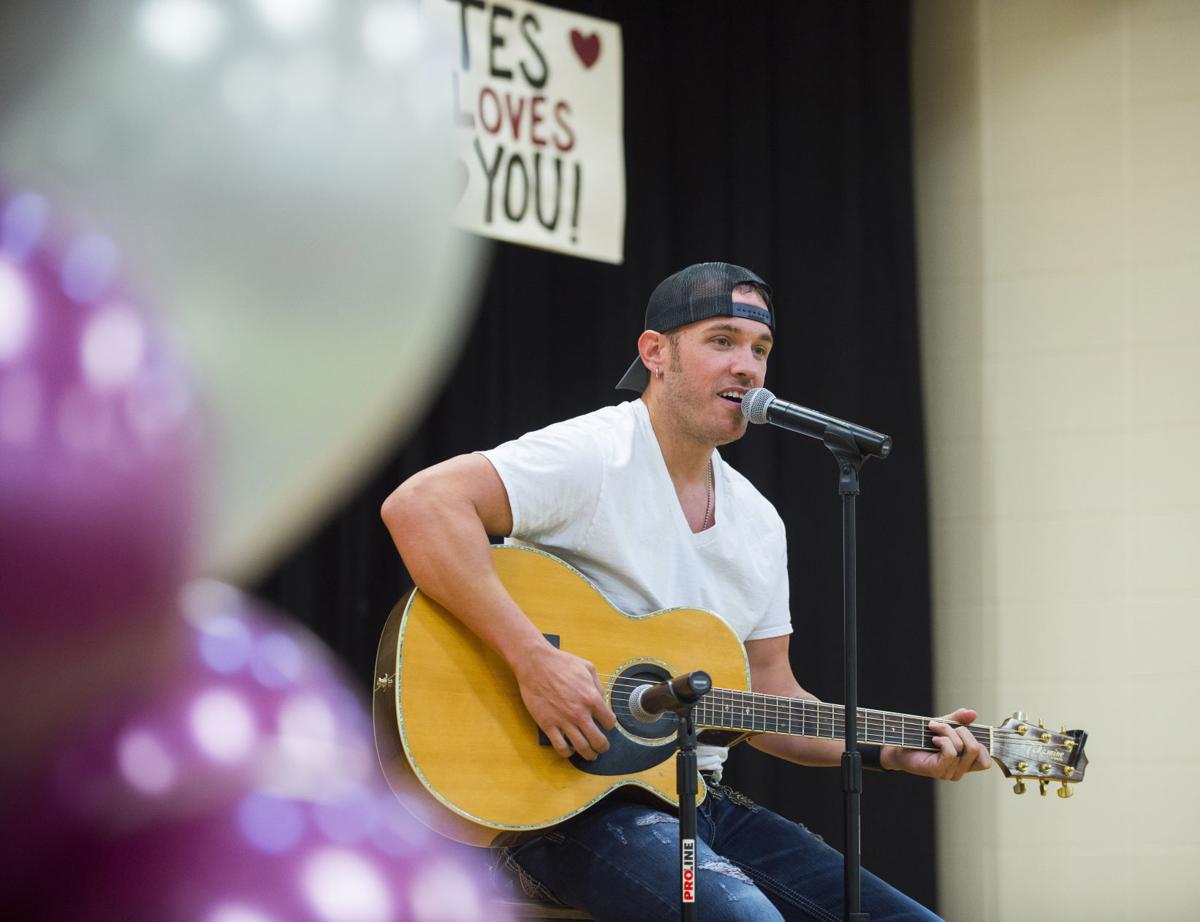 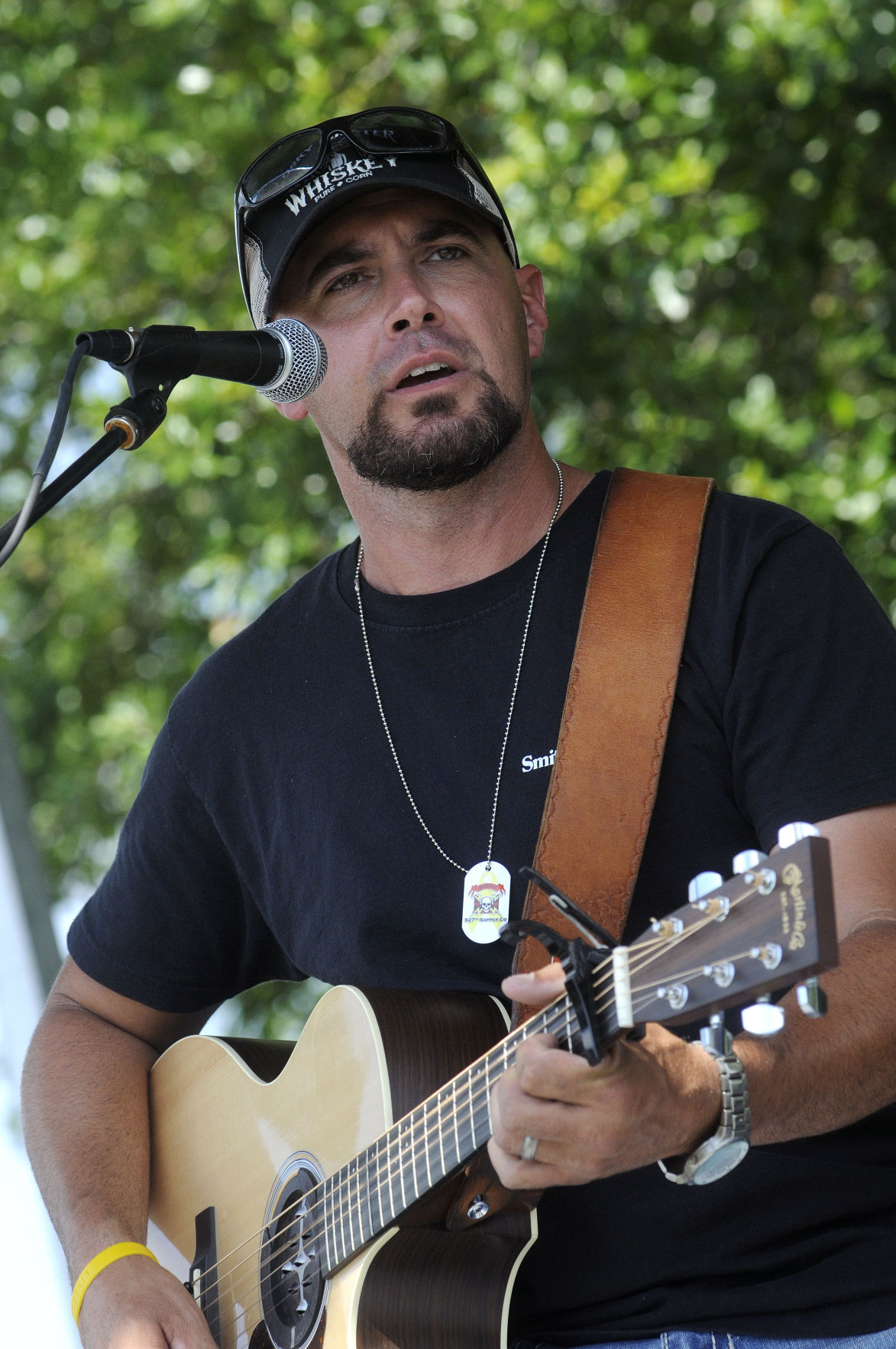 There are belated birthdays, but John Schneider's 60th spin around the sun takes the cake.

First planned for April 17-19 but postponed due to the coronavirus pandemic, Bo's Extravaganza will finally happen this weekend, more than three months after the actor/producer/singer's April 8 birthdate.

Schneider is hosting the birthday bash for the third year at John Schneider Studios in Holden, 150 acres off U.S. 190 in Holden that was formerly Camp Singing Waters. Adjacent to the Tickfaw River, the land offers ponds, a bamboo forest, trails, camping and lodging, in addition to its film production spaces.

"The good news is, we've always been an outdoor event, so we're Phase 2 compliant and all that kind of stuff, so we're good to go, finally," Schneider said of meeting restrictions imposed as Louisiana slowly opens again. "We've got our permits, and have been inspected. … We've been ready without having to change much."

In addition, there will be hand-sanitizing stations throughout and temperature-taking at the gates. Also, those purchasing tickets ahead of time are given information on an app to check-in electronically.

That hurdle conquered, while the former "The Dukes of Hazzard" star continued with party preparation he also faced renewed backlash over a piece of memorabilia from the late '70s/early '80s TV series: the orange 1969 Dodge Charger with a Confederate flag painted on its roof that his character Bo Duke drove on the show, and always a fixture at the extravaganza.

"It still on my car and it's not going anywhere," Schneider said of the controversial emblem.

"Taking 'The Dukes of Hazzard' off the air, or taking the flag off of the General Lee is like, I'm quoting my grandmother, 'like throwing the baby out with the bath water,'" he said.

Schneider added that he's been using his YouTube channel to speak extensively on the matter.

Meanwhile back in Holden, partygoers will have a chance to be movie extras as Schneider, producer/wife Alicia Allain, cast and crew wrap up filming this weekend for "Stand On It," a tribute to the 1977 action-comedy "Smokey and the Bandit."

That classic movie stars Burt Reynolds, who's hired to haul a truckhold of beer from Texas to Georgia while being chased by the sheriff. Sally Field and Jackie Gleason also star, while Schneider had a small role.

"I have a feeling that this movie, because it's cars and fun and jumps and making the law look silly like we did on 'Dukes,' I think this is going to be one of those movies that's around for a long time," Schneider said. "So it's a great opportunity for people to come out and actually be in something."

Two scenes will be shot, one in which stuntman James Smith jumps the Hellcat (a modified version of the Dodge Charger) over the Tickfaw River, the other one the movie's finale, where the principles return to the fairgrounds, cheered on by the crowd.

Also in the mix for the celebration:

WHEN: starting at 10 a.m. Saturday and Sunday; VIP night is Friday

WHEN: starting at 10 a.m. Saturday and Sunday; VIP night is Frdiay

In light of Gov. John  Bel Edwards' ban on large gatherings in the wake of the coronavirus, plans for John Schneider's annual Bo's Extravaganz…