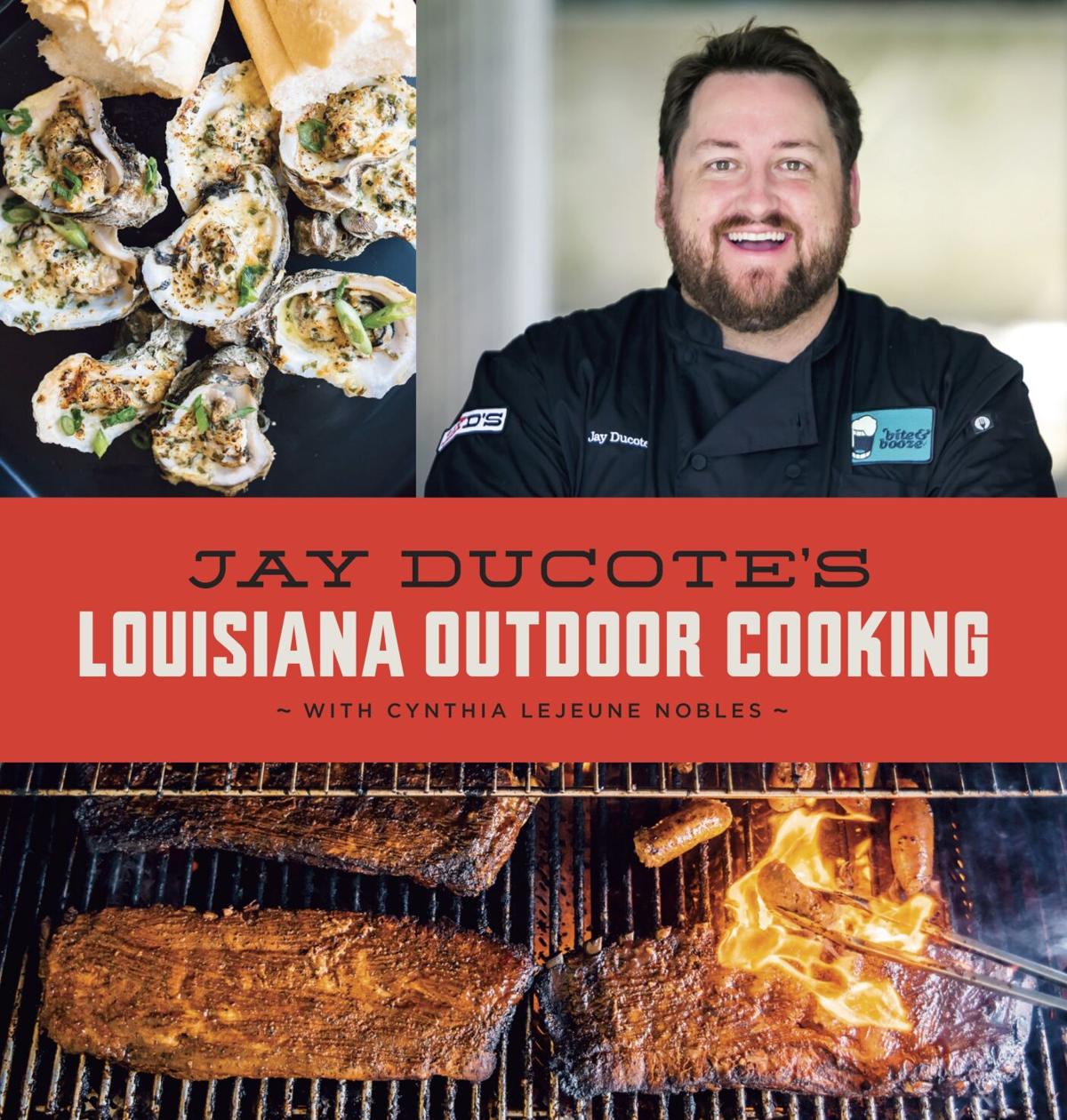 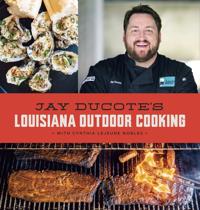 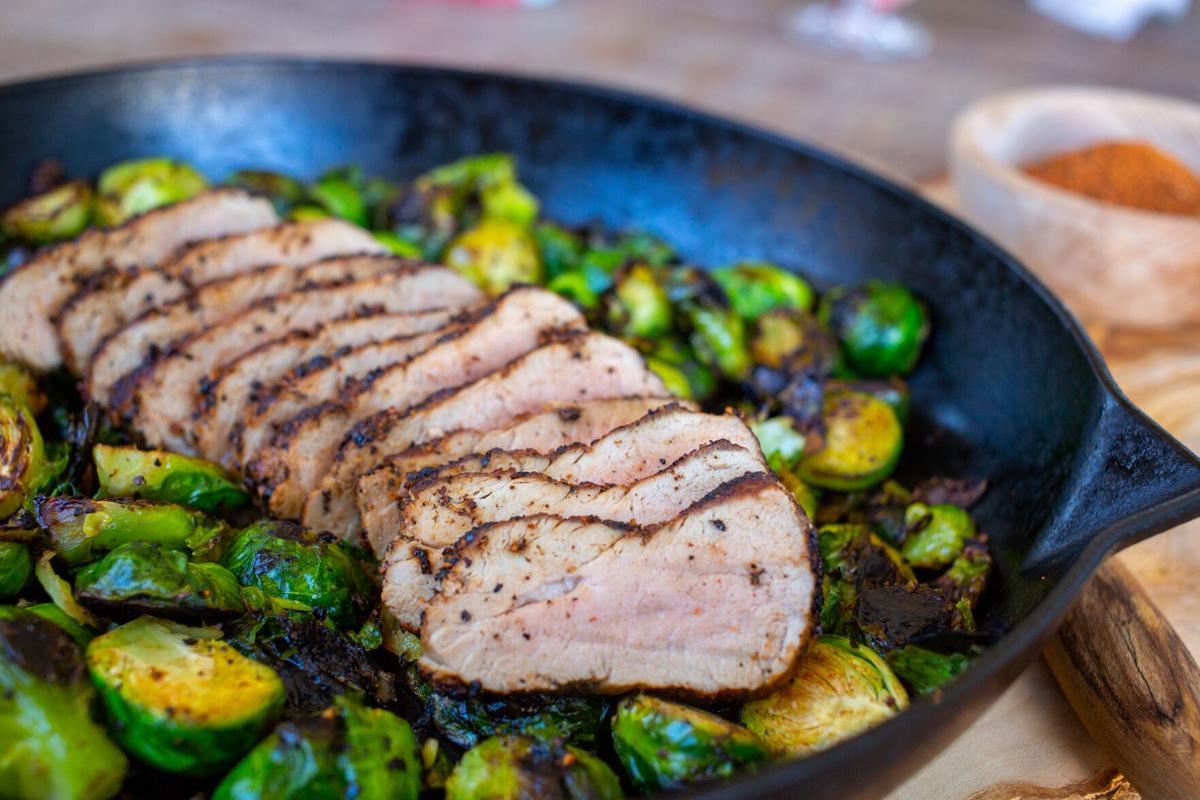 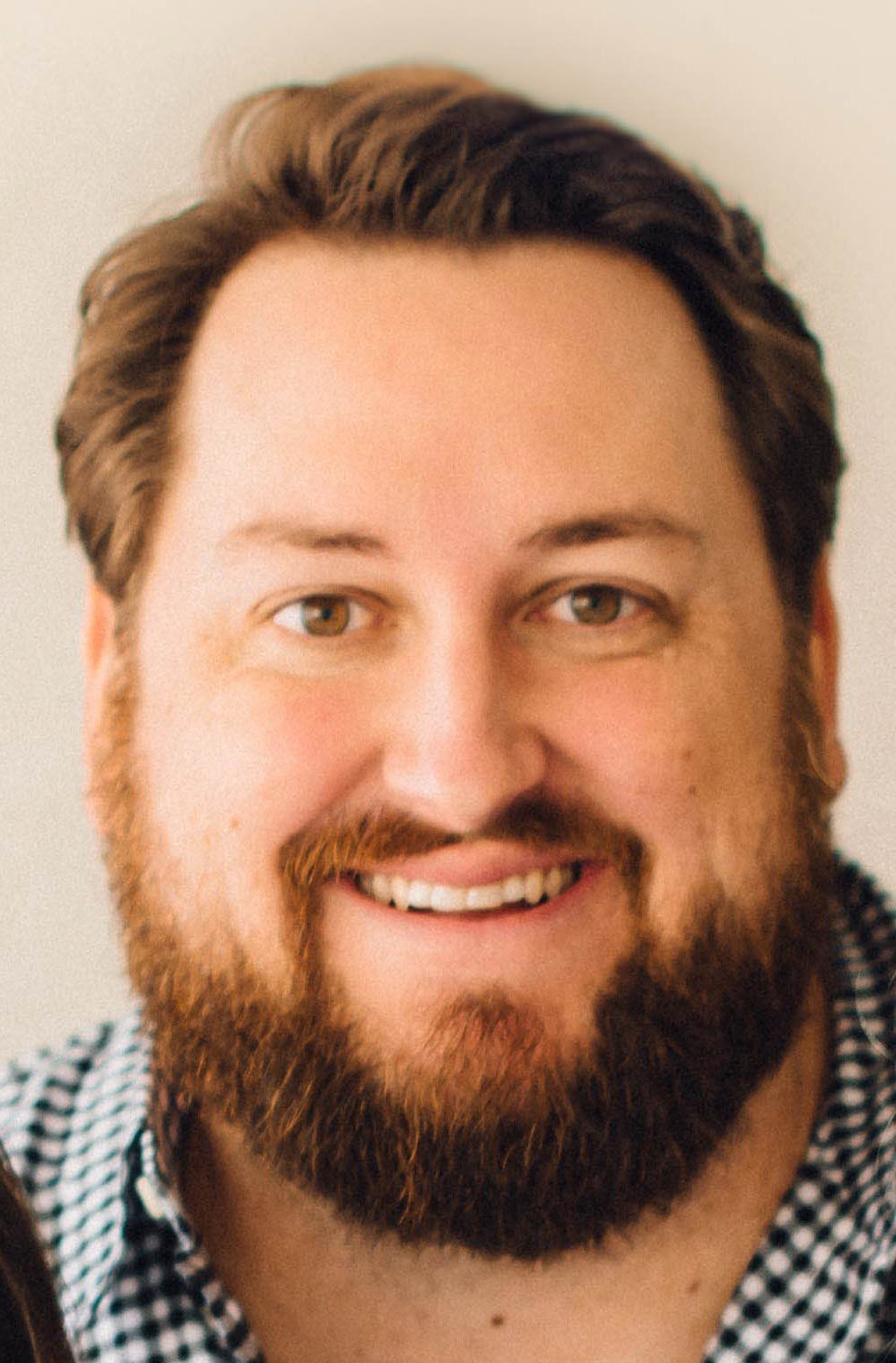 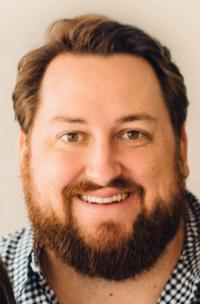 Baton Rouge chef Jay Ducote has made a name for himself blogging, writing, on radio, as a restaurateur and with cooking products. Now, he’s got a cookbook.

“Jay Ducote’s Louisiana Outdoor Cooking” ($34.95, hardcover), written with New Orleans food writer Cynthia LeJeune Nobles, is published by LSU Press. It includes over 150 recipes, from entrees to desserts, that can be cooked in the backyard, and also tells about how Ducote has become a nationally noticed culinary personality.

Cook This: With a great nutty, cinnamon flavor, these cookies will satisfy your sweet tooth

The book’s recipes include dishes and drinks for tailgates, family get-togethers or other outside cooking occasions. Here's one of the recipes from Ducote's new book.

Smoked olive oil is getting easier and easier to find. If your local gourmet shop doesn’t carry it, look it up online.

1. Place a large cast-iron skillet directly over medium-high grill heat or on a hot stove burner. Rub pork with 1 tablespoon smoked olive oil and 1 tablespoon barbecue rub. Sear on all sides in the hot skillet. Remove from the skillet and set aside.

2. In the same skillet, toss Brussels sprouts with the remaining tablespoon of olive oil and barbecue rub. Sear sprouts, cut side down until nicely charred, about 3–4 minutes. Turn sprouts over and cook until just tender, about 3 more minutes. Sprinkle with salt and pepper.

3. Place the seared tenderloin on top of Brussels sprouts. For grill cooking, move skillet to indirect heat. Indoors, place in a 400 F oven. Close the grill cover and cook until internal temperature of pork reaches 145 F. Remove pan from grill and allow to sit 5 minutes. Slice pork and serve warm with sides of Brussels sprouts.