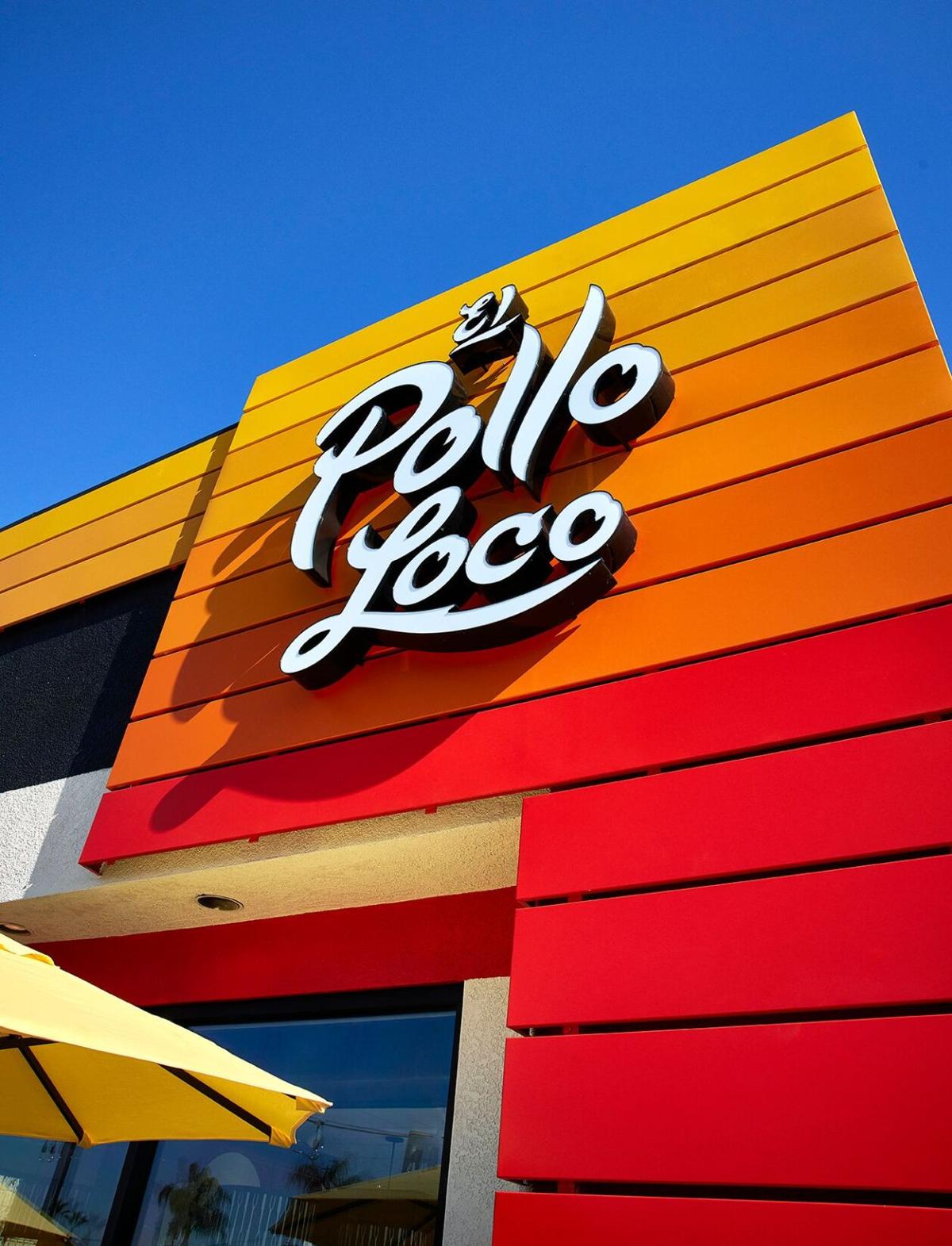 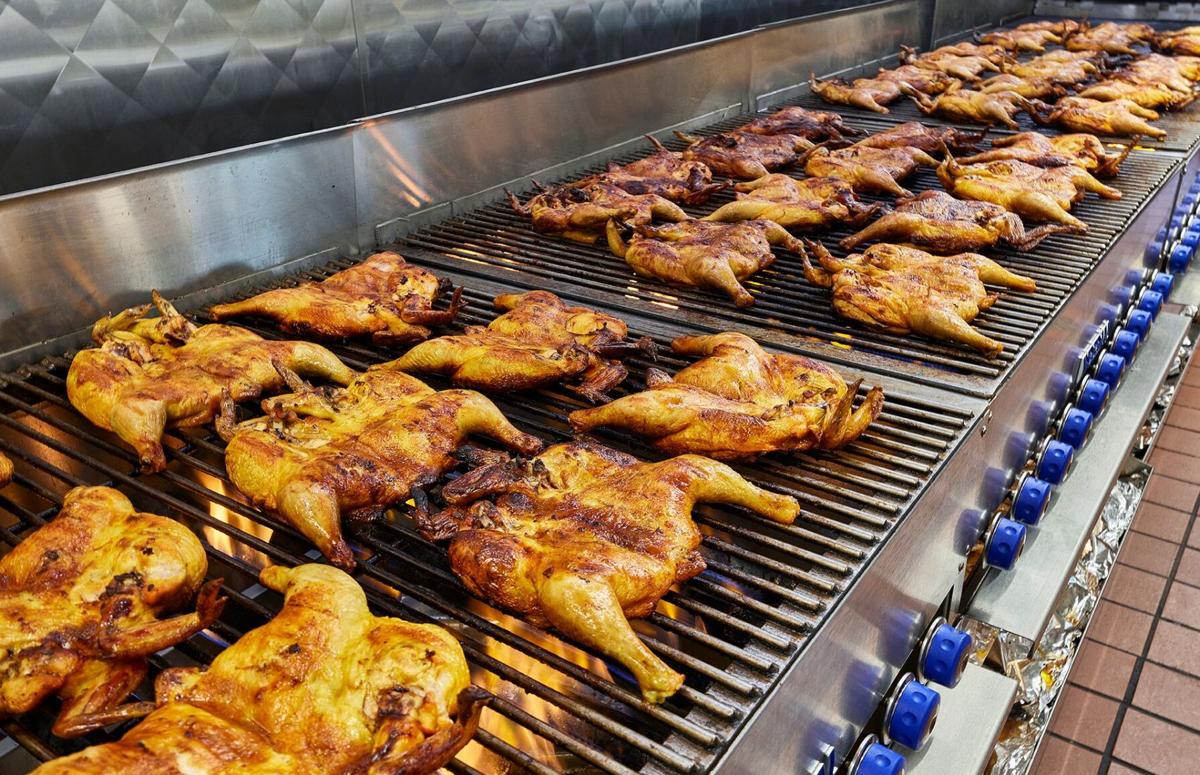 El Pollo Loco's chicken is always fresh, never frozen, marinated in a proprietary recipe of citrus, garlic and spice, fire-grilled over an open flame and hand-cut to order.

El Pollo Loco's chicken is always fresh, never frozen, marinated in a proprietary recipe of citrus, garlic and spice, fire-grilled over an open flame and hand-cut to order.

The Southern California-based chain has partnered with Canal Street Partners to bring the fire-grilled chicken concept to The Capital City. The franchise group, which has more than 15 years of experience in the quick service segment of the restaurant industry, also owns and operates the El Pollo Loco in Lafayette and plans to open additional locations in and around Baton Rouge.

The new 2,660-square-foot restaurant, which will ultimately employ as many as 35 full- and part-time people, seats nearly 60 people and features a single drive-thru, as well as curbside pick-up parking spaces.

In addition, the restaurant includes an enhanced digitized experience, including “Pollo To Go” for mobile to-go and delivery orders, digital menu boards and GPS-enabled curbside pick-up, all integrated with the company’s dynamic and versatile mobile app.

As for the menu, El Pollo Loco's chicken is always fresh, never frozen, marinated in a proprietary recipe of citrus, garlic and spice, fire-grilled over an open flame and hand-cut to order.

The freshly grilled chicken serves as the base for an authentic selection of dishes, including family chicken meals, tacos, burritos, quesadillas, bowls and salads. The Pollo Fit section of the menu also offers low-calorie, vegan and even keto-certified options for followers of the keto diet.

“Whether you want to indulge in Mexican-style comfort food or you want to try one of the low-calorie menu options that complies with your dietary regime, we have a menu that has something for everyone,” Trotter said.

“Baton Rouge is a great market for our continued growth and a good fit for the brand," Brian Carmichall, Chief Development Officer of El Pollo Loco, added. "Canal Street Partners’ expertise in the market, understanding of customer satisfaction and commitment to premium quality in all aspects of the business are a winning combination.”

The local expansion comes at a time when El Pollo Loco is aggressively looking to expand its national footprint. Over the next few years, the plan is to remodel more than 300 of the brand's 478 existing restaurants with the new prototype designs and develop 140 new restaurants in select DMAs across the country.

Today, El Pollo Loco has 478 restaurants in six states, with 282 of those owned and operated by franchisees.