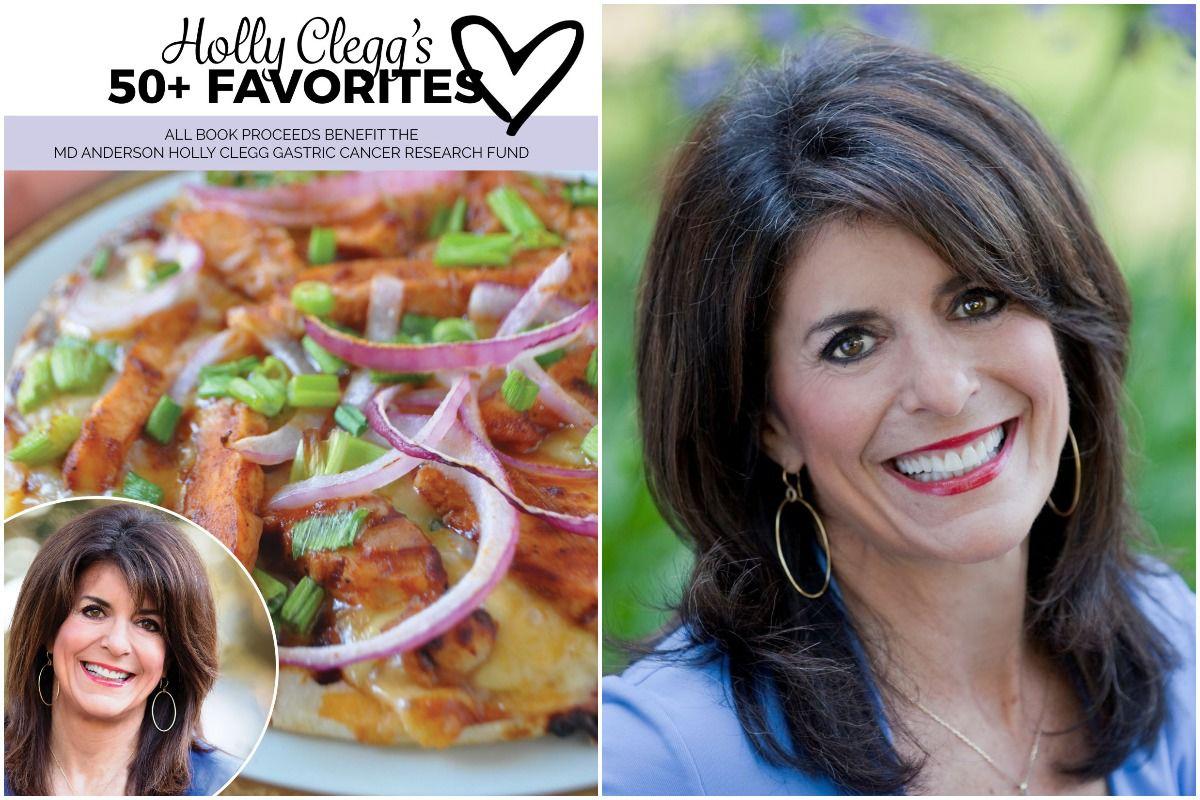 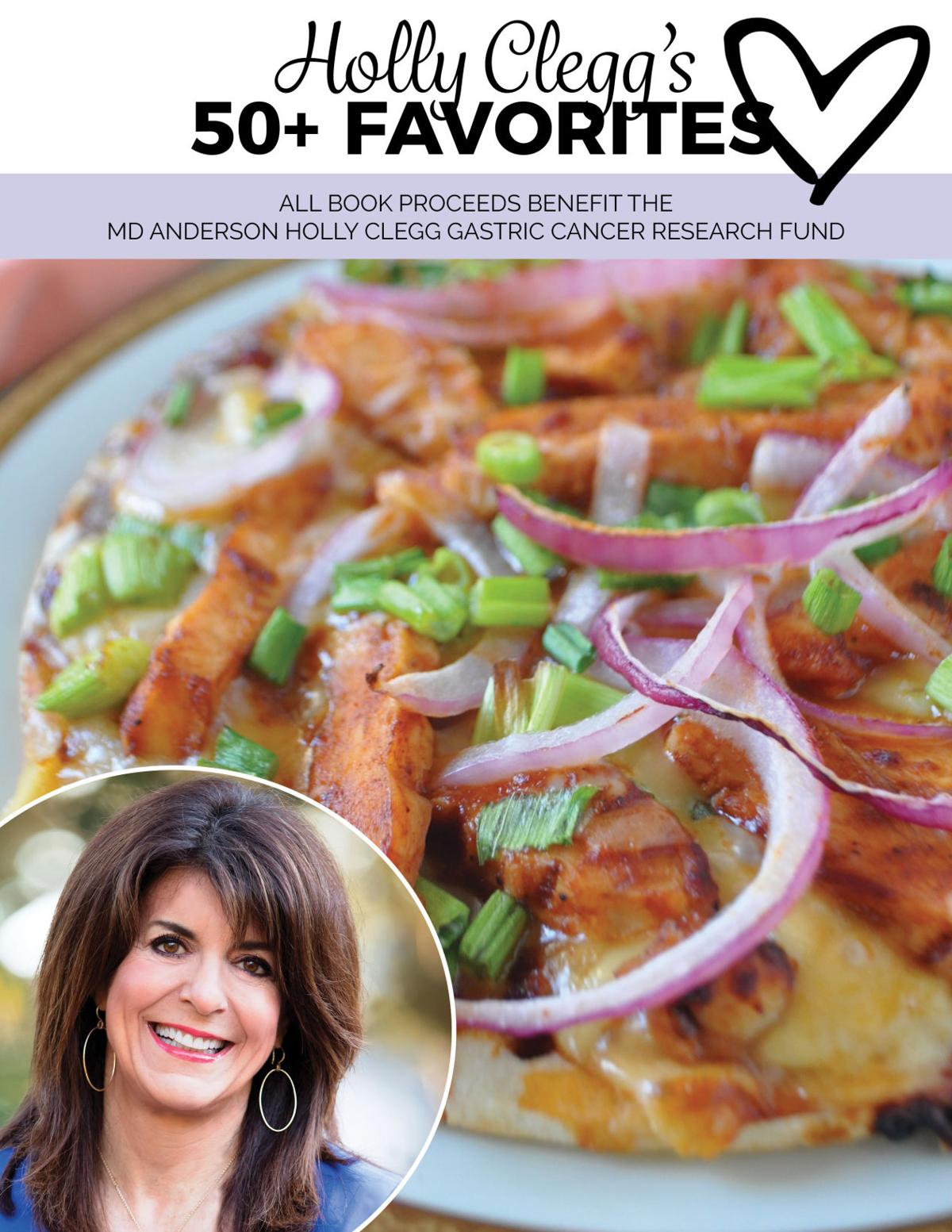 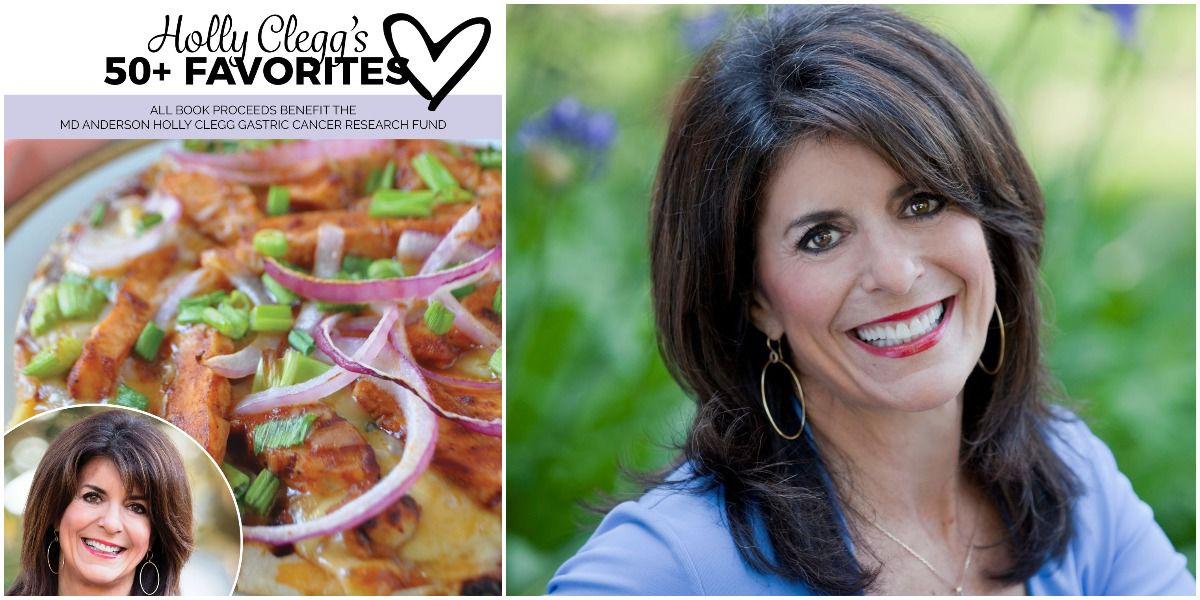 In the months before her death on Nov. 1, prolific cookbook author Holly Clegg, whose column appeared in The Advocate, worked on one final project.

“Holly Clegg’s 50+ Favorites,” a digital cookbook, is now for sale on her website, thehealthycookingblog.com, (under the Shop Ebooks tab) for $25.

Advocate food columnist Holly Clegg died Friday in Dallas. She had been diagnosed with stomach cancer in August 2018. She was 64.

All proceeds of the cookbook will be donated to Holly Clegg’s Gastric Cancer Research Fund at MD Anderson, where she was treated for gastric cancer.

She said while in hospice care, her mother worked with her team and family members to select her favorite recipes from all of her cookbooks, including those in and out of print.

“She was excited to reflect and consolidate her favorite recipes in one place and launch a digital cookbook, knowing 100% of the proceeds would go towards her gastric cancer research fund that our family started in June and has already raised over $300,000,” said Nusbaum. “The fund was the legacy she wanted to leave behind.”

Nusbaum also noted her mother's blog and company has been renamed to #TeamHolly, and will be run by her immediate family, as well as Lee Jackson and Pryce Bahnsen.

The team will continue to post recipes and blogs, promote Clegg's fund, and sell print and downloadable cookbooks.