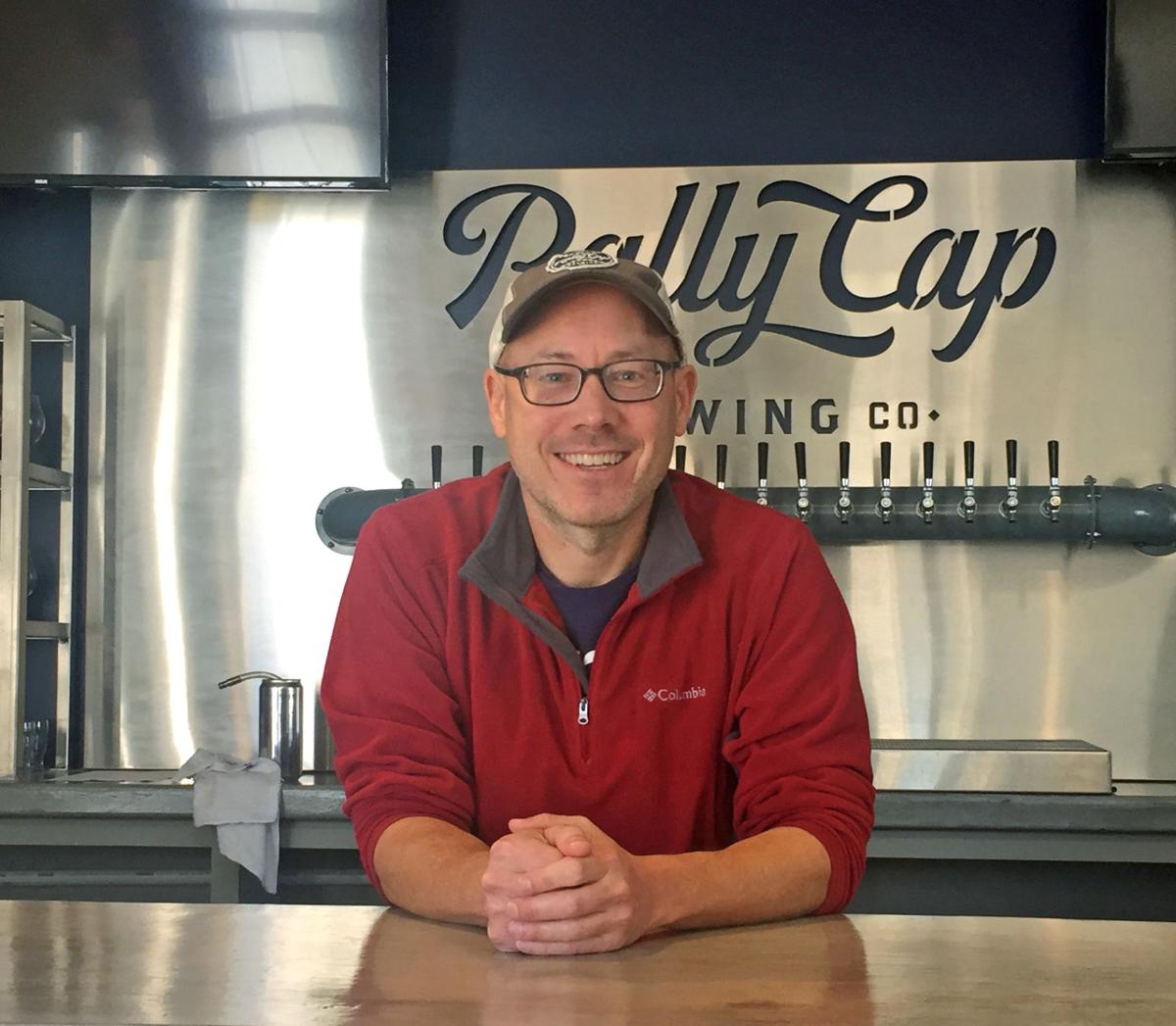 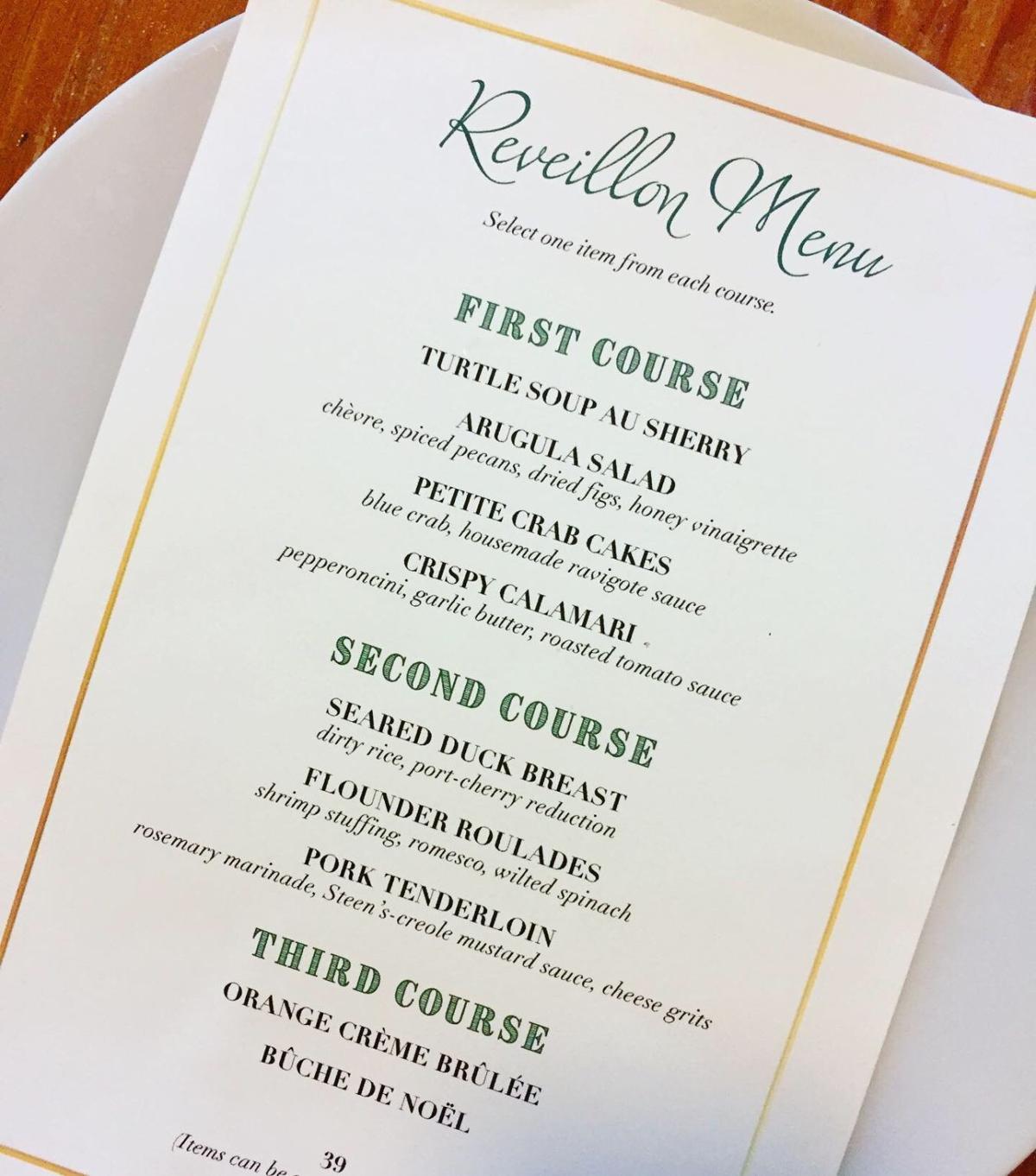 Craft beer drinkers are about to have a new place to go.

Rally Cap Brewing Co. will have its grand opening at 11 a.m. Saturday at 11212 Pennywood Avenue, two blocks off Siegen Lane. As the name implies, it will have a sports-bar feel, with décor replicating baseball stitching across the ceiling near the 16-tap bar, and TVs everywhere you look.

Owner Kevin Whalen, 49, has been working to get Rally Cap for two years after finding the Industriplex-area warehouse, which he needed for the distributing brewery in back of the bar. The dream goes back further.

“It’s been a vision in the back of my head probably for the past five or six years,” Whaley said. “I always wanted to run my own business. Sports and beer brewing — I’ve been home brewing for about 11 years or so, so those are my personal passions.”

Rally Cap joins Tin Roof and Southern Craft as Baton Rouge local brewers, and Whaley said he’ll use feedback from bar patrons in choosing which brews he’ll make for distribution. Rally Cap will start with five brews available for its customers, then add one or two a month until reaching 16. Then, he’ll rotate other flavors into the mix.

“We really want folks to come in here and then come again next month and there’s definitely something different for them to try,” Whaley said. “It’s not going to be the same beers always on tap.”

Food trucks will be lined up to accommodate those who want something to eat with their beer. Rally Cap will be open from 4 p.m. to 10 p.m. Monday through Thursday, noon to 10 p.m. Friday and 11 a.m. to 10 p.m. Sunday.

Guests can select from a three-course multichoice menu with decadent holiday classics for $39 for the complete meal or can choose a la carte options. Appetizers include a choice of turtle soup au sherry, arugula salad with pecans and dried figs, petite crabcakes or crispy calamari. Entrée choices are seared duck breast with dirty rice, flounder roulades with shrimp stuffing and pork tenderloin with rosemary marinade and cheese grits. To complete their meal, guests can choose from the orange crème brûlée or the seasonal classic bûche de Noël.

Review: Eliza, a new restaurant in jam-packed food stretch along Jefferson, is a must-visit

"The tradition of the Reveillon dinner made its way to Louisiana with French colonists during the early 19th century," according to a news release. "After fasting prior to midnight Mass on Christmas Eve, many would feast on large holiday meals following church. By the early 1940s, the custom was all but extinct except in the most traditional of households. In the early 1990s, the tradition was reawakened by the New Orleans restaurant community and has since become a much-anticipated dining event in the city, lasting throughout the holiday season."

"We hope some of our guests will start that same tradition at Eliza this year and in years to come,” said Russell Davis, the Creole restaurant's chef.

The Reveillon menu will be available nightly throughout the holiday season.

Walk-On’s Bistreaux & Bar is making a slight change to its name, a move that company officials said better reflects what makes the Baton Rouge-based chain different from other sports bars.

The restaurant will now be called Walk-On’s Sports Bistreaux. The first location with the new name will open next month in Conway, Arkansas. The 33 Walk-On’s in operation will get new signs throughout 2020.

“We don’t really fit neatly into the category of a bar, nor do we fit into the mold of a traditional restaurant — we’re truly an elevated version of both,” Landry said. “When asked to explain the Walk-On’s concept to someone that isn’t familiar, none of our team members felt comfortable calling it a sports bar or casual dining spot, so we decided to create a restaurant category of our own: sports bistreaux.”

Walk-On’s has recently opened restaurants in Slidell; Montgomery, Alabama; and Hoover, Alabama. Along with the Conway location, five other restaurants are expected to open in the first three months of 2020: Texarkana, Texas; Orlando and Tallahassee, Florida; College Station, Texas; and Rogers, Arkansas.