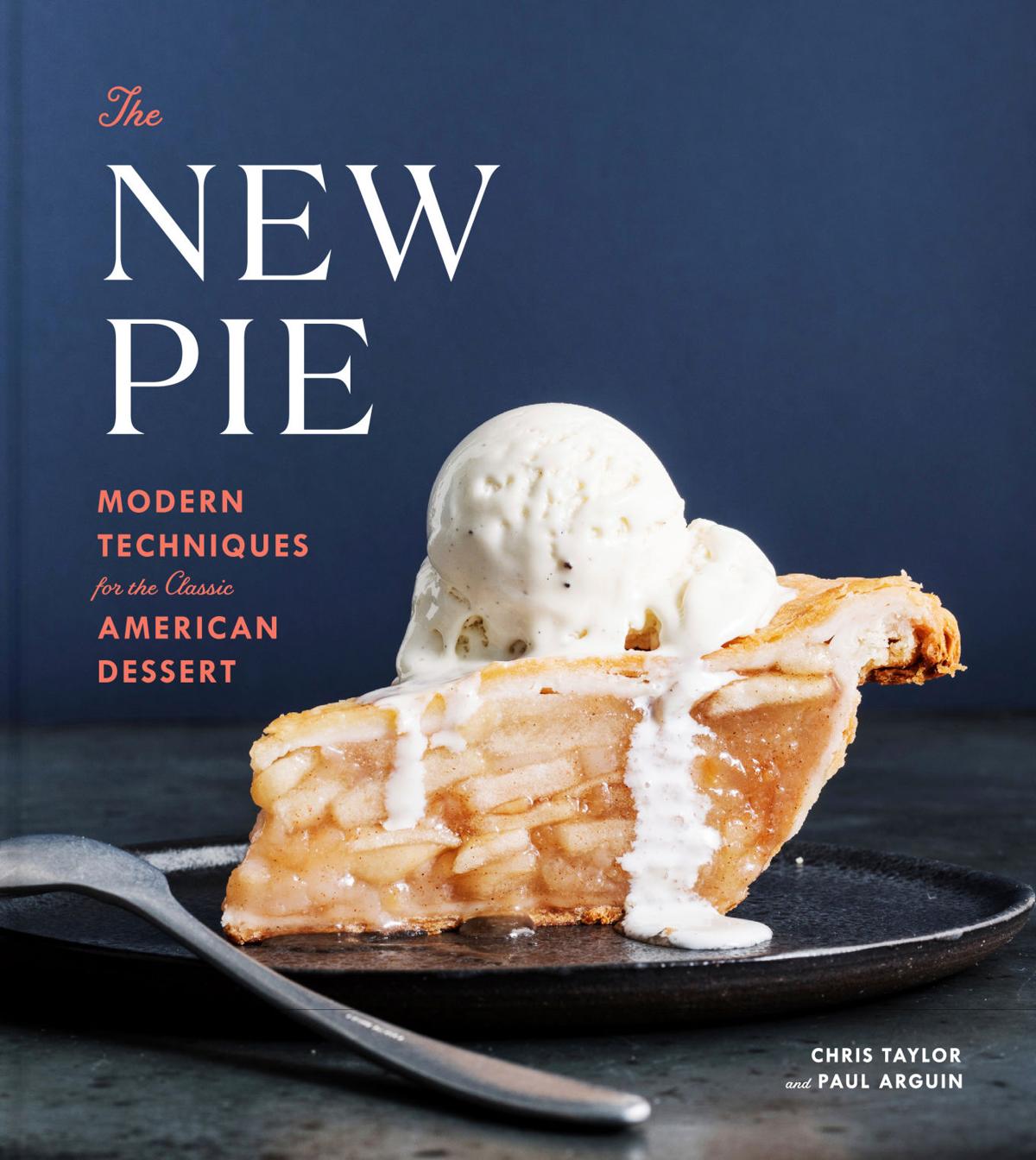 'The New Pie: Modern Techniques for the Classic American Dessert' by Chris Taylor and Paul Arguin 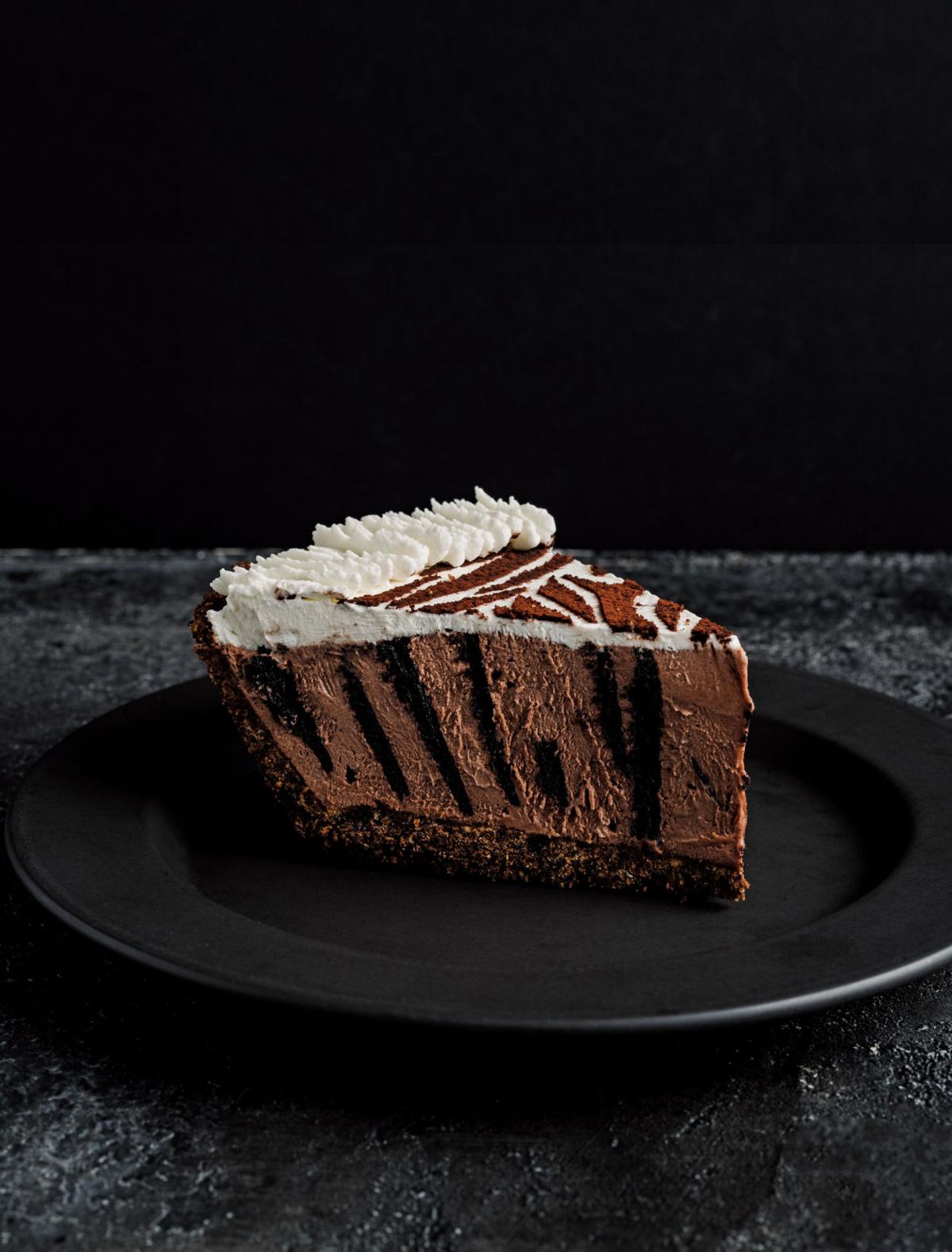 Pie of the Tiger

'The New Pie: Modern Techniques for the Classic American Dessert' by Chris Taylor and Paul Arguin

Pie of the Tiger

“Pie of the Tiger.” A recipe with that name is sure to attract the attention of an LSU fan, and that’s what happened when I looked through the cookbook, “The New Pie: Modern Techniques for the Classic American Dessert” by Chris Taylor and Paul Arguin.

Side Dish: Recipe for Pie of the Tiger

The authors, married doctors and self-taught competitive bakers from Atlanta, offer readers their tricks for turning pies into showstoppers. The book, illustrated with full-color photographs, opens with detailed information on essential ingredients, equipment and techniques from coloring crusts to toasting nuts.

Their delicious “Pie of the Tiger” recipe sent me on a futile search for a key ingredient — Nabisco Famous Chocolate Wafers. The crisp, thin cookies are usually available on store shelves during the holiday season, but usually could be found at some stores year-round. Not now. Several local grocers told me they have been unable to get them, but are hoping they might be available by October. An internet search provided conflicting results. Some sites say the product has been discontinued, while others say it is available under the name Famous Chocolate Wafers. I also found it listed on Amazon (pricey, I thought).

I did see some potential substitutes on local store shelves. One possibility is Oreo Thins (scrape off the filling). If you don’t mind adding another flavor to the pie, consider Signature Select Dipped Cookie Thins Classic Mint from Albertson’s. Or, of course, make your own chocolate wafers.

The authors also call for making your own Cocoa Graham Cracker Crust by substituting light brown sugar for white sugar in a classic graham cracker crust recipe and adding ¼ cup Dutch-process cocoa powder, ½ teaspoon instant espresso powder and 1 teaspoon vanilla extract. You could also use a store-bought premade crust, but the authors frown on that. It’s not the way to win a pie competition.

Readers might not win contests with their pies, but they are sure to win raves from family and friends if they follow the step-by-step instructions in “The New Pie.”

Cheramie Sonnier is a food writer and columnist. Email her at sonnierfood@gmail.com, and follow her on Twitter, @CheramieSonnier.