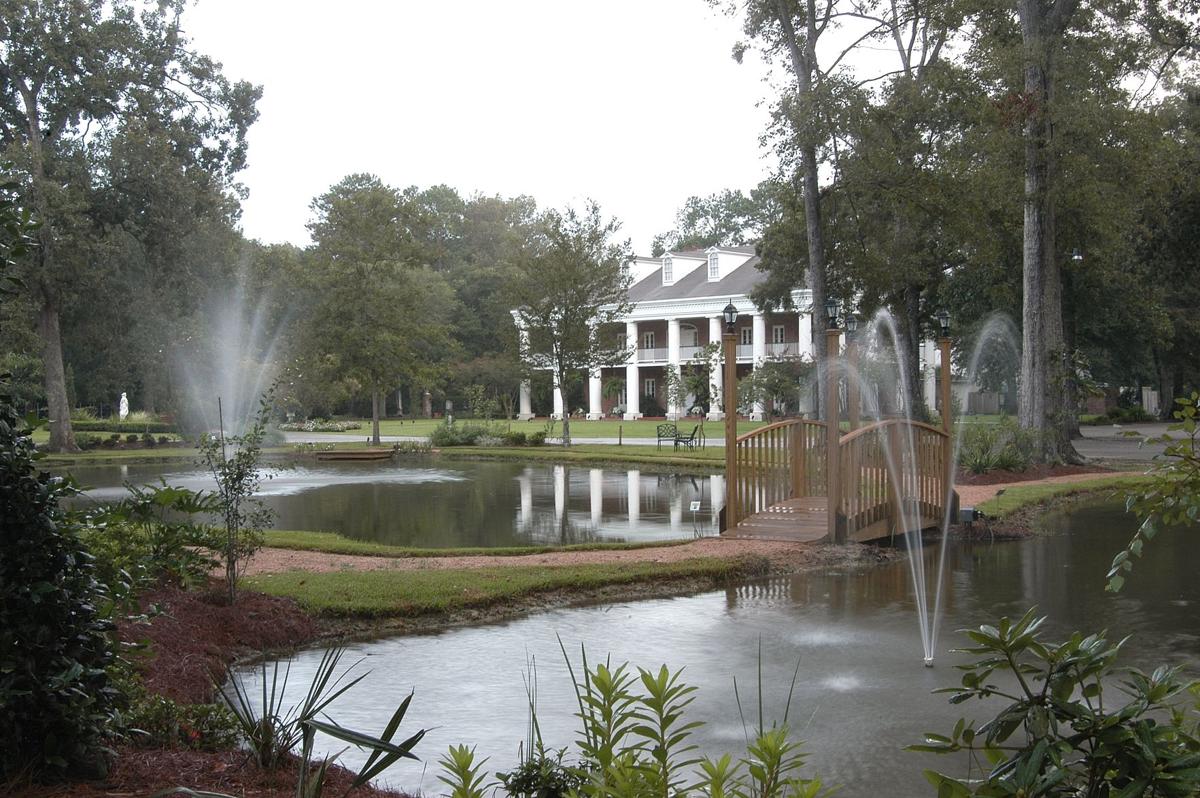 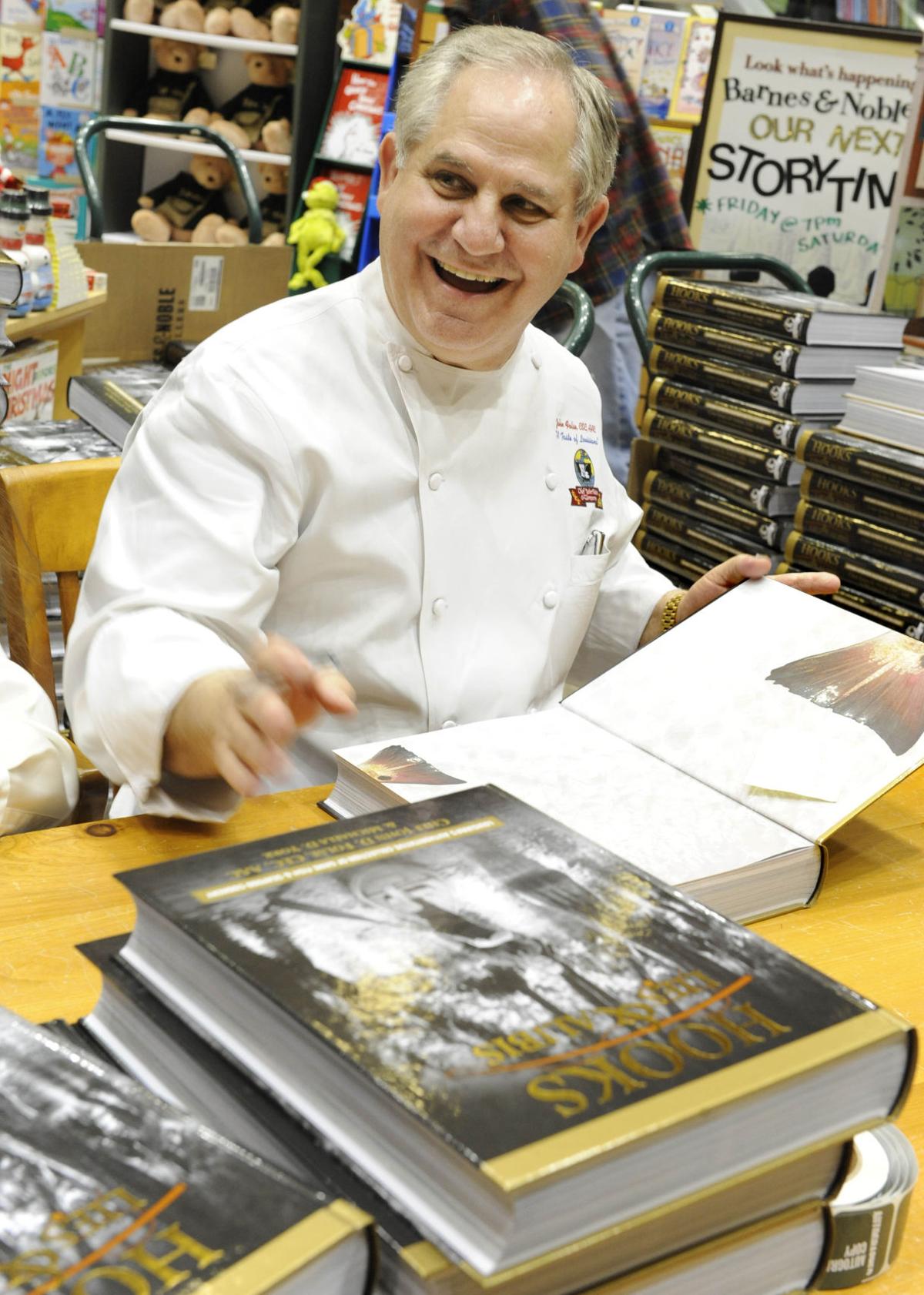 Tickets are $85, and the event is open to 200 spectators. The ticket price includes a “Spoils of the Boucherie” lunch, lectures and charcuterie making demonstrations, as well as access to all boucherie cooking stations.

“Like years past, we are dedicated to keeping our food heritage alive by focusing on the educational aspect of the boucherie,” Folse said. “We’ll teach others the process of making these delicacies — hogs head cheese, andouille, boudin, smoked sausage, cracklin and other spoils of the boucherie.”

Lectures during the boucherie will focus on the art of making pork charcuterie presented by Mark DeNittis. In addition, local history enthusiasts, Steve Estopinal and Jim Hunter will lecture on the historical significance of the butcher and pigs in society and on the economy.

“The boucherie has grown every year,” Folse said. “In fact, last October we took the show on the road to Huron, Ohio, where we co-hosted a boucherie with Farmer Lee Jones, founder of The Chef’s Garden. Later this year, we will bring the event to Wyoming.”

There is a long, storied history of the boucherie tradition in Louisiana. The boucherie, or hog killing, during the winter months is a great annual food event. The French word boucherie actually means butcher shop, but it is also the word for an incredible social event that in the past brought together communities, and today unites lovers of Cajun culture across the state and even the country. Bouchers, or butchers, are coming from all over to participate: Alabama, Illinois, Colorado, Ohio and Texas, just to name a few.

Like so many traditions, this community event was born of necessity. Throughout the fall and winter seasons, neighbors worked together to slaughter a hog and cook and preserve the food.

This entire event was orchestrated weeks in advance, and everyone was guaranteed a supply of fresh meat, no matter whose hog was used.

Throughout the day, as the men would prepare the hog, the women would wash and chop the onions, celery, bell peppers, garlic, green onions and parsley for the many dishes to be made.

Nothing is wasted at a boucherie. The intestines become the casings for andouille, boudin and sausage. The meat is cut into roasts, chops and ribs. Hams are cured in sugar brine and then smoked.

The head and feet are simmered with lean trimmings and seasonings for hours; then, the meat is cleaned of debris, finely chopped and cooled until jelled to create hogs head cheese. The skin is boiled down into cracklins and lard. Even though modern refrigeration has made the community sharing of meat unnecessary today, there are, thankfully, still boucheries.

Hunters, country folk, purists and those lucky enough to have the tradition passed down to them keep the boucherie ritual alive each winter season.