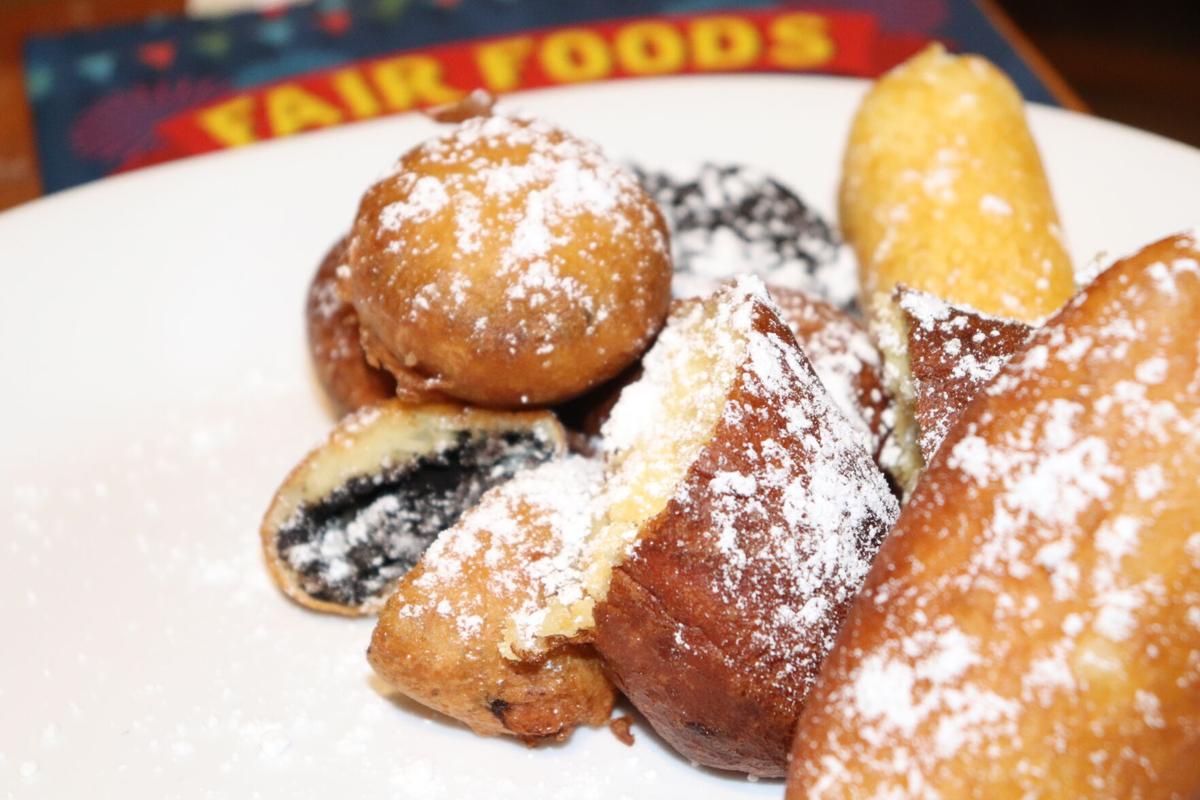 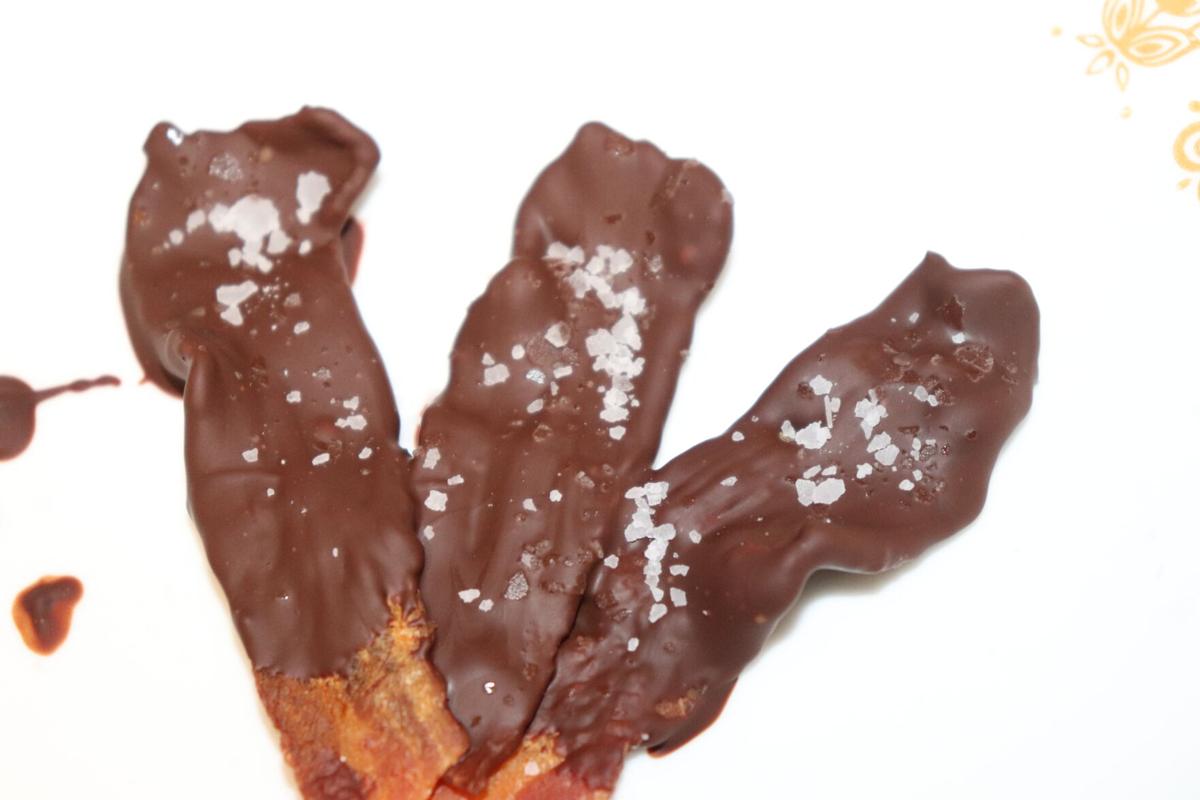 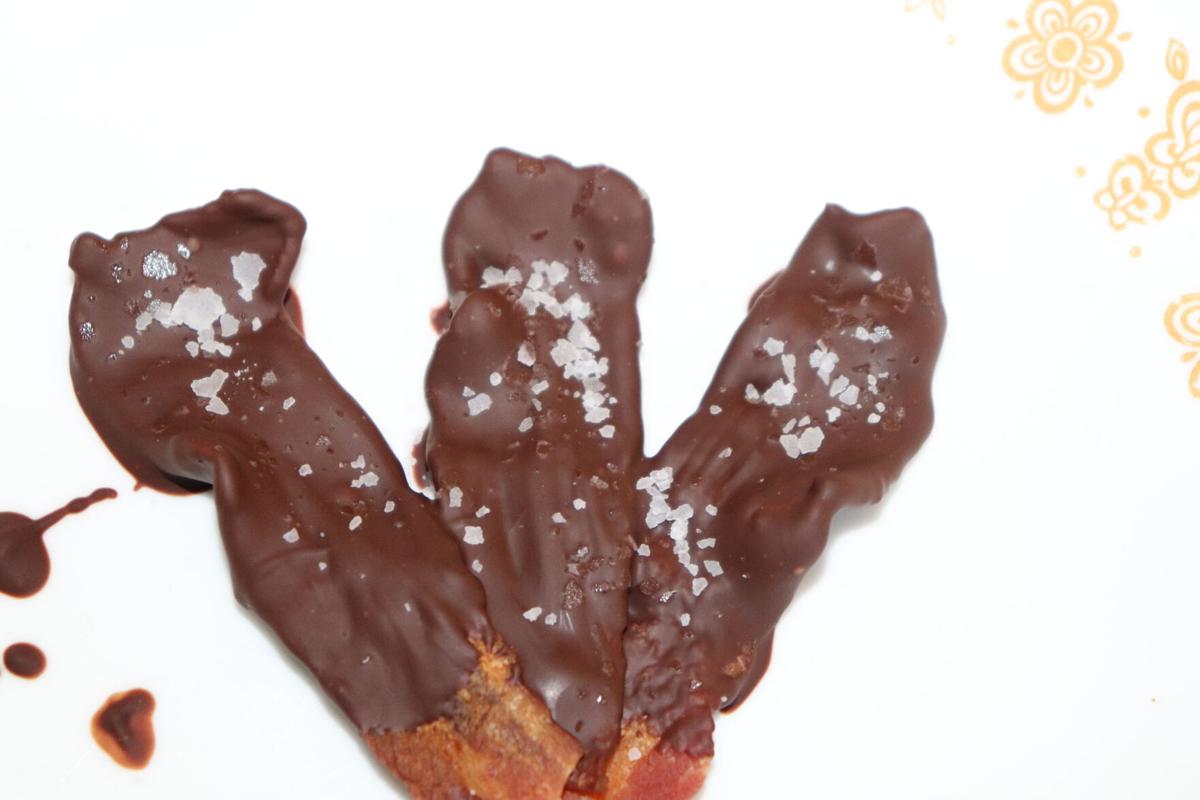 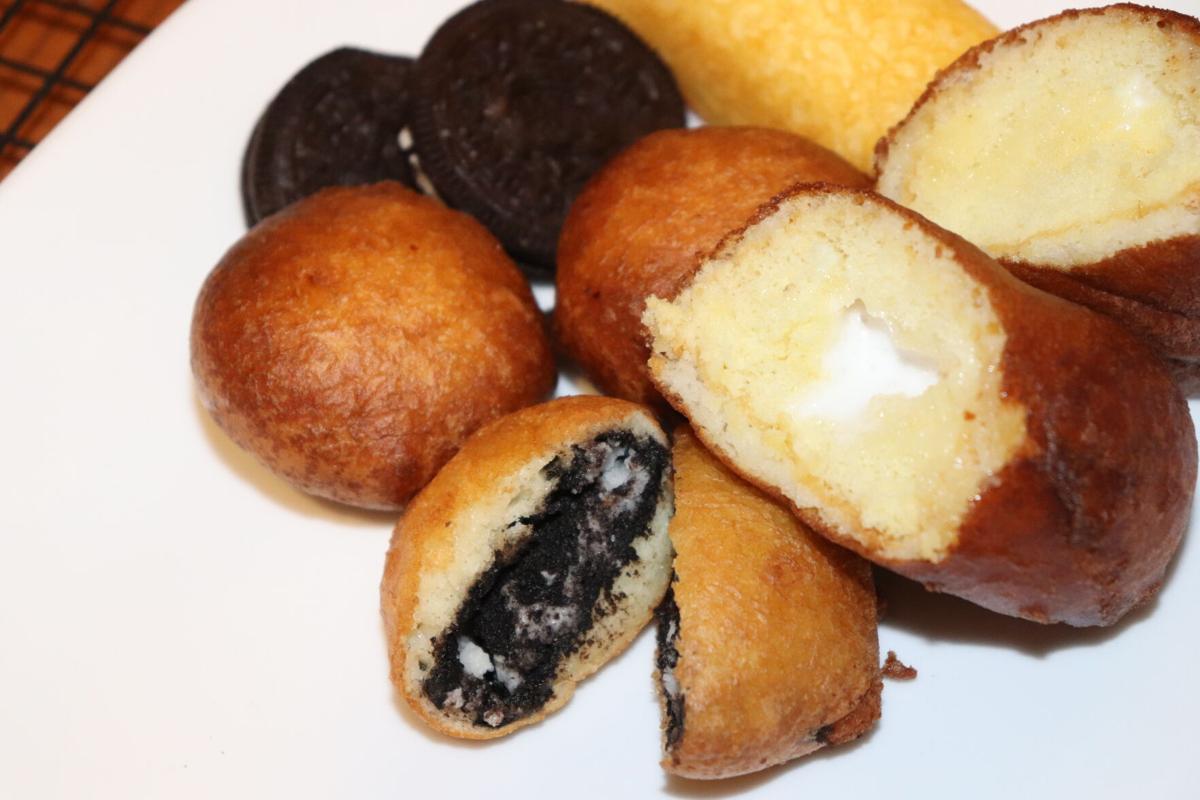 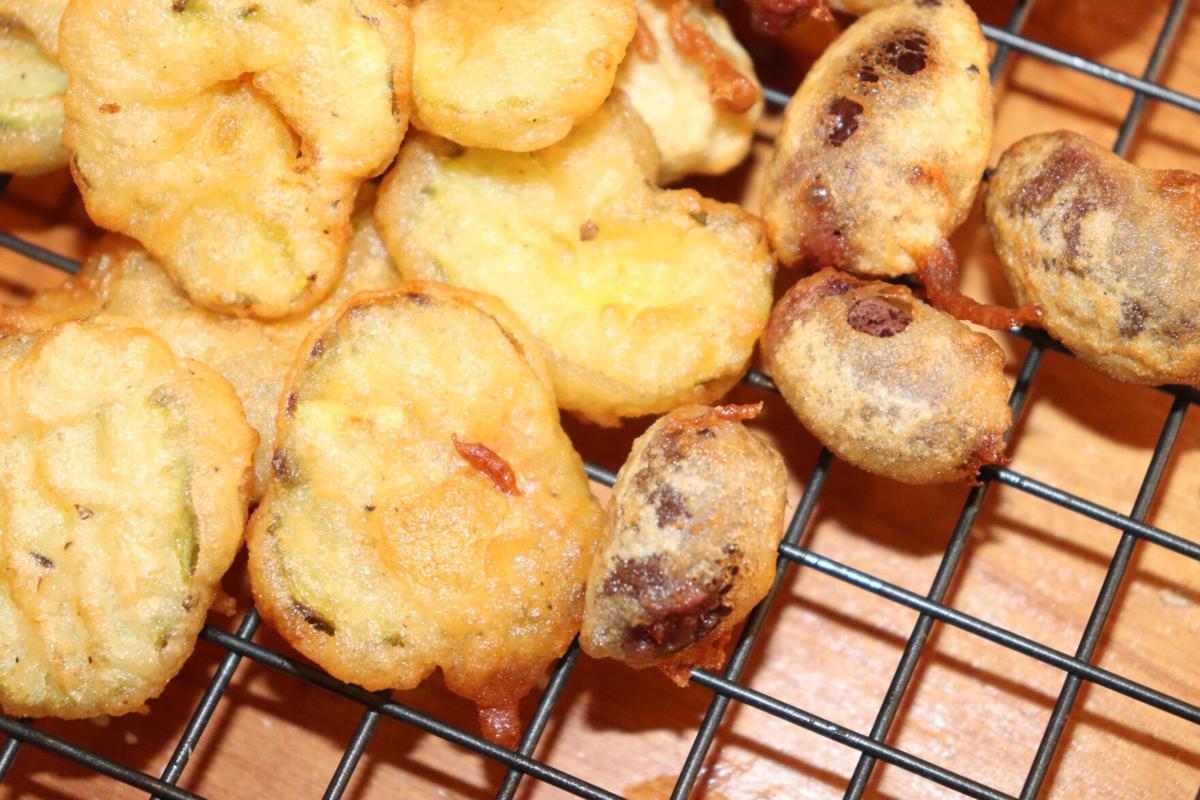 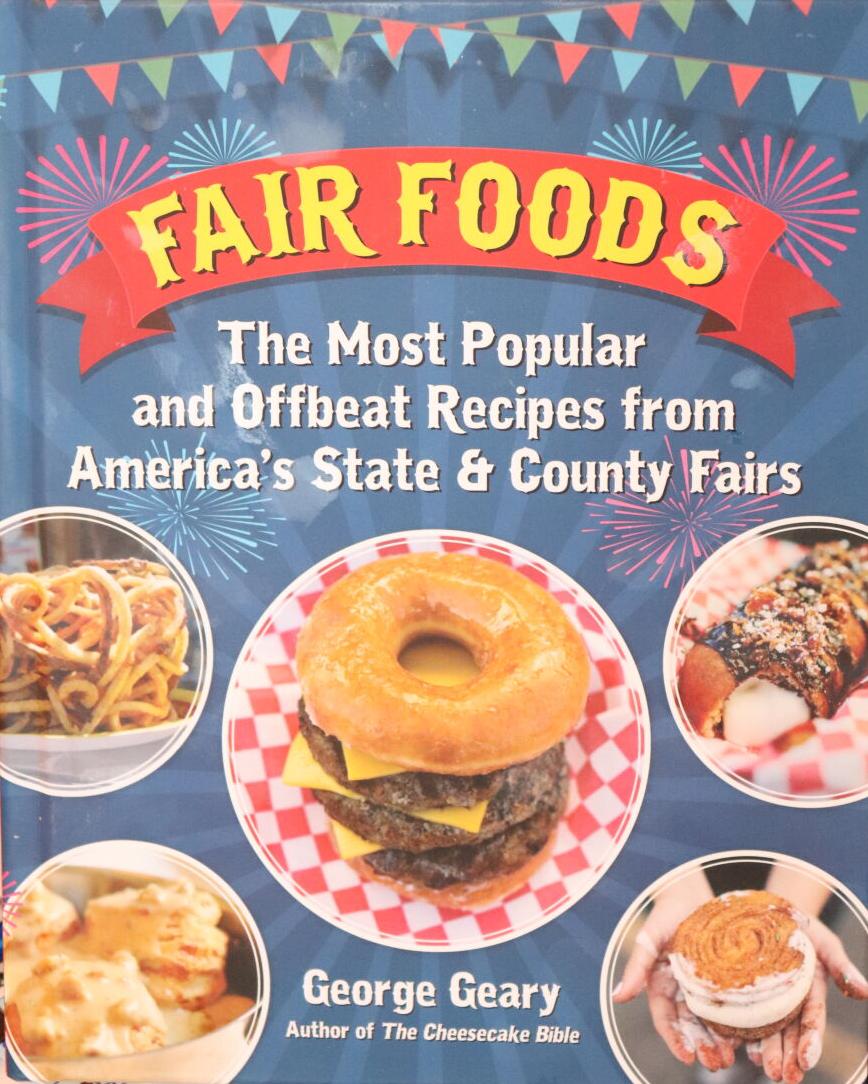 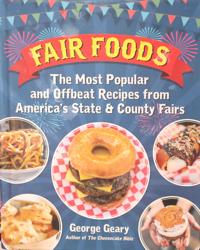 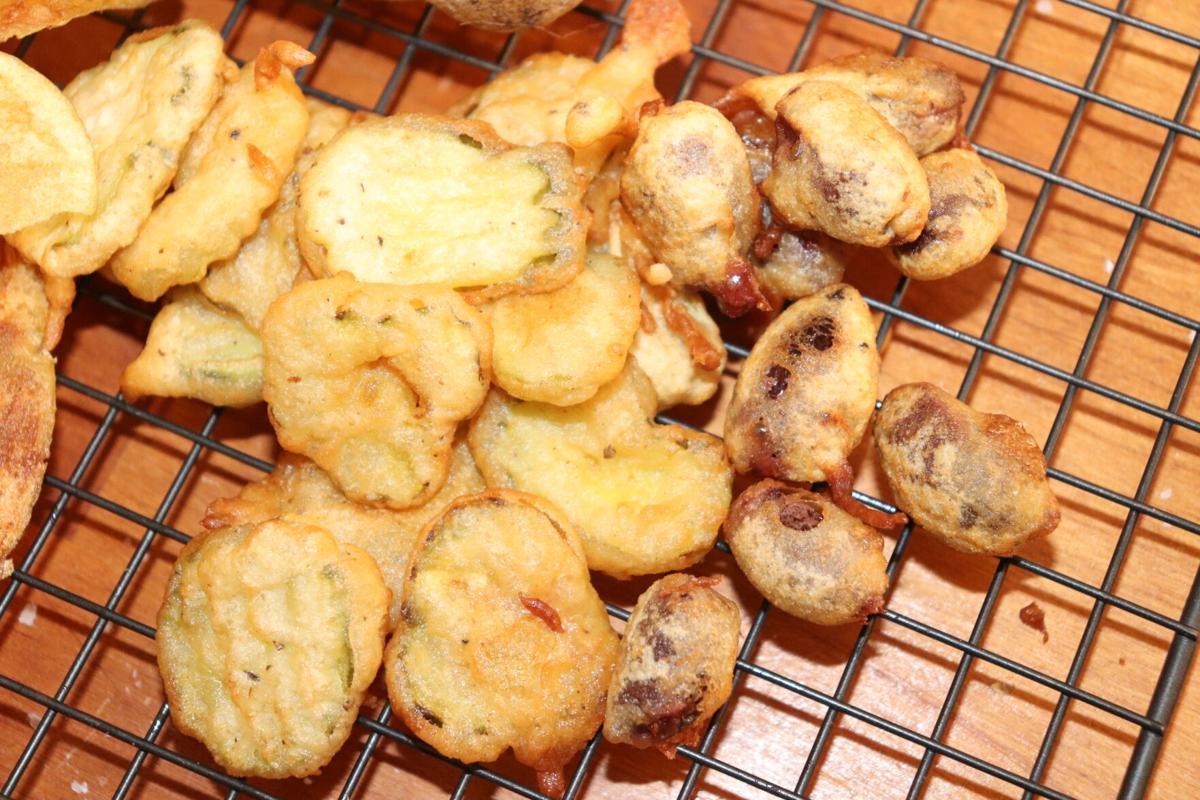 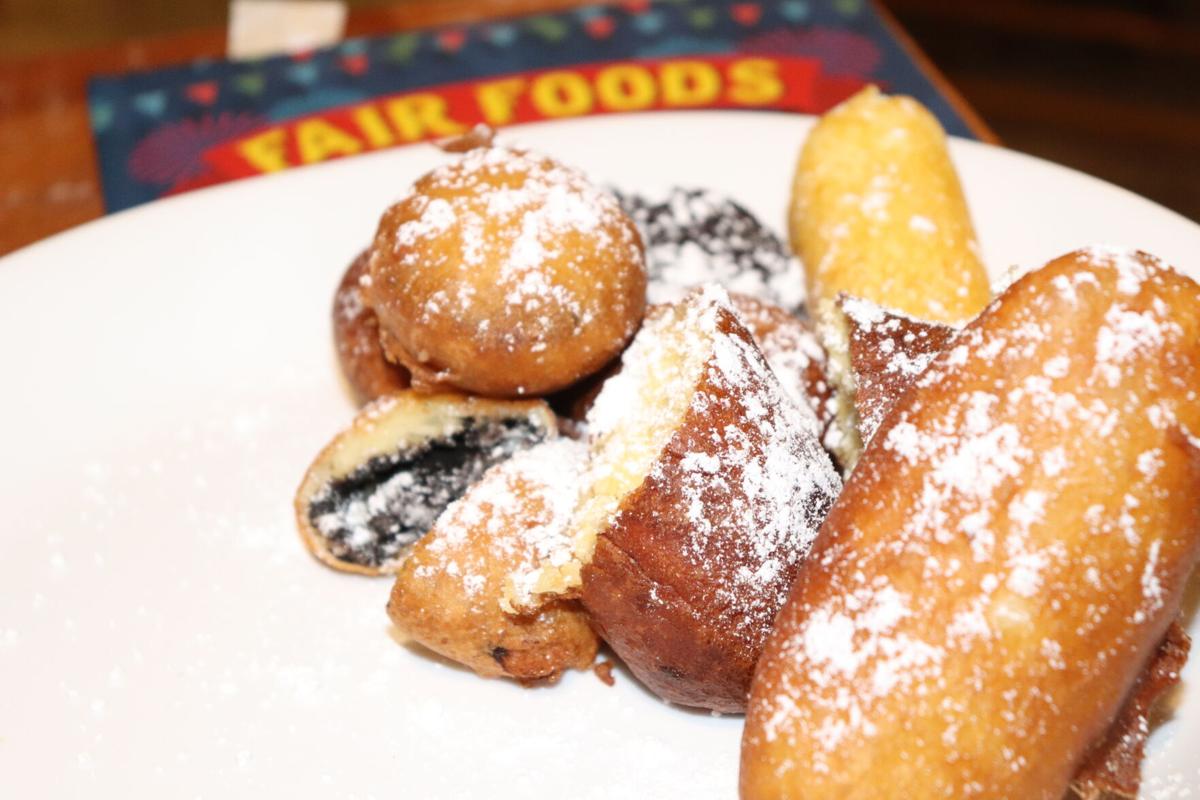 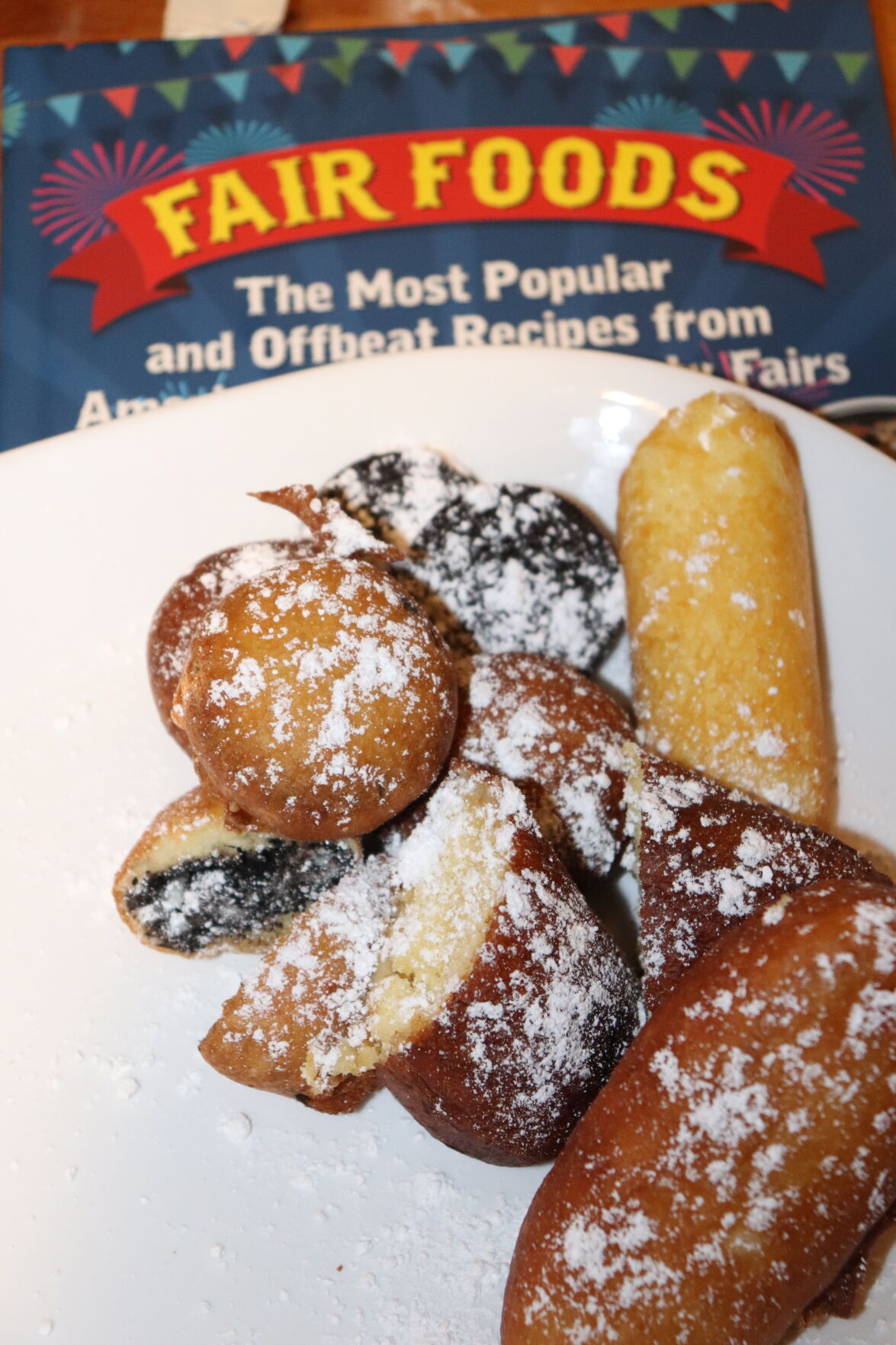 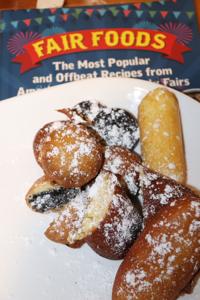 In the old days (you know, pre-coronavirus), right now you might be chomping down on a deep-fried Oreo at the fair.

While the pandemic has canceled fairs far and wide, who says you can't fry your own Oreos or pickles or Twinkies at home?

George Geary is here to show you how in his book, "Fair Foods."

What was intended as a novelty — providing a way for fairgoers to enjoy artery-clogging recipes at home when it wasn't fair season — has become a necessity for those missing their fried food fix with fall's festivals on hiatus.

Geary is the TV chef at the CBS station in San Diego, worked as a pastry chef at Disneyland and, for 28 years, has been the culinary coordinator at the Los Angeles County Fair, the nation's largest.

"People look at my resume and say 'You should be dead,'" he said.

The book came about after Food Network Canada asked him to emcee a fried foods contest. Geary noticed a trend.

"I kept seeing people trying to one-up themselves on what they could fry," Geary said.

There were many things that batter and oil greeted with a chef's kiss: Oreos, candy bars, butter, Coca-Cola.

Since southern California fairs fall later on the circuit, like Louisiana's because of the milder weather, a chef would have refined a recipe into something that could be whipped up easily.

"He'd try out the first version, and then a second version, and by the time he got to L.A., it was midseason and it would be perfected," Geary said.

But few, if any, of the carnival connoisseurs would share their secret recipes — often because the formulas had been refined so much it became easier to make mega-batches far too large for home use.

"I had to replicate them," Geary said. "So many used mixes because they had to make them so quickly" to handle the volume of customers.

"A few gave me some ideas, but at a lot of the places, the people in the food booths were just hourly people and they were shoving it at people," he said.

So, would-be fairgoers with a hankering for hot oil were on their own.

Geary cautions that maintaining the right cooking temperature is essential. Many foods are frozen ahead of time and can make the oil's temperature plunge if a cook works too fast. If the oil is too hot, one runs the risk of sucking all the flavor out of an item. Too cool and a candy bar can turn to mush.

"A Snickers bar would disintegrate if you took too long," Geary said. He said it took him some time before he perfected chocolate-covered bacon for the cookbook. The key is to pat the bacon dry before adding the chocolate, otherwise, it won't stick.

Cook This: Chocolate and peanut butter come together in a most excellent pie

Those Reese's folks got it right. There's nothing better than a good peanut butter/chocolate combo.