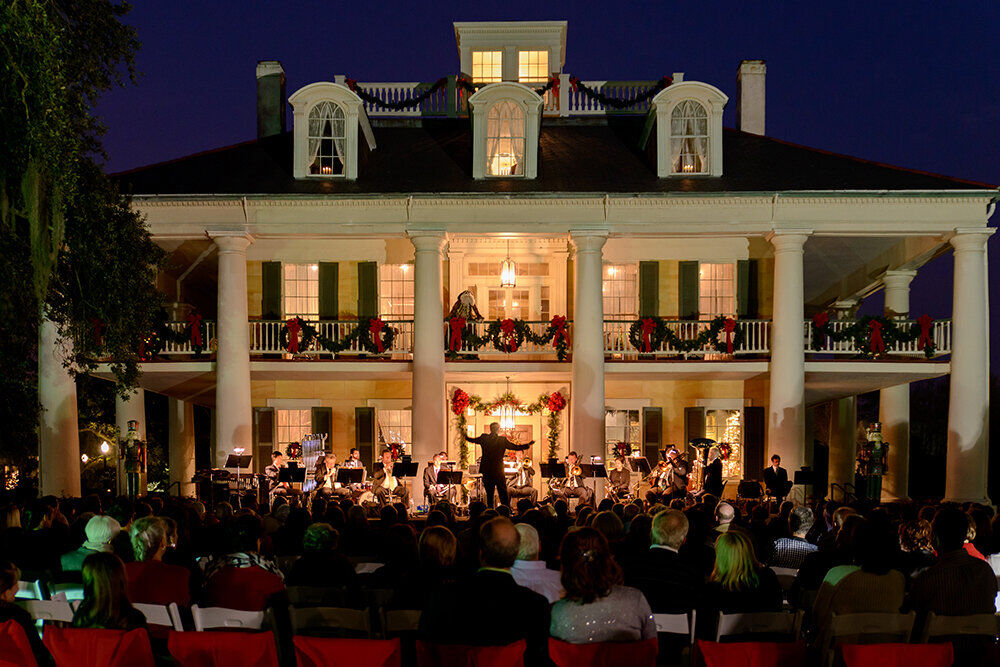 The Baton Rouge Symphony's Holiday Brass concert will be held Dec. 5 at Houmas House in Darrow. 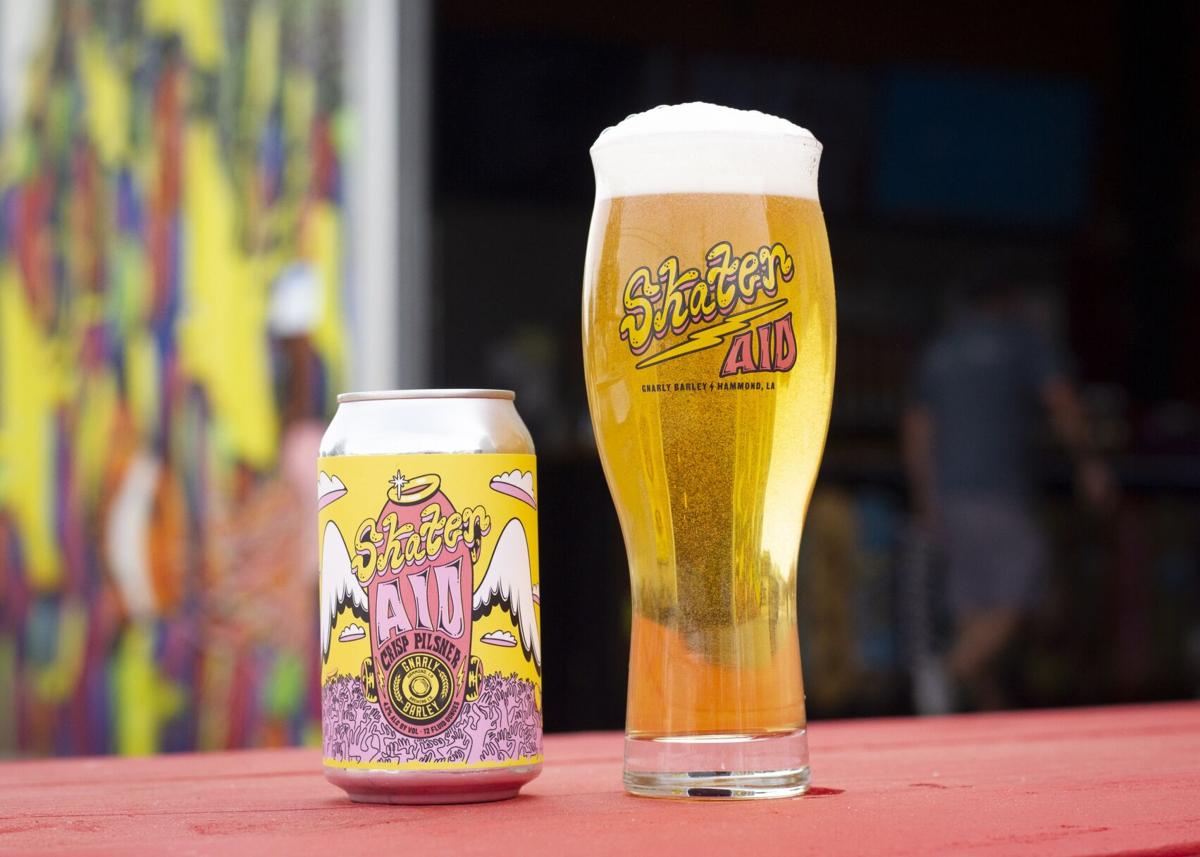 The Baton Rouge Symphony's Holiday Brass concert will be held Dec. 5 at Houmas House in Darrow.

The beautiful grounds of Houmas House in Darrow set the scene for a special edition of the Baton Rouge Symphony's Holiday Brass concert on Dec. 5.

The symphony's brass and percussion players will perform holiday favorites and some custom arrangements at the event, which starts at 4:30 p.m. Concert tickets are $30 to $50 at brso.org, where vaccination and mask requirements are listed.

You can schedule dinner at one of the estate’s restaurants: a buffet in the Pavilion for $100 per person or a seated dinner in Latil’s Landing for $150 per person.

Barrett Meeks has been named executive chef at Mansurs on the Boulevard, 5720 Corporate Blvd.

The position was previously held by Chris Motto, who in September was named chef de cuisine at Juban's Creole Restaurant on Perkins Road. That longtime Baton Rouge eatery has been closed since July 2020 because of the pandemic but is set to reopen late this year or early 2022.

Making Raving Fans Hospitality Group — made up of chef Peter Sclafani; Michael Boudreaux, former Juban’s owner; and Kiva Guidroz — has taken over as the operator of Juban's.

The Southern California-based chain also operates an El Pollo Loco in Lafayette. Plans are to open additional locations in and around Baton Rouge.

The restaurant serves fire-grilled chicken marinated in a blend of citrus, garlic and spices. The chicken is featured in its tacos, burritos, quesadillas, bowls and salads.

El Pollo Loco currently has 478 restaurants in six states, with 282 of those owned and operated by franchisees.

Skater Aid is based on an Italian-style pilsner and will be sold in 12-ounce cans in six-packs.

A percentage of the sales of Skater Aid will be donated to skateboarding initiatives, one of the foundations on which the brewery was built. For details, visit gnarlybeer.com.