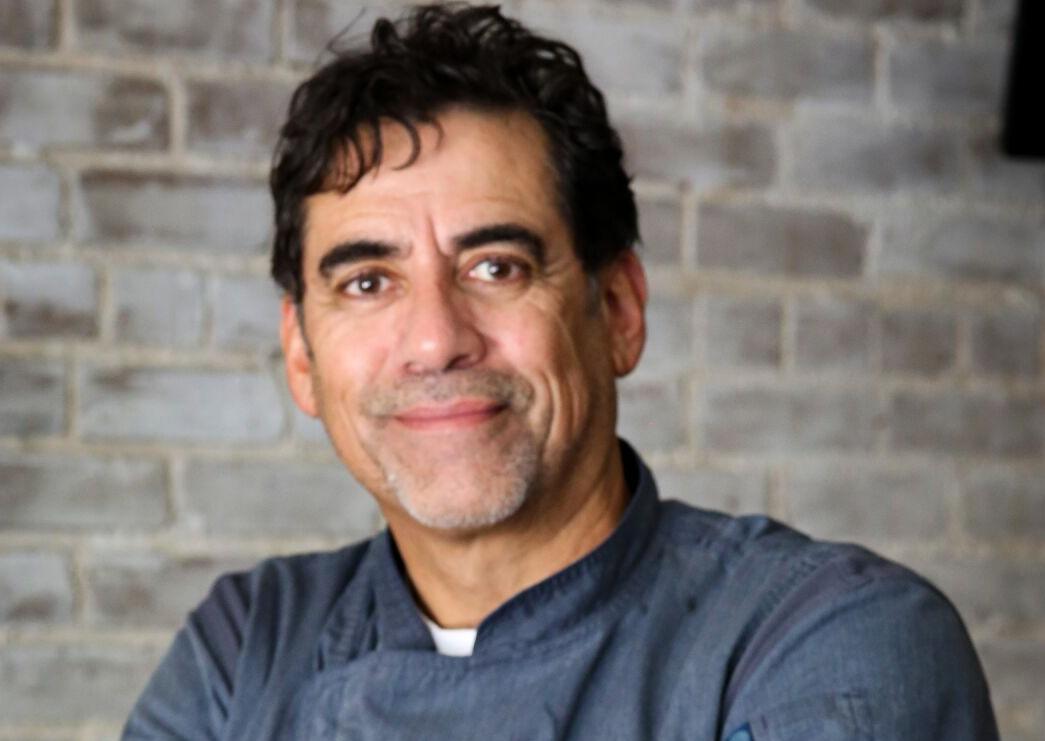 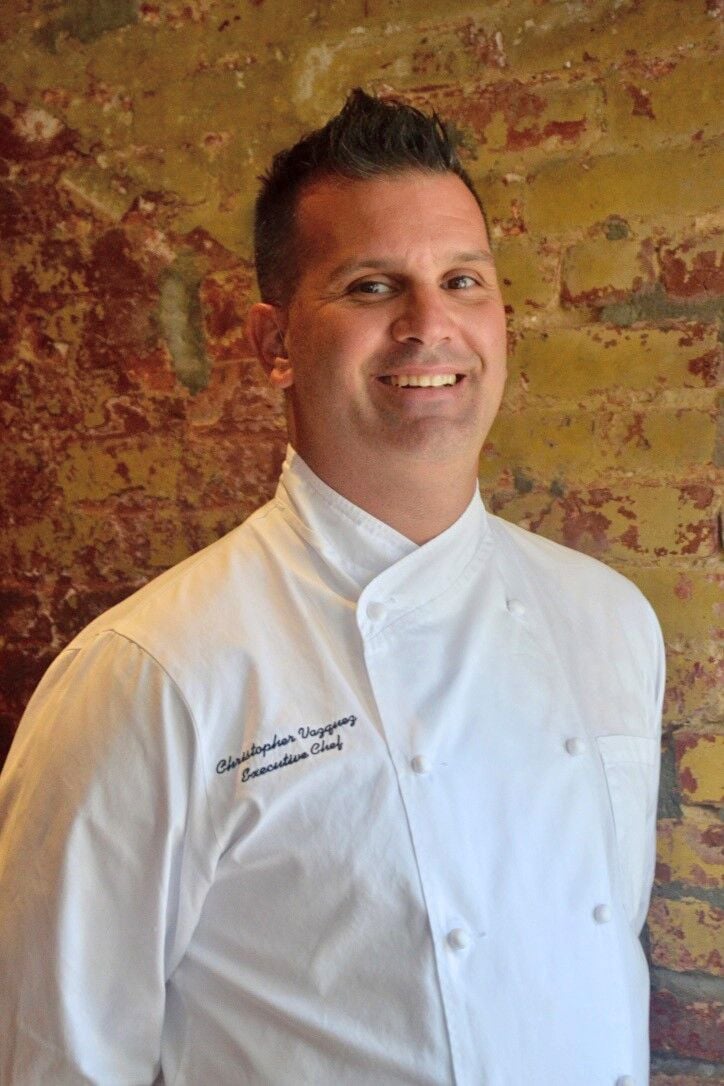 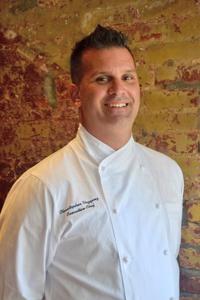 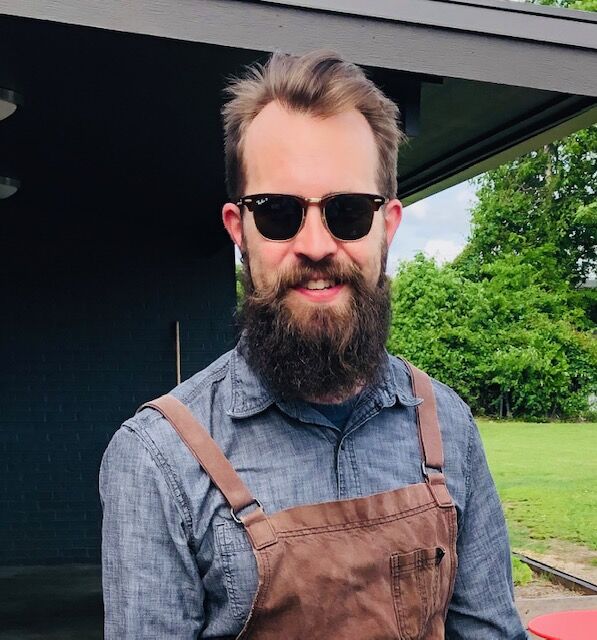 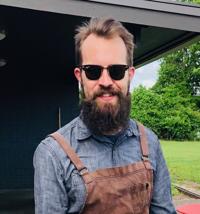 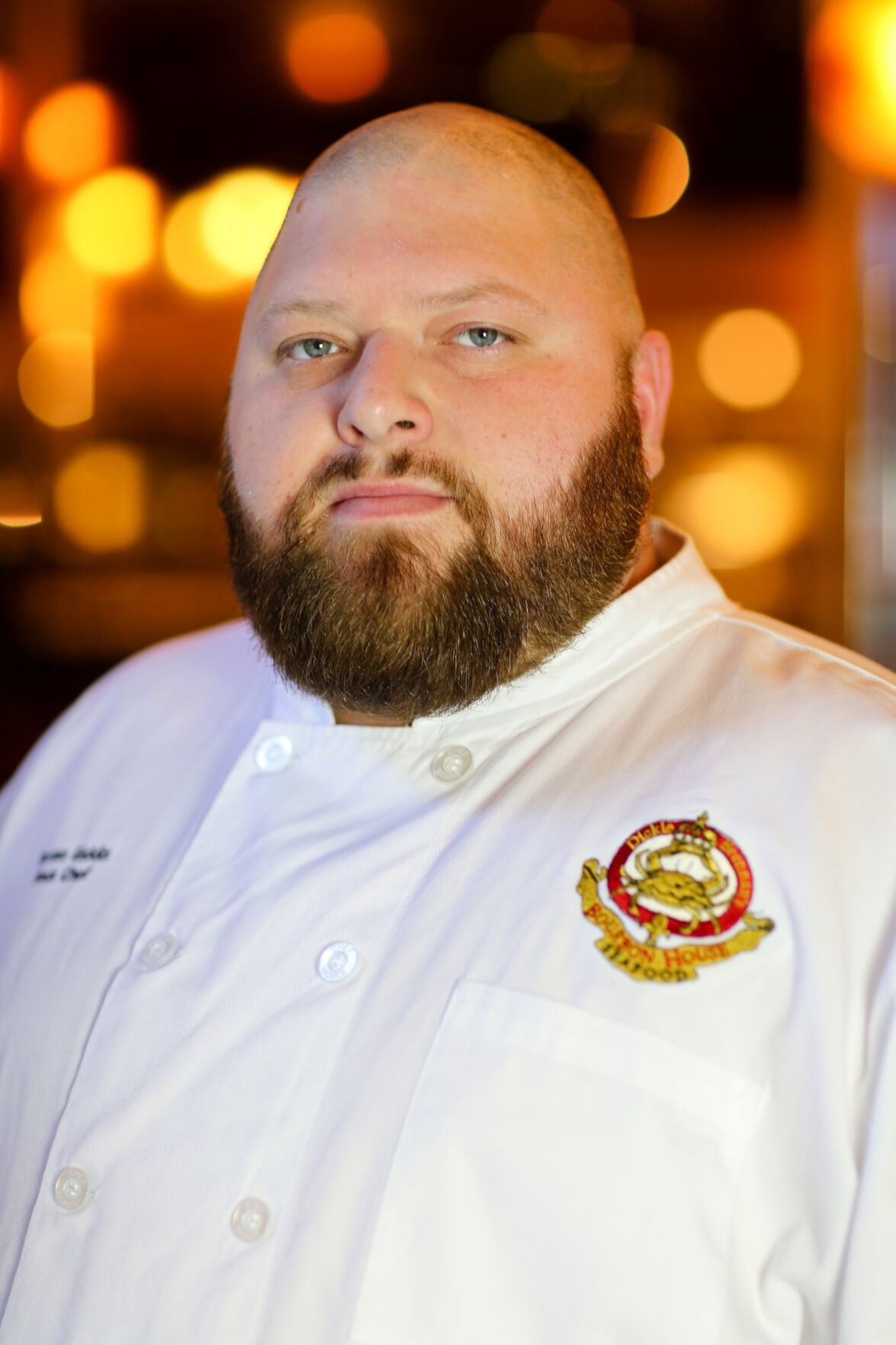 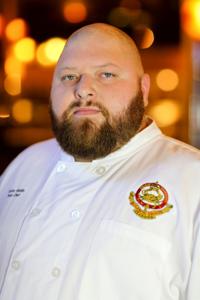 To win the crown, Vasquez prepared a red snapper, crawfish sofrito to beat out some of the state’s best seafood chefs by showcasing his creativity and highlighting the quality of the seafood that comes from Louisiana’s shorelines and vast waterways.

Chef Chris Vazquez, of Redfish Grill in New Orleans, placed second for his pan-roasted redfish topped with a mango and crab chutney.

This year’s Louisiana Seafood Cook-Off included a new feature: A chance for viewers to participate and select the “People’s Choice” winner. That honor went to chef Devan Giddix, of Dickie Brennan’s Bourbon House, whose video demonstration of his grits and grillades de mer was shared more on social media than any other competing chef.

Each dish was scrutinized by some of Louisiana's most seasoned chefs and food lovers, including the 2015 King of Louisiana Seafood, chef Michael Brewer; Lisa Boudreaux-Lecoq, president of the Louisiana Restaurant Association Baton Rouge Chapter; and Caitlin Watzke, of Louisiana Cookin’ magazine.

In addition to the honored chefs, those competing in the 2020 Louisiana Seafood Cook-Off, LASCO@Home are:

To find the recipes of each competing dish, visit LouisianaSeafood.com.