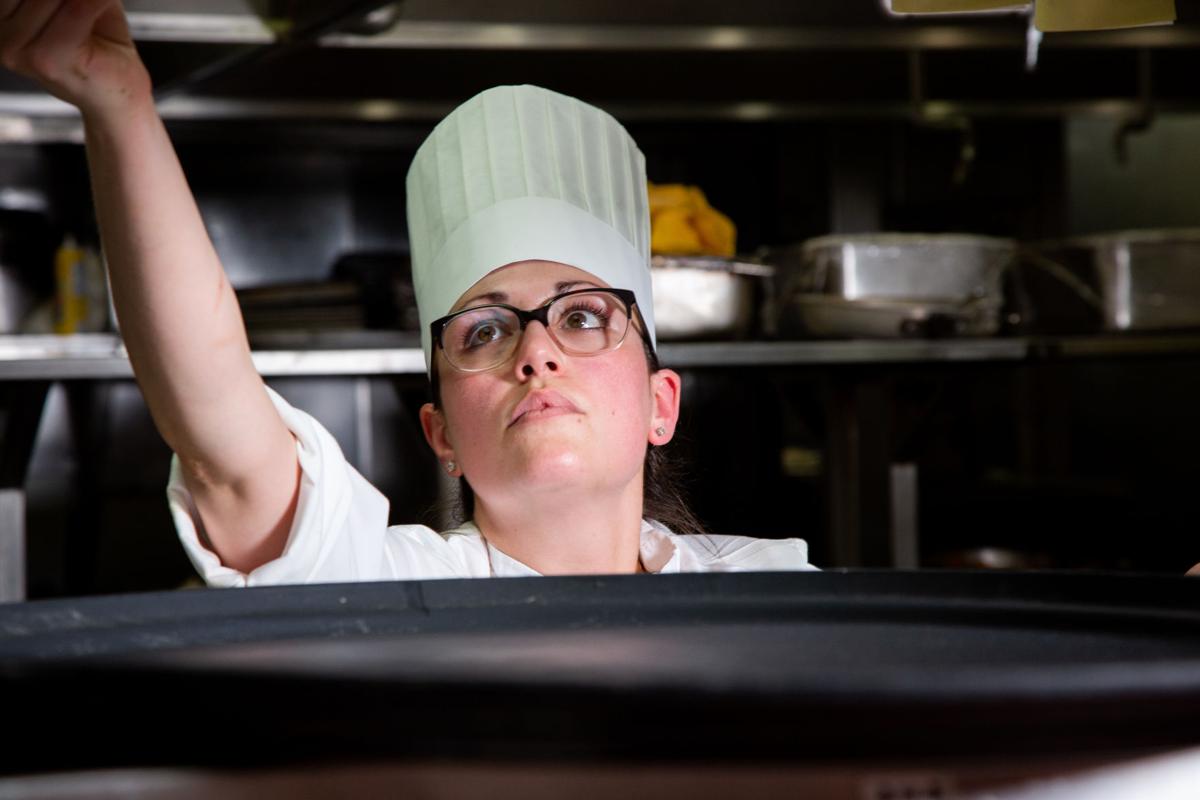 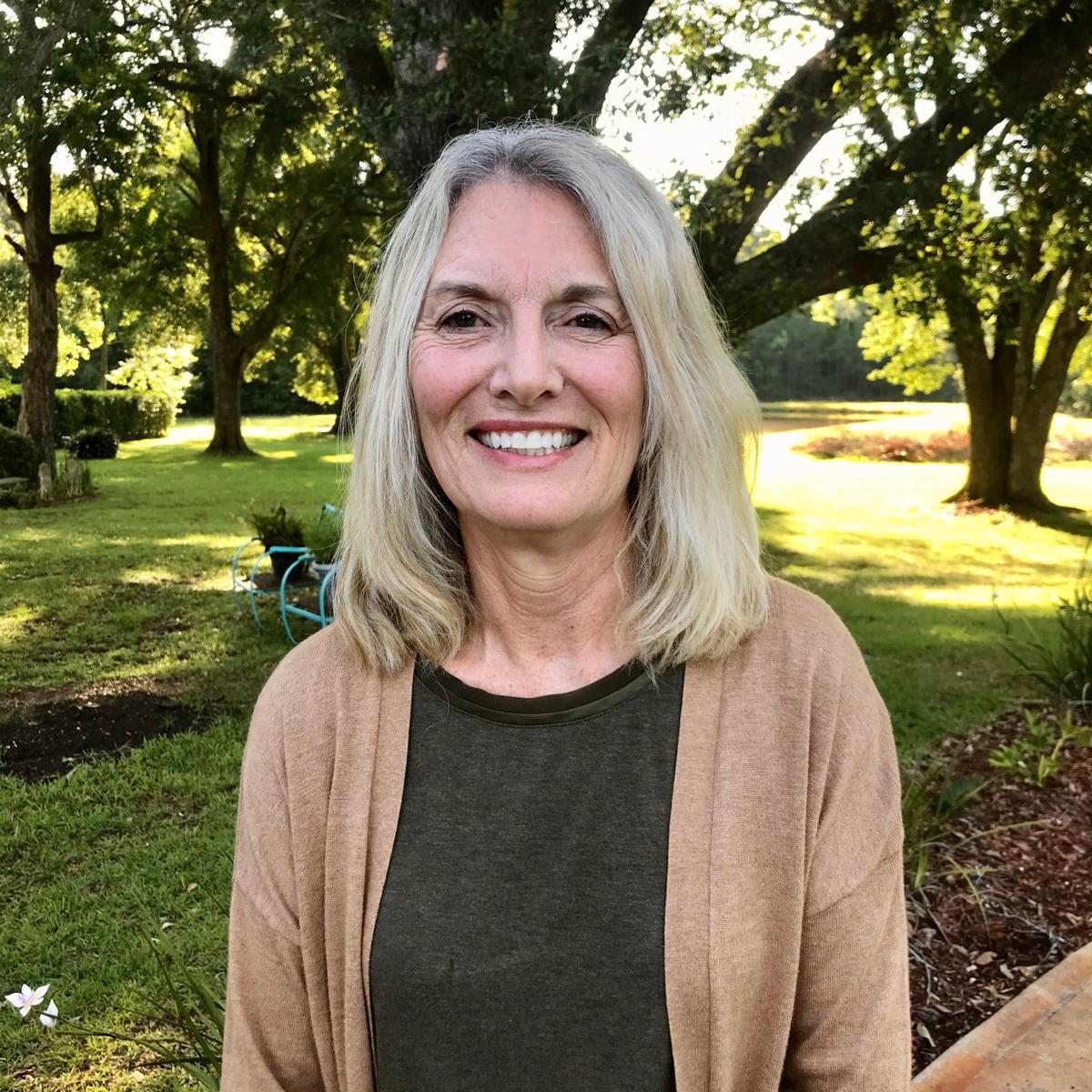 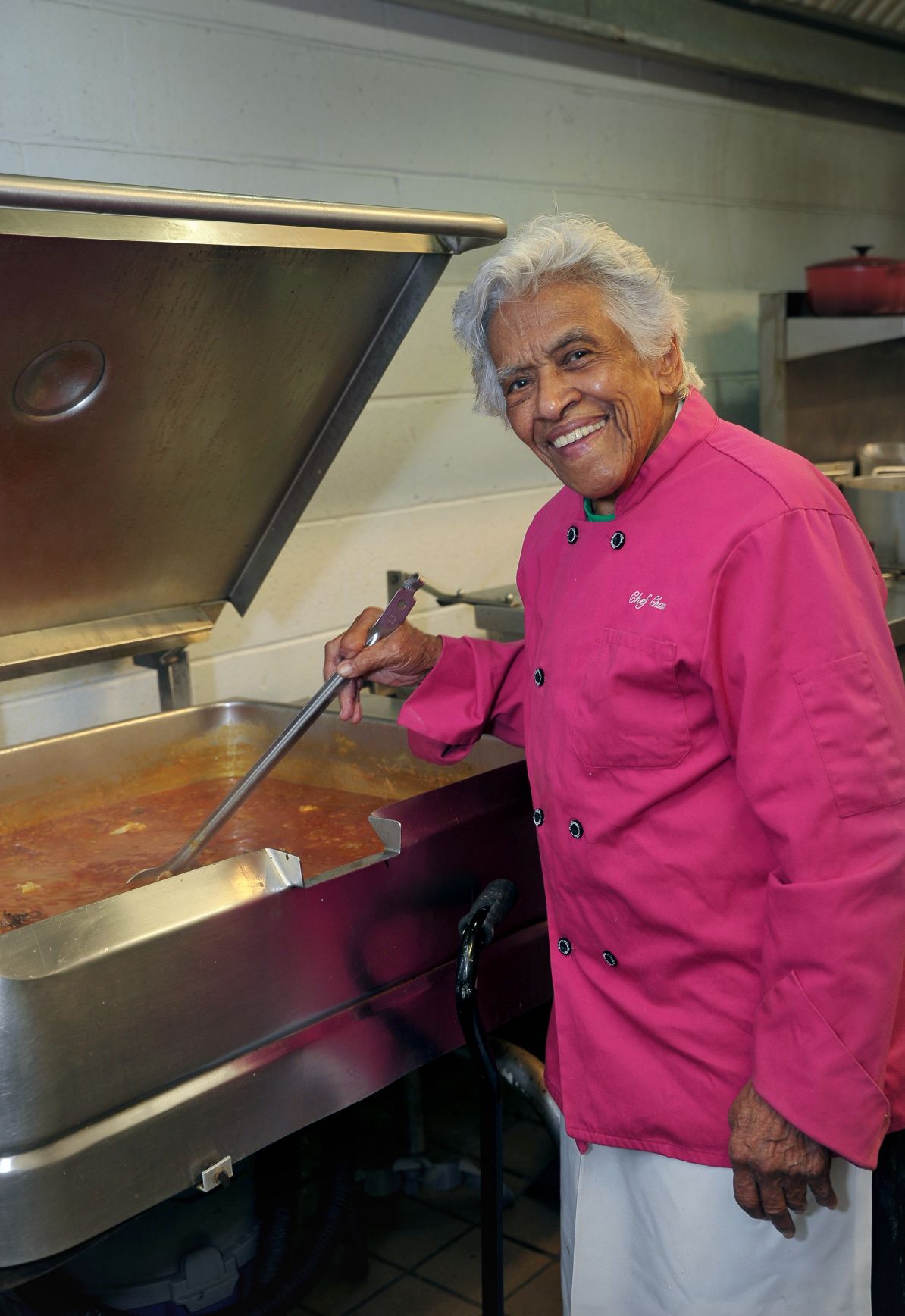 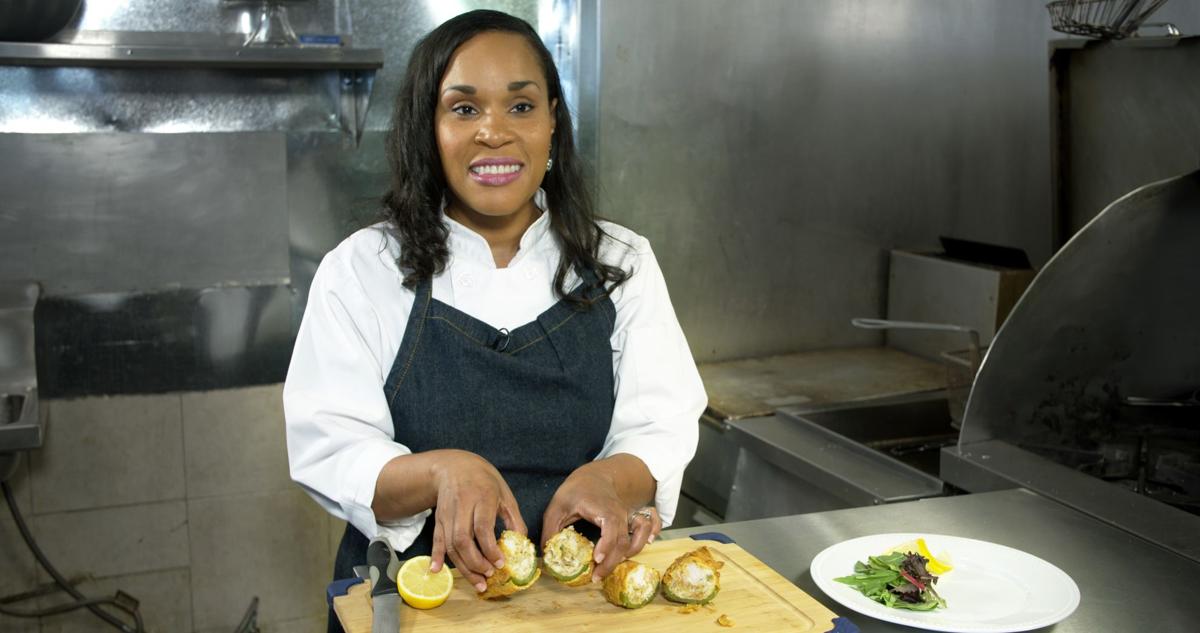 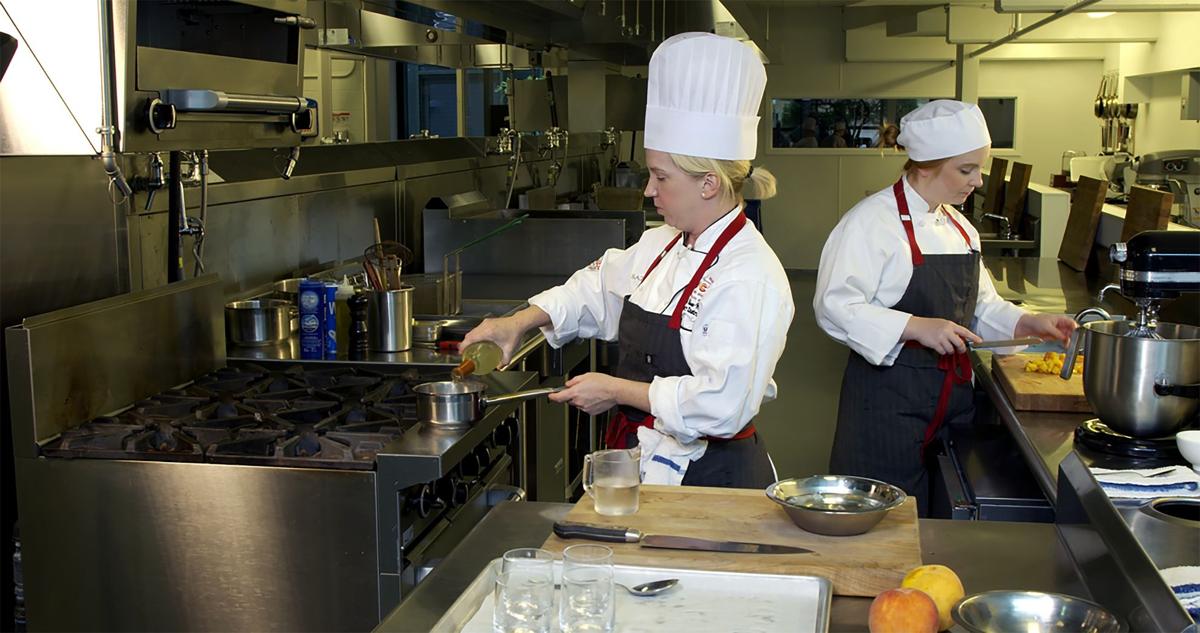 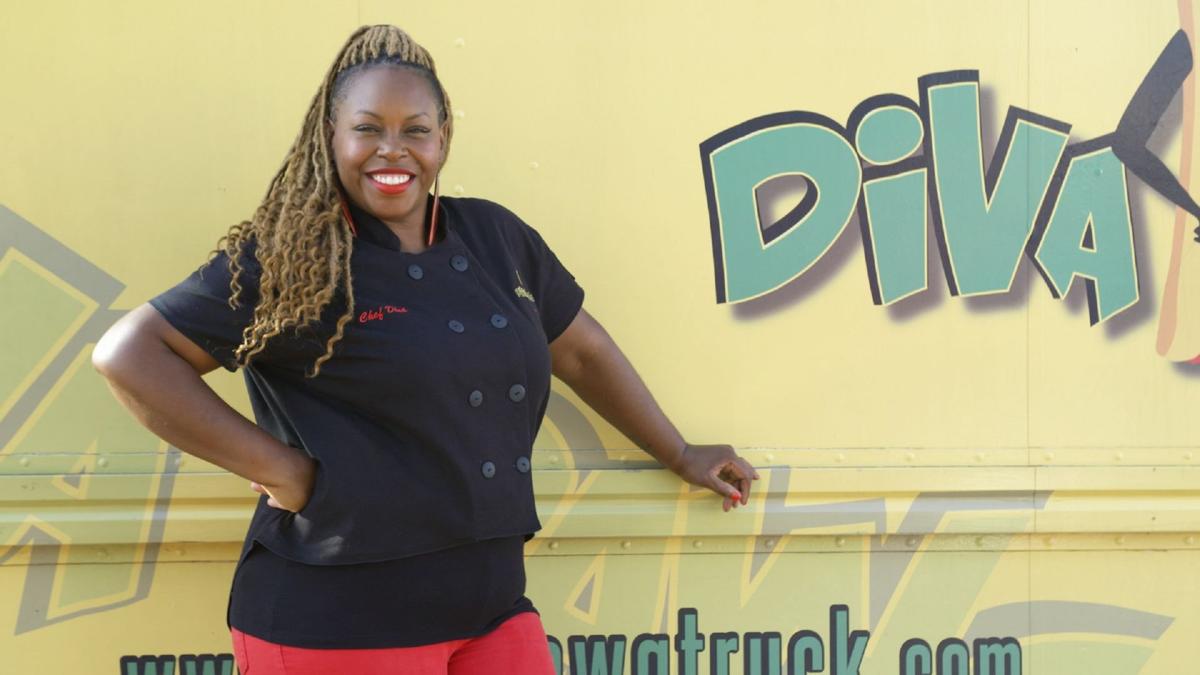 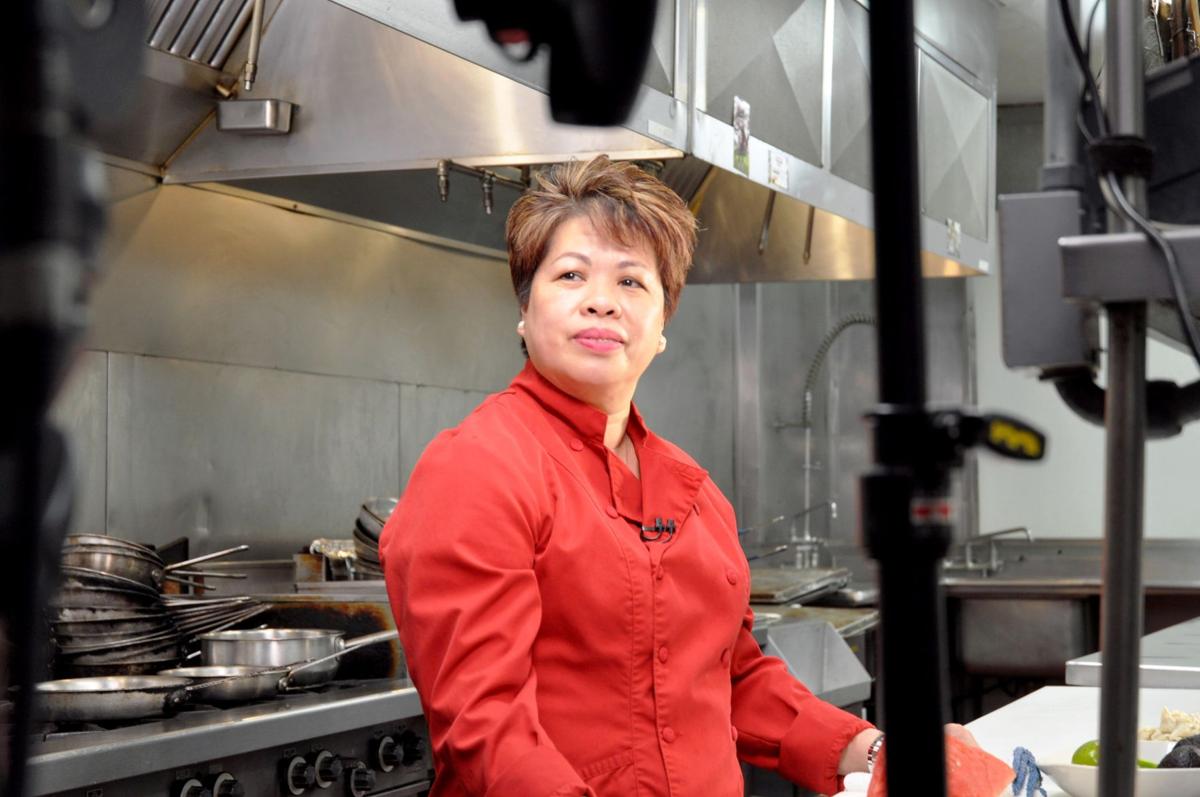 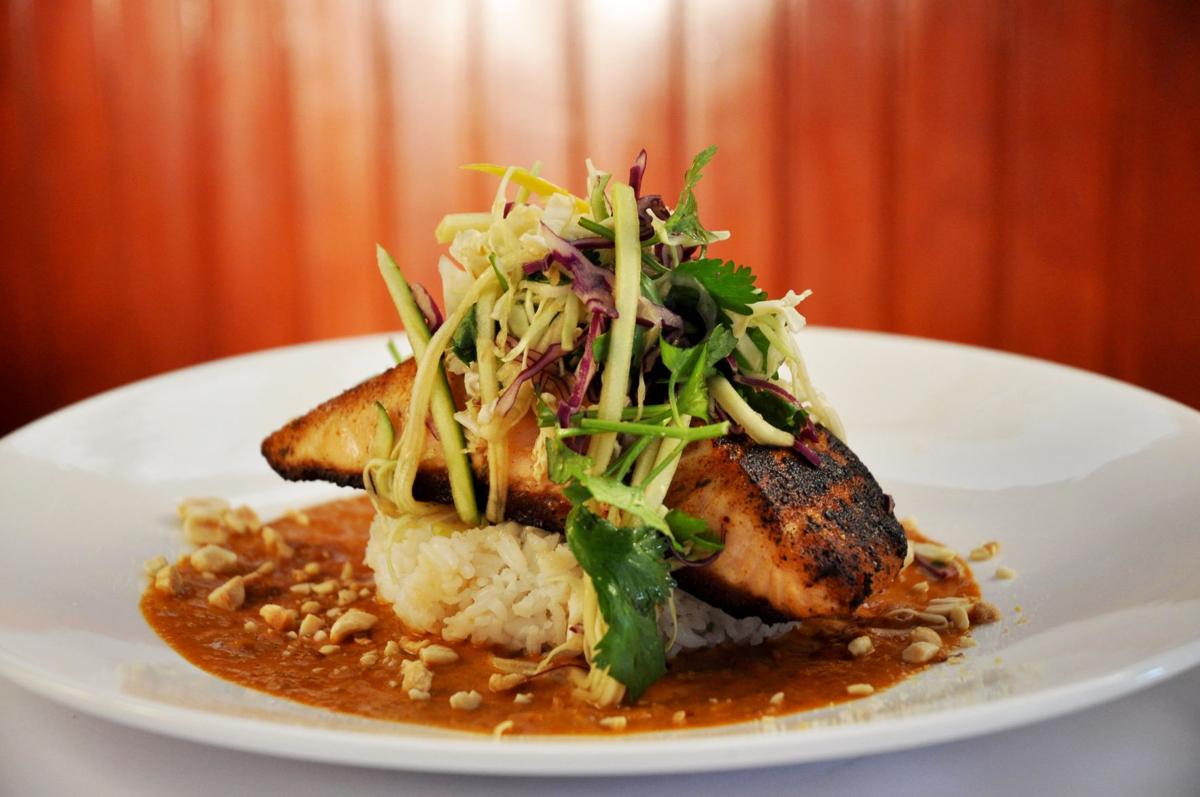 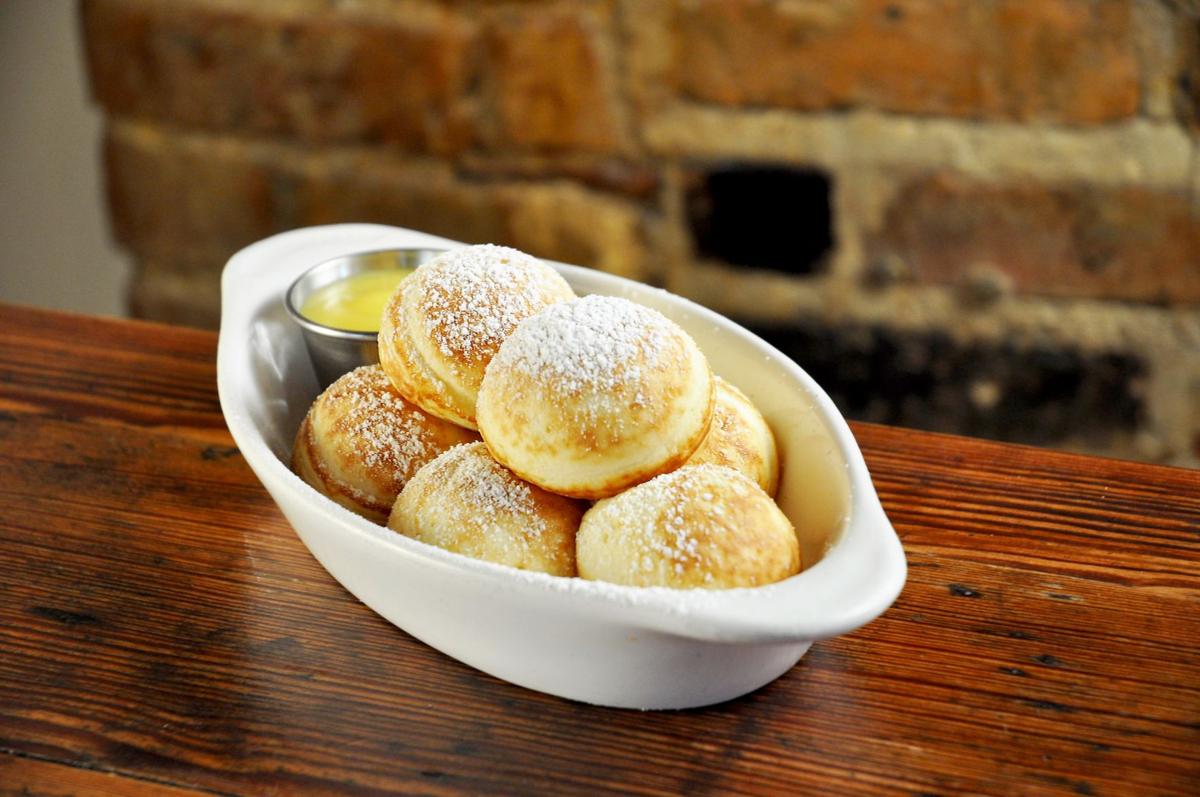 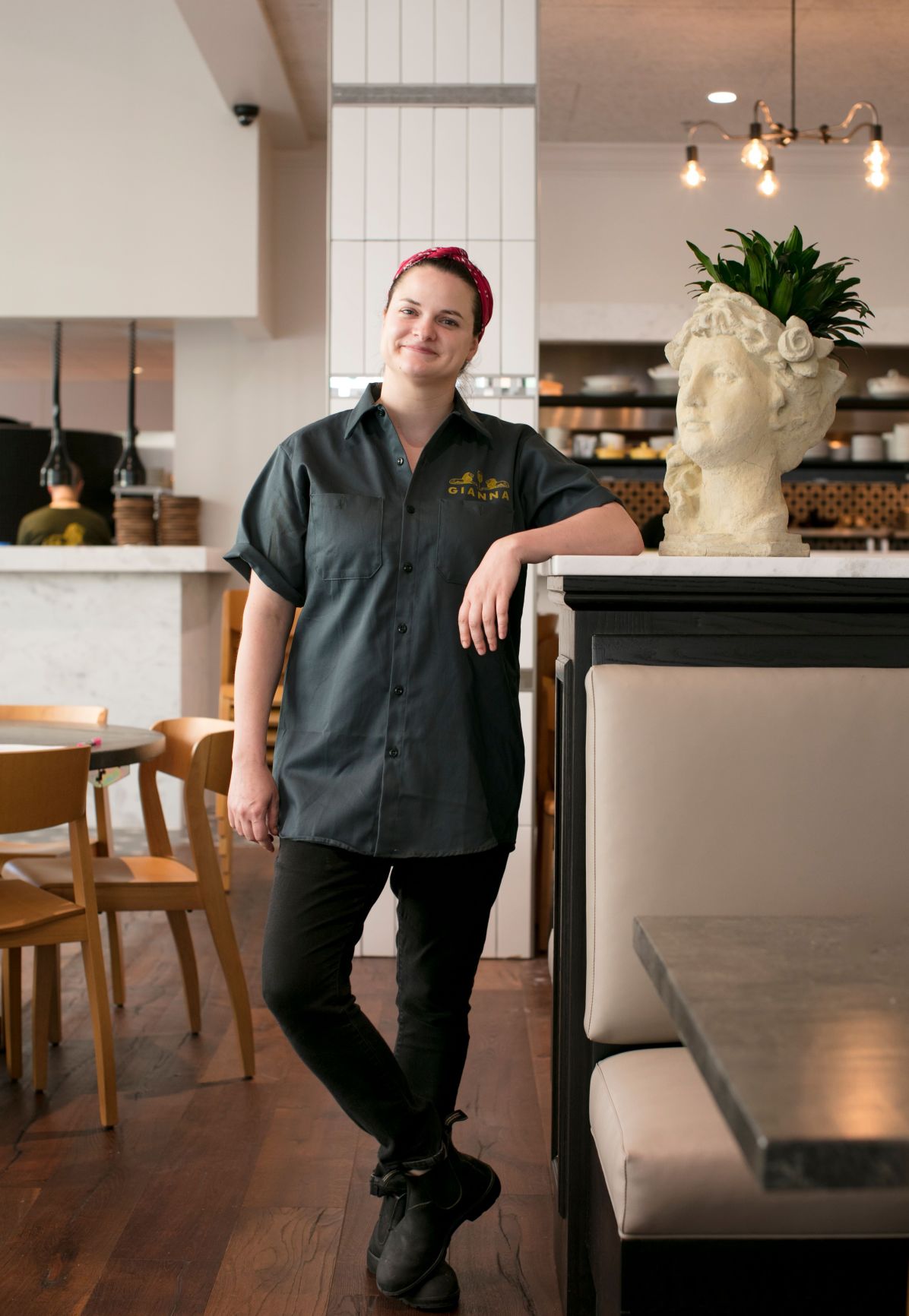 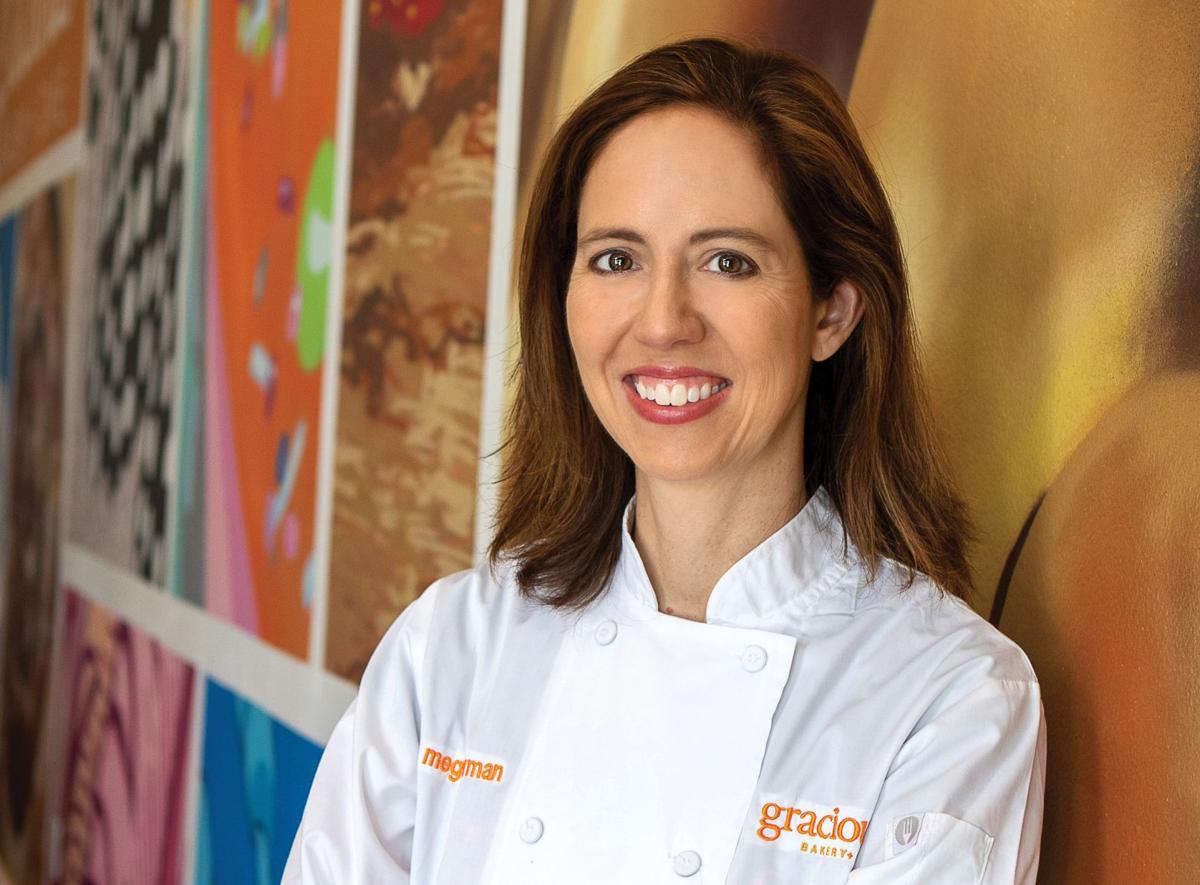 Imagine having chef's table reservations every Saturday as some of New Orleans' most impressive and innovative cuisiniers do their thing. Then imagine they're all women.

New Orleans PBS affiliate WYES is calling it "Kitchen Queens: New Orleans." The new 26-episode cooking series debuts at 10 a.m. Saturday on both WYES, Channel 12 and WLPB, Channel 27 in Baton Rouge and Lafayette. PBS will pick up the series for air around the country this summer.

To see a preview of the series, click here.

The premiere also will be livestreamed with an opportunity for viewers to ask questions of producer/director Terri Landry and associate producer Dawn Smith. In between, the two will reflect on their time fitting together all the moving parts of the challenging project. Recipes seen on each episode will be available online as well.

"I think it's going to be a really unique experience for the viewer," Landry said.

As opposed to WYES' studio-shot programs such as Kevin Belton's "New Orleans Celebrations," the "Kitchen Queens" crew headed to "where the sausage is made" so to speak — the large teaching kitchens, small food trucks and homey settings where the 26 female chefs are finding their niches in the city's transforming restaurant scene.

Can you smell the aroma of snapping turtle soup, deep-fried seafood-stuffed bell peppers and chicken Creole?

That's what's cooking in the first episode — the soup by Restaurant R’evolution's Jana Billiot, the stuffed peppers from Tia Henry at Café Dauphine and the chicken Creole credited to Leah Chase and created in her Dooky Chase's Restaurant.

The series is dedicated to the late great Chase, who died last year at 96.

"I mean, she's where it all started," Landry said.

Chase, the original queen of Creole cooking, fed the famous and not-so-famous at her historic Treme eating/meeting destination.

"It was just neat hearing the stories, kind of the inside scoop on her, which was cool," Landry said of her hours behind-the-scenes at Dooky Chase's.

Subsequent "Kitchen Queens" episodes will likewise intersperse veteran chefs with those off the beaten path to cover the broad scope of what's on the city's evolving menus.

"We wanted to make sure that it was reflective of the cultural diversity and the culinary diversity of the city, that was one of my goals from the beginning," Landry explained. "I didn't want it to be just classic New Orleans food. I felt that wouldn't really reflect what's happening in the city, and how you can just get amazing food prepared by women who are from Korea or from Vietnam, for example."

With narration by Magic 101.9 morning radio show host Linda Cassidy, the show gives the chefs time to share their backstories and demonstrate to viewers step-by-step how to make their signature dishes.

"They're talented. They're beautiful inside and out," Landry said. " … I always left feeling like I had just been with a sister or an aunt or a cousin or something, there was a bond that just really developed between myself and Dawn, the associate producer, and even the guys in the crew. They were all such fans of these people.

"One of the things I found really interesting and just unique is what Leighann Smith is doing at Piece of Meat, because you know she's a butcher and is just fascinating. Also, the Asian food, I've been a fan, but just seeing some of the things that people were doing with that, it's just all so good. Really, the food is just excellent. And it's all so different, you know, what they're doing over at Mosquito Supper Club. Melissa Martin, she's going back and actually preserving a way of life that's disappearing, and a culinary tradition that's disappearing.

At her Dryades Street eatery, Martin wants the diner's experience to be as if they've gone to someone's home for dinner.

"There's no menu, it's a gorgeous cottage, you're seated at a long table, talking to the people you're with, as well as others," Landry said. "And there are fishermen and such in the family, so it's the freshest seafood. It's Cajun food, farm-to-table style.

"There are just so many people doing crazy, wonderful things."

In New Orleans, Leah Chase has long been lauded as a leader, an inspiration, even an emblem of her city’s better self.