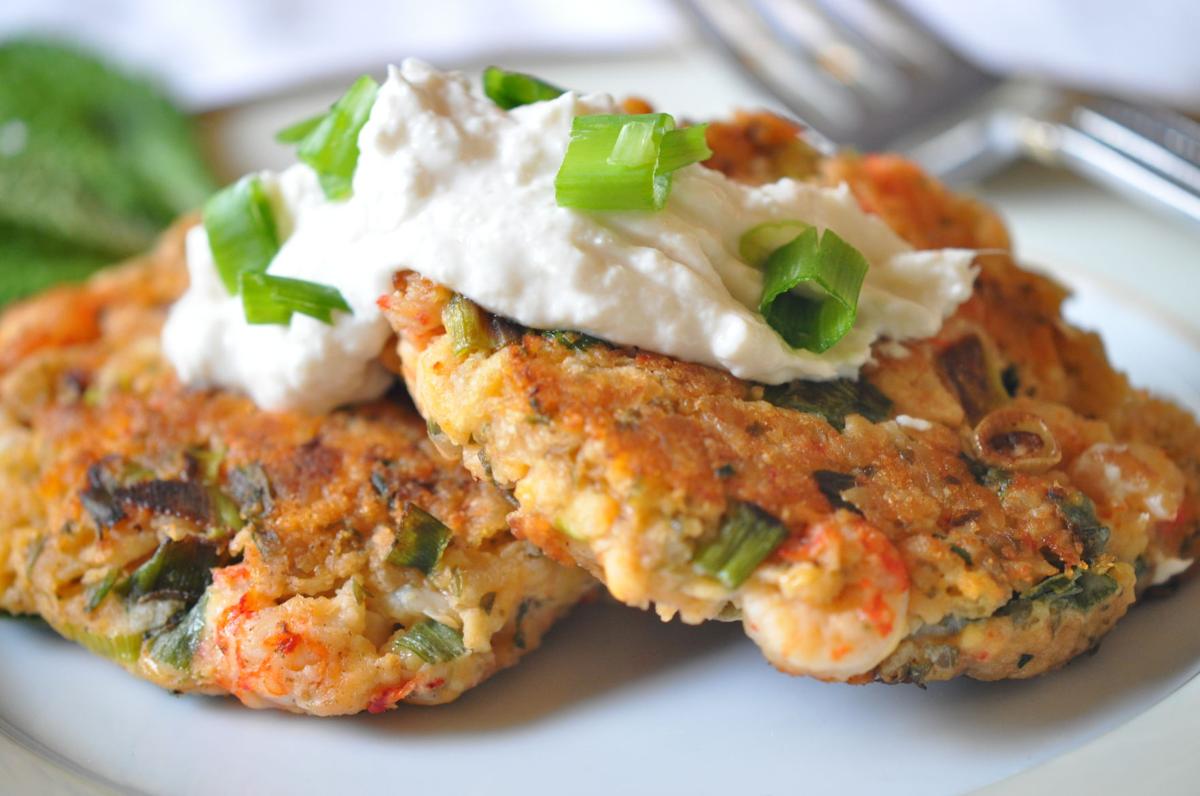 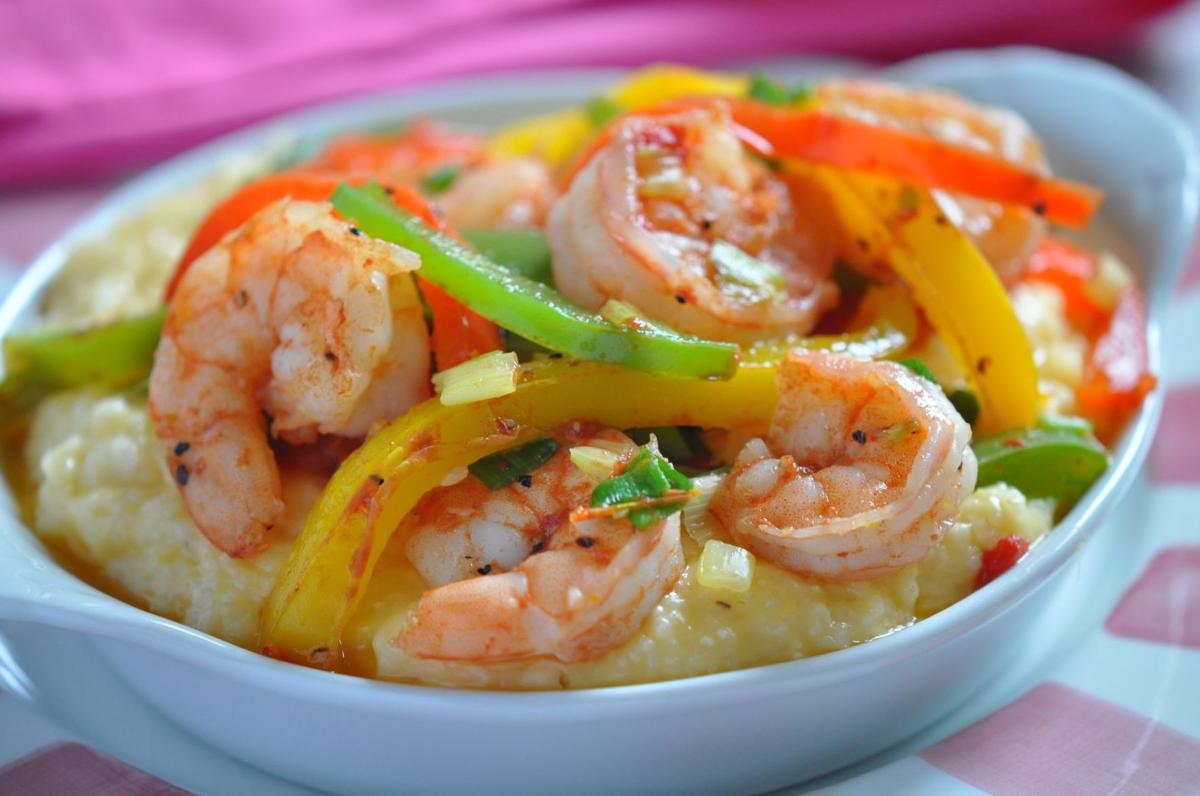 Shrimp and Peppers with Cheese Grits 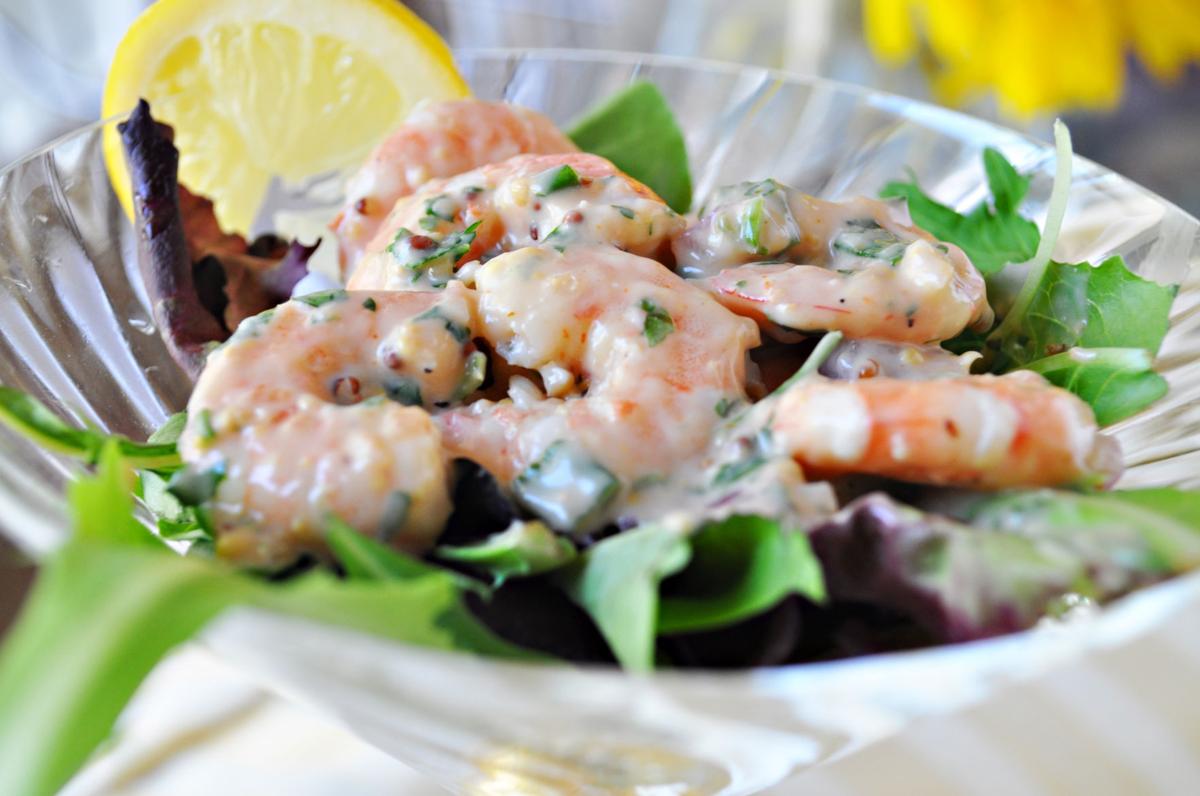 Shrimp and Peppers with Cheese Grits

When Holly Clegg died on Nov. 1, she left a legacy of love, laughter and lots and lots of recipes.

In celebration of her collaboration with The Advocate over many, many years — at least back to 1987 — we combed our files to find a few of our favorite recipes.

And believe us, it wasn't easy to narrow it down.

Holly was a prolific author of cookbooks. In fact, one reader called just the other day asking for help in locating Holly's "Kids in the Kitchen with Mr. Bingle: Easy and Creative Recipe Ideas." The 1997 book was sold exclusively through Maison Blanche department stores, which we all remember as the home of Mr. Bingle. By the way, you can find used copies of the 95-page cookbook on Amazon.

Holly's series of "trim&TERRIFIC" cookbooks, which have sold more than a million copies, made her a household name in these parts and beyond.

"I don't care how good something might be for you, if it doesn't taste good, people aren't going to eat it," explained Holly in 2016 when she learned she had won the Baton Rouge Epicurean Society's top honor, the Grace "Mama" Marino Lifetime Achievement Award.

Unlike a lot of chefs, Holly knew that while everyone loves a home-cooked meal, most people can't spend hours in the kitchen on a daily basis to make that happen. So no shade from her if you were buying already chopped onions or rotisserie chicken.

But what we really loved about Holly's recipes was her unabashed love of Louisiana ingredients — especially crawfish, shrimp and crab, to name a few.

One of our favorite recipes, Crawfish Cakes with Horseradish Sauce, comes from Holly's "trim&TERRIFIC Gulf Coast Favorites." She used ingredients lighter in fat, but kept those wonderful Louisiana flavors. And, while we've whipped these up for dinner, we've also found they make great appetizers when shaped into bite-size patties.

Another of Holly's best, we think, is her Shrimp and Peppers with Cheese Grits, which we've cooked up for brunch and dinner. And, we're not going to lie, if there was any left over (which doesn't happen often), we've eaten it for breakfast, too.

Holly always touted the health benefits of her recipes and this one gets it from the bell peppers, which can help reduce the risk for certain cancers and boost your immune system. This recipe is from her "trim&TERRIFIC Eating Well to Fight Arthritis" cookbook.

And, finally, to complete this seafood trifecta, we chose Holly's Shrimp Remoulade.

It's super easy — a given with just about any Holly recipe — and delicious and works as an appetizer or spooned over a salad. Enjoy!

Well Done: When life give you lemons, make a sauce for fish

A spritz of lemon juice can be the perfect complement to a savory dish, especially fish.

As 2019 comes to a close, we are bringing you the last of our favorite recipes from food columnist Holly Clegg, who died Nov. 1.