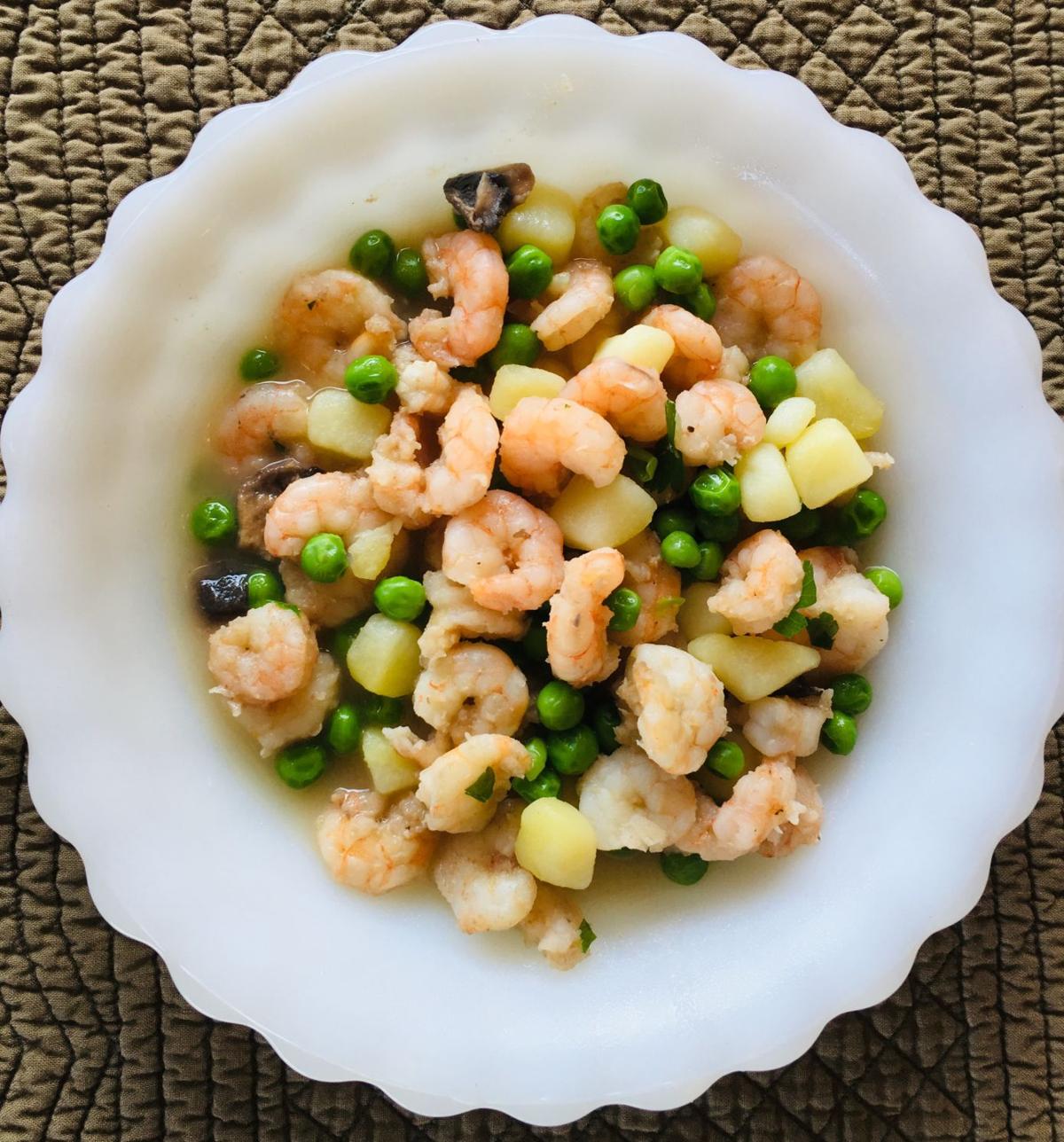 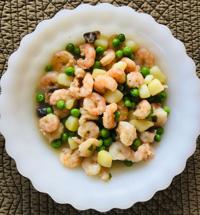 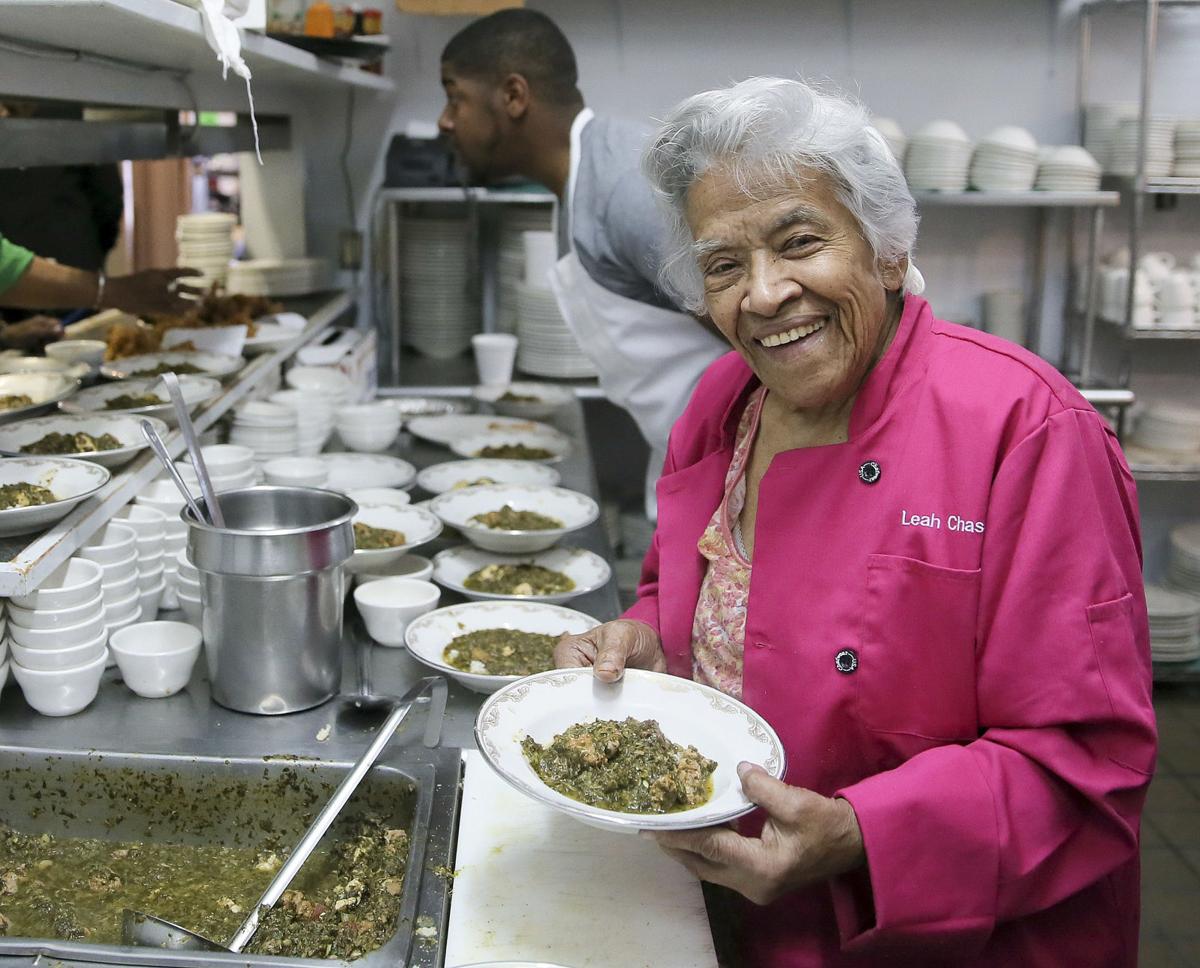 At 90, Leah Chase was still in the kitchen, serving up Gumbo Z'Herbes on Holy Thursday at Dooky Chase's Restaurant in New Orleans. 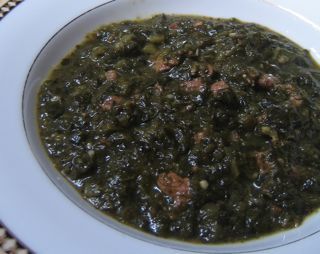 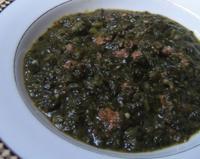 At 90, Leah Chase was still in the kitchen, serving up Gumbo Z'Herbes on Holy Thursday at Dooky Chase's Restaurant in New Orleans.

After New Orleans chef Leah Chase died on June 1, thousands turned out to mourn her. Those who didn’t know Mrs. Chase personally knew of her. Those of us lucky to know her loved her.

She lived to be 96, yes, a good and long age. But to know we will never again see that wide smile, hear her feisty remarks or experience her generosity is a great loss.

Mrs. Chase was honored with a celebration of remembrance at Xavier University, a funeral Mass at her church for which people stood in line starting at dawn, two second lines and tributes in newspapers around the nation. At the Xavier event were voodoo priestesses in their white gowns, politicians, families, writers, artists, nuns and hundreds of others.

Politicians and bishops, generals and musicians all shared their memories of her.

Chefs in their sparkling whites formed an impressive group at the Mass. It was a fitting send-off, one for the ages.

And it all started with Leah Chase’s cooking at Dooky Chase's Restaurant. She put in the work. Day after long day, she was in that kitchen, scouring her own pots, as long as she could stand up, then seated at a little table for the last few years. Her family admitted they limited restaurant hours to keep her from overdoing.

Mrs. Chase connected us to our own legacy, culinary and otherwise. Several folks acknowledged in remembrances that she told them about their own family history and relatives. Almost always, she layered her recipes with her past.

I know many have the same urge I do, and have already been cooking her dishes to keep her memory alive.

“The Dooky Chase Cookbook,” which came out in 1990, and “And Still I Cook,” published in 2003, hold many of her recipes, and some are in cookbooks by other authors.

Then there's one of her greatest dishes, Gumbo Z’herbes, which was served only on Holy Thursday. It’s not a simple dish, but it’s worthy.

With the Butter Cake recipe she gave author Ann Byrn for her roundup of American cake history, she recalled how it was a splurge in the country to bake at the holidays, and open the house to your neighbors.

It was a tradition, and one we can bake to honor her memory any time of the year.

Send "the best" recipes and correspondence to Judy Walker at JudyWalkerCooks@gmail.com with “Roux Believer” in the subject line. Please include a phone number.