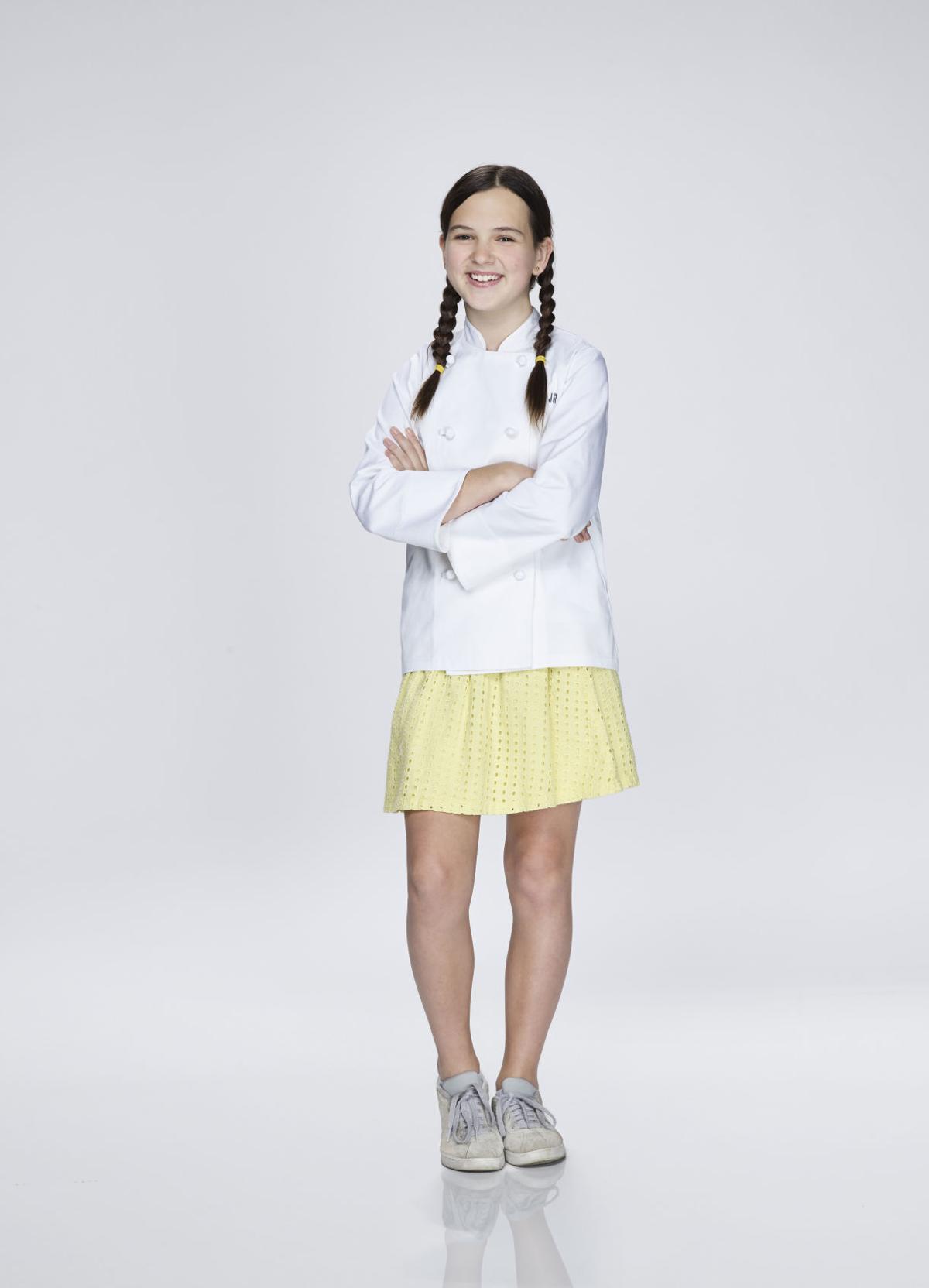 Sophie Frankowski hopes creating Polish dishes will set her apart from the rest of the 'Top Chef Junior' pack. 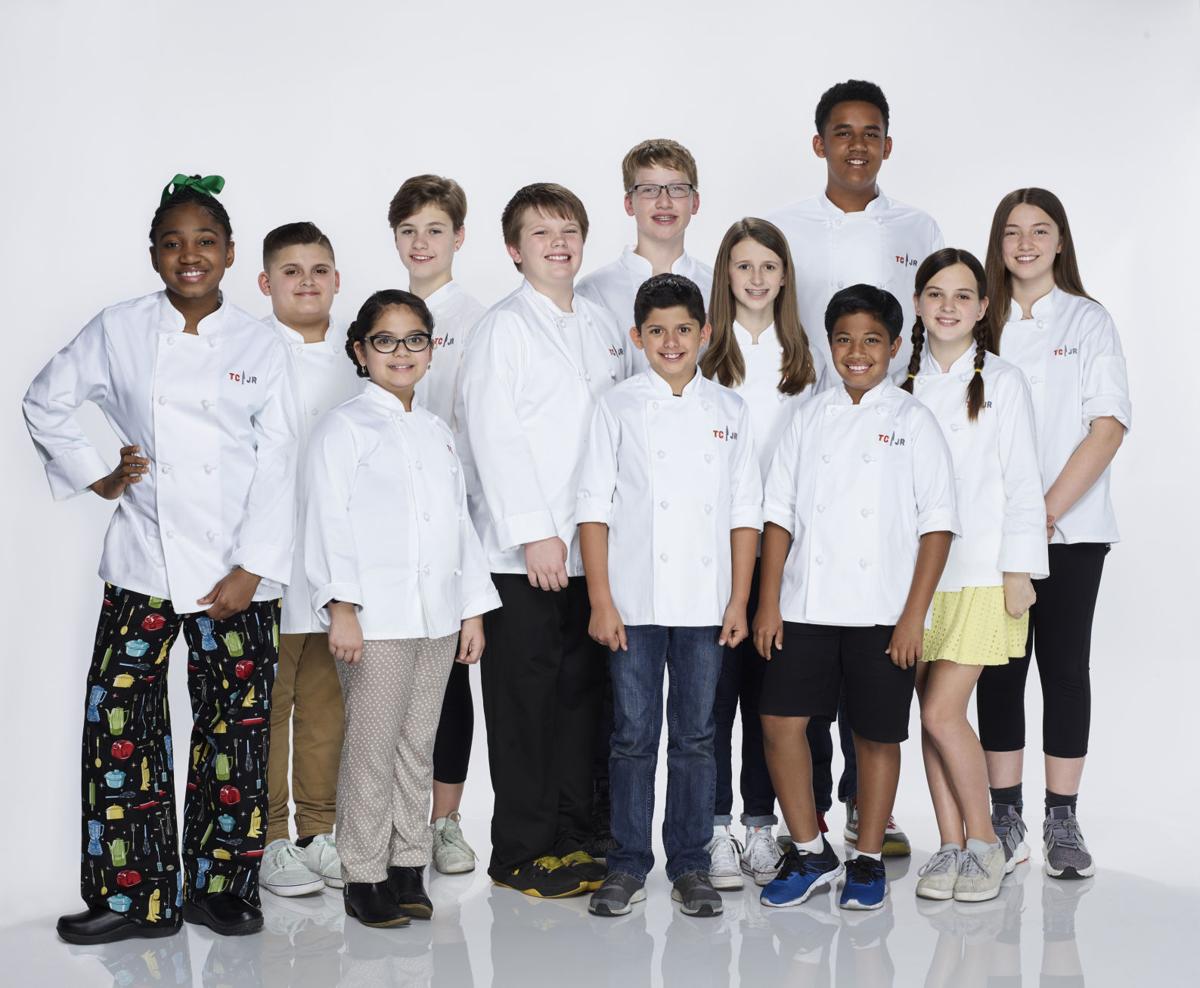 Sophie Frankowski hopes creating Polish dishes will set her apart from the rest of the 'Top Chef Junior' pack.

The perky, pierogi-making Sophie Frankowski will be bringing the Bayou State to "Top Chef Junior" this season.

On the pint-sized version of the popular "Top Chef," a dozen young chefs ages 10-13 from across the country vie in weekly culinary challenges, all hoping to win the "Top Chef Junior" title and a $50,000 cash prize. The host is Vanessa Lachey, and chef Curtis Stone is head judge.

Sophie, 13, is an eighth-grader at Lusher Charter School in New Orleans. She started cooking at home alongside her dad and has taken a weekly cooking class at Culinary Kids in Mandeville for about two years. Dad Jan Frankowski and mom Courtney Bell alternated staying with Sophie while she was in California for filming.

Here's what Sophie had to say about her "Top Chef Junior" experience:

What was the process of being cast on the show?

I went to an open call in New Orleans. I had to measure a few things, do basic knife skills, which was pretty easy, and had a long interview. They called that night about doing a mystery bag challenge (making a dish from just what's included in one grocery bag). The next day, I cooked at a house while being interviewed. I made a pork chop with asparagus, apples and pears. A few months later, I found out I was going to boot camp (where 22 semi-finalists are trimmed to a dozen) in Los Angeles.

Describe first entering the "Top Chef Junior" kitchen on Feb. 10, the day after your 13th birthday.

It was super big. It was so cool. ... so many ovens, a lot of microwaves, like everything you could imagine. It was really, really cool.

What was most challenging about competing on "Top Chef Junior"?

Not knowing what was coming next, because you really just had to think on your feet whenever a challenge is coming up, and you didn't know anything before it happened. … It's really hard to be under the time limit. You have to get used to managing your time well and making sure you have a good plan, so you're not really stressed out. Having a backup plan is nice.

What did you learn from the show?

Different techniques I didn't know how to do. I had never fried before, so I was able to fry in the deep fryer, so that was fun.

You had watched the show's first season. Were there any surprises for you as a contestant?

I didn't really know any of the behind-the-scenes stuff, or what they were really thinking when they were on the show. But as soon as we were there, I felt like I was just like one of them.

What was it like having judges critique your food?

At first, it's really scary because you think they're going to hate your food or there is going to be something really wrong with it. So, you take the critiques and just try to make it better next time.

What were the most enjoyable moments?

Being with all my friends, and hanging out with everybody and just experiencing everything.

What do you like to cook in the kitchen at home?

I like to cook salmon, and I like cooking any kinds of curries. Last summer, dad took me to Poland (where his extended family lives) and I fell in love with the food. I started cooking Polish food because it's really nice to go back to my roots. I like to do pierogies, which are Polish dumplings, and potato pancakes, which are like latkes.

Who's the Louisiana chef to watch this season on 'Top Chef'? Hint: She's not a contestant

Although there won't be any Louisiana contestants on Bravo's "Top Chef" this season, look for New Orleans chef Nina Compton to pop in from tim…