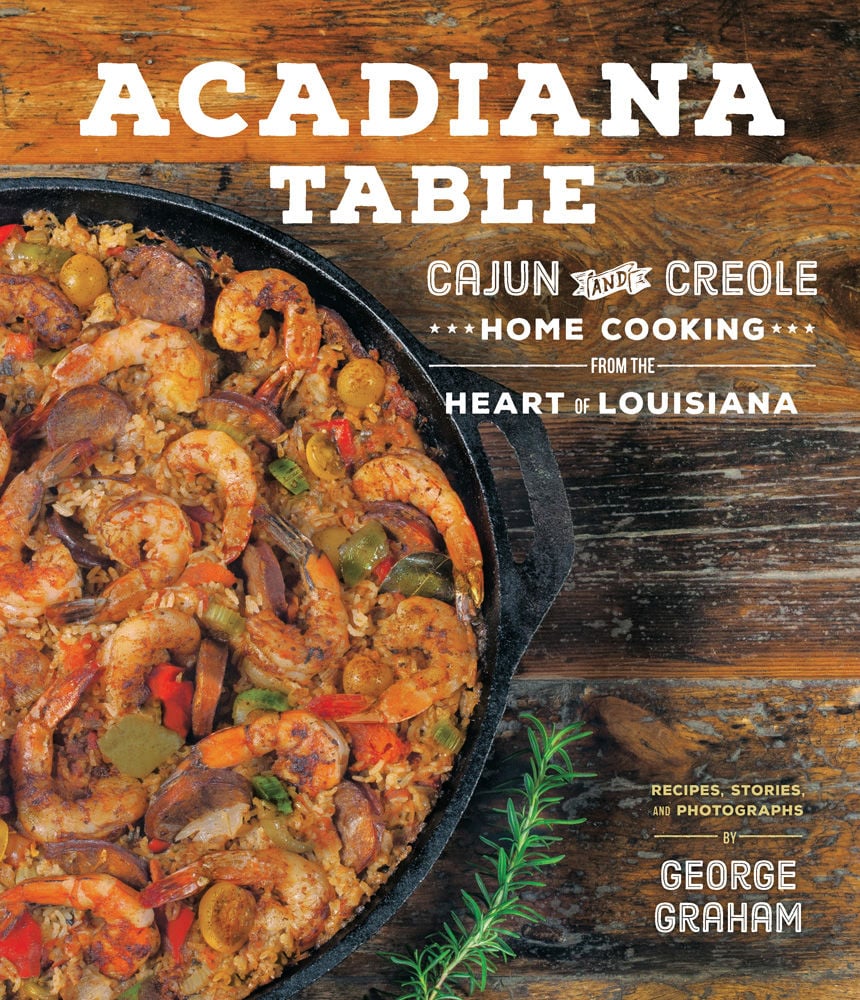 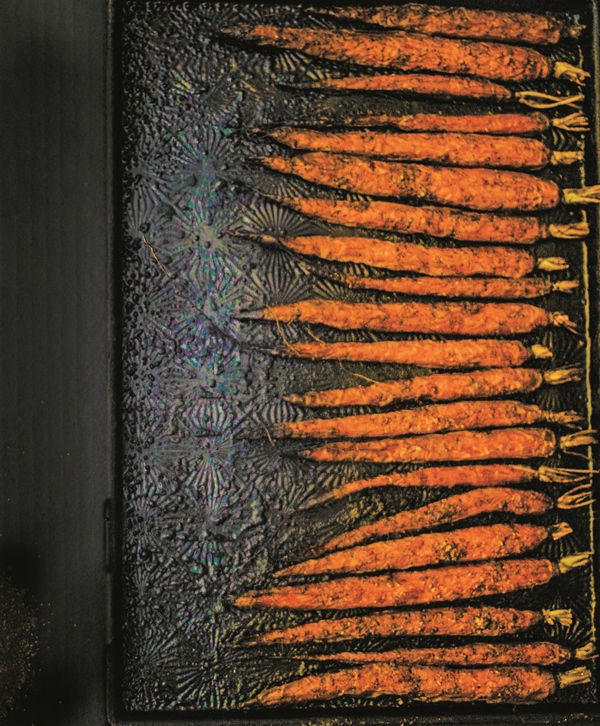 George Graham’s enthusiasm for southwest Louisiana cooking jumps from the pages of his first cookbook, “Acadiana Table: Cajun and Creole Home Cooking from the Heart of Louisiana.”

In it, the Lafayette resident and former restaurateur talks about his love for cooking; searching for new tastes along the back roads of Acadiana; and how that led to recipe development, writing, photographing and blogging about food. The book is an extension of his nationally recognized blog, George Graham’s Stories of Louisiana Cooking and Cajun/Creole Culture. As he does for his blog, he took most of the full-color photos accompanying each of the book’s more than 10 dozen recipes.

While almost all of Graham’s recipes have a strong connection to Louisiana’s culinary traditions, many push past tried-and-true home cooking to what he calls “new-and-nuanced interpretations of classics. There is a certain level of risk in cooking if you aspire to elevate your game.” The result are such dishes as Gator Grillades and Grits, Cajun Pho, Stuffed Turkey Wing Gumbo, Cabbage Jambalaya, Charred Persimmon Salad with Agave Nectar Vinaigrette, and Blackened Bloody Mary.

But, that doesn’t mean he ignores long-ago classics like stuffed ponce (pig’s stomach); the standards like boudin, cracklins, and chicken and smoked sausage gumbo; and longtime comfort foods, such as meatballs in a roux-based gravy and blackberry sweet dough pies.

Graham describes his cooking style as “freewheeling improvisation.” That results in some recipes having extensive ingredient lists with some of those ingredients taking a bit of effort to find. However, his instructions are easy to follow and he provides product information on the book’s Sources page.

In the book’s opening chapter, he also offers an excellent answer to a question Louisiana food writers often get: What is the difference between Creole and Cajun cuisine? Then, he proceeds to link the two cuisines with interesting, original recipes.