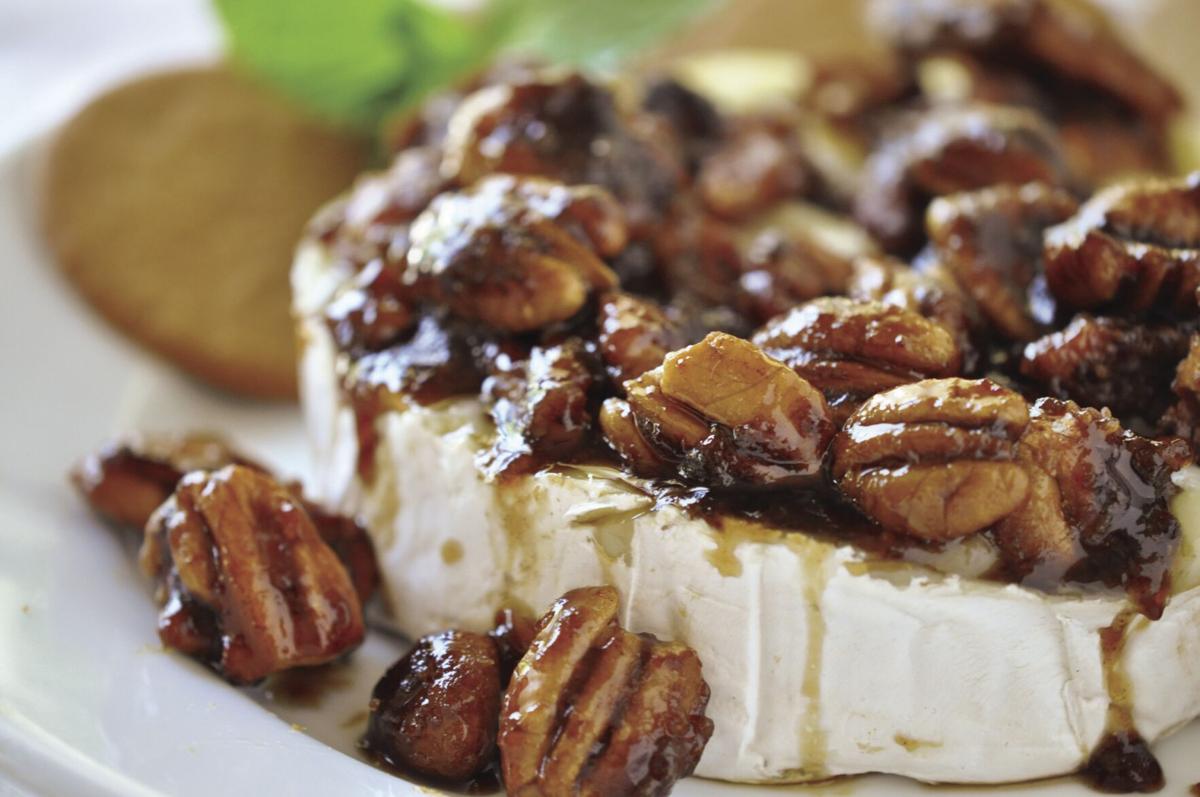 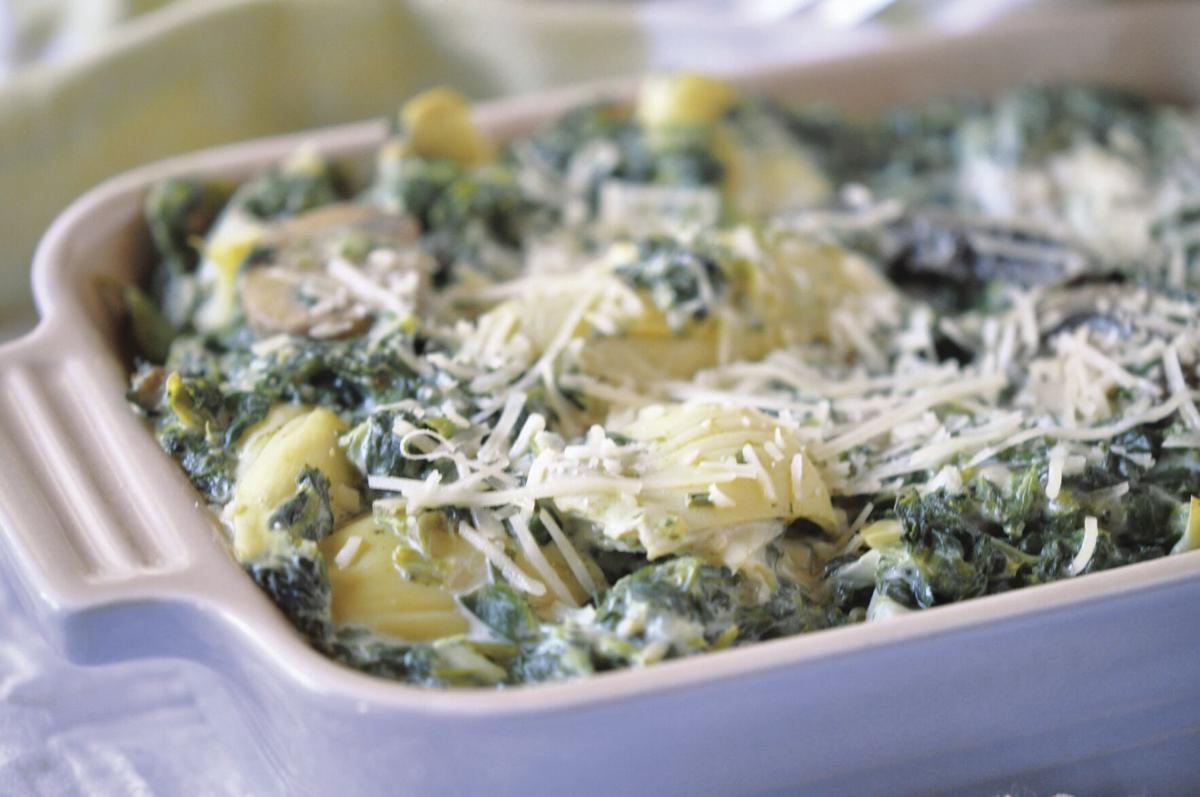 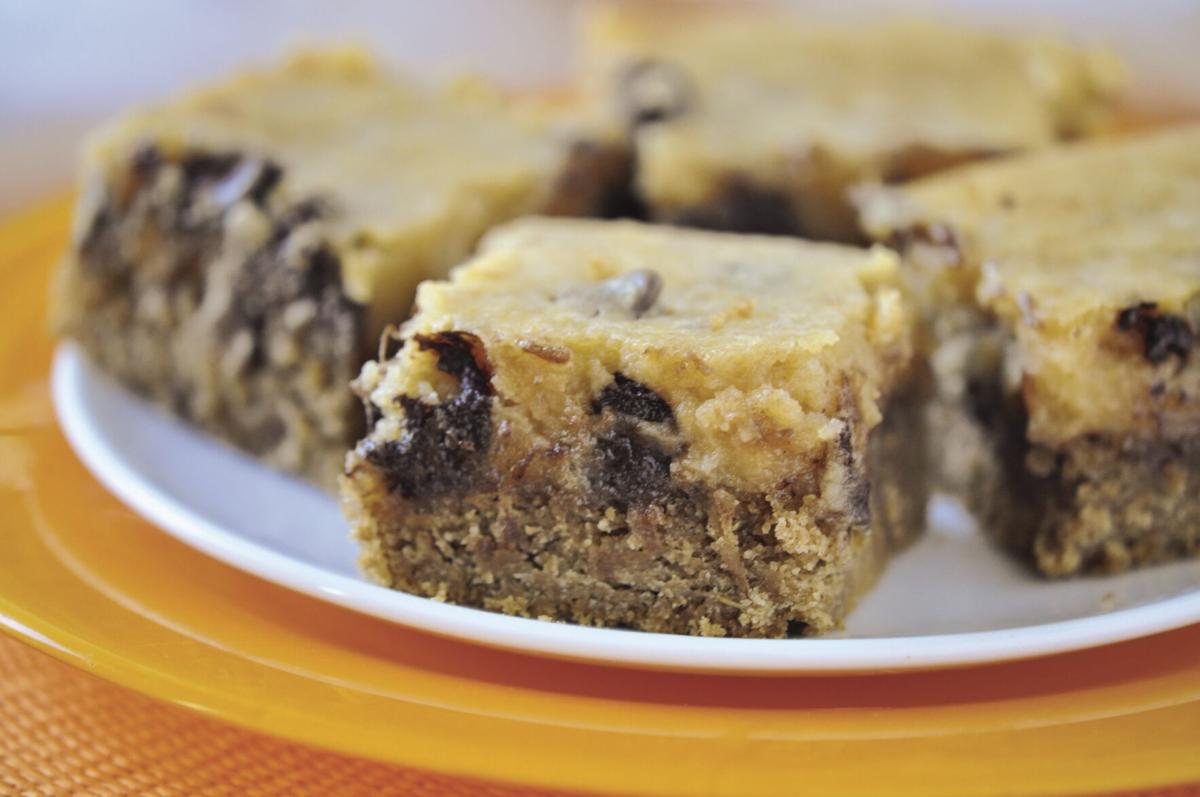 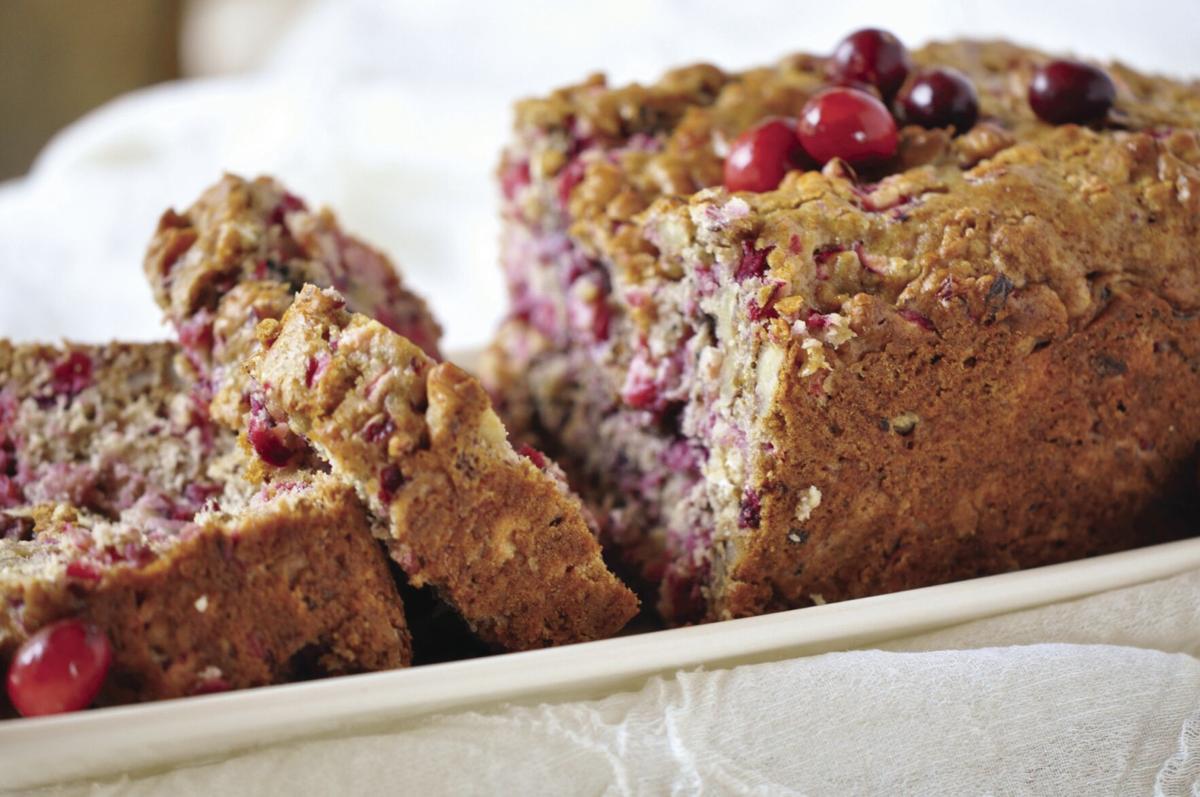 When the holidays roll around, little things can evoke the memories of family and friends no longer with us.

The aroma and sight of special dishes can conjure up loving thoughts of grandma's pecan pie or Aunt Judy's eggnog or even dad's oyster dressing.

Holly Clegg, who was a part of our newspaper family for many years, died two years ago from stomach cancer.

But oh how Holly loved the holidays.

Lee Jackson, a registered dietitian for Holly's blog, TheHealthyCookingBlog.com, and manager of her best-selling "trim & TERRIFIC" cookbook series, was kind enough to share some of Holly's recipes.

The Candied Pecan Brie is a great appetizer, while the Spinach and Artichoke Casserole is a tasty side dish that can double as a dip. The Yam Chocolate Spice Bars will please your sweet tooth, and the Cranberry Nut Oatmeal Bread can be served for breakfast or a snack and also makes a delightful hostess gift.

In her too-short life, Holly sold more than 1.5 million cookbooks.

"It was Holly’s wish that her brand continue to be a resource for the busy home cook, with her quick, healthy and delicious recipes," Jackson told us.

Not long before her death, Holly established the Holly Clegg Gastric Cancer Research Fund with her family. For more information, recipes or to donate to cancer research, visit TheHealthyCookingBlog.com.

4. Bake 8-10 minutes or until brie is soft. Let sit 5 minutes before serving (may heat in microwave).

Terrific Tip: Try sauteing mushrooms in white wine or sherry to kick up the flavor. May also be served as Spinach Artichoke Dip with chips.

Salt and pepper to taste

4. Bake 40-50 minutes or until top is golden brown. Cool to room temperature and cut into squares.

4. Pour batter into prepared pan. Bake 40-45 minutes, or until toothpick inserted in center comes out clean.