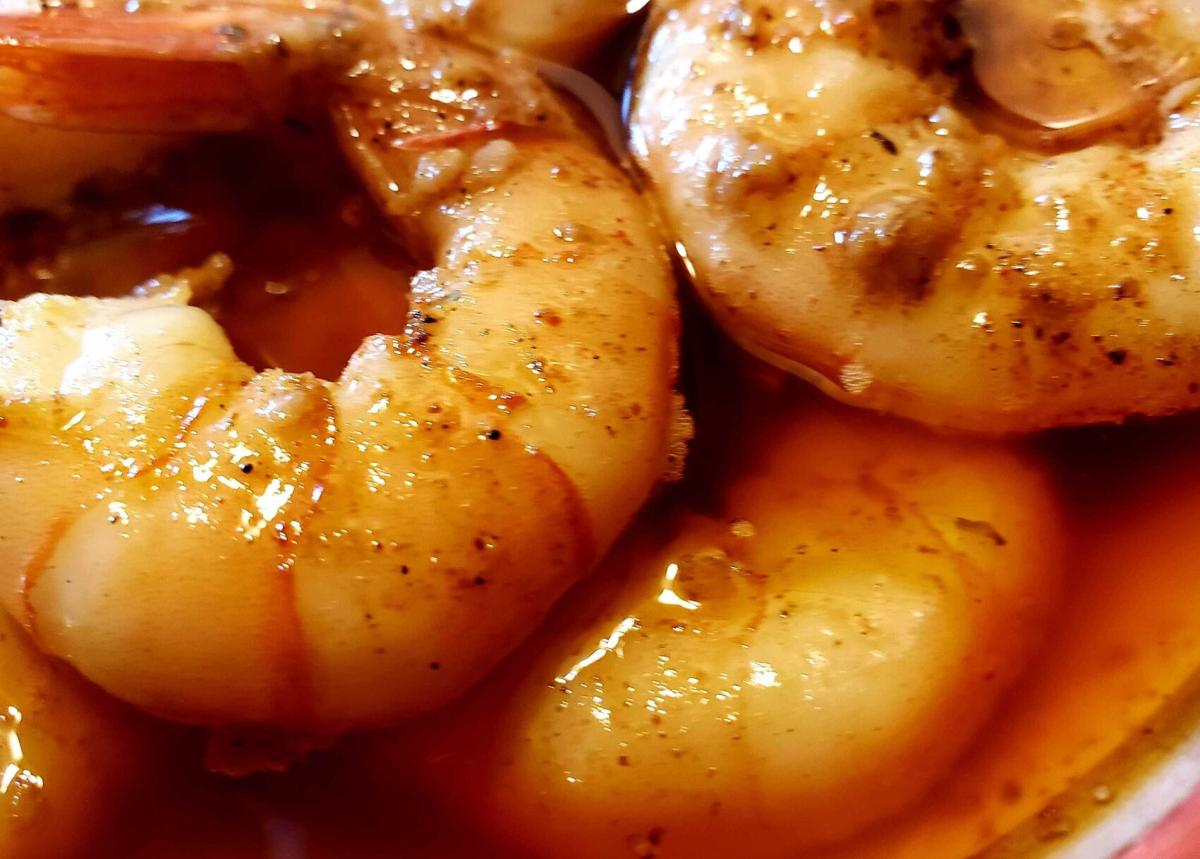 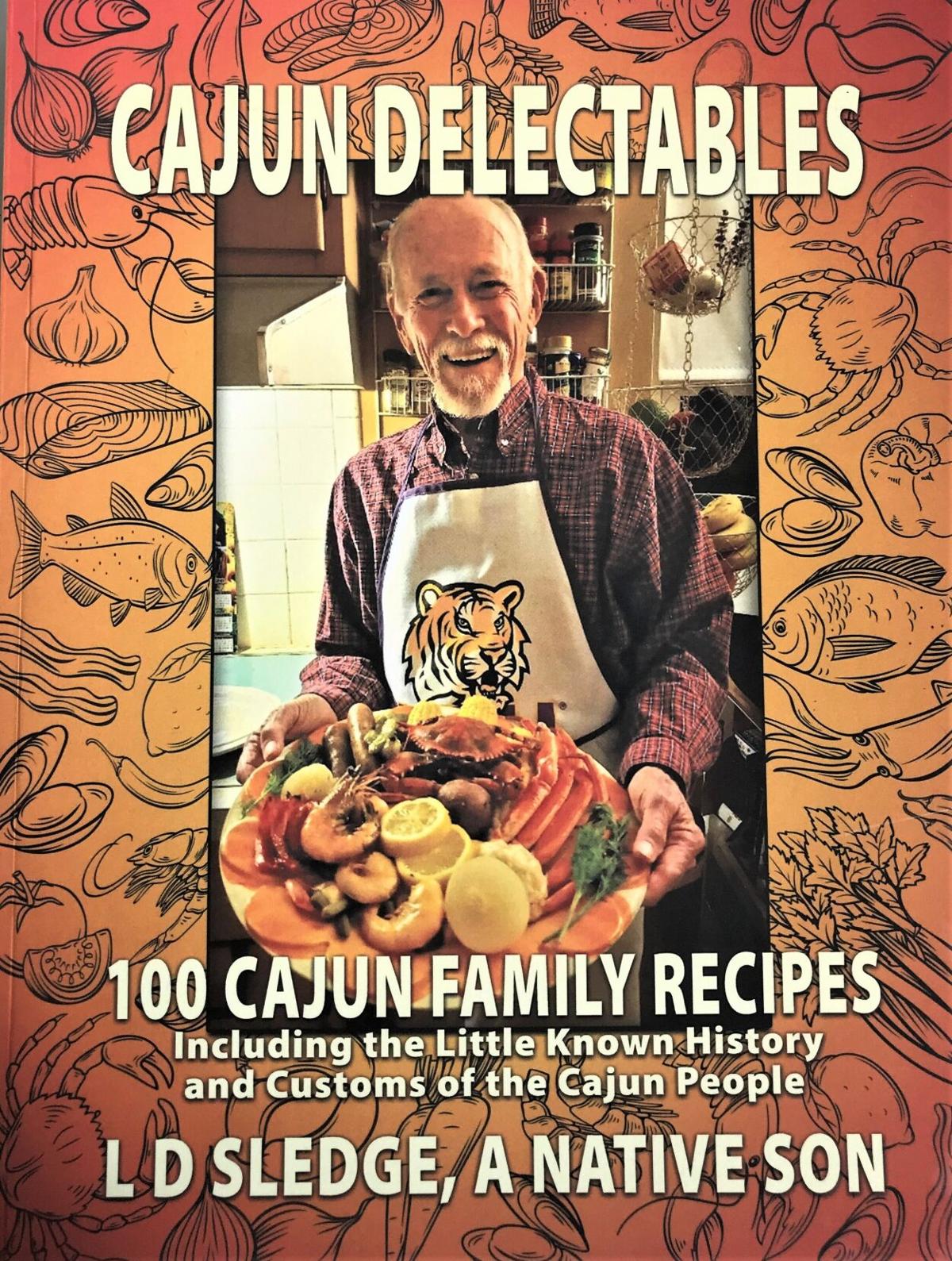 But it's so much more than a cookbook.

The 200-page softcover book is filled with heartwarming stories, jokes, expressions, the history and culture of the Cajun people.

And then there's the 100 easy-to-prepare recipes, from how to make a roux to gumbo and oyster stew. He shared his recipe for Sweet Butter Spicy Garlic Shrimp with us.

Sledge said he felt he had to write the book because in his travels throughout the state, he learned that few outside of southwest Louisiana knew much about Cajuns or Cajun cooking.

"It was as if they didn’t exist," Sledge said. "They all thought Cajun food was hot and was from New Orleans.”

"Cajun Delectables" tells the Cajun story from settling in northeast Canada, to how they got their name, through their exile (Le Grand Derangement) and settlement in Louisiana. He writes about the unique Cajun language, customs and hardships they had to overcome to become the people who know how to “let the good times roll.”

In addition to recipes from his own family, Sledge includes dishes from other sources, such as his old friend, Dr. Carl Gonsoulin, a pediatric dentist in Lafayette, who contributed the Chicken and Spaghetti recipe.

Sledge said he soon plans to add another skill to his burgeoning list of talents — Cajun cooking videos on YouTube under “cookcajunwithLD.com.”

Sledge, an attorney for 43 years, served in U.S. Army Judge Advocate General’s Corps in 1960 and was meritoriously discharged as a captain in 1963. He survived cancer in 2015. Sledge and his wife, Joyce, now live in Clearwater, Florida.

"Cajun Delectables" is available on Amazon under Cajun cookbooks for $19.95. You can email Sledge at sledgewriter@gmail.com.

Recipe is from "Cajun Delectables" by L D Sledge.

Melt the butter and oil in a skillet (the oil keeps the butter from burning). Mix in the garlic, cayenne pepper, Cajun seasoning, paprika, chili powder, sugar and oregano. Sauté for 5 minutes until it is all blended into a delicious savory soup.

Now boil a pot of water, squeeze the juice of one lemon in and leave the lemon in the water, dump in the shrimp and cook for 3-4 minutes until they are just turning pink. Remember, you are going to cook them some more in the sauce, so be careful not to overcook — rubbery shrimp are not that great. Slightly undercooked, to me, is better than tough overcooked.

Remove the shrimp from the water and sauté them in the sweet-spicy sauce for a couple of minutes until they are done and very tender. Sprinkle with chopped parsley. This is definitely slap-yo-mama good!