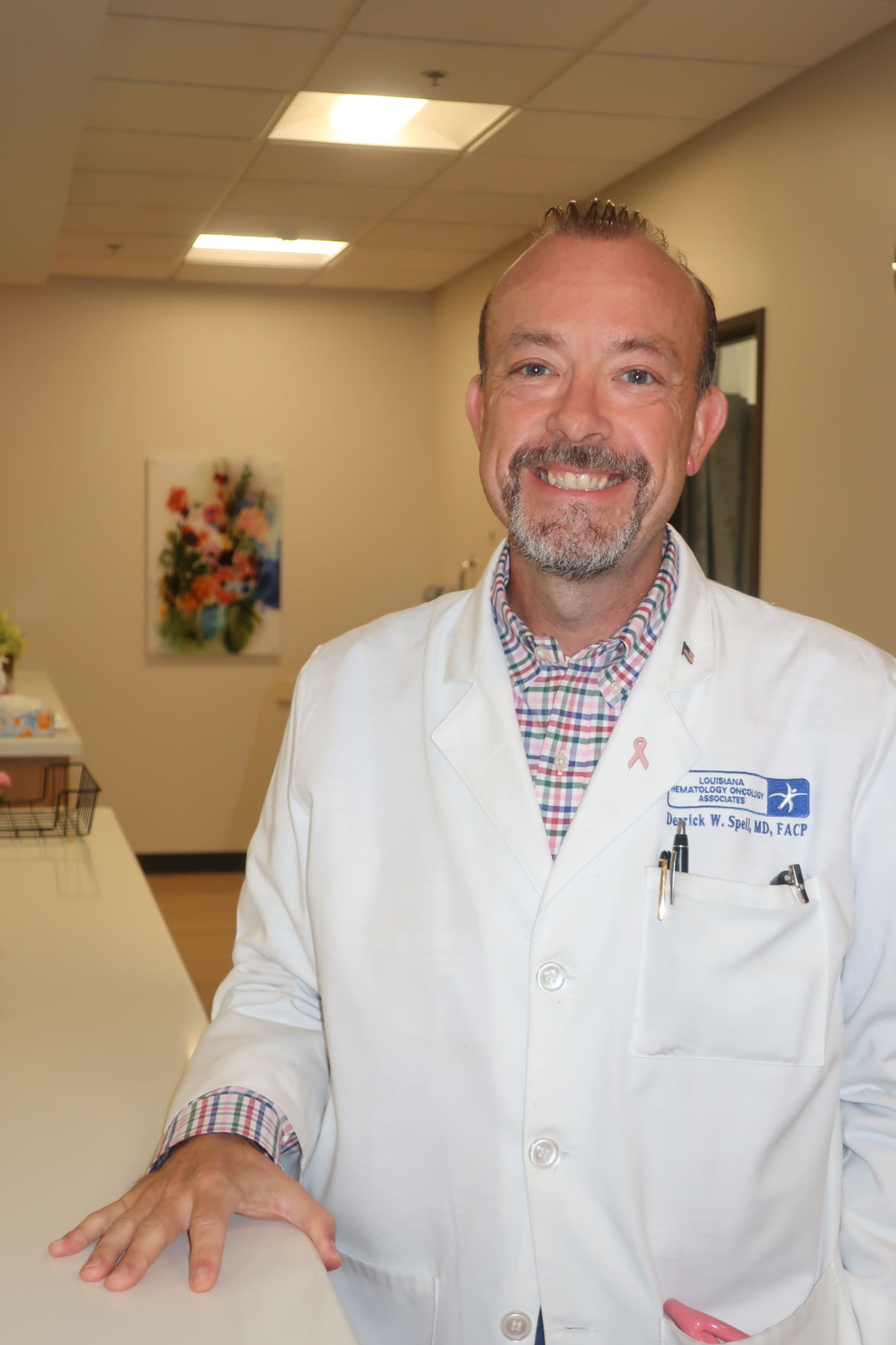 After losing 80 pounds and keeping it off for five years, Dr. Derrick Spell shared how he did it in his new book 'The Bite-Sized Guide to Getting Right-Sized.' 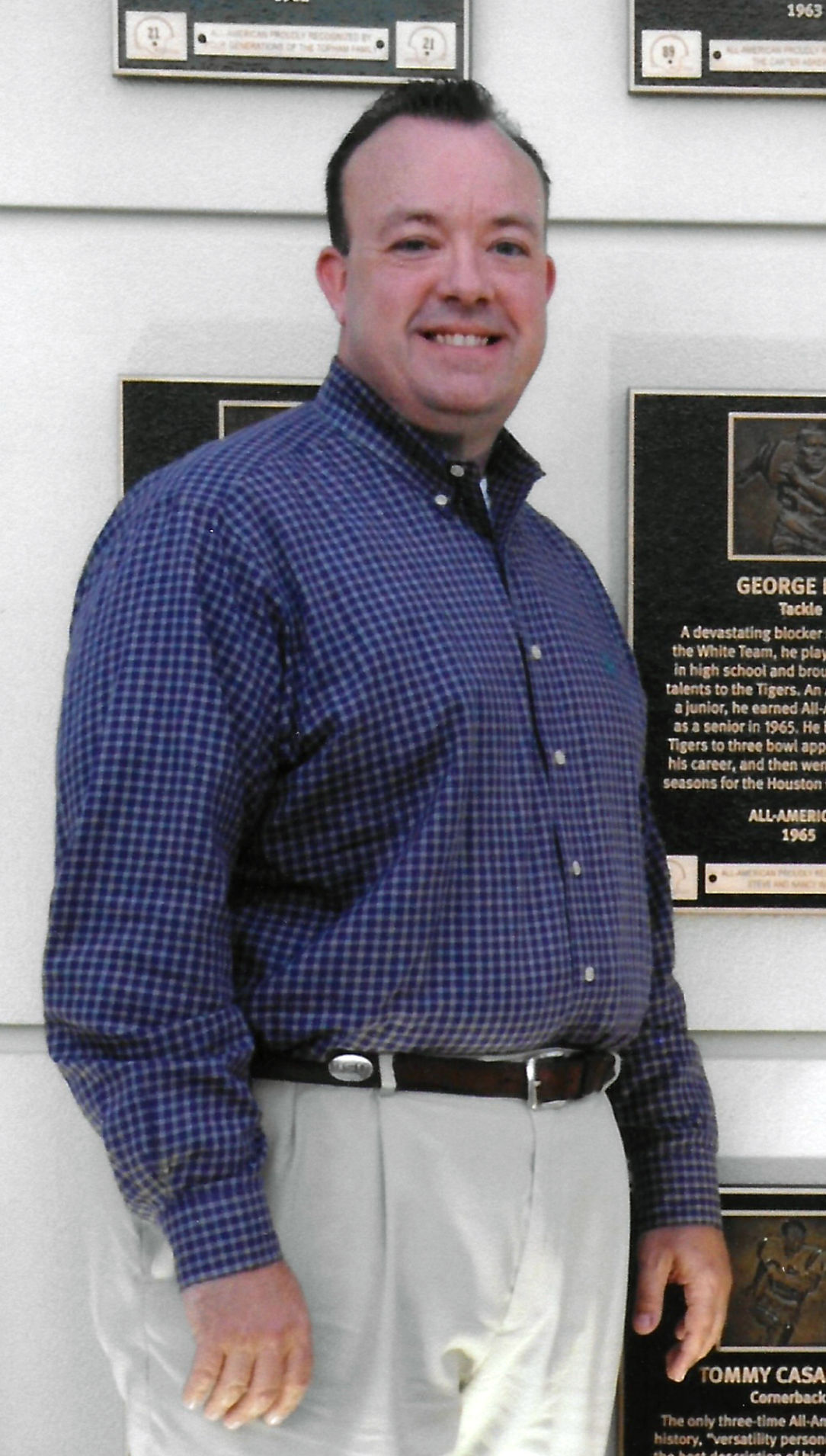 In 2013, at 262 pounds, Dr. Derrick Spell came to the realization it was time to lose weight. Over the course of a year, he dropped 80 pounds. 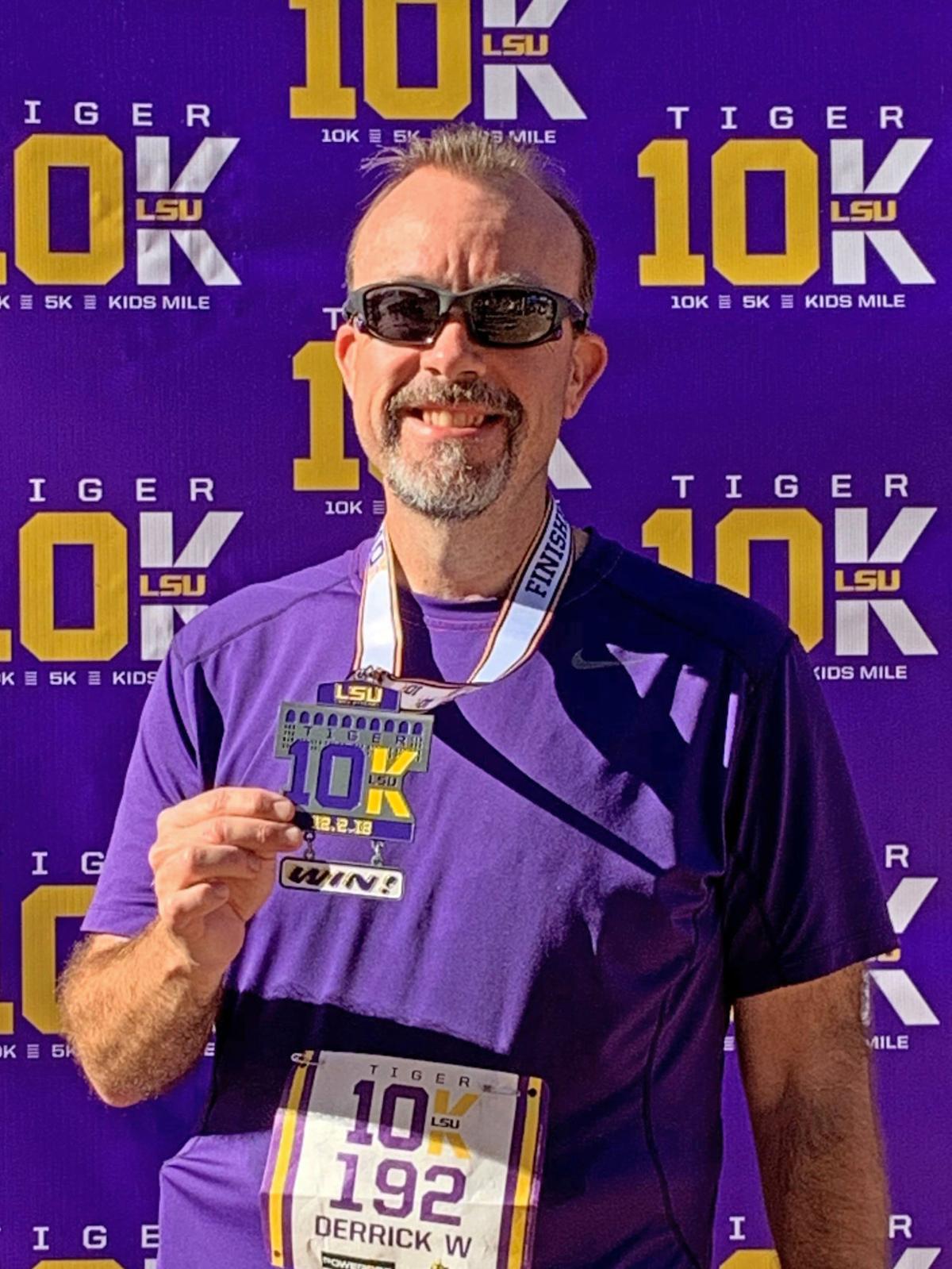 Since starting his weight-loss journey in 2013, Dr. Derrick Spell has become an avid runner. 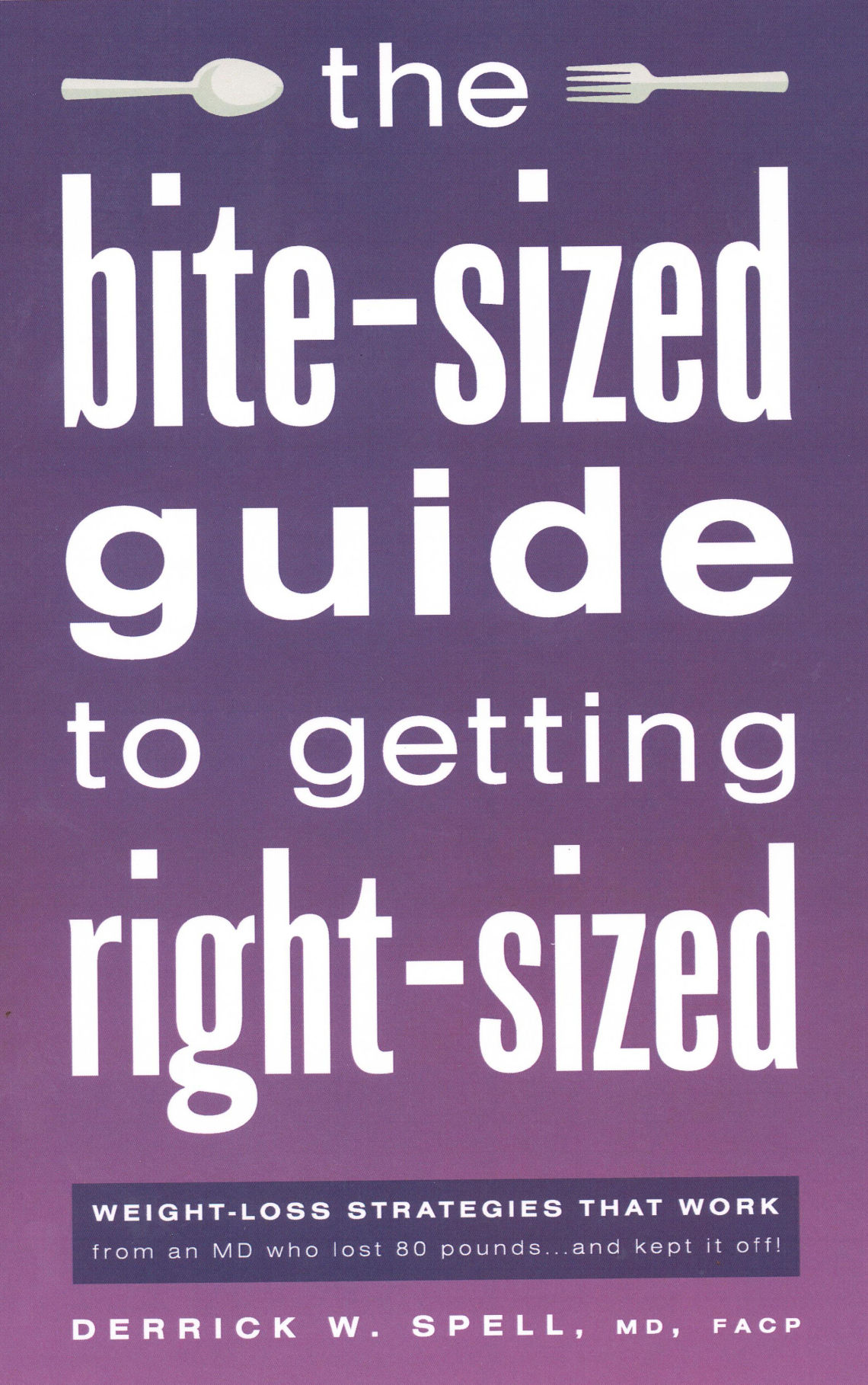 'The Bite-Sized Guide to Getting Right-Sized'

After losing 80 pounds and keeping it off for five years, Dr. Derrick Spell shared how he did it in his new book 'The Bite-Sized Guide to Getting Right-Sized.'

In 2013, at 262 pounds, Dr. Derrick Spell came to the realization it was time to lose weight. Over the course of a year, he dropped 80 pounds.

Since starting his weight-loss journey in 2013, Dr. Derrick Spell has become an avid runner.

'The Bite-Sized Guide to Getting Right-Sized'

Dr. Derrick Spell knew he had gained weight over the years, but one memorable week in 2013 finally made him take steps to do something about it.

“I ripped a pair of pants (with a 42-inch waist) while getting into my car. A button popped off my lab coat, sized 50-inch chest. I’d finally had enough. It was time to change — for good,” the Baton Rouge oncologist writes in the first chapter of his book, “The Bite-Sized Guide to Getting Right-Sized,” which he published in February.

“One week, everything that was wrong with my health came to the forefront of my consciousness,” wrote Spell, who topped out at 262 pounds.

A year later, Spell had shed an impressive 80 pounds.

“I knew what I had to do,” he said. “I did a lot of research before I started this journey, and I found that most of the diet and exercise books lacking. They had conflicting information, incomplete and confusing. … If I was having trouble understanding this information, it’s no wonder others were failing with long-term weight loss.”

Spell turned to scientific publications and medical databases for evidence-based information on how to lose weight for good.

The "for good" part is the hardest part of the process, he said.

“Losing weight is not the most important thing, maintaining that loss is,” he said. “It’s important to self monitor. Just like you watch your finances everyday if you want to be successful, you must pay attention to what you’re eating for weight loss to be successful.

“That was the most difficult thing for me,” he continued. “I didn’t truly appreciate how much food was a stress reliever for me. If I had a bad day, I comforted myself with food. If I had a good day, I celebrated with food.”

Spell refers to himself as a recovering fat guy, likening keeping weight off to someone with an addiction making the conscious decision to stay sober.

Finding a weight-loss partner to hold him accountable was an important step.

“Having someone to do this with makes it so much easier. They’ll be the first to tell you when you’re messing up,” said Spell, who teamed up with Sharon, his wife of 11 years. “She actually got a year’s jump on me, but when I decided to do this for myself, she picked up her journey again.”

Spell, who practices at Breast & GYN Cancer Pavilion, a partnership between Woman’s Hospital and Mary Bird Perkins/Our Lady of the Lake Cancer Center, said he tries to eat healthy every day. His weakness is boudin, so he indulges every now and then, adjusting his diet and exercise regimen (running) to accommodate the added calories.

“Being too restrictive isn’t conducive to long-term success,” he said.

After being asked numerous times how he lost weight and managed to keep it off for more than five years, Spell decided to write his book to share what he’d learned.

It took a year, with the help of a writing coach toward the end to push him over the finish line.

The information is presented in easy-to-understand, or "bite-sized," pieces.

“I wanted to offer something that hadn’t been out there,” said Spell. “There are no recipes in my book but rather tips on how to successfully lose weight. I stole a little bit from other sources, but some of the most helpful information wasn’t about weight loss but about changing habits — the mental and psychological aspect. It’s as much about being healthy as losing weight. It’s all lifestyle.”

Spell said he is lucky he doesn’t have heart problems or diabetes, conditions made worse by obesity, which he pointed out is fast overtaking smoking as the No. 1 cause of cancer.

“There are 13 cancers directly linked to obesity, one of which is breast cancer,” said Spell, whose primary focus is dealing with breast cancer patients. “I’ve always been interested in the relationship between nutrition, diet and cancer. Some of what I believed for a long time is now being proved … as a cancer doctor, that was one of my motivations in writing this book.

“I want to help people. I stand by and believe everything I say in my book,” he continued. “Everything in there I did myself.”

He also keeps his old hospital ID with his “before photo” to remind him of how far he’s come.

Spell's book is available at all three locations of Barnes & Noble, therightsizedguide.com, amazon.com or at his office.

Letters: What to do when you're expanding horizontally

I am writing to give thanks for the recent Advocate article by Pam Bordelon about Dr. Derrick Spell's book, "The Bite-Sized Guide to Getting R…