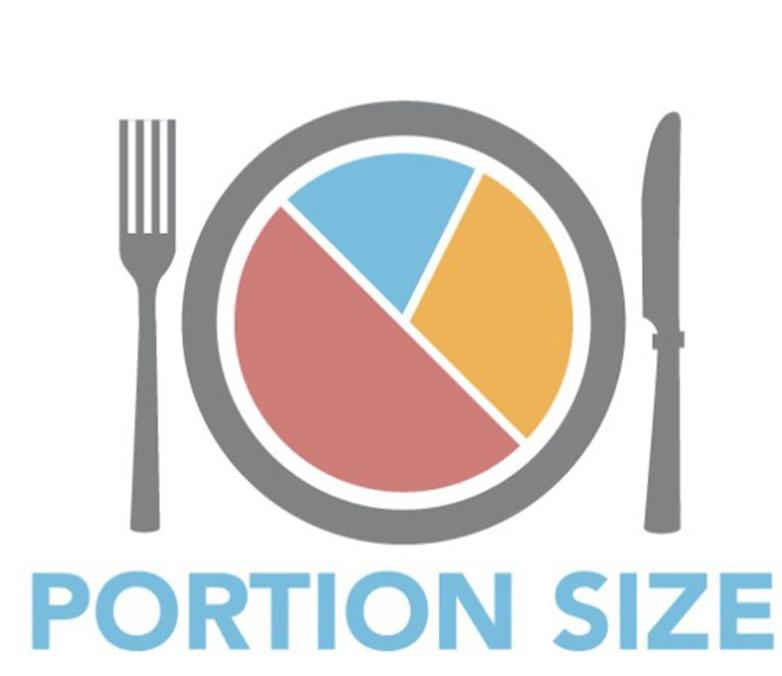 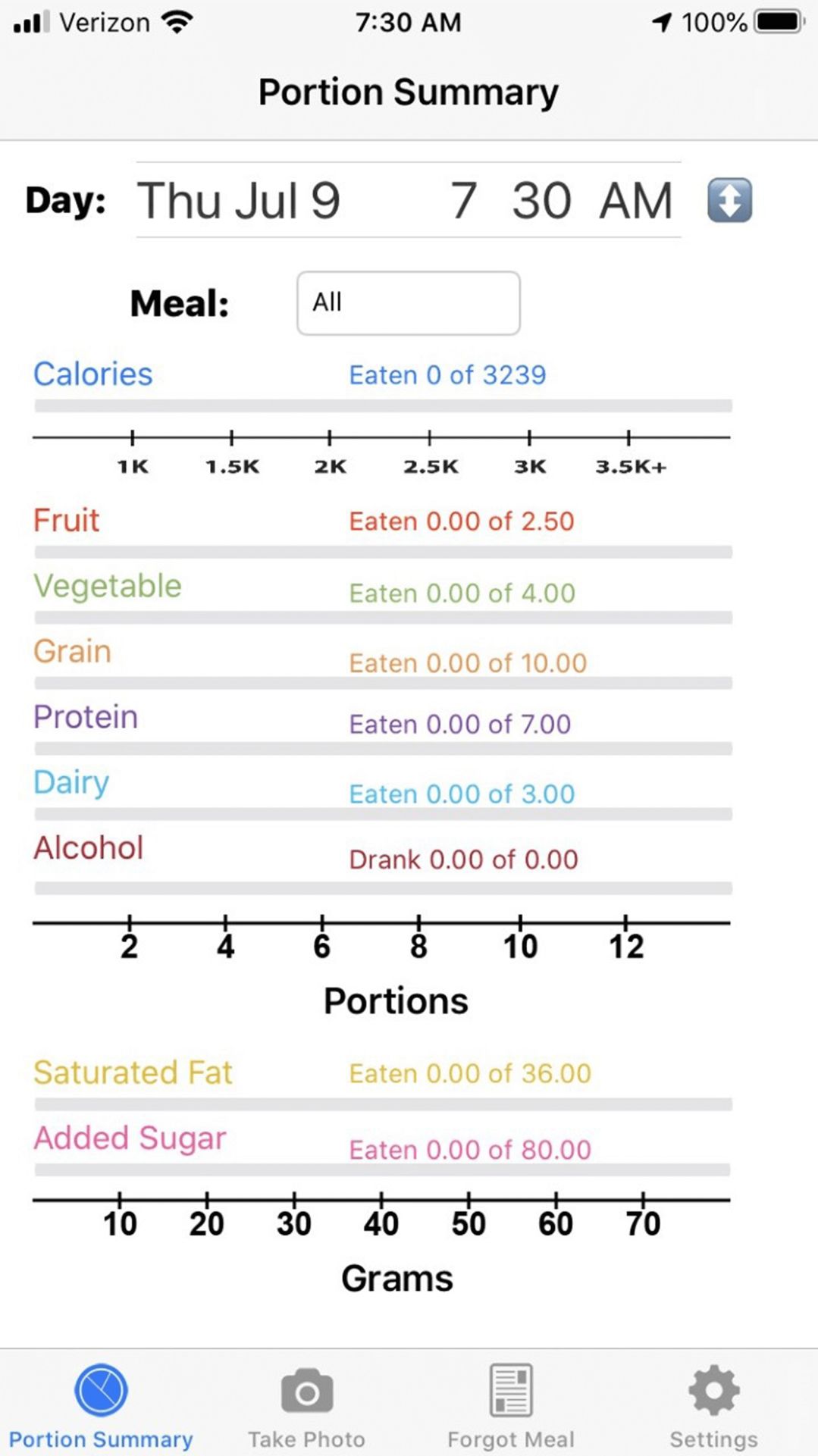 If proven effective, the PortionSize app developed by scientists at Pennington Biomedical Research Center could provide an accurate, affordable way to measure and track how much food you're are eating in real-time.

If proven effective, the PortionSize app developed by scientists at Pennington Biomedical Research Center could provide an accurate, affordable way to measure and track how much food you're are eating in real-time.

A new smartphone app developed by scientists at Pennington Biomedical Research Center holds promise in helping to make it easier to stick to a weight-management plan by using photos of food to immediately give a calorie count.

Pennington scientists Corby Martin and John Apolzan invented the PortionSize app, which will get a pilot test this summer followed by three years of study, starting in 2021.

The PortionSize app will be tested against the current “gold-standard” calorie-consumption measures under a four-year, $1.8 million grant from the National Institutes of Health, according to a news release. About 150 participants will be recruited for the study.

“One of the keys to successful weight management or weight loss is making sure you are eating the correct amount of food. But measuring calorie consumption accurately can be very difficult if you rely on a food diary or your memory to keep track,” said Martin, a Pennington professor and co-principal Investigator of the study. “More often than not people underestimate how much they have eaten.”

“For consumers, counting calories is made even more difficult because portions — the amount of food in a meal or a snack — have increased greatly over the last two-plus decades,” said Apolzan, assistant professor and co-principal Investigator of the study. “What people now consider a normal portion is generally too much for a single individual.”

PortionSize helps offset what the NIH refers to as “portion distortion,” giving consumers a more accurate way to gauge how many calories they've eaten.

Martin and Apolzan said their preliminary data show that PortionSize is a promising and user-friendly approach.

The scientists plan to begin pilot testing the app sometime between mid-July and mid-August with roughly a dozen participants. The three full studies over three years each will enroll 40-50 people and will evaluate the app in different controlled settings.

More information about the trials available at pbrc.edu/clinical-trials.