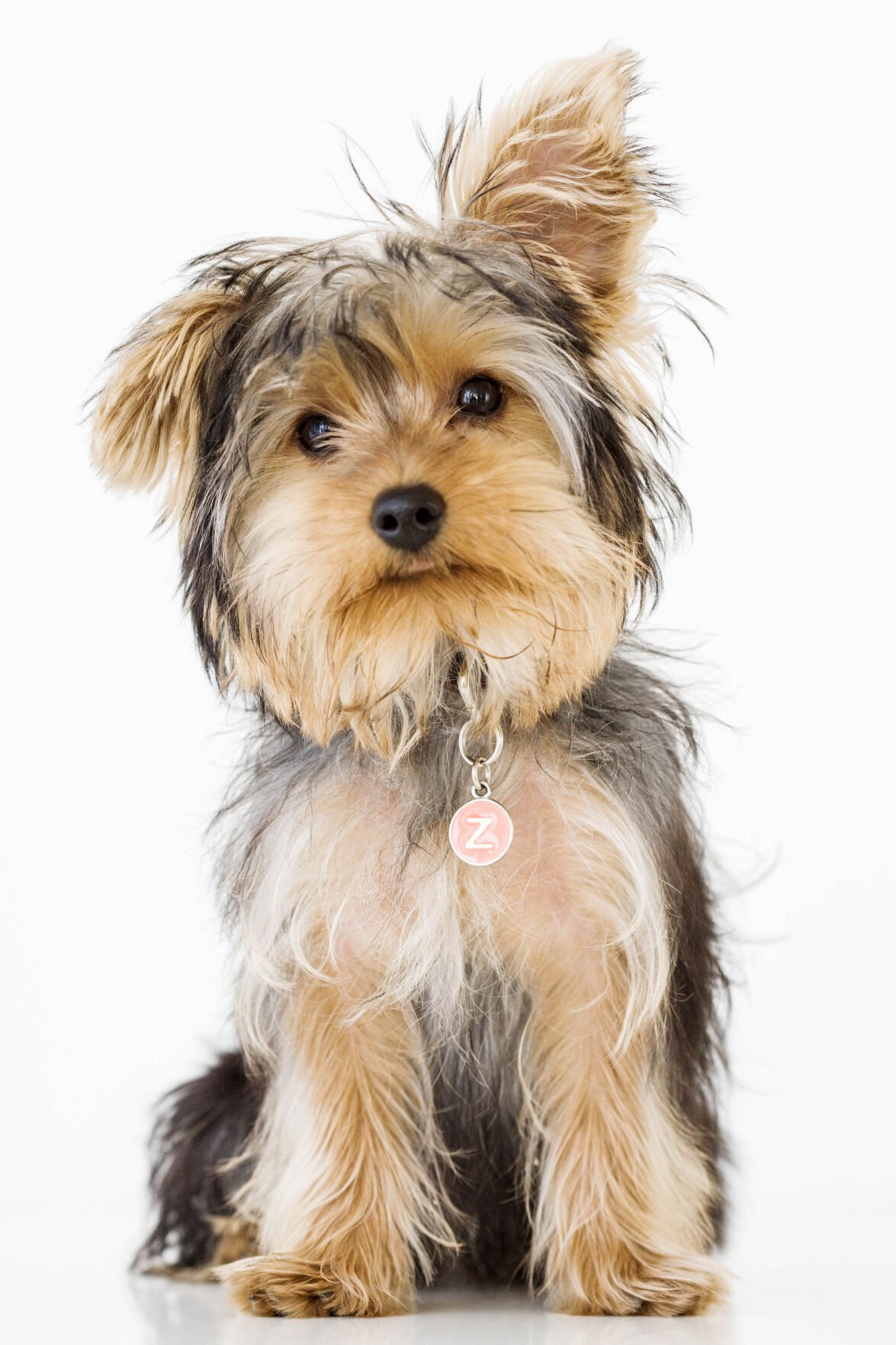 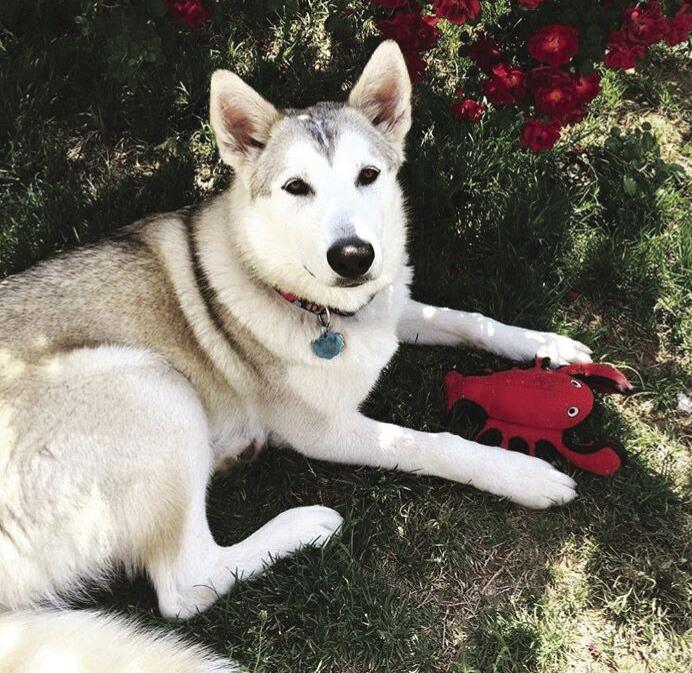 After noticing a change in behavior, Luna's owners had her tested and found out she is completely deaf in both ears. 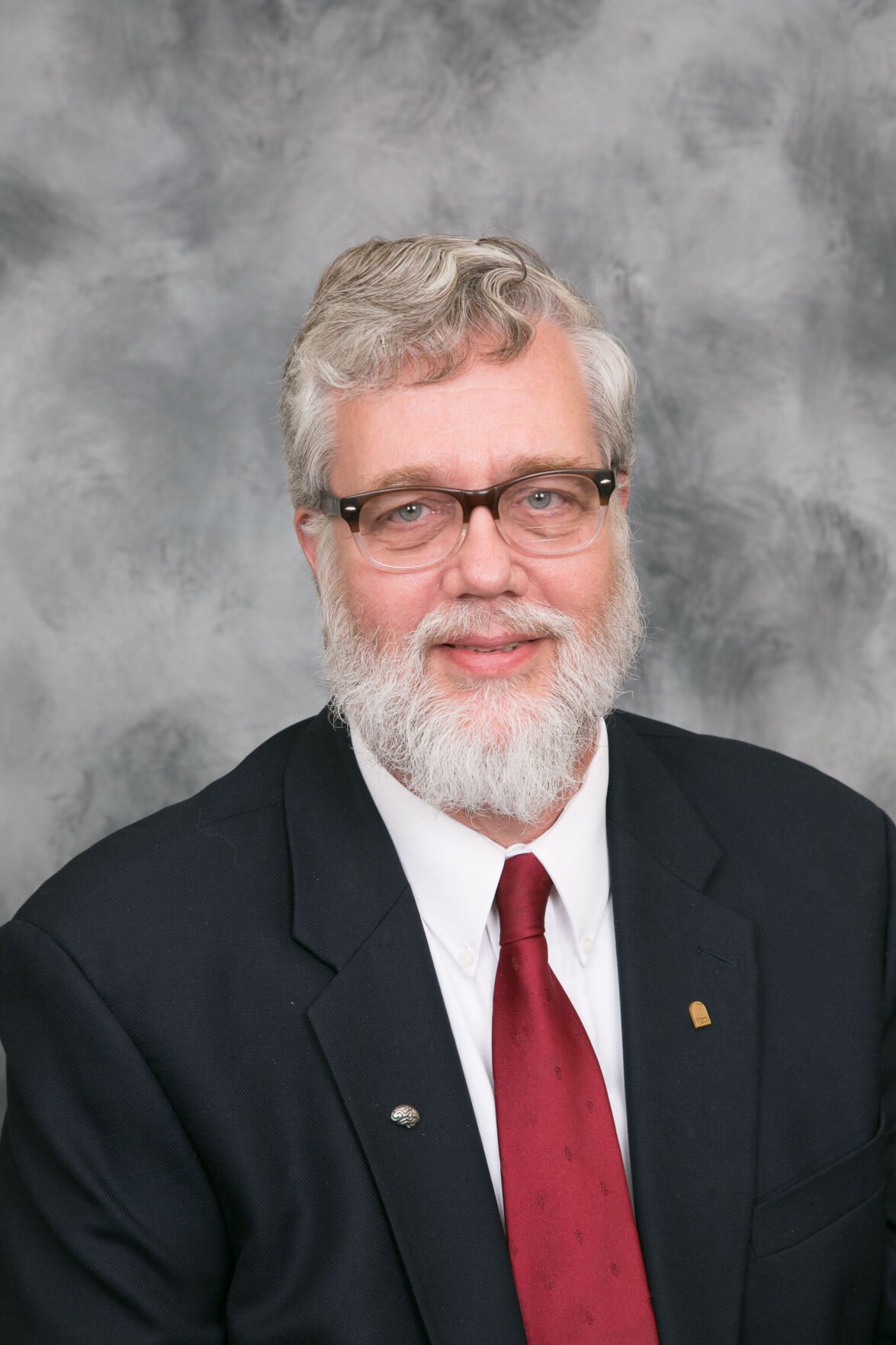 After noticing a change in behavior, Luna's owners had her tested and found out she is completely deaf in both ears.

Once, the moment your key turned in the lock, your dog was there to greet you. Or, if someone stepped on to the porch, your pooch barked an alarm.

Lately, however, Fido hasn't mustered from his spot whether it's a treat bag shaking or a leash coming off the hook.

The problem could be he or she can't hear.

That's what happened with Luna. Shortly after Francesca Vega and Amado Aguayo moved to Lafayette, they noticed Luna began behaving differently. She would flinch when they approached from behind to pet her. She no longer got up to greet them when they entered the house after work.

They brought Luna to George Strain, an expert in deafness in dogs and cats and a professor of veterinary physiology, pharmacology and toxicology at the LSU School of Veterinary Medicine.

Strain tests dogs to measure their nervous systems’ response to acoustic stimulation. Luna’s test results showed she was 100% deaf in both ears.

“It has made a difference to know definitively that Luna is deaf," Vega said. "Now, we can make adjustments to help her for the rest of her life.”

The 5-year-old, 100-poung Malamute-husky mix has been with the couple since she was 11 weeks old. They recalled that she was difficult to train, and now suspect she may have had some hearing problems all along.

While deaf dogs are more difficult to raise and train and can bite when startled, there are strategies for living with them.

“Deaf dogs cope well, generally," Strain said. "It’s important to protect them from cars and situations where they may be startled. Any startled dog can bite, and deaf dogs startle easily. Deaf dog owners need to minimize the risk of all dangers to their pets and to the people around them."

The couple learned modified American Sign Language, with which they trained Luna, who has proven eager to communicate in this manner. Through a trainer they learned that it was important to continue to talk to their dog.

“Deaf dogs can still read facial expressions and feel vibrations. So, even if your dog cannot hear and you use hand signals to work with them, talking to them as you normally would helps your communication,” said Ally Bertrand, owner of ZenDog in Lafayette.

Causes of deafness include genetics, infections, loud noises, aging, drugs and anesthesia, which is rare. Once a pet is diagnosed with nerve deafness, Strain said, the cause cannot be determined.

“Inheritance of deafness is obscure. Puppies of two deaf parents can have intact hearing. Deafness is not a simple recessive disorder or some other simple mechanism of inheritance. The cause is mysterious," Strain said. "I would very much like to solve the question before I retire."

Interestingly, deafness is fairly common in some breeds, according to Strain, who has tested more than 16,000 dogs, most of them litters of puppies between five and eight weeks old.

Dalmatians, Catahoulas, Boston terriers, Australian cattle dogs and Dogo Argentinos are breeds particularly at risk for deafness. About 30% of Dalmatians are deaf in one or both ears, he said.

White dogs and cats, particularly those with blue eyes, also tend toward deafness.

The Piebald gene that makes them white also causes deafness, Strain explained. Piebald makes skin and hair white and eyes appear blue by suppressing pigment cells, which are necessary in the cochlea to keep the hair cells alive. If the gene acts strongly, these pigment cells die, followed by the hair cells.

Conduction deafness results when sound reaching the inner ear is blocked by ear wax or infection. This type of deafness can usually be remedied, Strain said.

Worried about your pet's hearing? If your pet fails to wake up or respond to sound, such as a refrigerator opening, a treat bag shaking or a mail carrier stepping onto the porch, you might want to get the animal's hearing checked.

More information can be found in Strain’s 2011 book, "Deafness in Dogs and Cats," and at his website, lsu.edu/deafness/deaf.htm, which provides resources on deafness to pet owners and veterinarians.