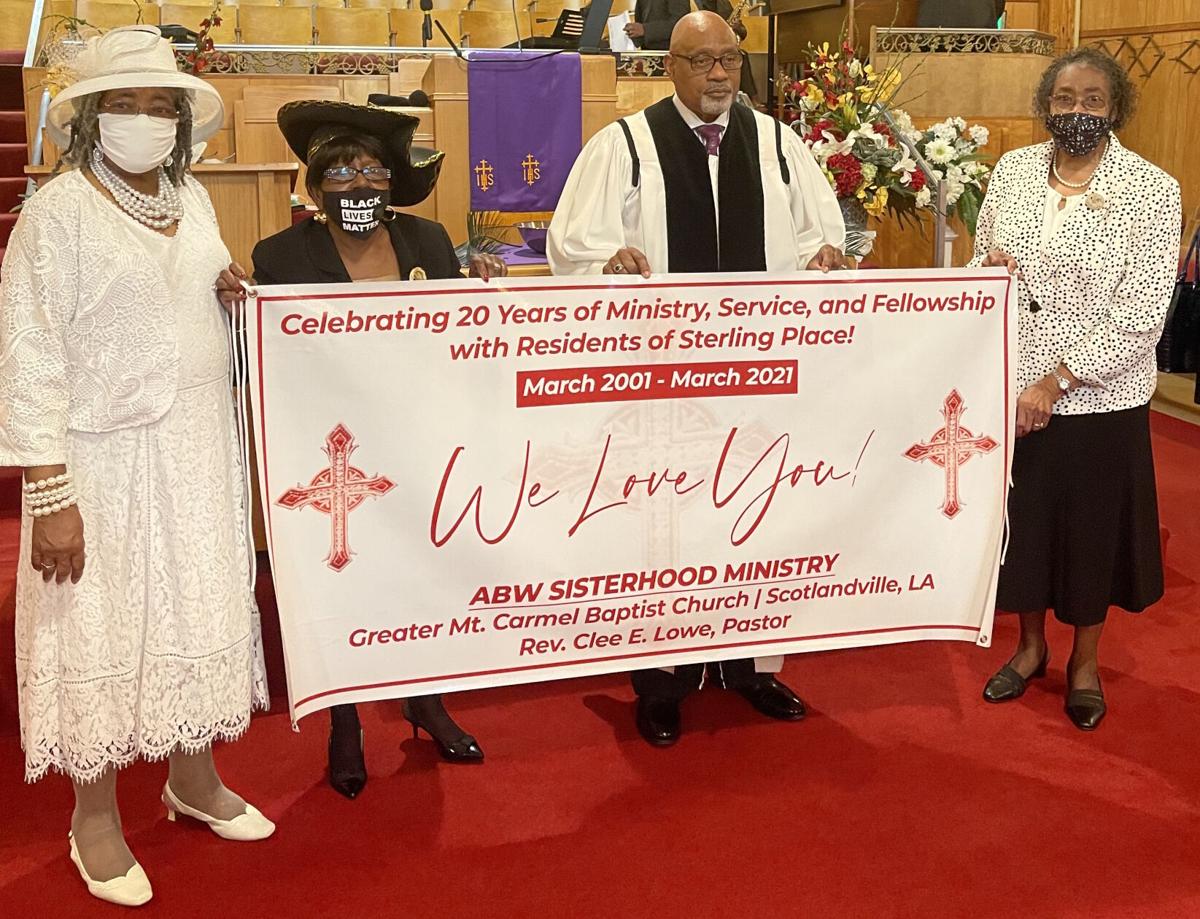 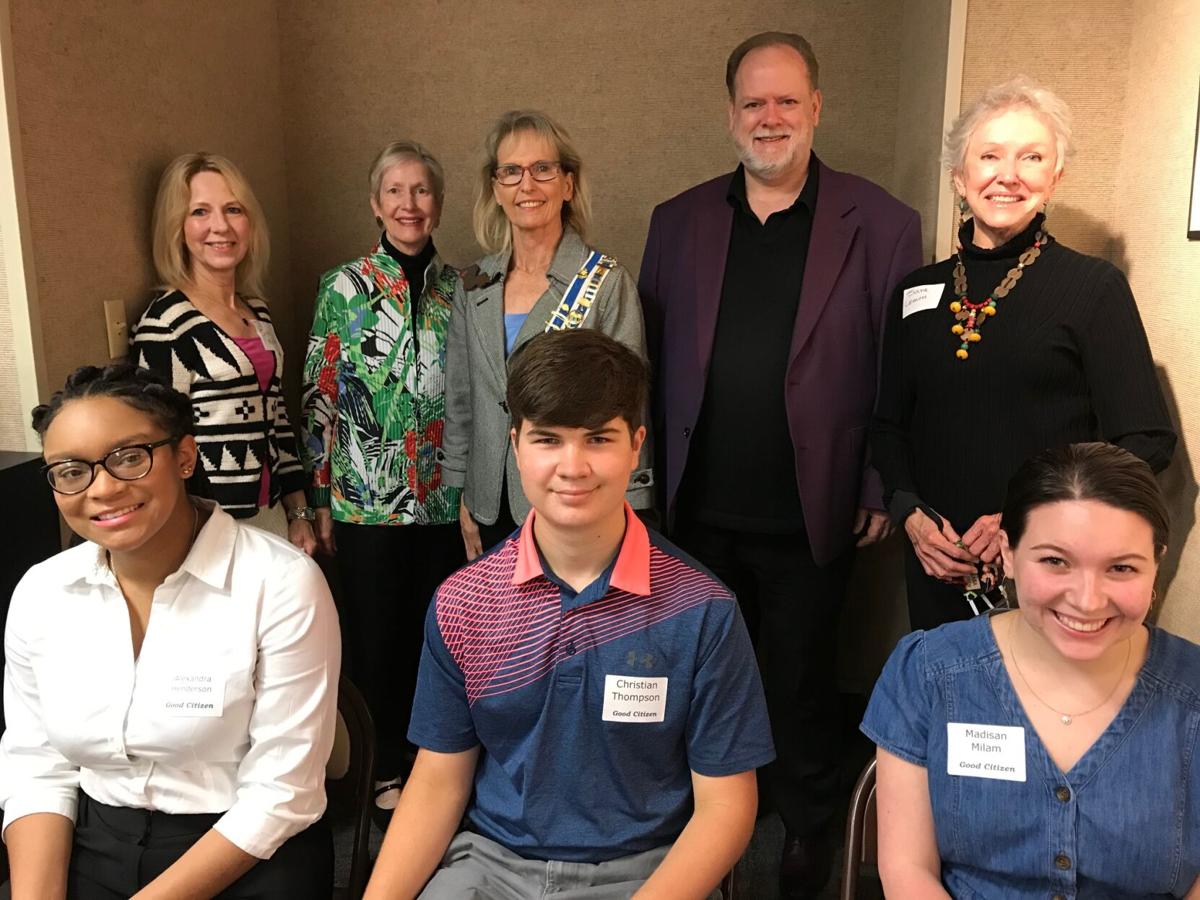 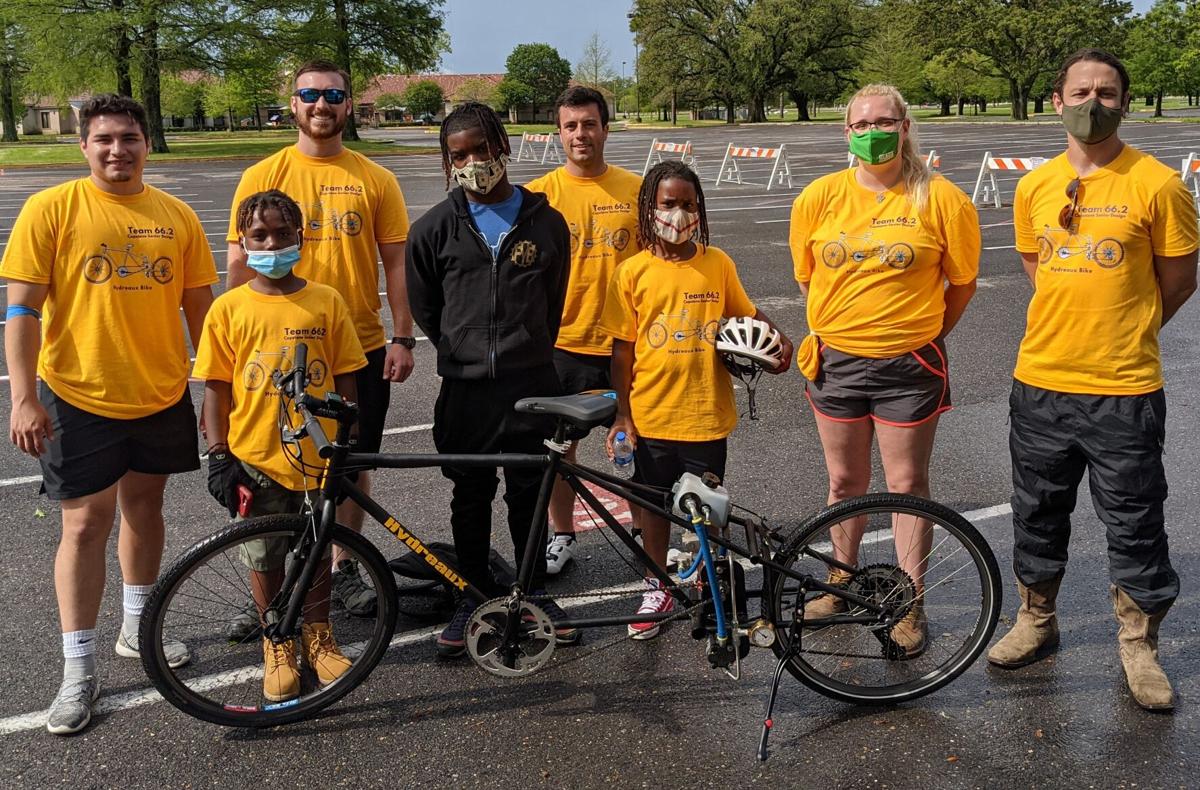 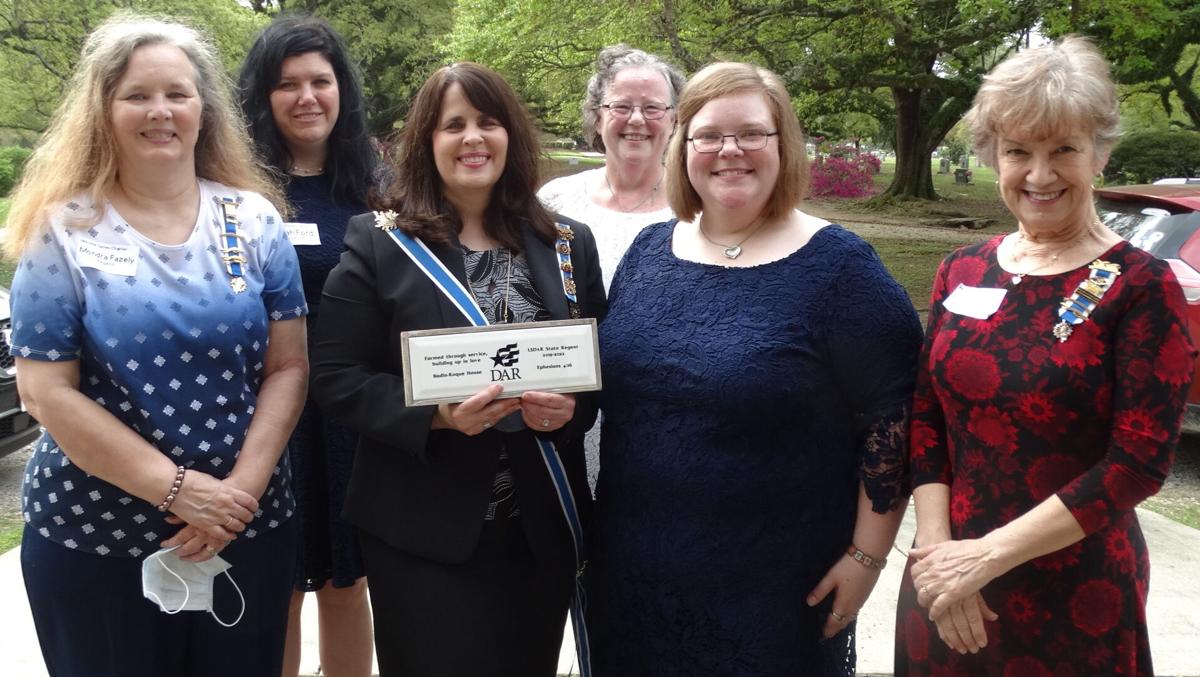 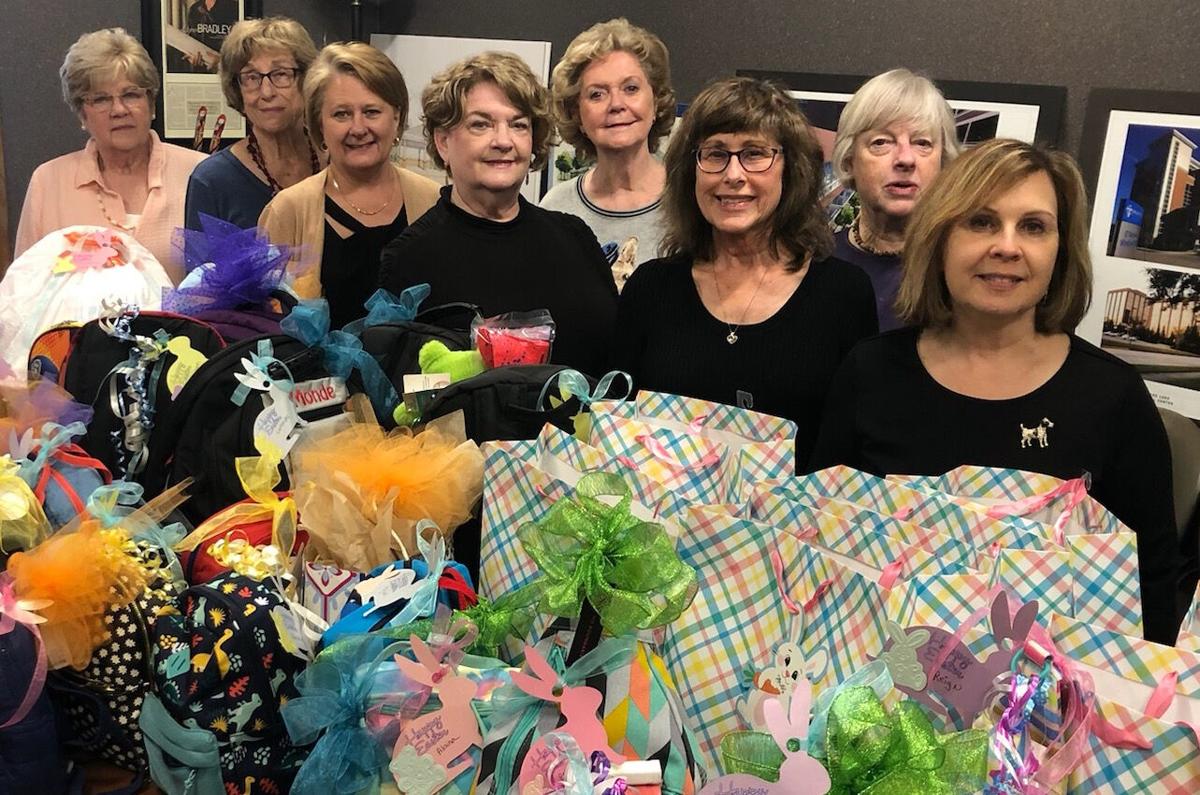 The Rev. Brian Sleeth, executive director of the Christian Outreach Center and The Purple Cow Thrift Store, spoke about how the organizations combine business and ministry to provide services that meet the needs of homeless people and help them learn skills to improve their lives.

Members were informed that the national Continental Congress conference will be held virtually in June. The LSDAR State Workshop, scheduled for July 29-31 at the Baton Rouge Marriott, and the Nov. 5-6 State Board Meeting in Pineville, are scheduled to be in-person meetings.

DAR membership is open to women 18 or older who can prove lineal, bloodline descent from an ancestor who aided in achieving American independence. For information, email hgrace5366@aol.com.

“The students had a lot of fun with the project and have been following it since the beginning,” said Will Adams, educational coordinator at Front Yard Bikes. “It was very affirming for the students to know how valuable the mechanical knowledge they have earned was to this project.”

An LSU engineering capstone team partnered with FYB to design a custom-built bicycle powered by hydraulics for the annual competition. The team won every heat of every competition.

Front Yard Bikes encourages youth workforce development with a focus on STEM and trade skills. The nonprofit is celebrating its 10th anniversary this year. Learn more at frontyardbikes.com.

The Heirome Gaines Chapter Daughters of the American Revolution marked the headstones of two members on March 27.

Martha Foster Murphy Kean, a member of the Prescott de la Houssaye Chapter, and Jane Randolph Kean Butler, a founding member of the Heirome Gaines Chapter, were honored with grave marking dedications at Roselawn Memorial Park. The dedication was organized by Heirome Gaines Vice Regent Brittney Kean, who is the great-granddaughter of Martha and great-niece of Jane. Several chapter members attended, as did State Regent Charlotte White, State First Vice Regent Lauren P. Durr, members of the Louisiana Women Veterans and family members of both women.