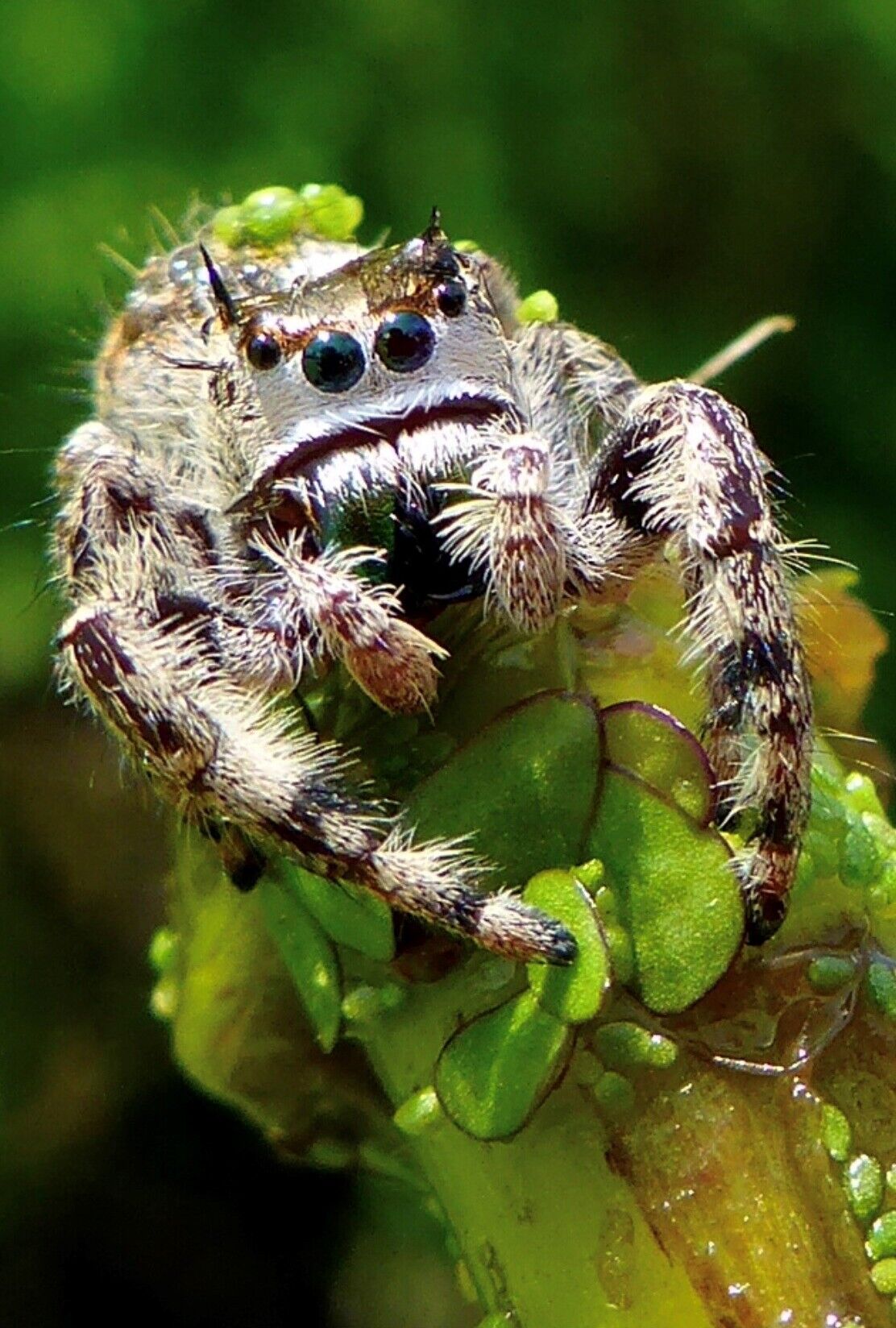 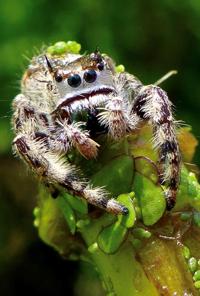 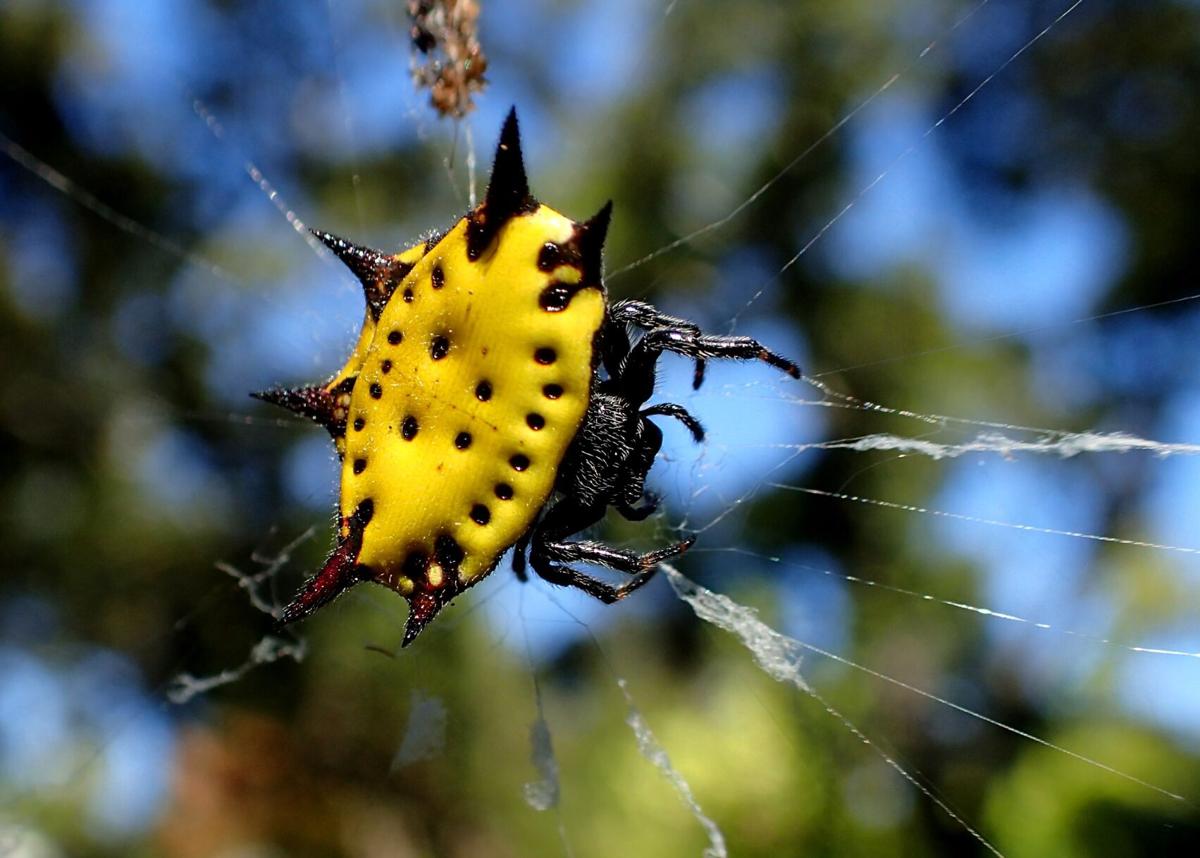 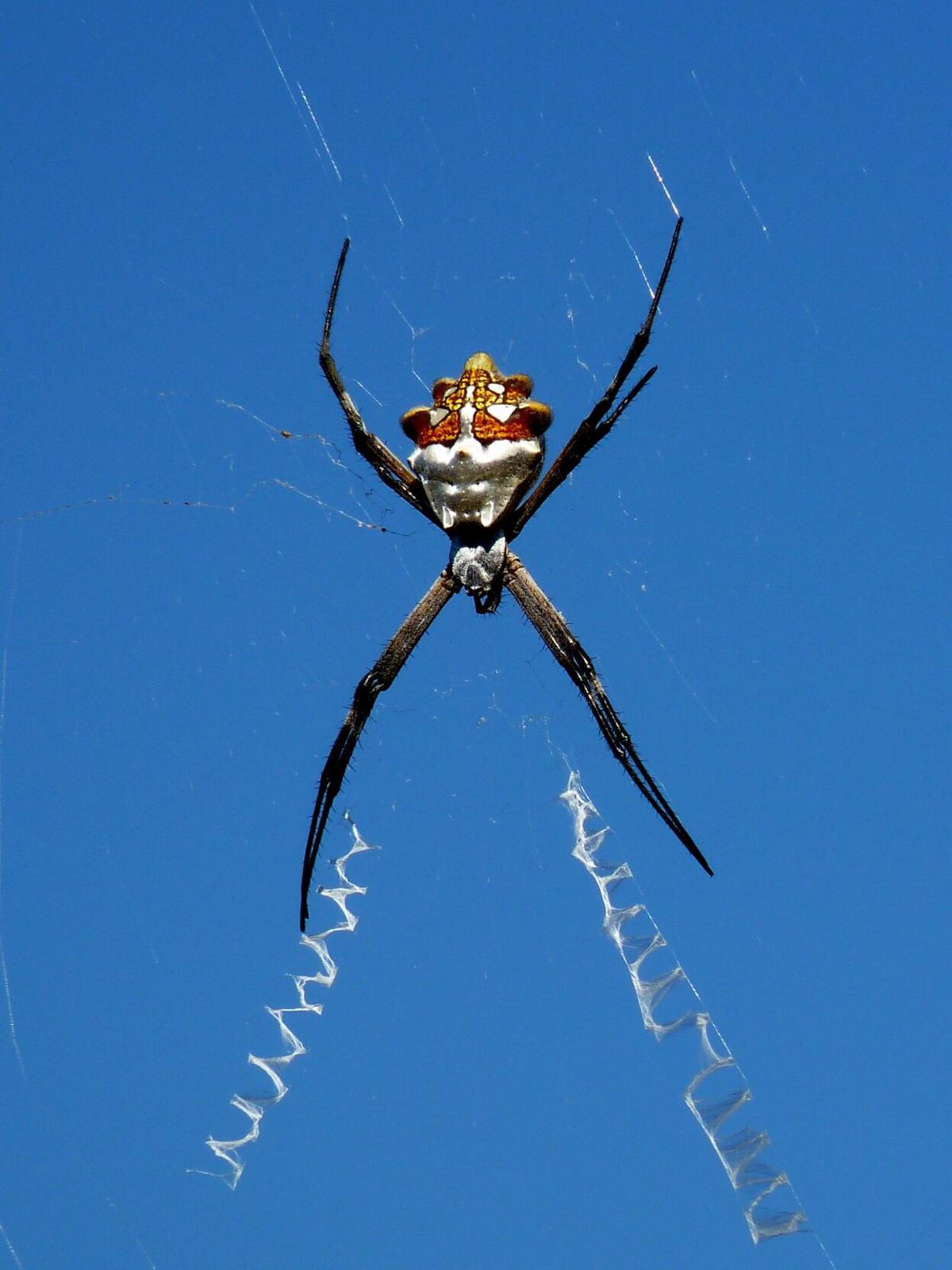 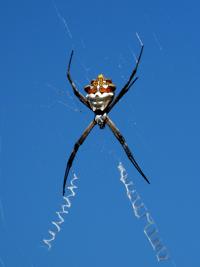 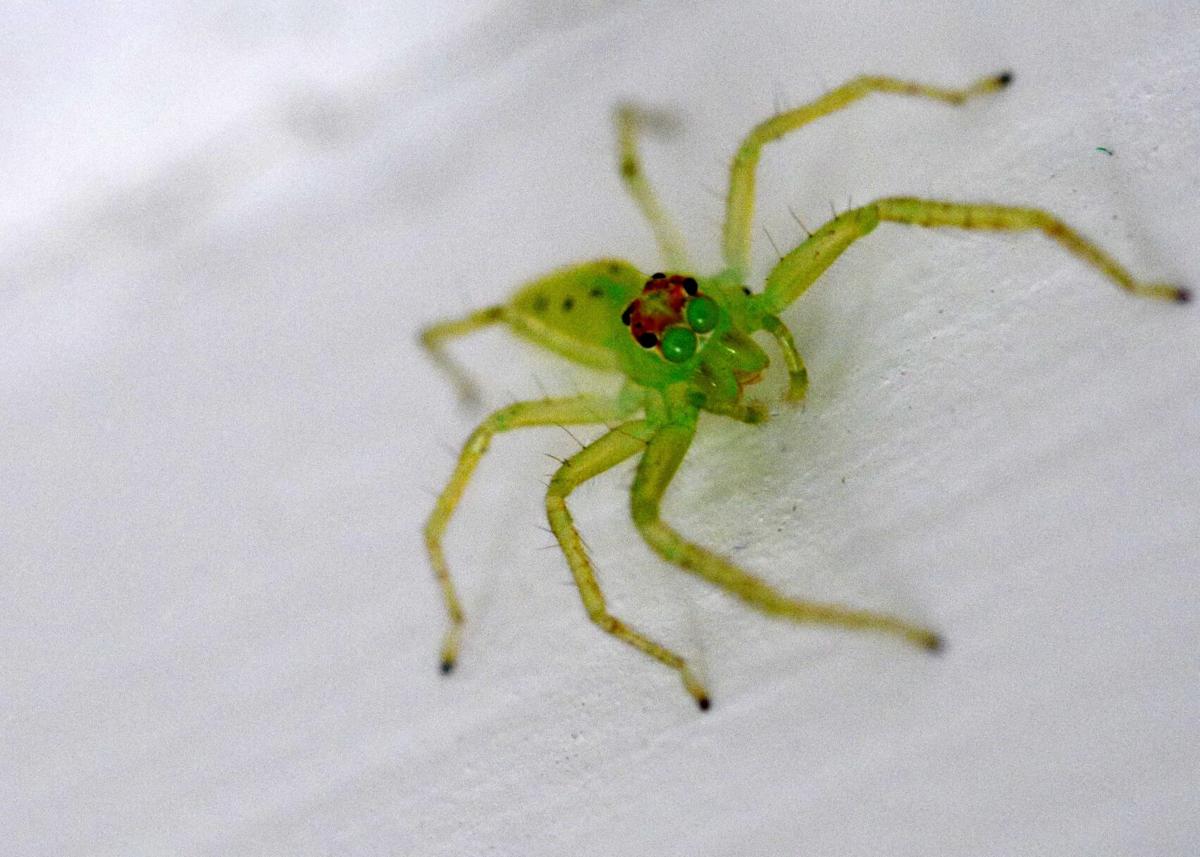 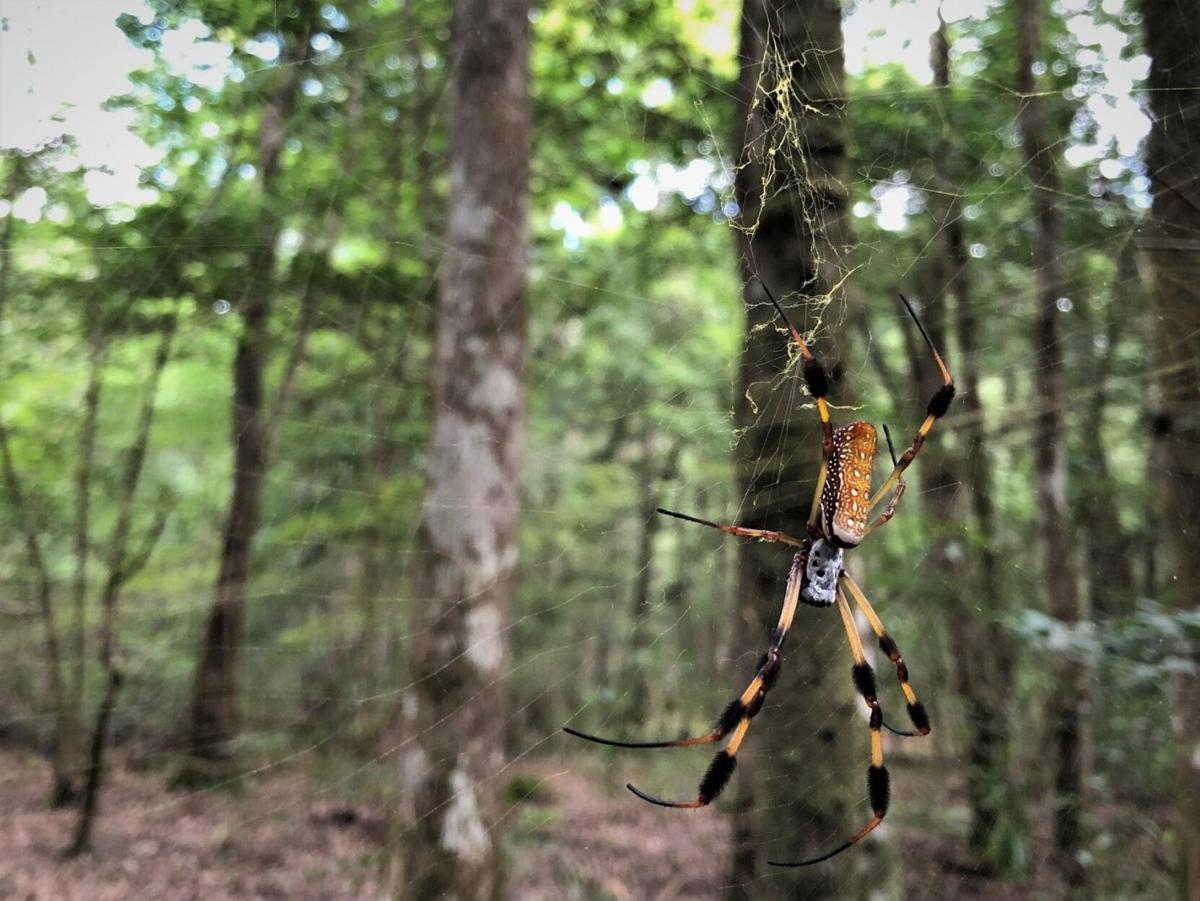 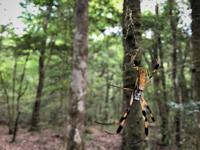 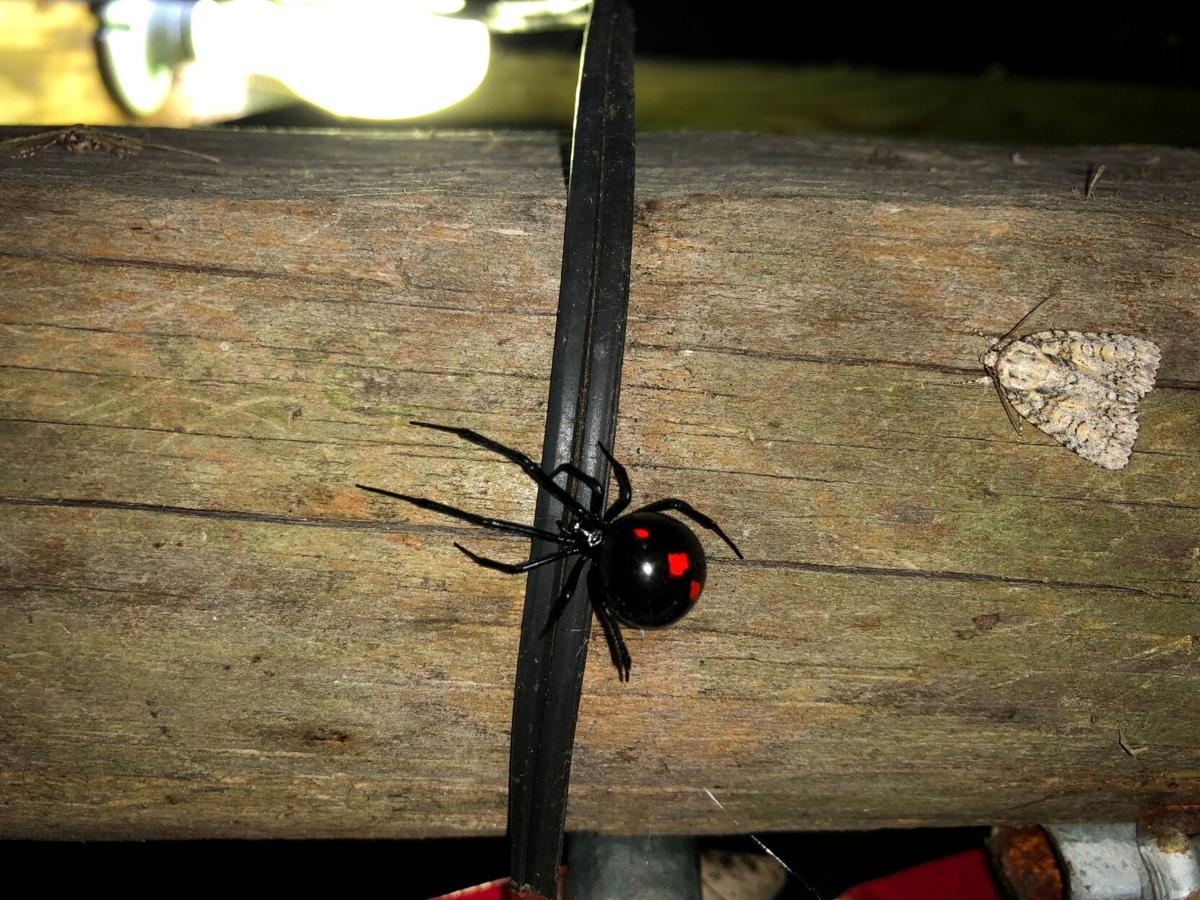 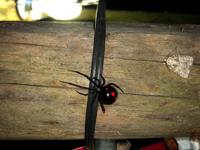 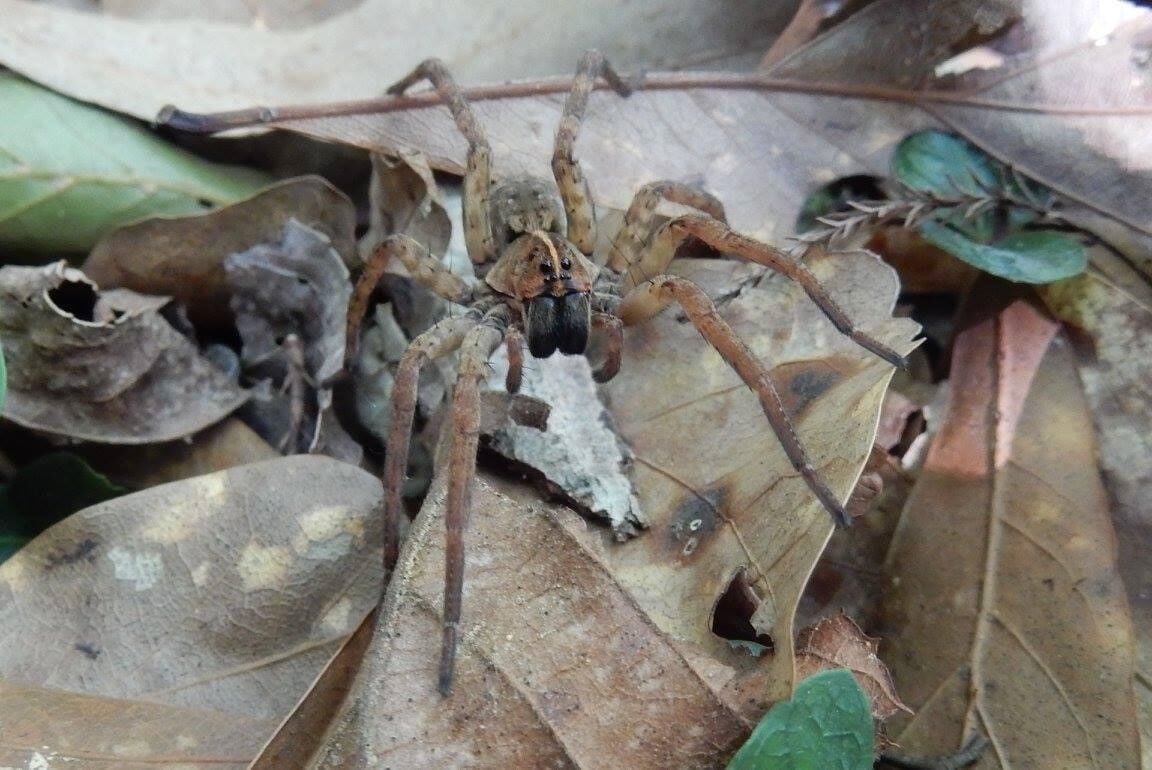 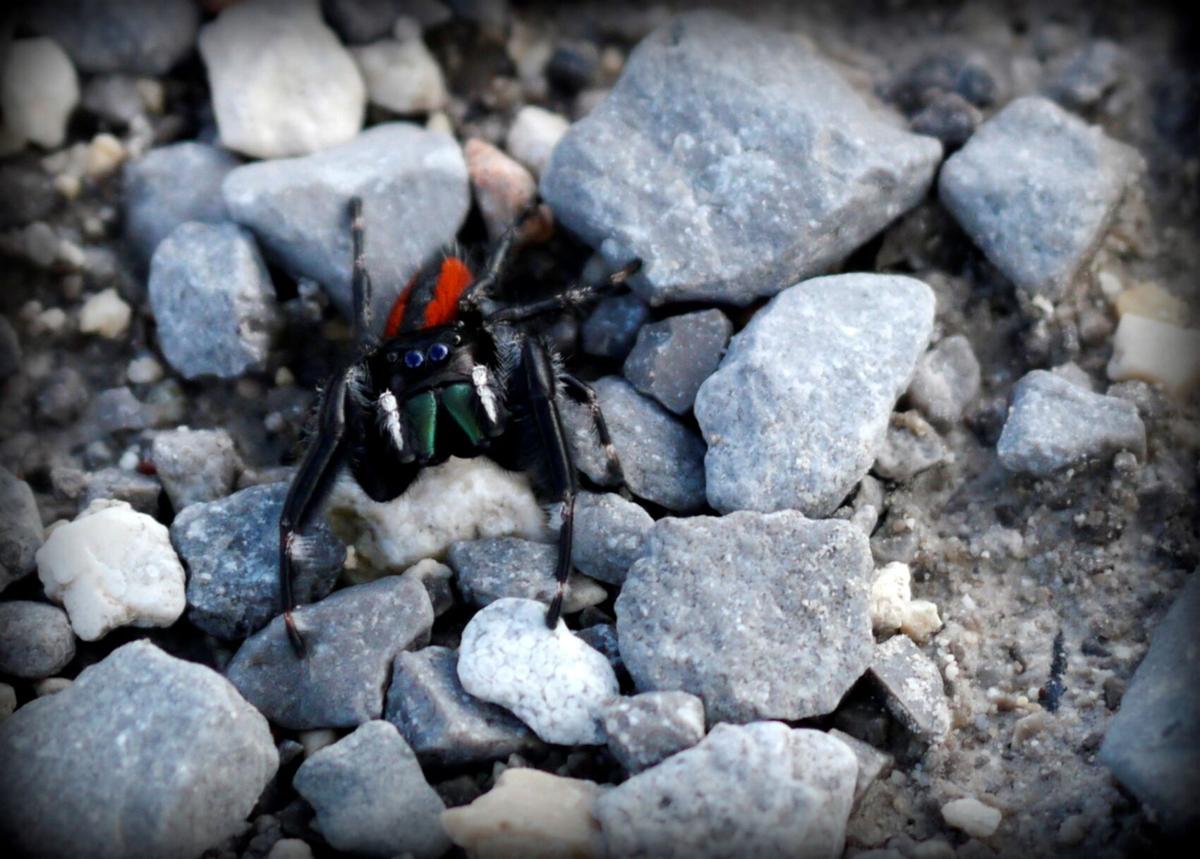 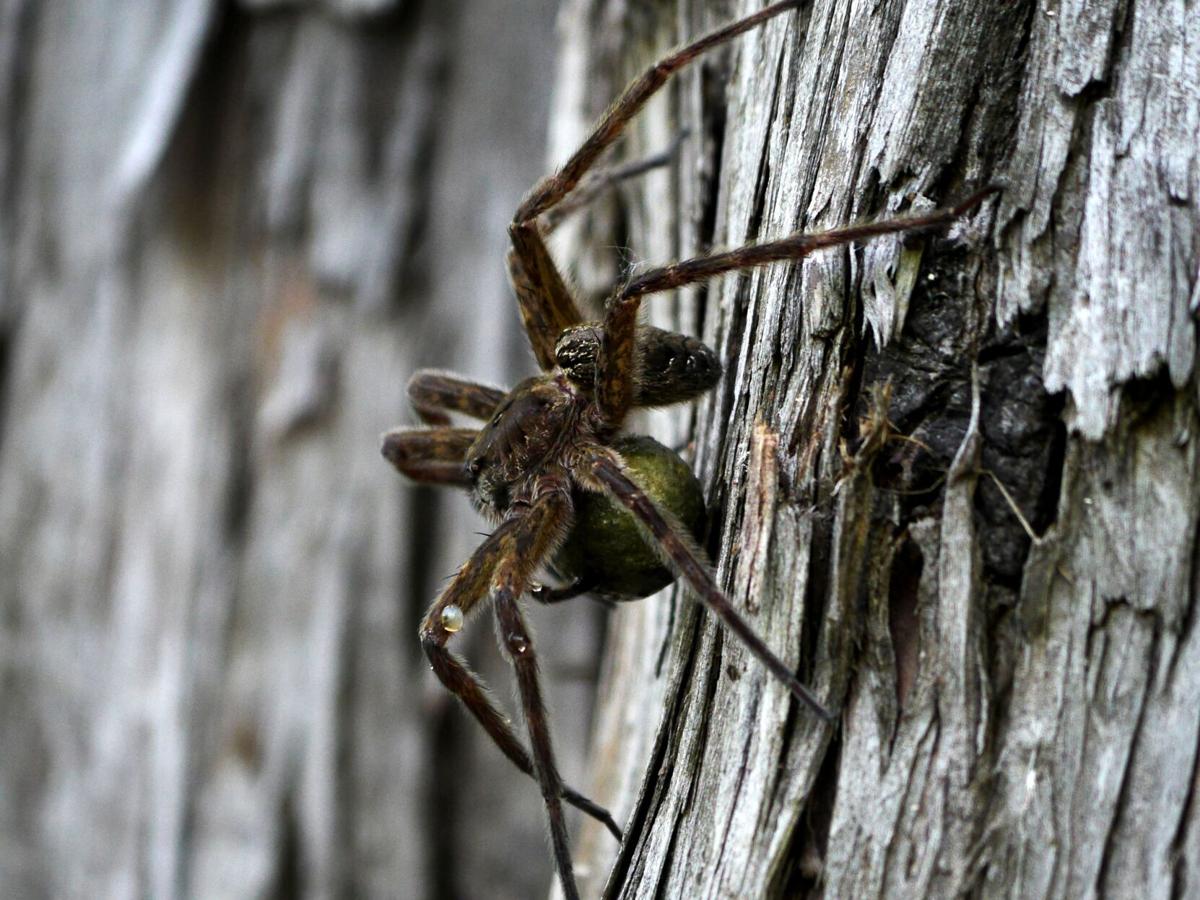 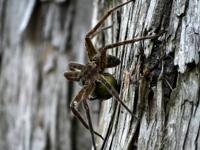 You're likely seeing spiders everywhere these days — and we're not talking about those giant Halloween decorations.

“Most of our annual species hatch in the spring and spend the summer mating and eating," said Aimée Thomas, a spider biologist. "This is the time of year where they reach maturity and are at the peak of development.”

But don't stomp (or scream) just yet.

Spiders are beneficial because they eat many insects that may carry disease, destroy crops, damage ornamental plants or infest homes, said Thomas, who is director of the environment program at Loyola University in New Orleans.

She recommended leaving this natural pest-control ally alone to spin its webs, that way avoiding pesticides.

Thomas said the spiders we usually see are females looking for a place to lay eggs. Contrary to popular belief, the female does not ordinarily feast on her mate, but males do usually die soon after mating.

Some spiders don’t have a common name and are labeled as “spider,” “jumping spider,” orbweaver” or another generic term.

When it comes to what spiders we find in Louisiana, Margaret Hodge is on the job.

Hodge is the director of the Louisiana Spider Survey, an attempt to discover and document all of the spider species in our state. Spiders are collected in different habitats, identified by species and researched in museum collections.

Hodge said she has documented more than 500 species in Louisiana and has found that the spiders that have venom that can harm humans are the black widow and the brown recluse.

"The brown widow venom is toxic, but they are very unlikely to bite, and, given their smaller size, they are not likely to be able to deliver much venom,” Hodge said.

Spiders do not feed on humans, so bites are rare and typically occur in self-defense, she said, noting a reaction to a spider bite is similar to a bee sting. But, if you are bitten by a black widow, brown widow or brown recluse spider, collect the specimen if possible, and seek medical attention.

Wolf spiders, whose eyes reflect light, are fun to spy on the ground, and nocturnal orbweavers easily show up against dark backgrounds, she said. Some smaller spiders that hide in crevices and are hard to see by day will sit in their webs at night.

Some spiders are hunters, while others spin webs to catch their prey. Those that spin their webs at night when they are hunting, eat the webs during the day, Thomas said. Their bodies reabsorb the web, she said, and the next evening, they are ready to spin a new one.

The silk that spiders produce is liquid, but solidifies into a strong, resilient strand when it contacts air.

“Scientists have been studying the properties of spider web silk to create a substance to help with wound care in humans,” Thomas said.

By illuminating the spider webs at night, you can see the intricate weaves. Depending on the weight and size of the insects they are most likely to capture, some spiders will adjust the web design or strength of the web, Thomas said.

“Spiders in their webs are easier to photograph, as they don’t usually run hide when you see them,” she said.

Thomas has always had a fascination with spiders, and she hopes to encourage others to appreciate them, too.

“My parents tell me when I was a baby, we had Texas brown tarantulas crawling in the yard when we lived in Bryan, Texas," she said. "They had to scoop them out of my toys.”

That was no itsy-bitsy spider.

“Spiders of Louisiana: A Guide to Common and Notable Species” by Valerie G. Bugh

“Spiders and Their Kin: A Golden Guide” by Herbert W. Levi and Lorna R. Levi