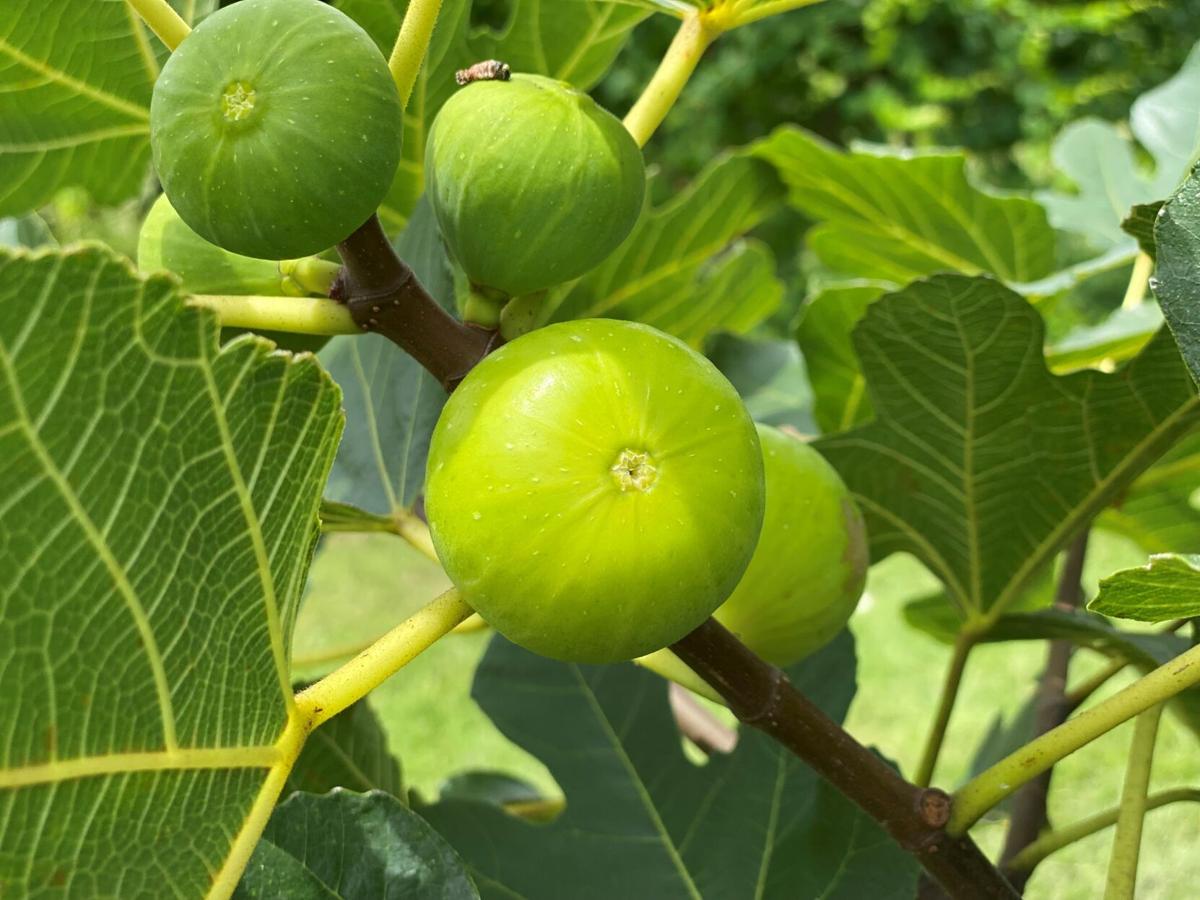 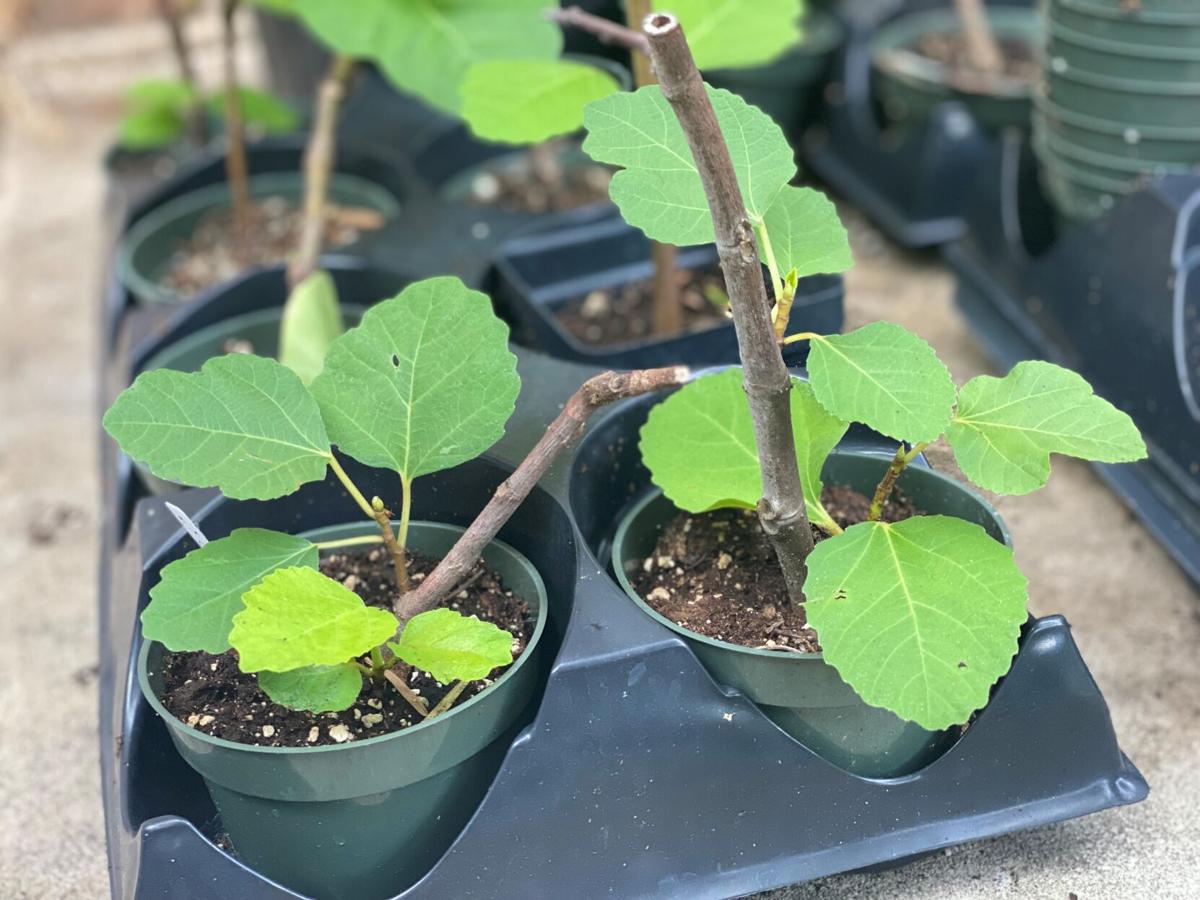 Fig cuttings are most often taken when trees are dormant after the last threat of a freeze, but they can also be taken in spring through fall.

Fig cuttings are most often taken when trees are dormant after the last threat of a freeze, but they can also be taken in spring through fall.

It’s fig season, and it looks like we have an excellent crop in south Louisiana.

Figs (Ficus carica) are native to the Middle East and western Asia but have become naturalized here in North America. The trees are deciduous and can grow to an average of 10 to 30 feet tall with branches typically spreading wider than the height.

Figs are relatively easy to grow and care for. One of the most popular and reliable is Celeste, which produces small to medium-sized violet to brown fruit with a light red pulp, which are resistant to splitting and souring.

The LSU AgCenter has released several excellent varieties. LSU Purple is a great one, that produces medium-sized dark purple fruit with good resistance to diseases. It can produce two crops — a main crop in July followed by a later crop that sometimes lasts into December.

Fall through early spring is a great time to purchase fig trees from local nurseries and plant them in the landscape. They also can be propagated very simply in several ways.

Figs root very easily either by air layering or by cuttings.

Air layering allows you to start a new plant from the original while still on the plant. Also called girdling, in air layering you create a wound by cutting a circular strip of bark from a stem. With figs, it is best to work on 1-year-old wood because it will produce new roots more quickly than older wood. Springtime is perhaps the best time to air layer figs, but you can also layer in the summer and fall as long as there are at least four to six weeks for the plants to make new roots before going into winter dormancy.

You only need a handful of supplies to be successful: a very sharp utility blade or grafting knife, sphagnum peat moss, plastic wrap, aluminum foil and electrician’s tape or thick rubber bands.

Select a ¼-inch-thick stem, measure back 8 to 12 inches from the tip and use a sharp, clean knife to make a circular cut just into the bark all the way around the stem. Clean your knife with 70% ethanol or a 10% bleach solution prior to making any cuts.

Go back and check the status of the root production in a month or two. Roots will grow more quickly in the heat. Once you see a nice mass of healthy white roots, cut the stem behind the roots and plant the root ball into 1-quart or 1-gallon pot filled with well-drained potting soil.

Figs also can be propagated by cuttings, which are best taken when the trees are dormant. However, cuttings from figs can still be taken in the spring, summer and early fall. Be sure to allow enough warm temperatures to develop a good root system before the cuttings go into dormancy in the wintertime.

Strip the leaves from the cutting to help direct energy to the root-making process. Work with 1- to 2-year-old wood that is ½- to ¾-inch thick and 6 to 10 inches long with at least four leaf nodes. Stick the cut ends into moistened potting soil and water well. It will take a couple of months to get a good mass of roots.

When planting figs, make sure you have adequate space, as fig trees can grow tall and wide. The trees will need a minimum of full sun for six hours each day to produce fruit, which will be found on the new growth during the spring and early summer.

Trees ordinarily do not produce a good crop of fruit until the third or fourth year after planting. You will generally see small green figs where the leaves join the stem, even on very young trees. However, these fruit usually fail to ripen and just drop off. LSU Purple is an exception, often producing small crops one to two years after planting.