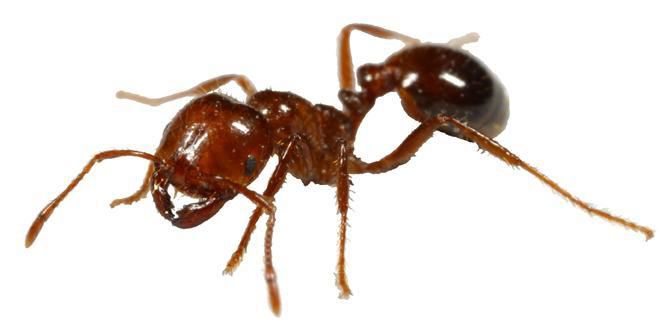 May and October are two months when it’s most appropriate to apply long-term ant-eliminating baits to get rid of pests like the fire ant. 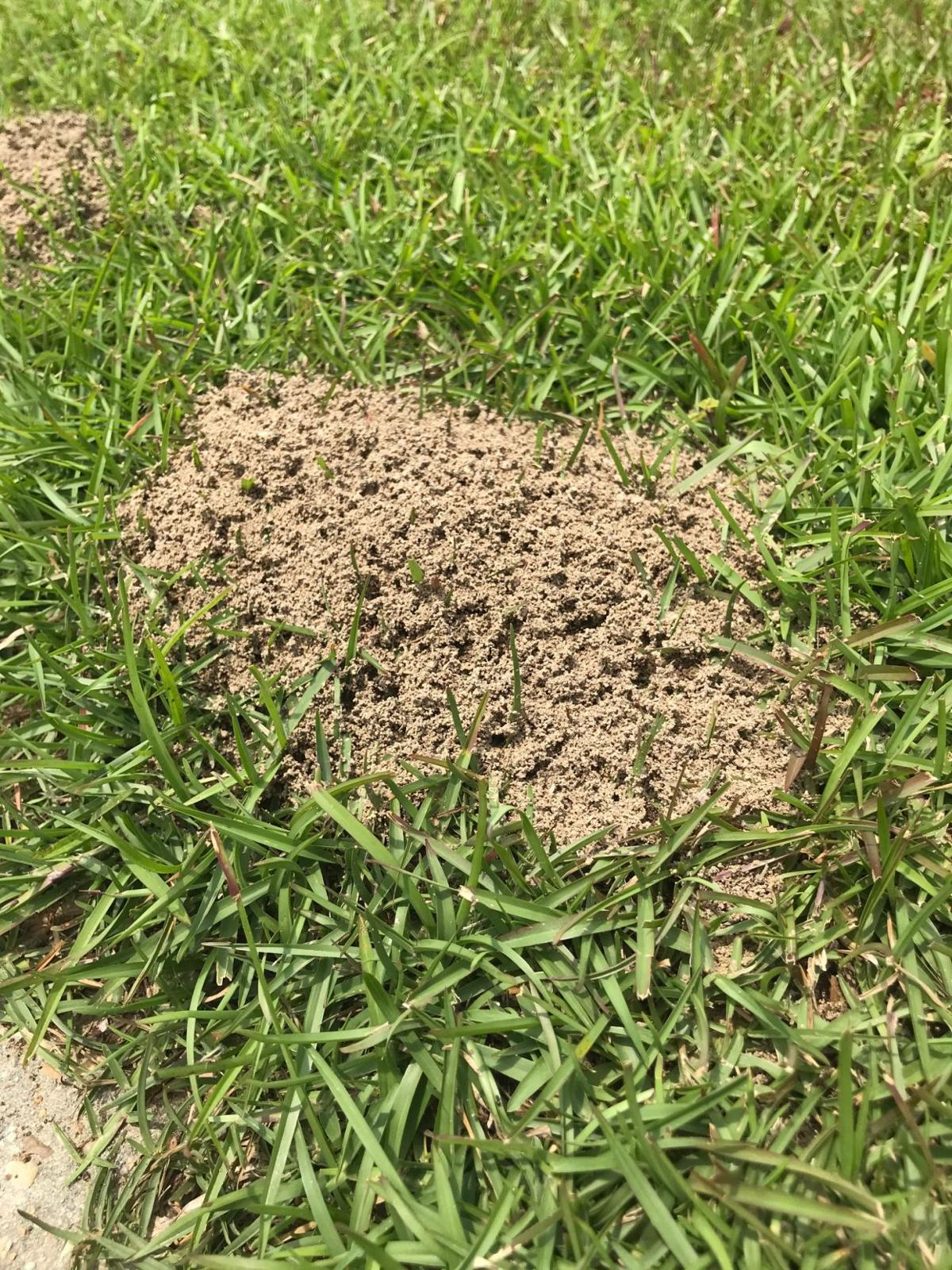 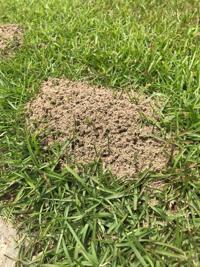 May and October are two months when it’s most appropriate to apply long-term ant-eliminating baits to get rid of pests like the fire ant.

Fire ants can be a formidable foe. They come with a one-two punch of both biting and stinging. But the pain comes primarily from their venomous sting.

When a mound is disturbed, sterile female worker ants swarm the invader and start stinging within 10 to 20 seconds. The stings can cause localized blisters, but, if you are allergic or heavily bitten, the stings can be a dangerous medical issue.

Fire ant colonies can be as large as 200,000 ants, typically comprised of female worker ants and one queen, who lays 1,500 to 1,600 eggs each day. The queen can live up to seven years, and she never leaves the nest. Workers create underground tunnels that can extend up to 25 feet away from the mound, and it can take several months for a colony to grow a mound large enough to be seen above ground.

Fire ants were brought to the U.S. on a cargo boat from South America, and have since spread aggressively in the South and Southeast. Colder soil temperatures in the North make it hard for ants to survive winter.

Fire ants prey on flea larvae, chinch bugs, cockroach eggs, ticks and other pests. They are also attracted to electrical fields, such as those around air conditioners, water pumps, equipment and other electrical devices.

As the weather warms in spring and the ground begins to dry, mounds are more evident as the ants emerge from dormancy.

There are a variety of products and methods to help control ant populations. Be persistent and use the correct application for best control. Before using any product, always read the label carefully and make sure you understand the directions.

Retired LSU AgCenter entomologist Dale Pollet recommends using baits, which should be applied now and again in October for best control. He says it is crucial the bait goes down on dry ground 24 to 48 hours before expected rain.

Baits are safe for use around pets. But if you have chickens, Pollet recommends putting them up for a few days when applying ant bait. Never apply baits near water systems such as ponds and lakes.

Baits consist of an insecticide combined with a food material that the fire ants eat and bring to the colony to feed others, including the queen. The bait can be applied to individual mounds, but it is better to broadcast it over an entire yard at a rate of 1 to 2 pounds per acre.

For small lots, one-half to three-quarters of a pound is sufficient to treat the entire yard. Even more effective than treating one yard, coordinate with surrounding neighbors for best control. Work with your homeowners association or organize an entire neighborhood treatment, and the results are better still.

Dusts that typically contain acephate also can be applied to the mound, and it will pass through the entire colony, killing the ants within days.

Mound drenches are liquid concentrates mixed with water to create 1 gallon of diluted mixture and applied to the top of the mound. Apply when the ground is dry or the insecticide will not penetrate underground to the entire nest. The ants should die within a day.

Another treatment is granules, which are sprinkled on the top of the mound without disturbing it. Check the label to see if should be watered in. Make sure to completely penetrate the mound, or ants will move to a different site through underground foraging tunnels to avoid the insecticide.

For organic options, use insecticides with boric acid, pyrethrin, rotenone or diatomaceous earth labeled for ant control. Boiling hot water is also effective but hardly ever penetrates the entire mound. You will have to reapply boiling water in the following days to eliminate the remainder of the mound.

Here's some reputed remedies that do not work: grits; ants actually love them. A shovel full from one mound to another to make ant colonies fight to the death. Colonies can spread up to 25 feet, and the others are likely members of the same colony.

LSU Garden News: Make your own flower arrangements to fill your home with color and fragrance

Who doesn’t love a vase of fresh-cut flowers? It’s like bringing the garden into your home, filling it with beautiful color and fragrance.