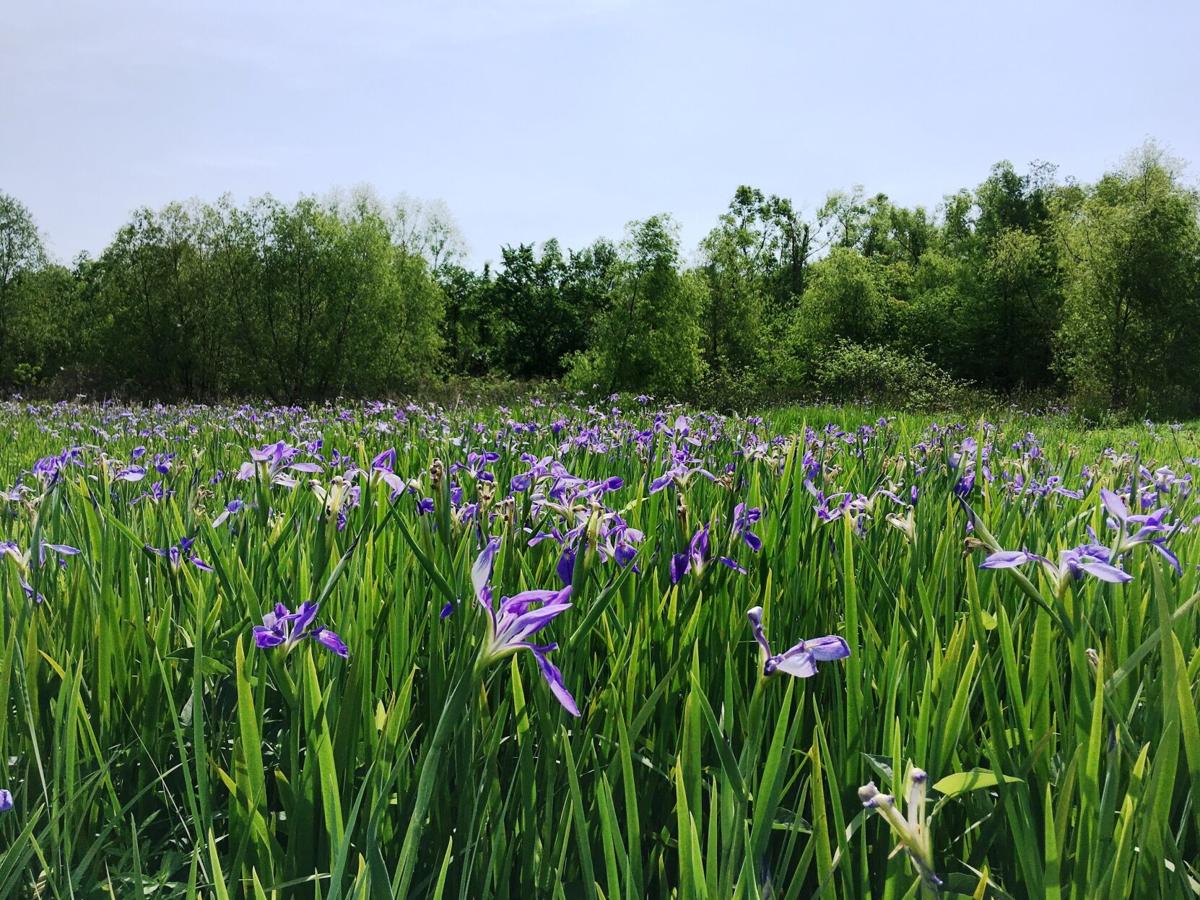 These Louisiana irises were rescued from property that is up for sale and has been zoned and permitted for commercial development. 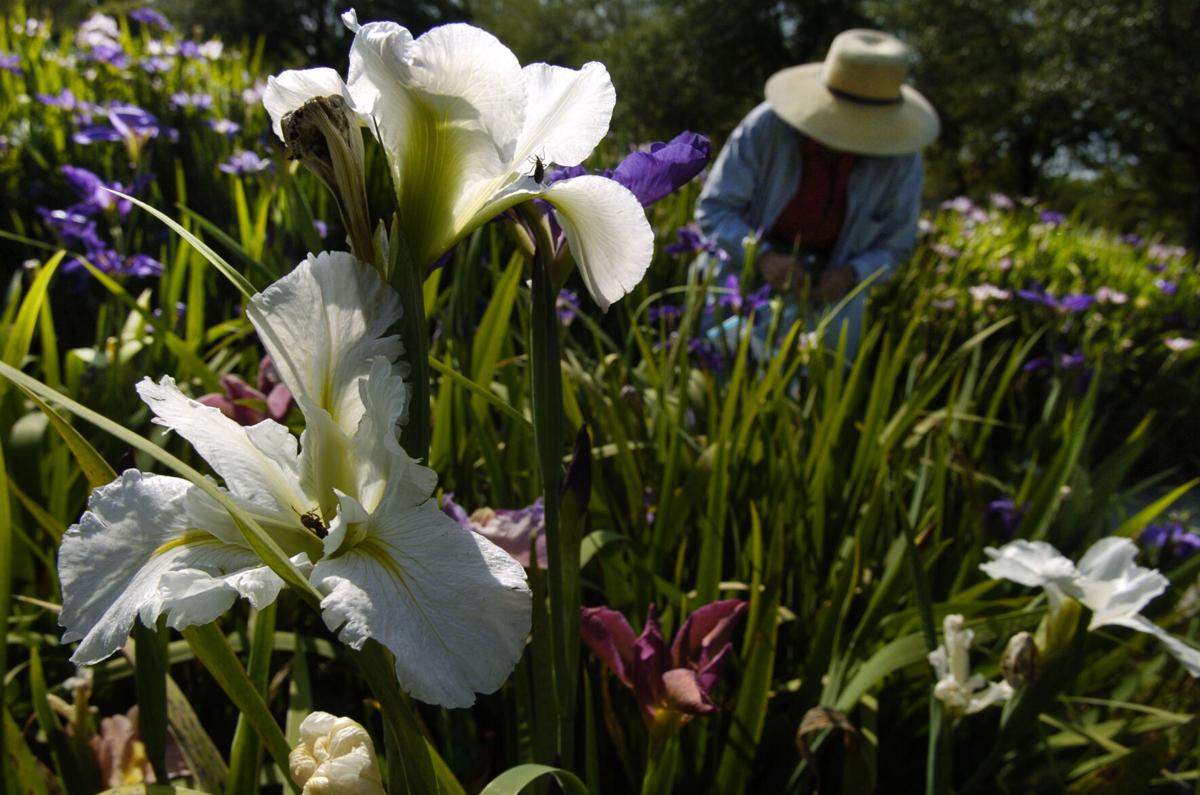 Claire Fontenot cleans one of the Louisiana Iris flower beds at the Baton Rouge Botanical Garden at Independence Park. 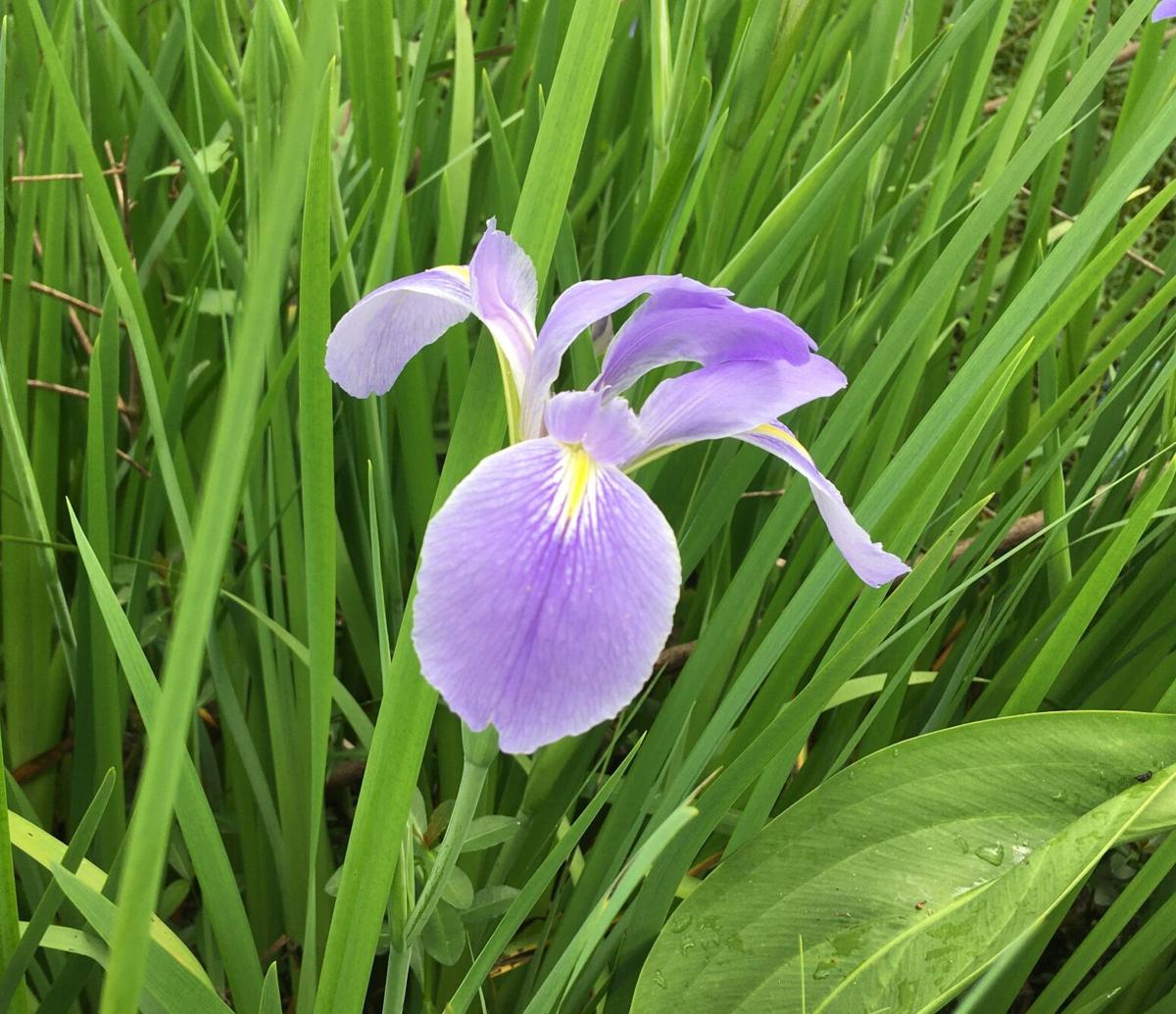 This Louisiana iris is growing in the Bayou Sauvage National Wildlife Refuge. 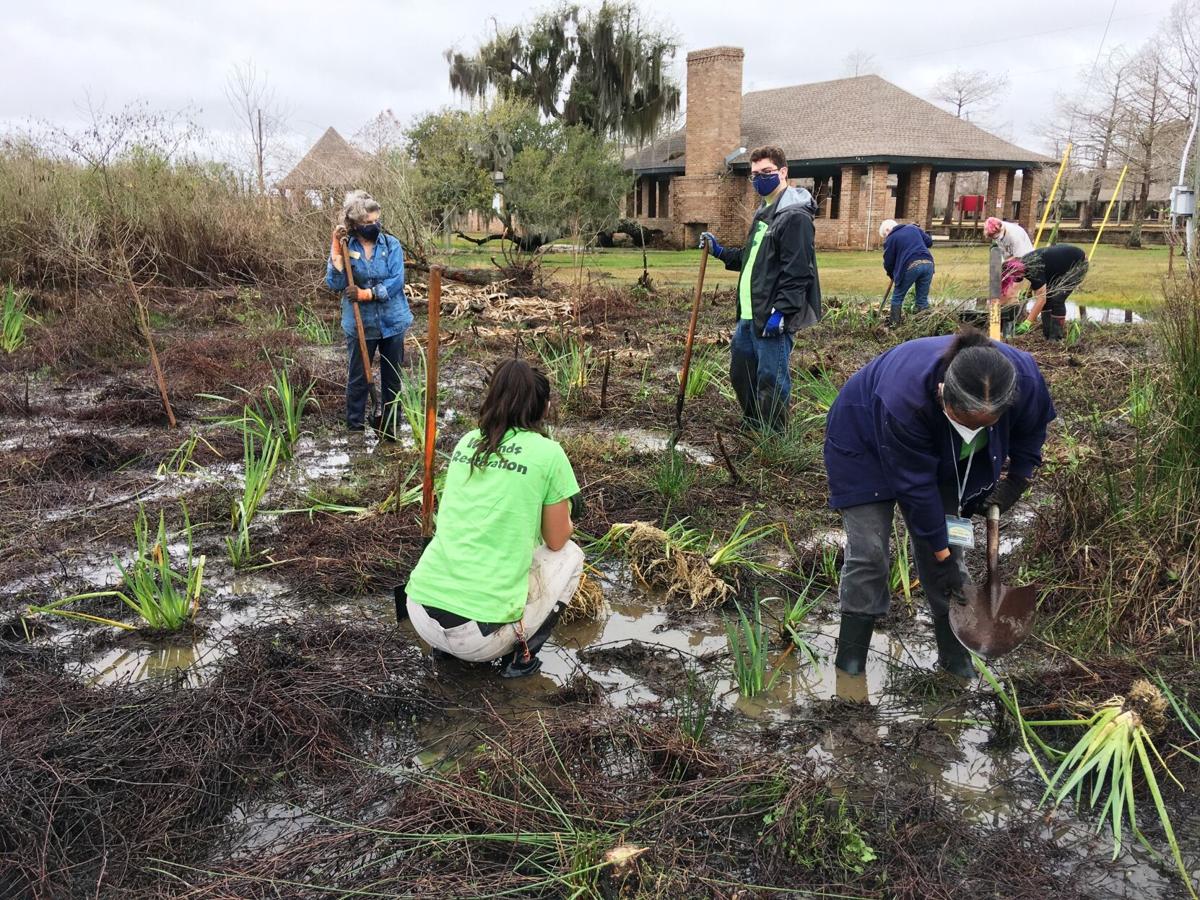 These Louisiana irises were rescued from property that is up for sale and has been zoned and permitted for commercial development.

Claire Fontenot cleans one of the Louisiana Iris flower beds at the Baton Rouge Botanical Garden at Independence Park.

This Louisiana iris is growing in the Bayou Sauvage National Wildlife Refuge.

Keep your eyes peeled: Now is the time to catch Louisiana irises blooming in swamps, bogs and roadside ditches.

At one time, vast expanses of Louisiana irises bloomed in the state's swamps and marshes, but development, herbicides, hurricanes and saltwater intrusion into marshes has decimated the fields.

With other volunteers, Salathe formed the nonprofit Louisiana Iris Conservation Initiative to rescue wild Louisiana irises and replant them in new spots.

The group holds “bring your own shovel” rescue and planting activities for volunteers and conducts educational sessions at area refuges and nature preserves.

Since 2017, the group has relocated over 30,000 irises and organized plantings at the Port of Manchac, Cajun Coast Visitor’s Center in Morgan City, the Nature Conservancy’s Property in Grand Isle, Fontainebleau State Park in Mandeville and the U.S. Park Service’s Chalmette Battlefield.

The group has also done large plantings next to boardwalks in preserves where people go to see and learn about swamps and marshes. Salathe hopes their efforts will encourage the use of irises in commercial and government marsh restoration projects.

Zydeco Louisiana Iris Garden is a cooperative effort between the Louisiana Department of Wildlife and Fisheries and the Greater New Orleans Iris Society to preserve, propagate and promote Louisiana irises. Located in City Park in New Orleans, the Louisiana irises are grown to be donated to other parks and entities that will display them for public enjoyment and education.

In Baton Rouge, irises are blooming at the Botanical Gardens at BREC's Independence Park.

“Irises, in general, are best seen at their peak the last week in March and the first two weeks of April,” said Claire Fontenot, a member of the East Baton Rouge Parish Master Gardeners and one of the volunteers who helped develop the Louisiana Iris Garden at Independence Park.

This year, she added, irises may bloom a little longer due to the February freeze.

While native to Louisiana, these irises can be found throughout the southeastern United States, often with different regional names.

Only in south Louisiana, however, do all five species occur together, and they are featured in the iris garden along with other unique hybrids, or crossbreeds, leading to more than 100 natural varieties in color. They are characterized by their unique six-sided seed capsules and their red, copper red, lemon yellow and deep blue flowers.

The Louisiana Iris Garden was established in 1991 and is dedicated to the late Joseph Mertzweiller, a Baton Rouge native who became internationally known for his iris hybrids.

“It’s taken me and other volunteers about five years to identify them and get them all named,” said Fontenot.

The best time to plant irises is in August and September when they are dormant, but they also can be planted now while they are in bloom.

Irises grow best with consistent moisture, at least a half-day of sunlight, soil with organic matter, periodic applications of 8-8-8 fertilizer and 2 to 3 inches of mulch.

All kinds of irises are sold at nurseries — some native, some not.

Some nonnative varieties will do well in gardens in our area, but experts do warn that the yellow flag iris (Iris pseudacorus), a European transplant, is prolific and with its thick clumps of dark green leaves will crowd out native Louisiana yellow irises.

To determine if an iris is native, check the leaves; the native plant will have an entirely smooth, ridge-free leaf.

“If you feel ridges in the leaves, it’s not a native iris,” Fontenot said.

This column is provided by Louisiana Master Naturalists of Greater Baton Rouge, which seeks to advance awareness, understanding and stewardship of the natural environment. For more information email info@lmngbr.org.