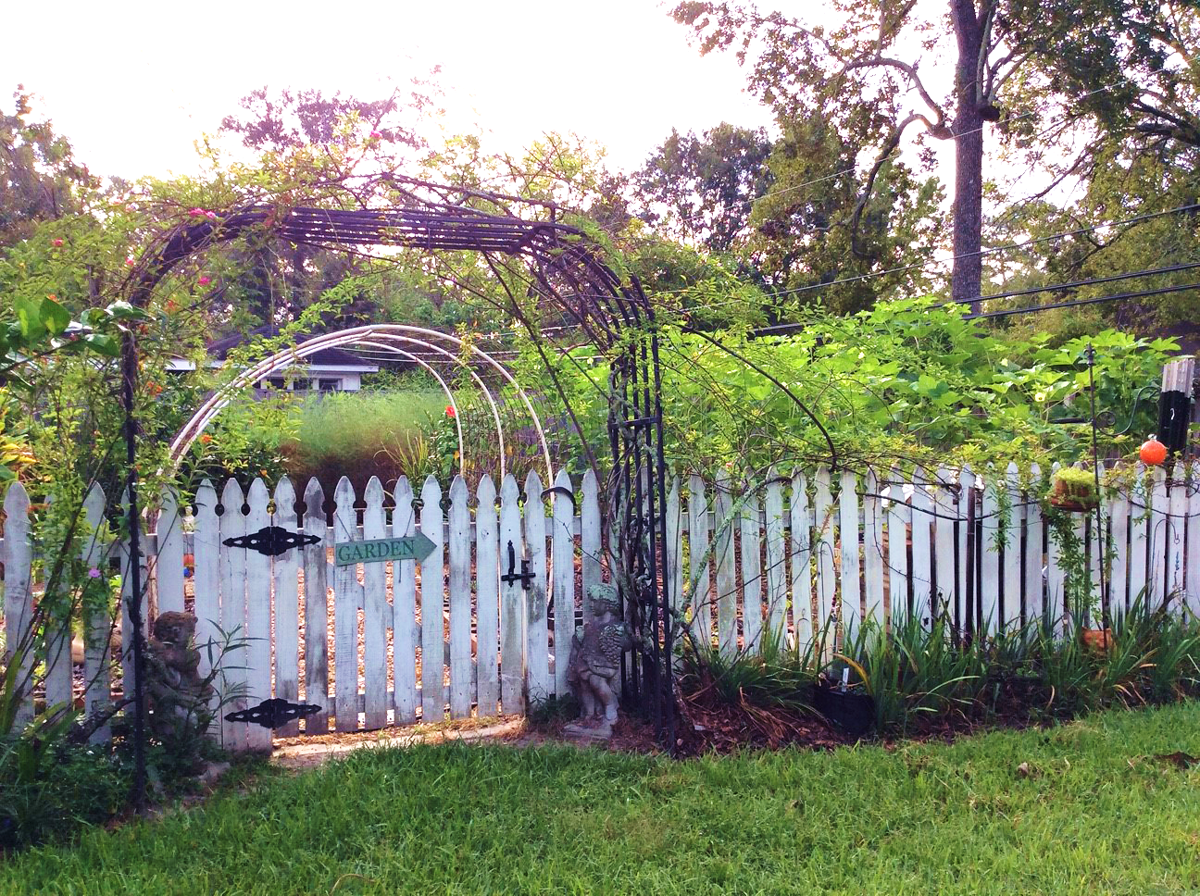 After Janet and Wally Taylor lost four oaks to Hurricane Gustav, their backyard shady space became a sun garden, with his and her plantings. 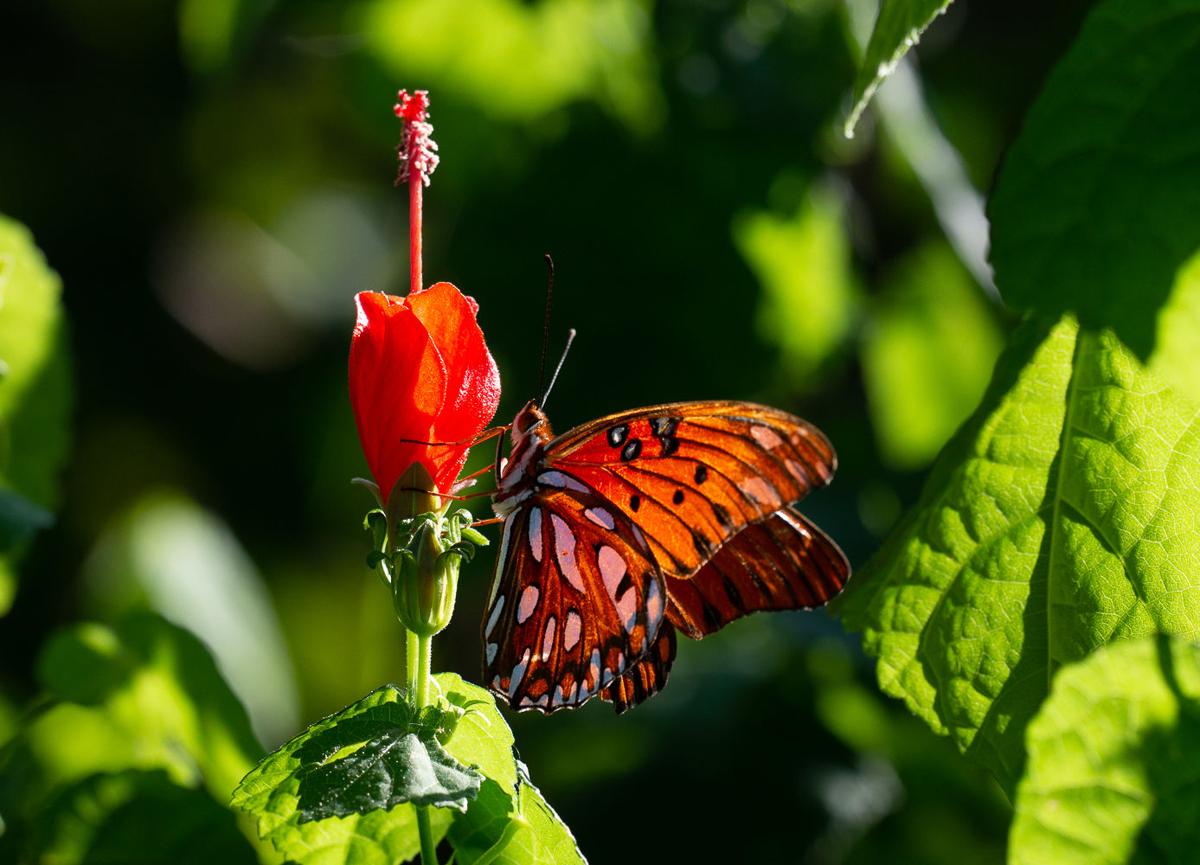 Peggy and Charles Coates planted a pollinator garden in what once was a grassy strip by their driveway.

After Janet and Wally Taylor lost four oaks to Hurricane Gustav, their backyard shady space became a sun garden, with his and her plantings.

Peggy and Charles Coates planted a pollinator garden in what once was a grassy strip by their driveway.

The LSU Hilltop Arboretum, in partnership with the Baton Rouge Garden Club, will hold its fall tour “It Can Take Two To Make A Garden,” on Sunday, Nov. 17.

The tour, which runs from 1 p.m. to 4 p.m., will feature three private gardens in Broadmoor and Woodland Ridge subdivisions, and, at the Baton Rouge Garden Center, Julia Gates Garden and the Paddle Boat and Pirogue Flower Show.

Tickets are $20 at lsu.edu/hilltop, where garden descriptions and a tour map are also available. Tickets also can be obtained by calling the arboretum (225) 767-6916 or emailing hilltop@lsu.edu. Tickets will be available on tour day at the gardens.

On tour are the gardens of:

Laurie Drummond, 9355 Mollylea Drive: Drummond inherited the garden of her mother, Marion Drummond, who died in 2013. Laurie Drummond she has lovingly tended it and added a few twists of her own. Marion Drummond was a native plant enthusiast, plant collector extraordinaire, former LSU Hilltop Arboretum site director and for director of the Mobile (Alabama) Botanical Garden. The first 40 visitors to this garden will receive a free potted plant, ranging from crocosmia and gladiolus, to a few rare curcumin gingers, ground gingers, dancing lady gingers, black elephant ears and more unusual plants.

Janet and Wally Taylor, 9340 West Van Place: The Taylors lost four oak trees in their backyard during Hurricane Gustav, turning their shady space into a sun garden that they have separated into his and hers plantings. One side is for flowers including plants for butterflies, and the other for vegetables and citrus trees.

Peggy and Charles Coates, 2730 Tall Timbers Road: The couple — she's a landscape architect and urban forester and he's a civil engineer — converted a backyard of mature trees into a textured, layered garden of serene shades of green with subtle flowering plants, and dug up the green strip along their driveway to plant a pollinator garden. The patio garden is a secluded space for watching birds.

Julia Gates Garden and Paddle Boat and Pirogue Flower Show, Baton Rouge Garden Center, 7950 Independence Blvd.: Gates was a member of the Baton Rouge Garden Club for more than 40 years. Julia’s Garden, funded by memorial contributions in her honor, showcases a collection of trees, shrubs and flowers native to the southeastern United States. The Paddle Boat and Pirogue Flower Show will include floral designs based on the themes “Dining on the Dock” and “Cruising on the River,” created by the members of the Baton Rouge Garden Club. Horticulture exhibits depict “Views from the Levee” of nine Louisiana towns from Baton Rouge to White Castle. Two educational exhibits are “Protecting our Waters,” featuring Baton Rouge’s Water Campus, and “Testing New Waters,” a botanical design division of the National Garden Club.