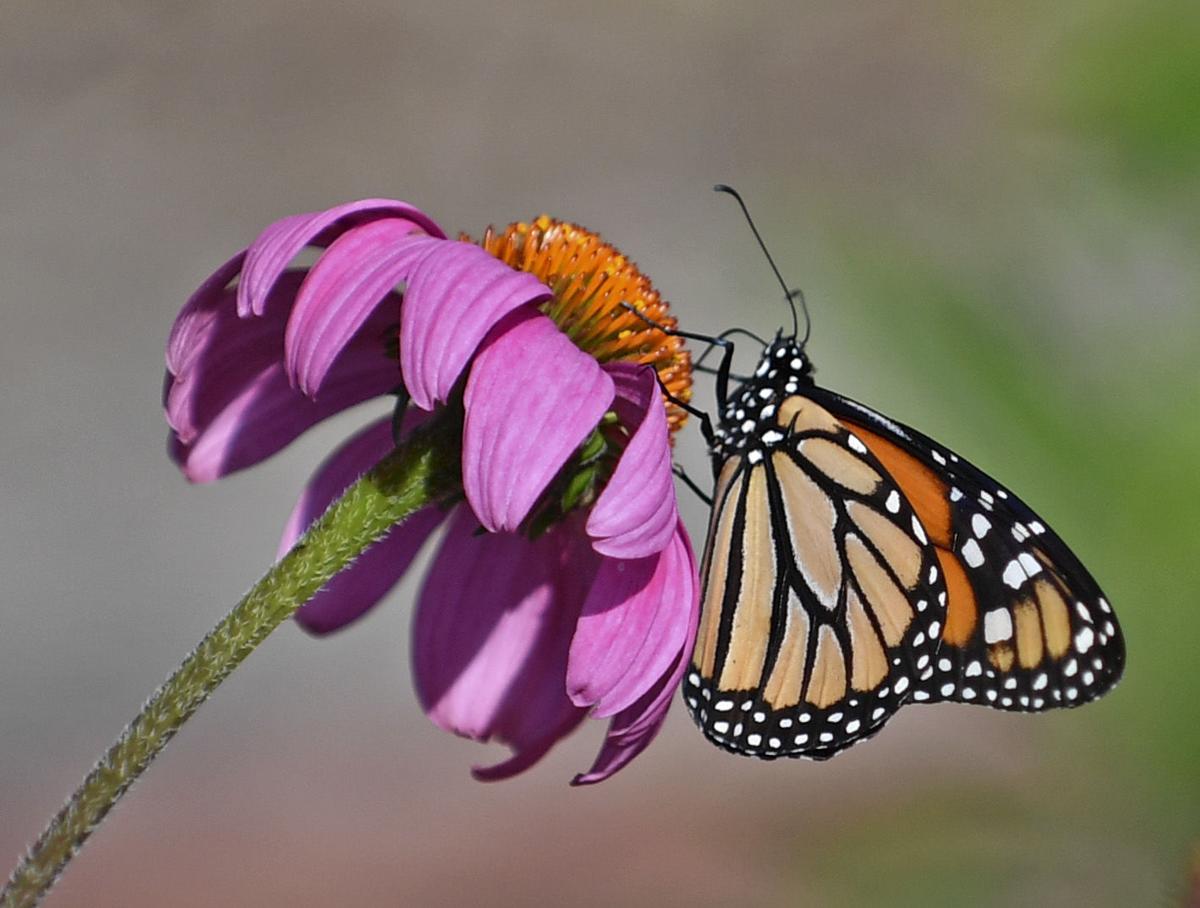 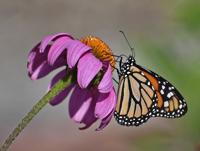 Pollinators, like monarch butterflies, are necessary to keep the world's supply of fruits, nuts and vegetables going. 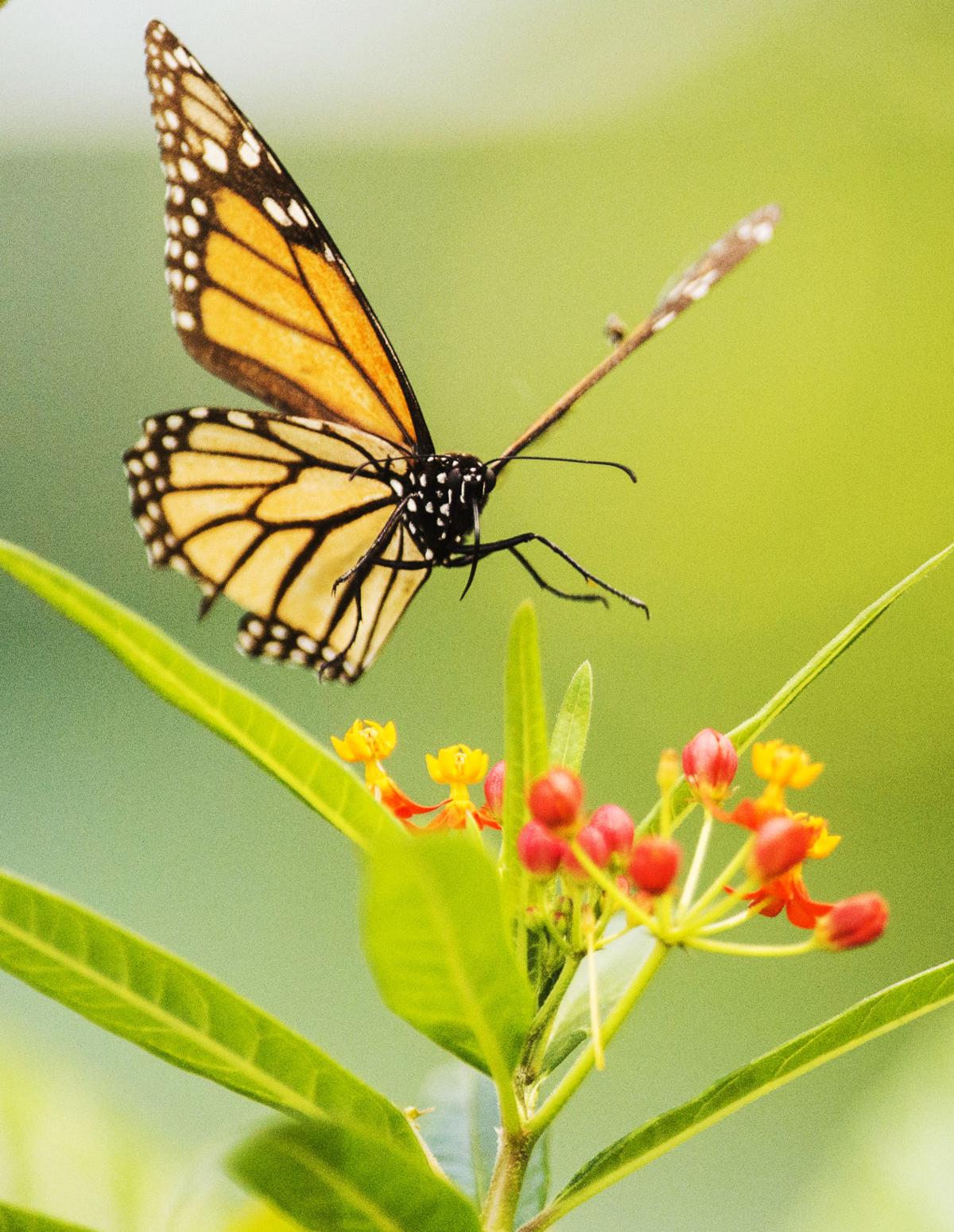 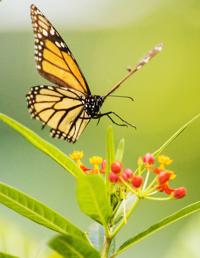 As their habitats disappear, pollinators like monarch butterflies are becoming endangered. 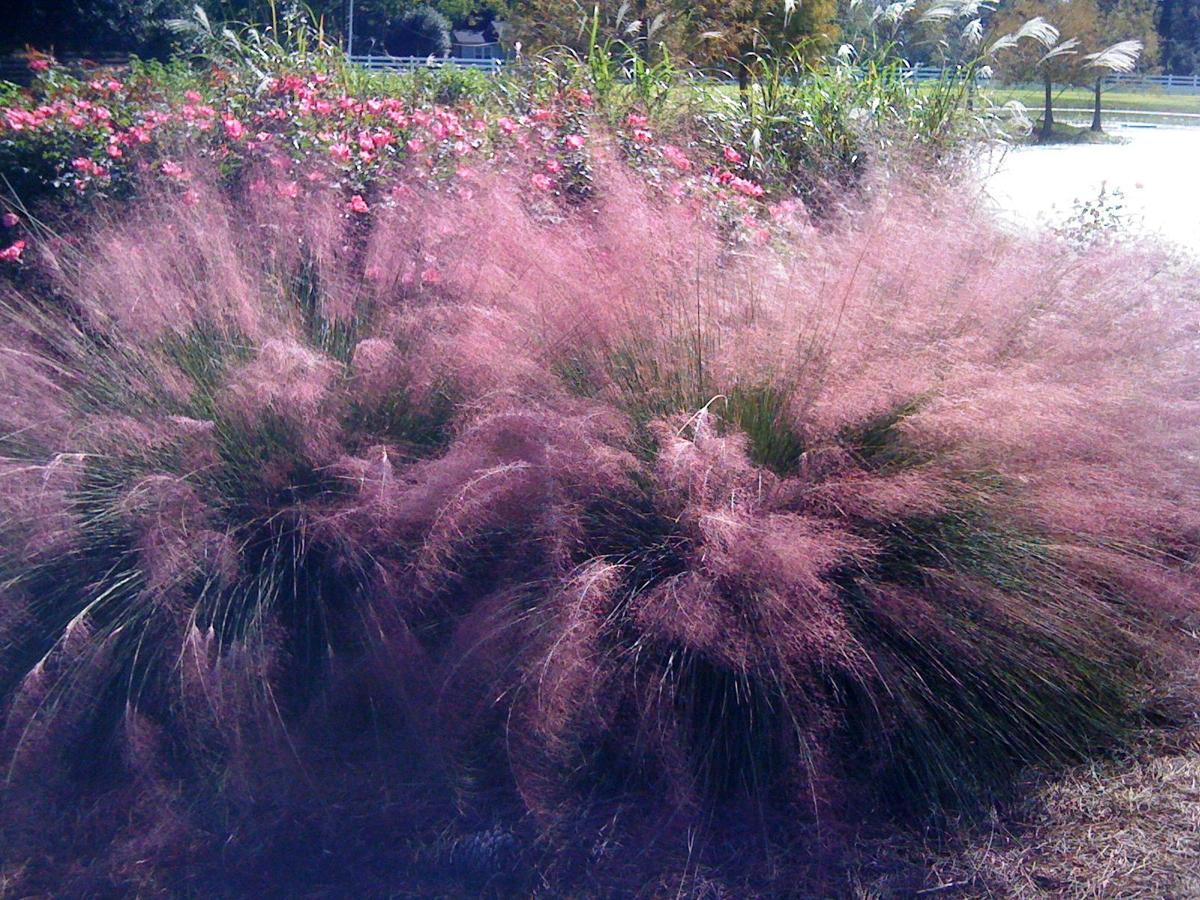 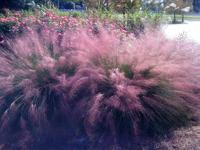 Pink muhly grass is a native plant that provides a good habitat for pollinators.

Pollinators, like monarch butterflies, are necessary to keep the world's supply of fruits, nuts and vegetables going.

As their habitats disappear, pollinators like monarch butterflies are becoming endangered.

Pink muhly grass is a native plant that provides a good habitat for pollinators.

This under-the-radar celebration was declared 13 years ago by the U.S. Senate with the intent to show the importance of pollinators — bees, birds, butterflies, bats, beetles and more — and put the focus on their declining populations.

Why is the survival of these creatures so important?

Insects, birds, bats and even the wind carry pollen between flowering plants, which means the plants can make seeds and reproduce. Native pollinators perform that function for more than 75% of the world’s flowering plants, including our fruits, nuts and vegetables.

Today, let's hone in on native plants and their role in the survival of insects.

Researchers are concerned about recent declines in some butterfly species, including the monarch, and honeybees. They believe the declines in these species could be an indicator that more pollinators are in trouble. The fates of pollinators and their host plants are connected.

Over 250 million years, plants and insects have evolved into highly specialized partnerships. For example, certain fig trees can only be pollinated by a very specific wasp.

But changes in climate, threats from invasive plant species and habitat destruction, along with parasites, disease and insecticides, are destroying native plants and their pollinators.

As more and more land is developed, for urban development or agricultural production, pollinators lose the plants that support them.

Two centuries ago, the southeastern United States was covered in hundreds of thousands of acres of natural grasslands that stretched from Texas to Florida. At one time, southeastern Louisiana had a 2.5 million-acre prairie, according to researchers.

The Cajun Prairie Gardens in Eunice has a restored prairie with hundreds of species of native plants that were once found here.

Grasslands and prairies are complex ecosystems, with plants that grow in everything from dry patches to standing water.

Among the native grasses are yellow Indiangrass, big bluestem, little bluestem, eastern gama grass, switchgrass and brownseed paspalum. Muhly grass is a native plant that is readily available at local garden centers and can be a gorgeous addition to the landscape.

Some species of plants that do well in wet areas are blue stars, milkweed, crinum lilies, hibiscus, spider lilies, Louisiana irises and rushes. Other native shrubs such as buttonbush, Henry’s Garnet Virginia sweetspire and rose mallows also do well in wet areas.

The good news is that every plant counts, and even small actions by individuals can help. So even those without a yard can create habitats that attract pollinators by planting native plants in window boxes or containers.

Land that is restored to prairie has the potential to bloom from mid-February to the end of November, supporting many species of butterfly and other pollinators.

At the Ladybird Johnson Wildflower Center, wildflower.org, under the “Native Plants” tab, you can find flowers that will work in your USDA hardiness zone.