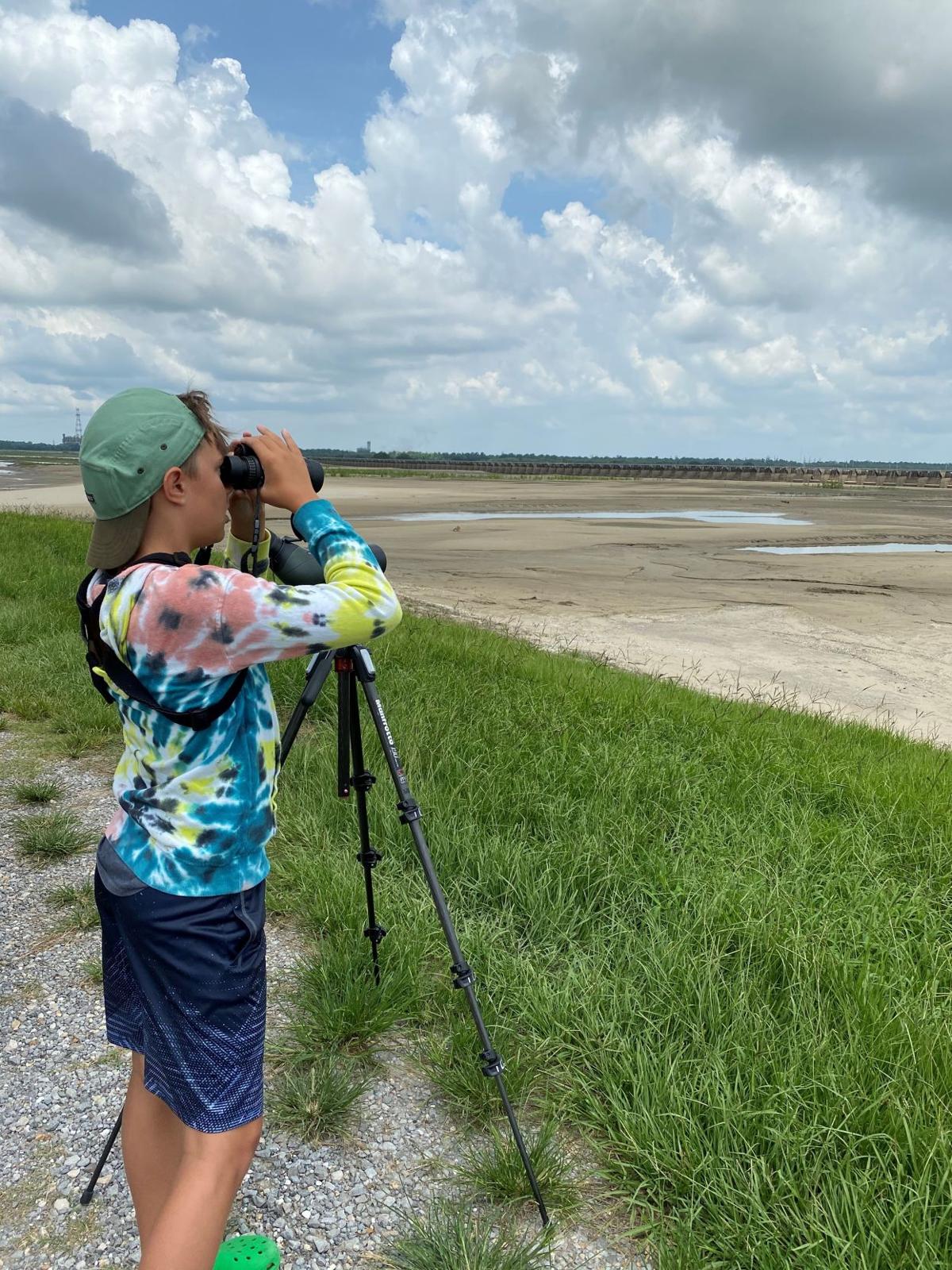 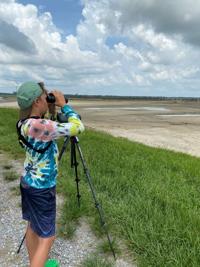 Noah Mayard, 11, scoping out his first Black-necked Stilts, learned about birding in the KidsWhoBird club, which is going virtual. 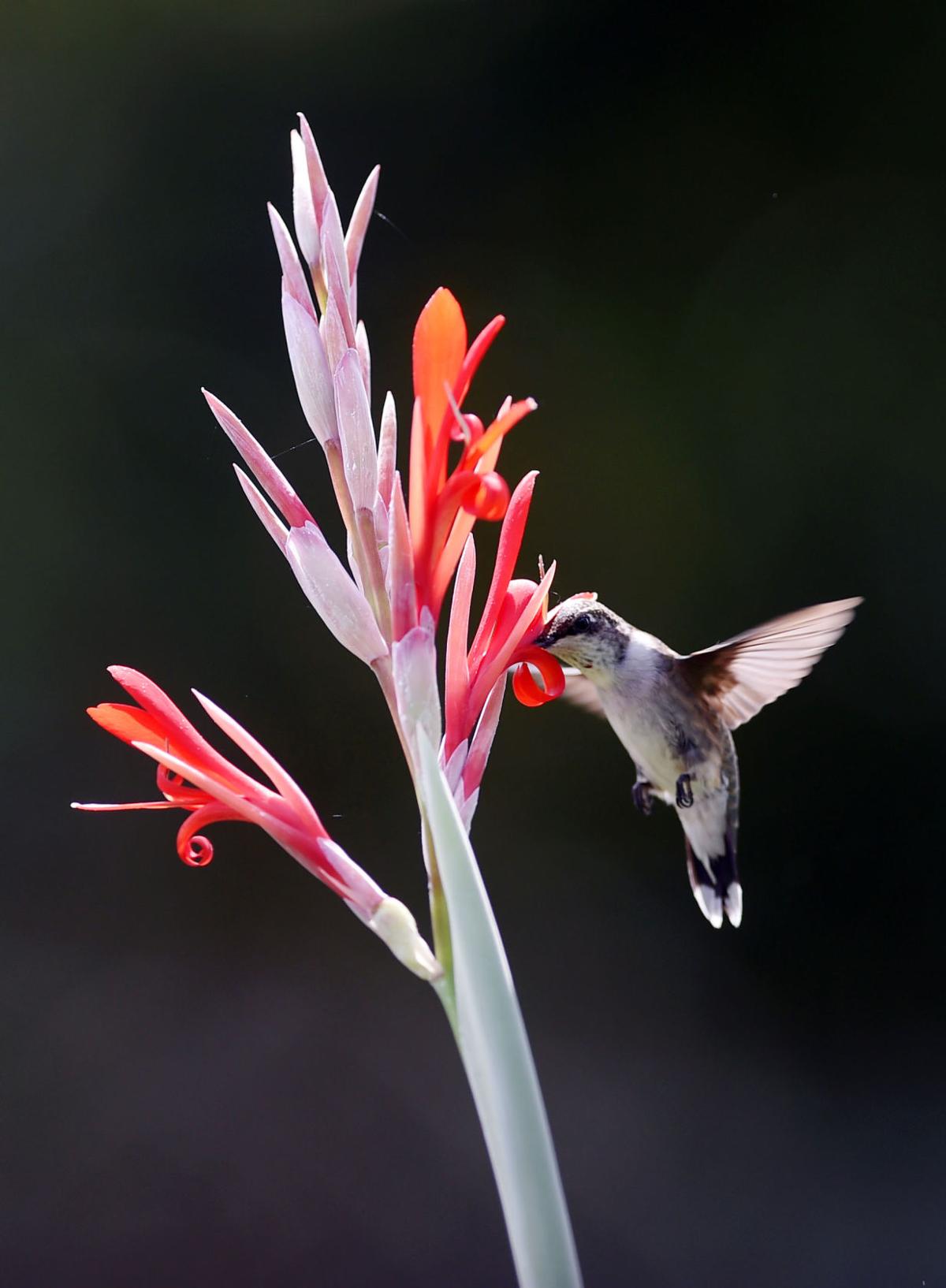 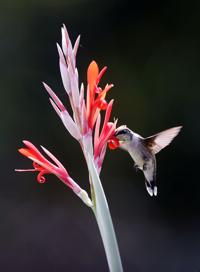 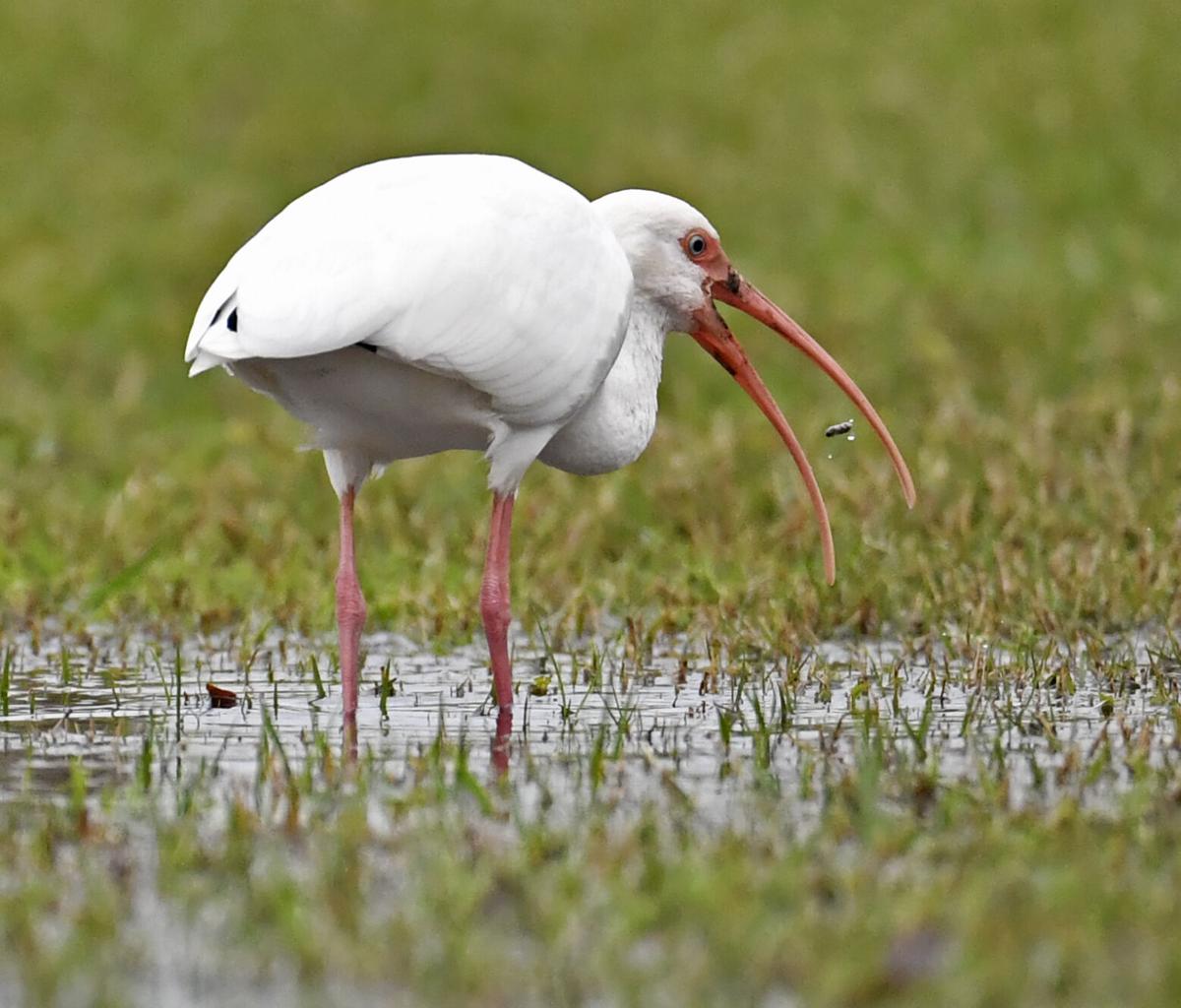 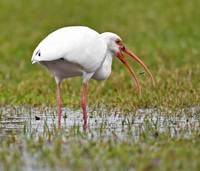 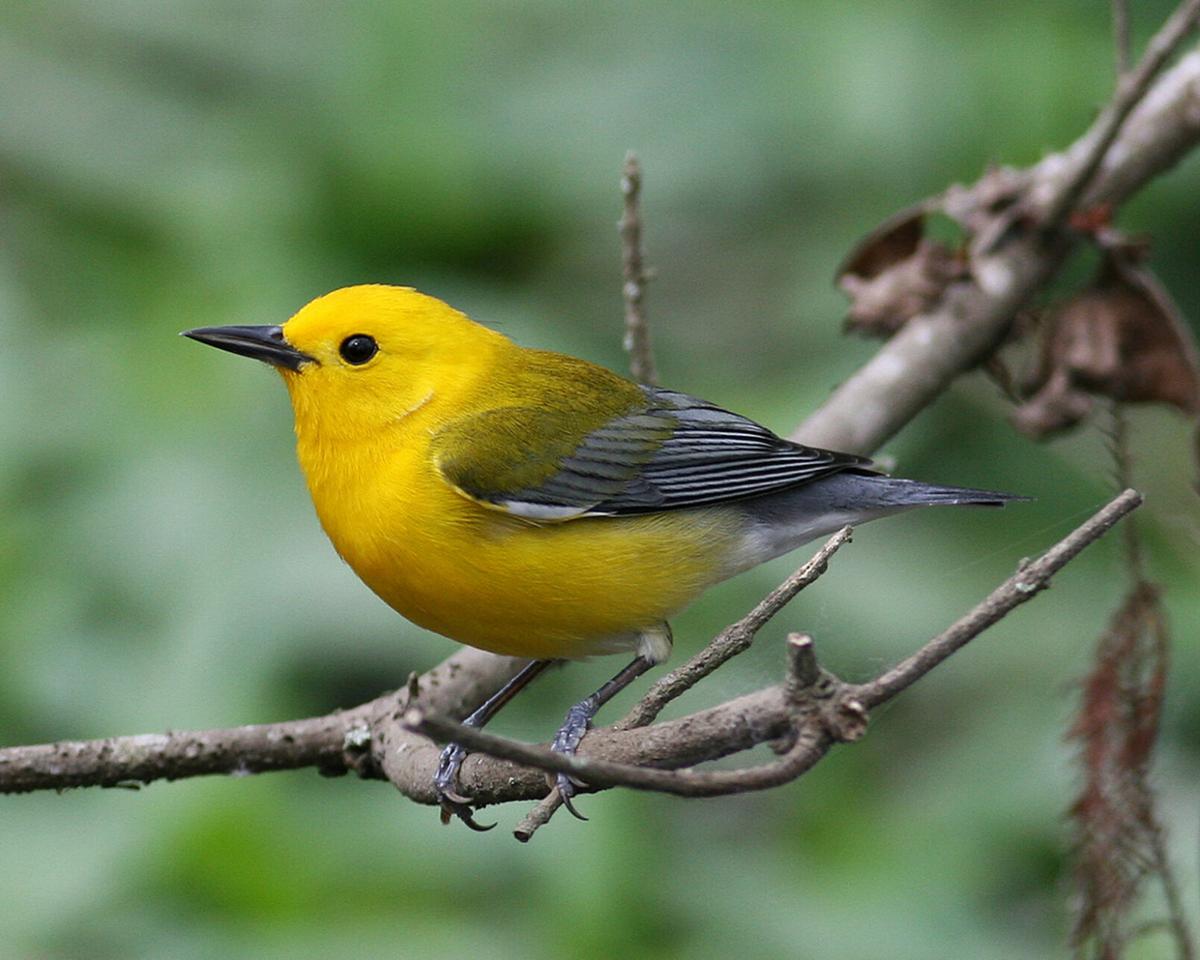 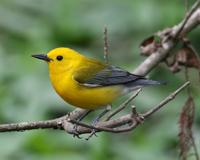 Noah Mayard, 11, scoping out his first Black-necked Stilts, learned about birding in the KidsWhoBird club, which is going virtual.

In 2005, child advocacy expert and author Richard Louv sounded the alarm: Youngsters were losing touch with nature and the consequences could be dire.

In "Last Child in the Woods: Saving Our Children from Nature-Deficit Disorder," Louv wrote that a generation becoming increasingly wired was facing some disturbing childhood trends, including obesity, attention disorders and depression.

Exposing children to nature is essential for healthy development, he said, and for the physical and emotional health of both children and adults.

That same year, Jane Patterson started birding (what used to called bird watching). She also saw her son becoming a part of the first video-game generation.

And she decided to do something about it.

Patterson started a club to help children learn about birds.

“We met at LSU Natural History Museum for several years," she recalled. "It’s such a great place because we could look at the natural history collections on display.”

The children would talk about birds and conservation, and often take bird walks with Baton Rouge Audubon Society.

For several years, she had a devout group of members, most of whom developed a great appreciation for birds and how they relate to climate change and conservation.

Patterson said she still hears from some of them. Alex Haun, a 2008 charter club member who received his degree in natural resource ecology and management with a concentration in wildlife ecology from LSU in 2019, recently sent her this message: “You were really the person in my life that guided a curiosity of nature into a deep appreciation (and slight obsession) for birding and introduced me to an amazing community I had no idea existed.”

Due to work constraints, the 2016 flood and a subsequent move, KidsWhoBird went on hiatus.

Now Patterson, who has retired and is serving as president of the Baton Rouge Audubon Society, is ready for a reboot. Rather than wait for COVID-19 restrictions to pass, she is taking the class online.

The agenda includes a virtual meet-and-greet, an opportunity to share bird stories, a presentation, discussion and an assignment for the next meeting.

Although originally designed as in-person meetings for youngsters in the Baton Rouge area, now kids anywhere in Louisiana can join in.

Patterson said her only requirement is that the child truly wants to learn more about birds.

“If it’s the parents who are dragging them to do it, the kids won’t remain interested," she explained. "It’s really best if this is something the child is already interested in doing.”

“Getting kids excited about birds has always been a driver for me,” she said.

An online birding class for youngsters

WHERE: braudubon.org (under Events and Fields Trips)

An online birding class for youngsters

WHERE: braudubon.org (under Events and Fields Trips)