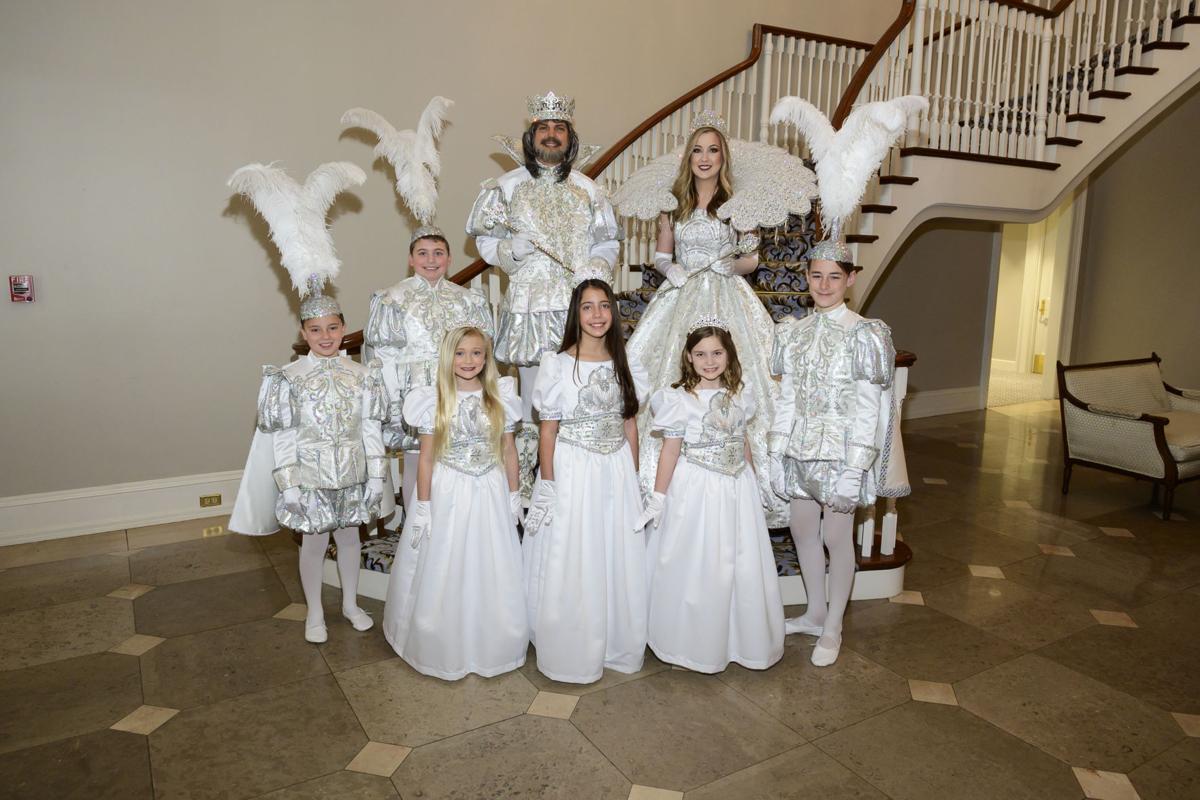 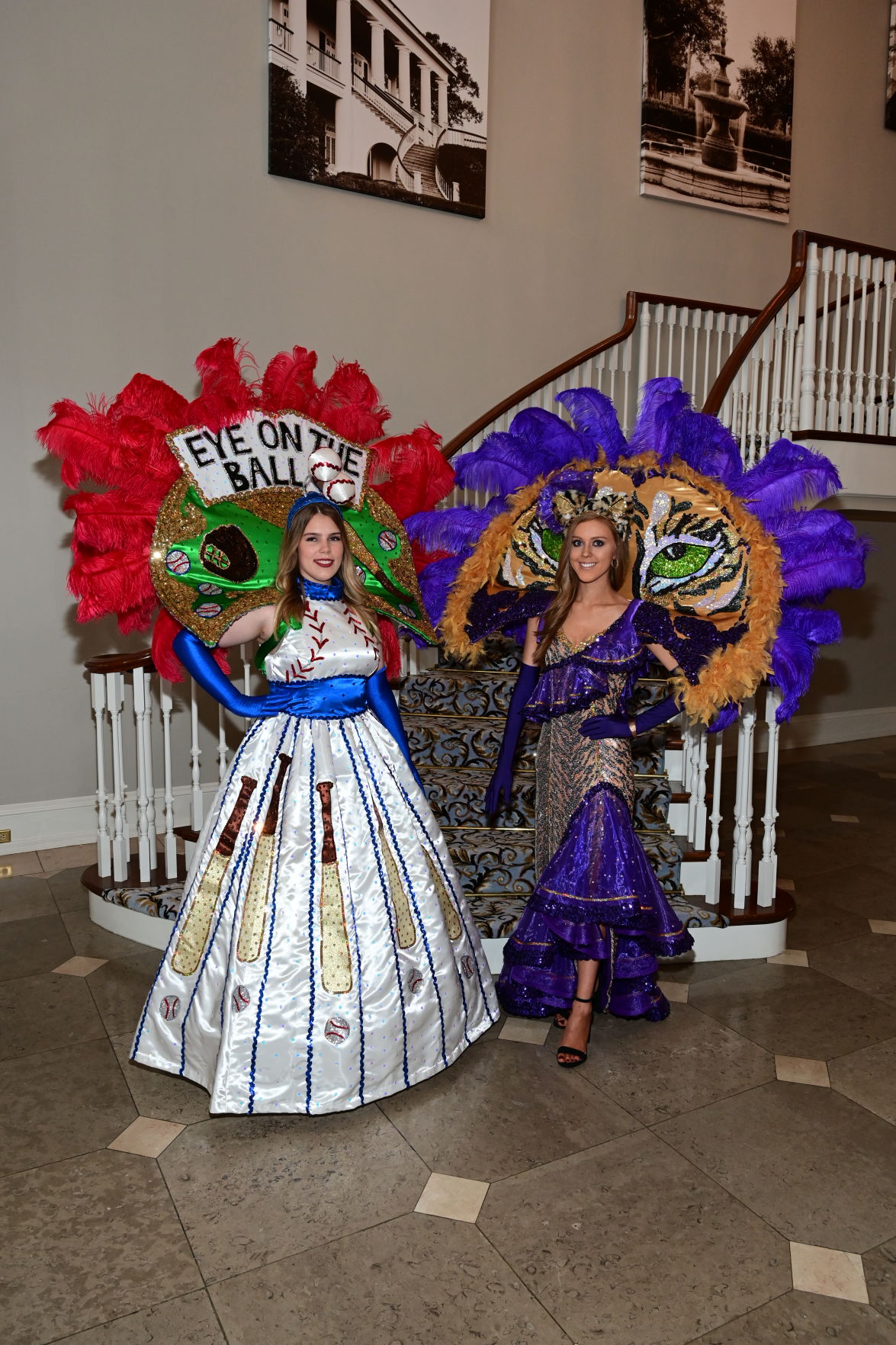 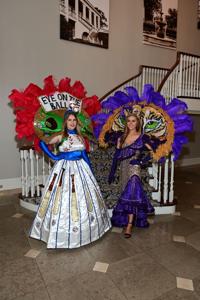 The Krewe of Orion celebrated its 22nd year with a parade in downtown Baton Rouse followed by a Masquerade Ball on Saturday, Feb. 15, at the Raising Canes River Center.

King Orion XXII Henry Stemlau and Queen Orion XXII Laura Stokes reigned over the festivities, which had a theme of "Orion's 2020 Vision."

Presented as maids were Catherine "Katie" Denham, daughter of David and Leslie Denham, as the "Eye of the Tiger," and Elaine Stremlau, daughter of the king and Kristen Stremlau, as “Eye on the Ball.”

Pages to the queen were Ainsley Glynn Battle, daughter of Michael and Lisa Battle; Demi Marie Lockhart, daughter of Angela and Brady Lockhart; and Lilly Grace Morris, daughter of Jason and Sonya Morris.

Pages to the king were Lane Joseph Leger, son of Jessica and David Leger; Devon Michael Rosendahl, son of Chris and Angele Rosendahl; and James Ancil Wilkinson, son of Josh and Alexis Wilkinson.

Lieutenants of the title float were Brian Banta, Dustin Brown and Ben Fromenthal. A representative of each parade float also rode on this float throwing coveted theme beads and other collectibles.

The “Bedroom Eyes” float followed, anchored by Kevin Denoux and Josh Rhodes; “Keep Your Eye on the Ball” with Lieutenants Paul Vaught and Marty Horn; “Looking at the Sparks Fly” lead by Clay Robinson, Chris Rosendahl and Larry Rosendahl; and “Eye of the Tiger” with lieutenants Jason Morris, Chris Sadler and Butch Sonnier.

The “I Only have Eyes for You” float was anchored by Scott Lanehart, Kyle Smith and James Warren; and “An Eye for an Eye” was lead by Chad Coppola, Bryan Jeansonne and Dave Renoud. “Orion’s Last in Line” was led by Chad Reynolds, Blain Houston and Stan Sellers.

Whitney Vann served as mistress of ceremonies for the ball, with music by the band Karma. The krewe and court costumes were designed and executed by Carol Guion.