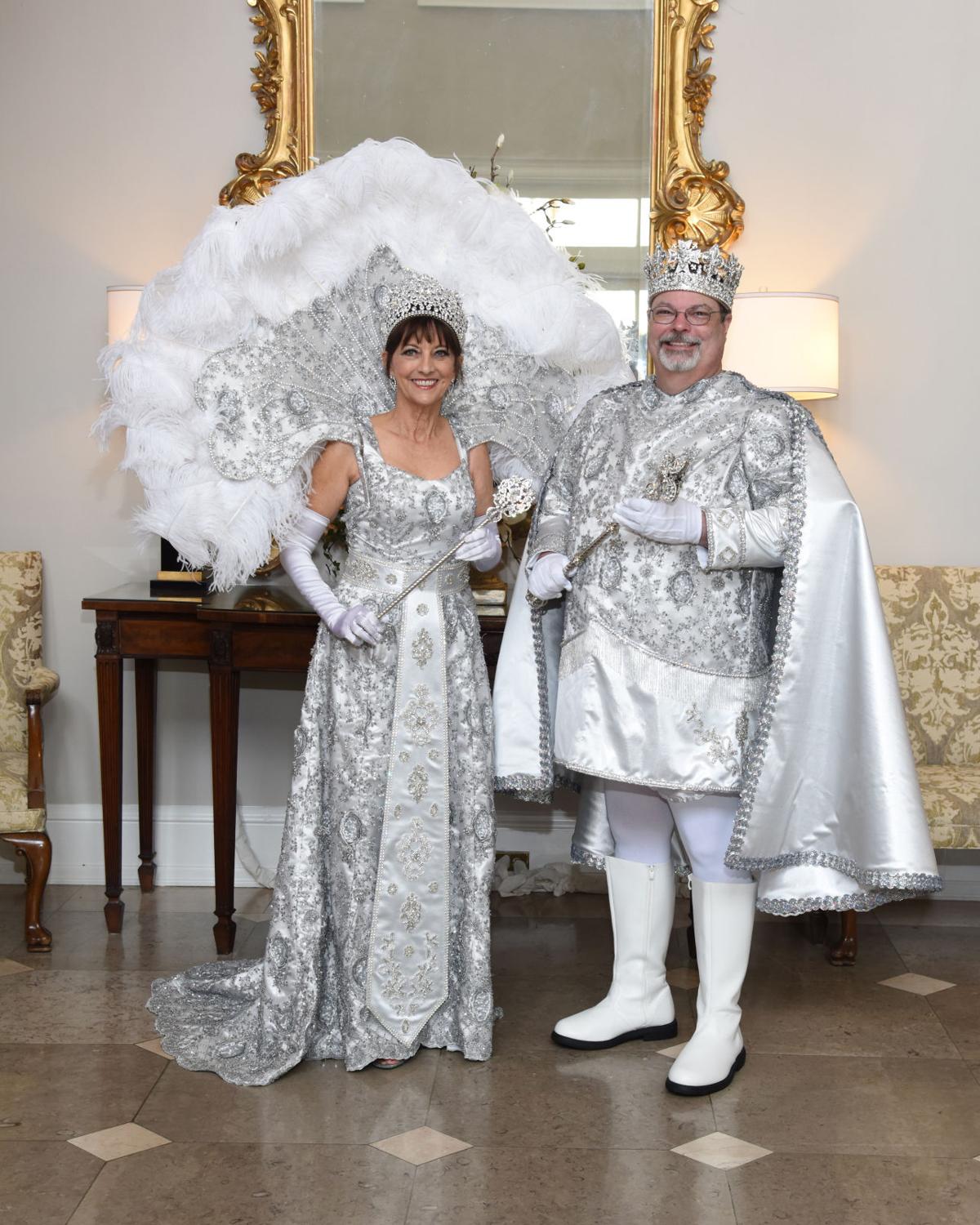 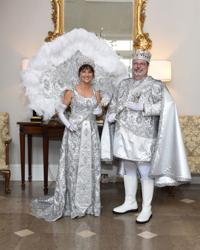 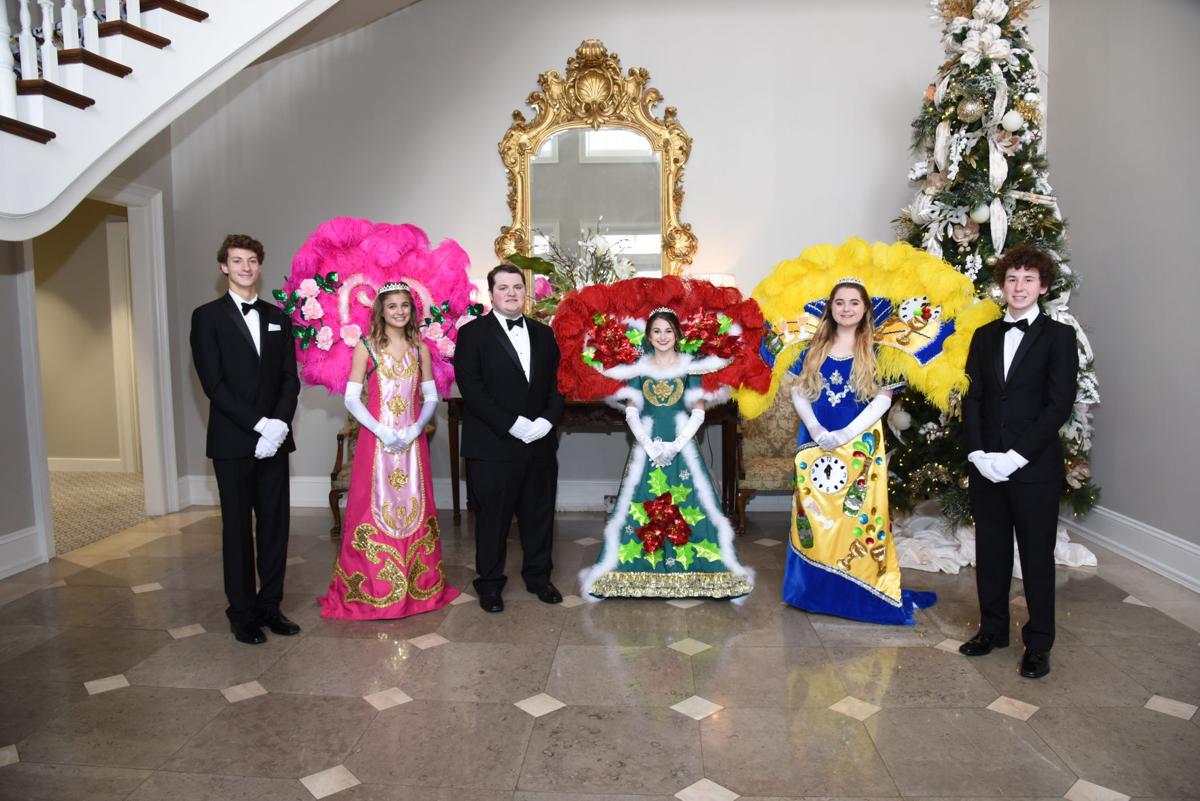 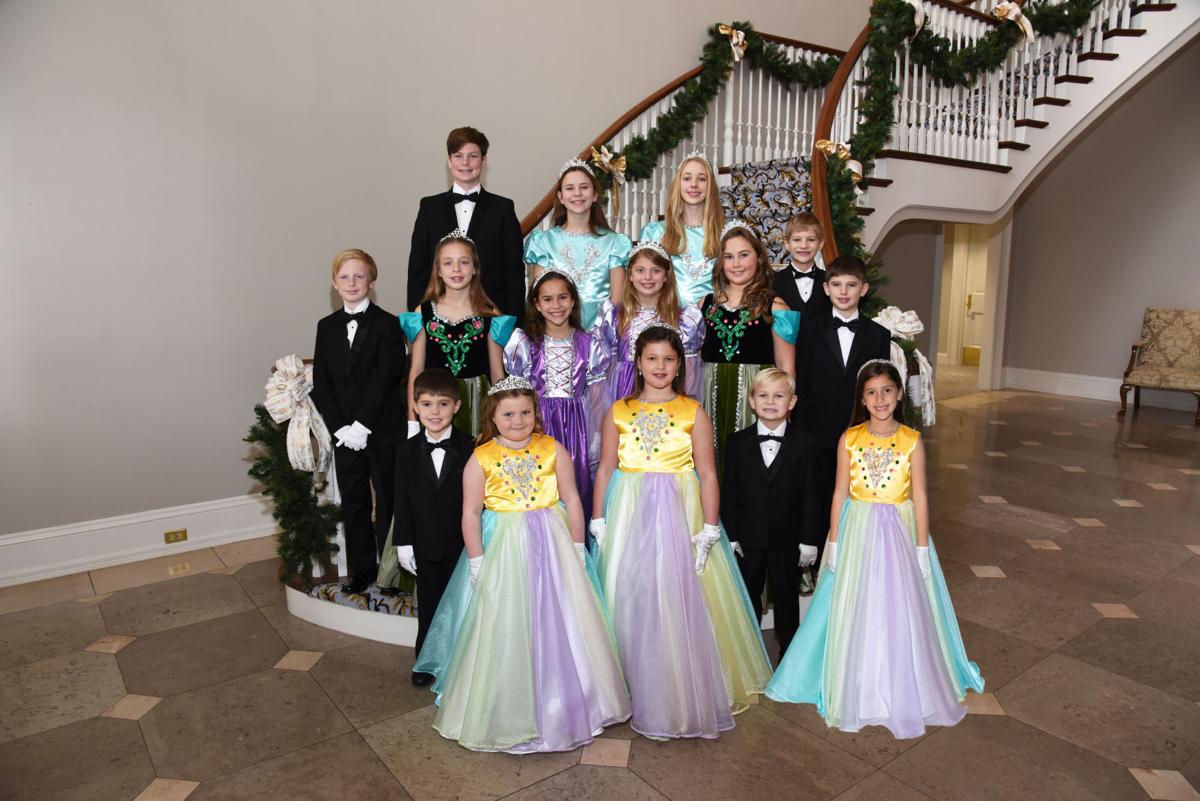 The Krewe of Artemis hosted its 19th annual soiree on Jan. 18 at the Raising Cane’s River Center Ballroom, which had been transformed into a fantasy world for its "Adventures with Artemis” tableau.

Captain Joanne Walker Harvey’s whistle exchange called the festivities to order followed by the presentation of the colors by Mentorship Academy of Baton Rouge.

The soiree then began with the presentation of the krewe’s past kings and queens to the song “Theme from Raiders of the Lost Ark.”

Kim Frischhertz Morgan reigned as Queen Artemis XIX. She is the wife of Mark Morgan and a retired medical technologist and community volunteer.

Reigning as King Artemis XVIII was David Carlyle Voss, husband of Dr. Susan Bankston. He is an attorney and partner with Graves Carley.

As the finale, the krewe’s float lieutenants gave a sneak peak of this year’s parade, the theme of which is “Adventures with Artemis.” Master of ceremonies for the evening was Chris Nakamoto.