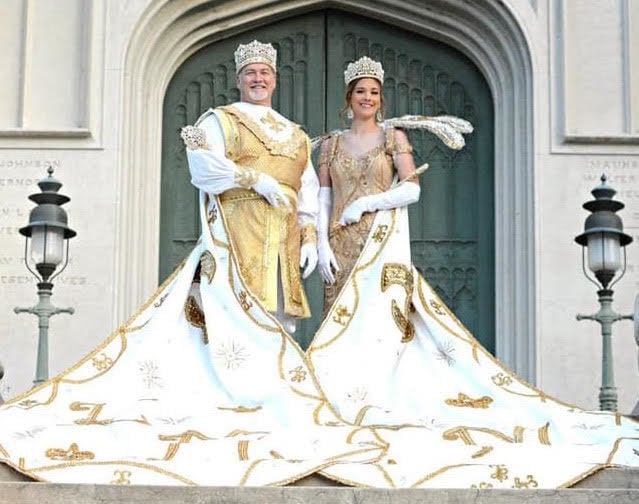 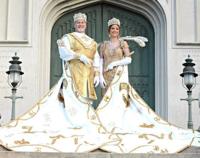 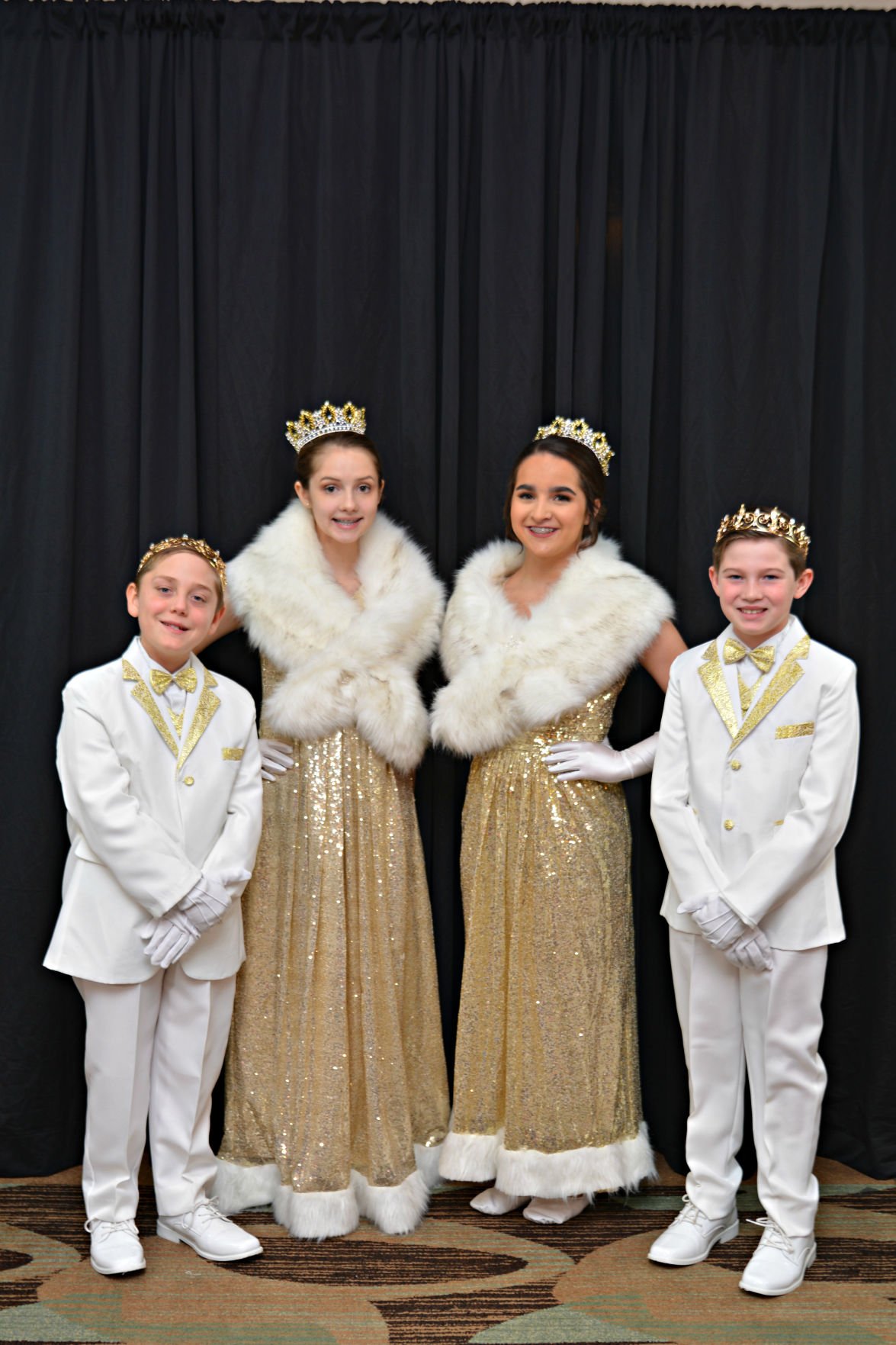 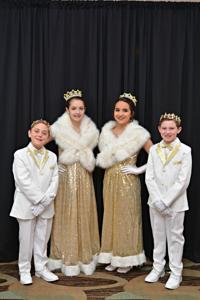 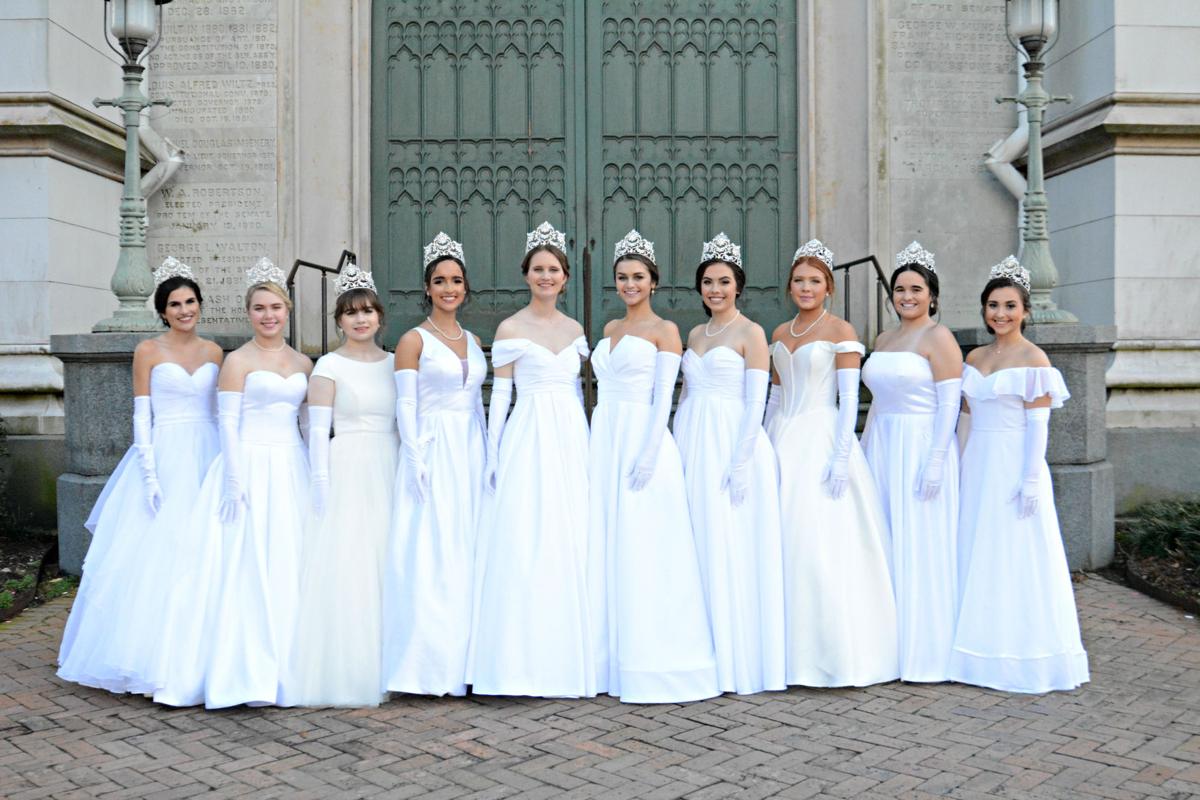 Krewe Mystique celebrated to “The Rock of Ages” theme at their 44th annual ball held Jan. 25 at the Crowne Plaza Hotel.

Reigning over the tableau and formal ball were King Mystique XLIV Charles Timothy Porch and Queen Mystique XLIV Madison Elise Bennett, the granddaughter of the king.

The king has been a lieutenant in the krewe for nine years, and the queen was presented as a debutante in 2019.

Dancing followed to the music of the band Stormy.

The tableau concluded with the announcement of Jay Ducote as grand marshal of the parade, which will roll at 2 p.m. Saturday, Feb. 15. The parade will again feature the veterans float, representing all branches of the military. This float is made possible through corporate and private donations. To support the float or nominate a veteran for the 2021 parade, visit KreweMystique.com for information.