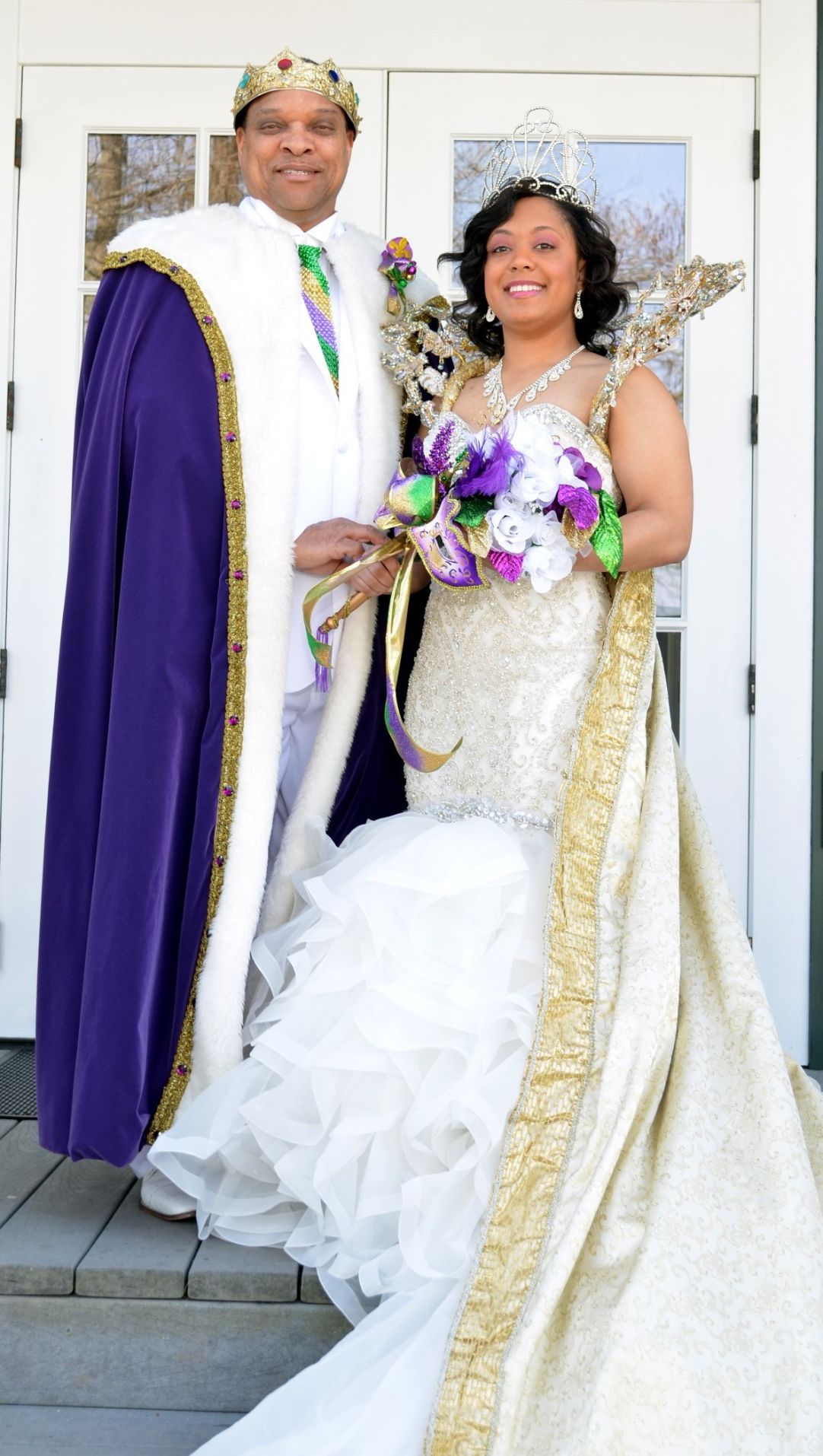 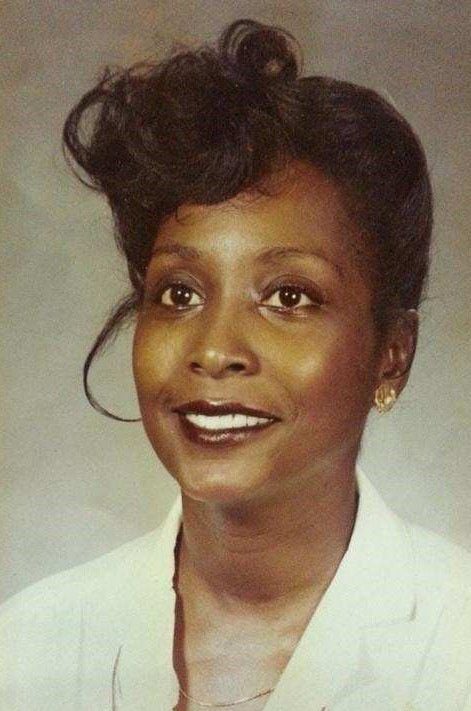 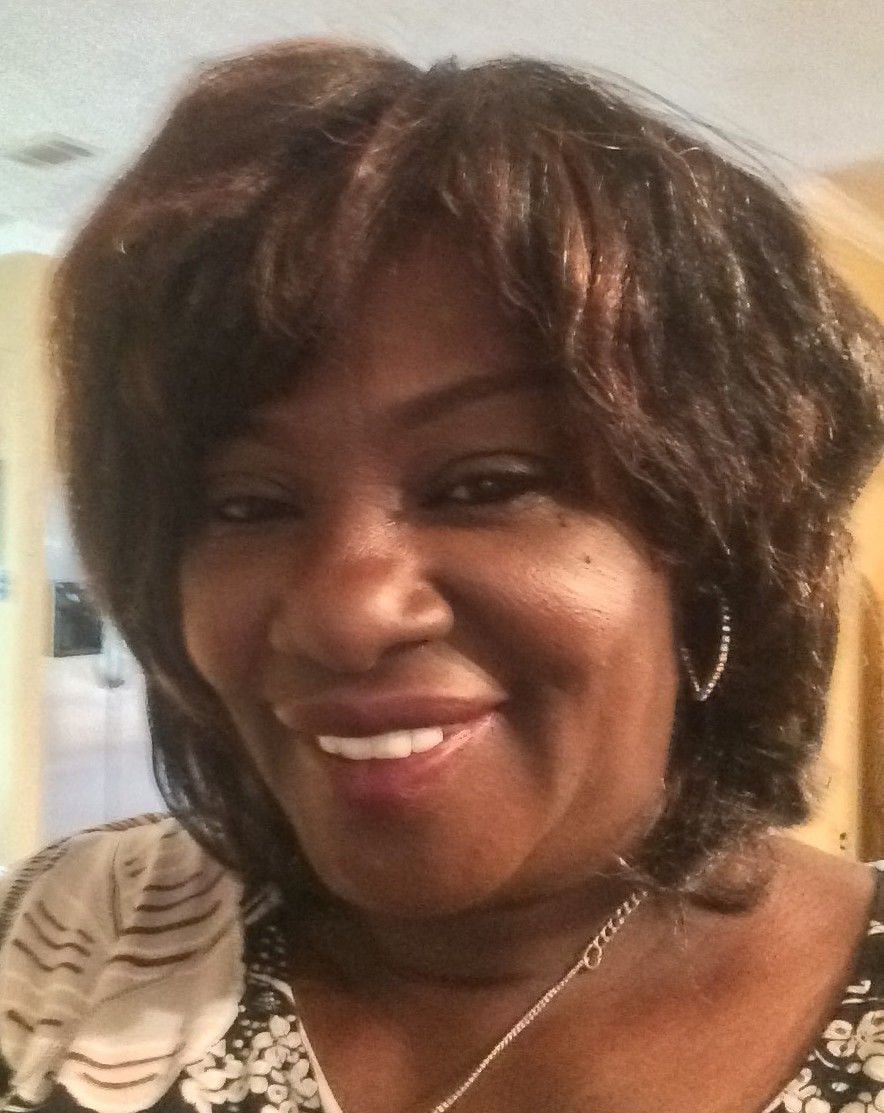 ROSEDALE — The Krewe of Maringouin held its 33rd annual ball on Feb. 23 at the North Iberville Community Center.

Althia Littles served as ball captain and Letha Kador Butler was the grand marshal of the group's March 2 parade.

The king is a native of Maringouin, who now resides in Port Allen. He is the son of Annie Dotson Carroll and the late James Carroll. A graduate of Shady Grove High School, he is married to Deanna Davis Carroll and works at Controlworx/John H. Carter in Geismar.

The queen is a native of Rosedale, who now resides in Addis. She is the daughter of Kesa Lagarde and Felton D. Williams Sr. and the granddaughter of Albert and Leola Lagarde, Laura Williams and the late Clyde Williams Sr. A graduate of Port Allen High School and Southern University, she is married to Michael Wayne Perkins. Williams-Perkins works at the Louisiana State Retirement system and the Department of Children and Family Services.