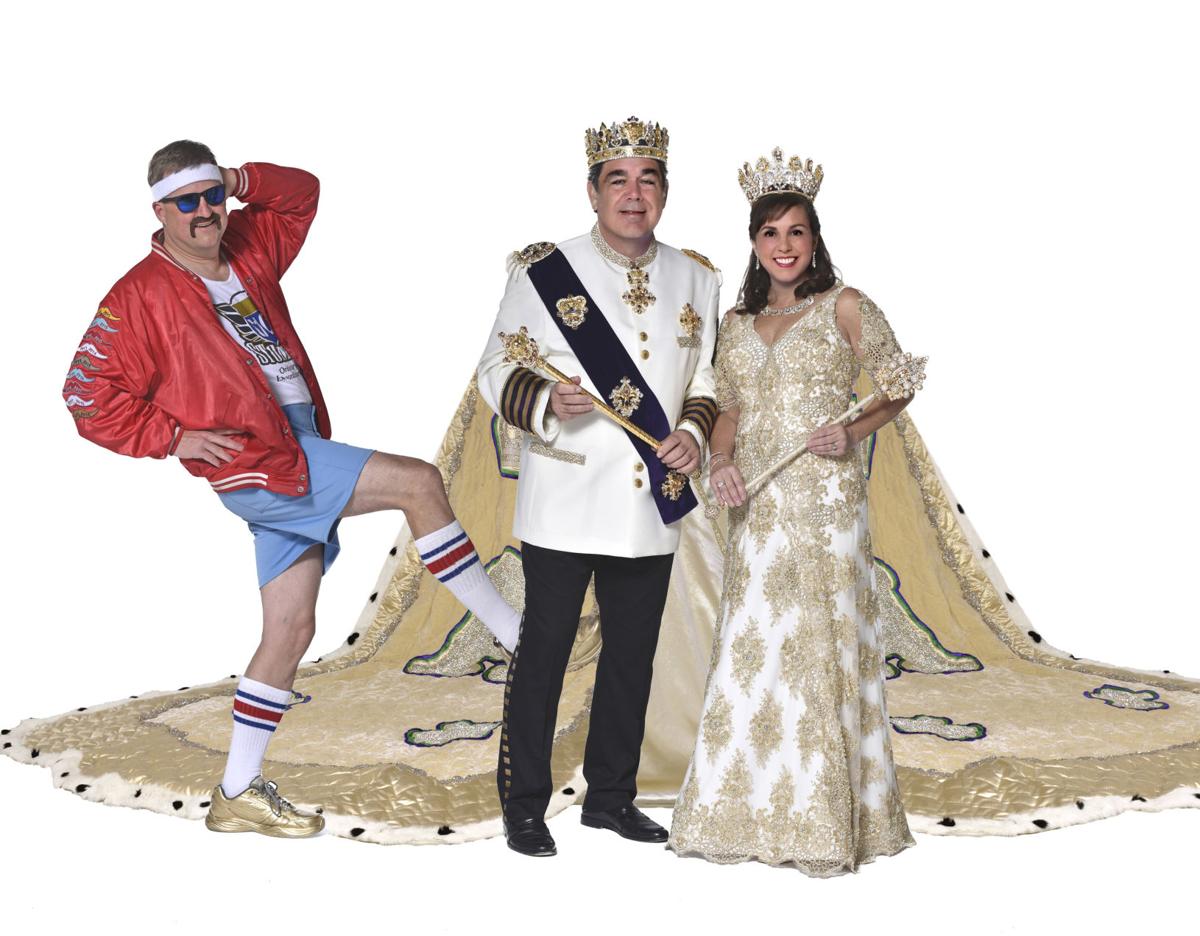 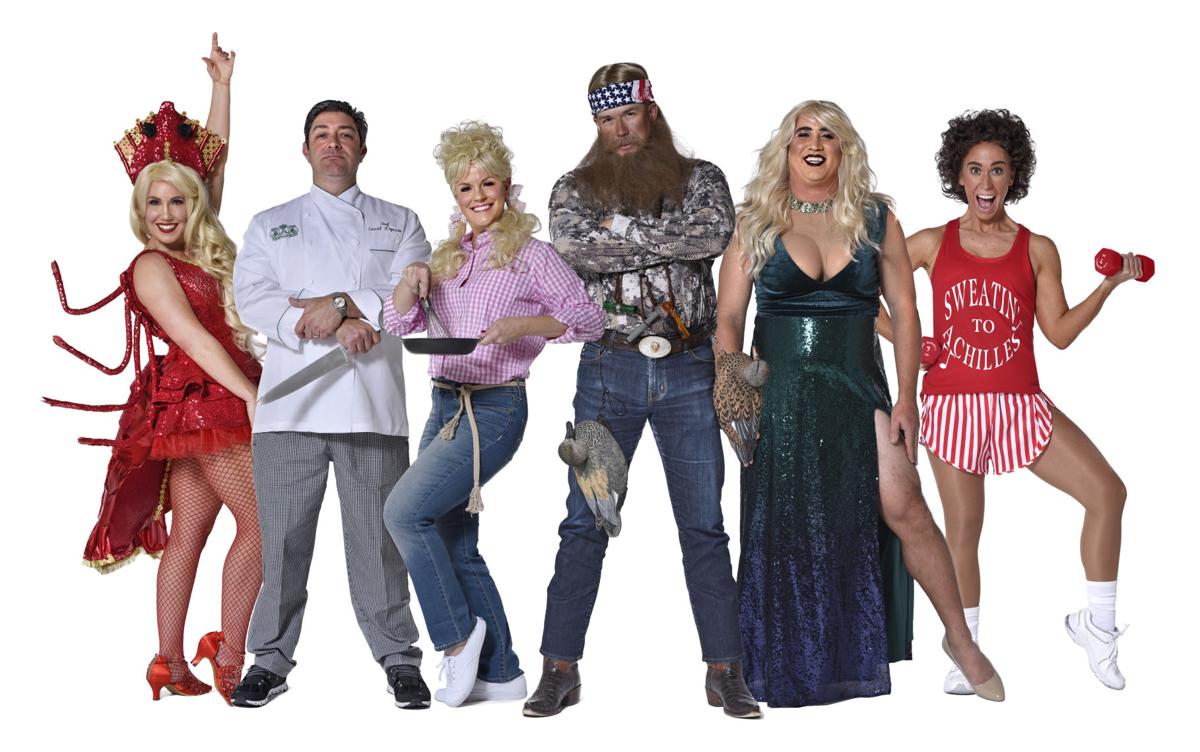 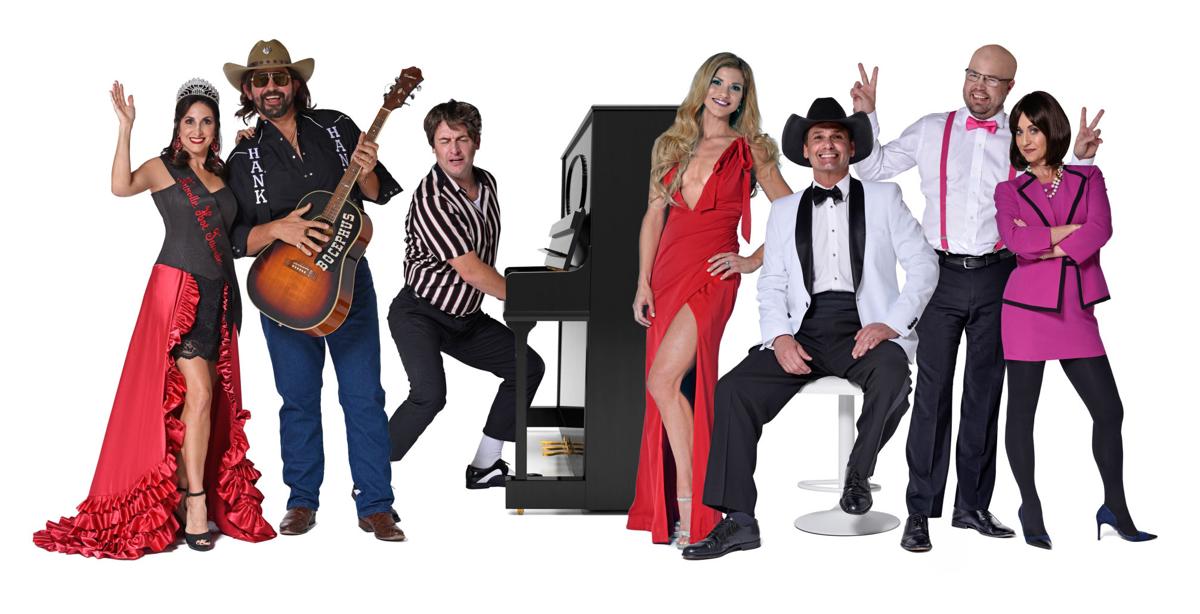 The Mystic Krewe of Achilles partied to a theme of "Achilles Celebrates Louisiana" at its 64th annual ball Feb. 1 at the Raising Cane’s River Center.

The arena was decorated as a Louisiana bait shop, which set the stage for a tableau filled with famous Louisiana born and inspired entertainers and personalities.

After the royal promenade, the royalty took their seats to be entertained by the tableau.

Keith Dixon directed the tableau, which was choreographed by Teresa Whitaker. Royal costumes were designed and made by Dee Keller, of Dee Keller Designs. Makeup for the tableau was provided by SarahBess Brown, of Kiss & Makeup, and hair styling by Russell White.