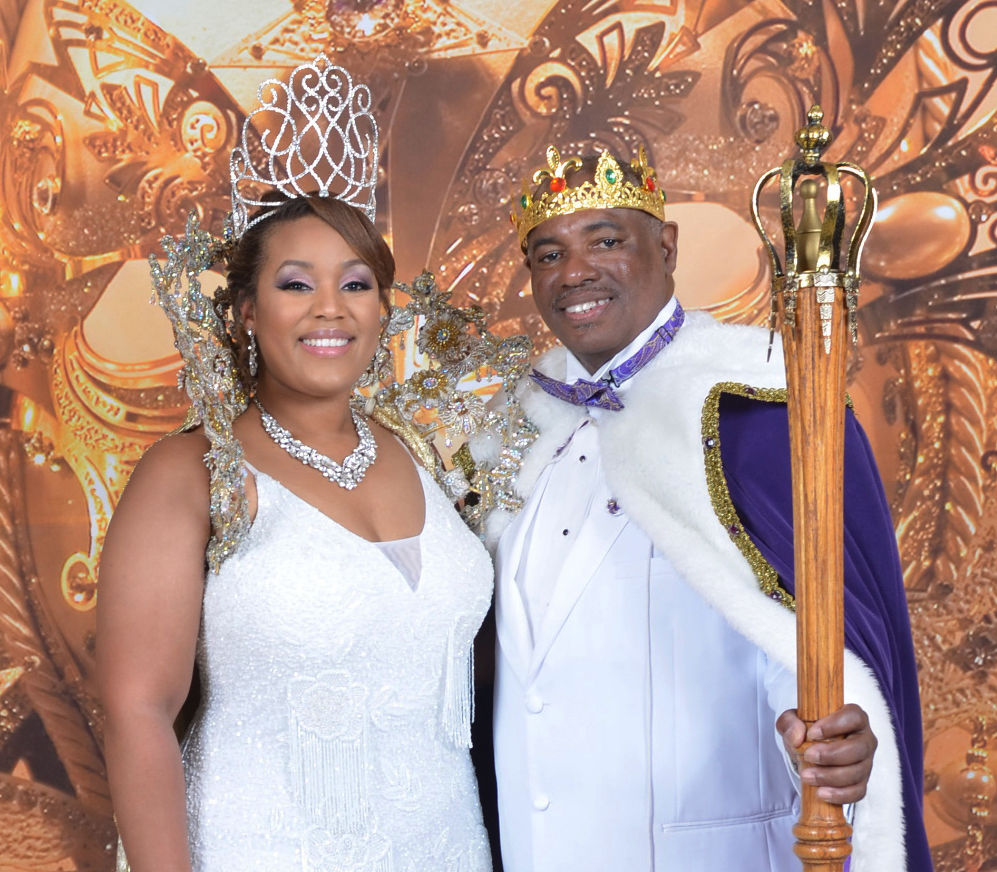 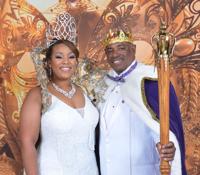 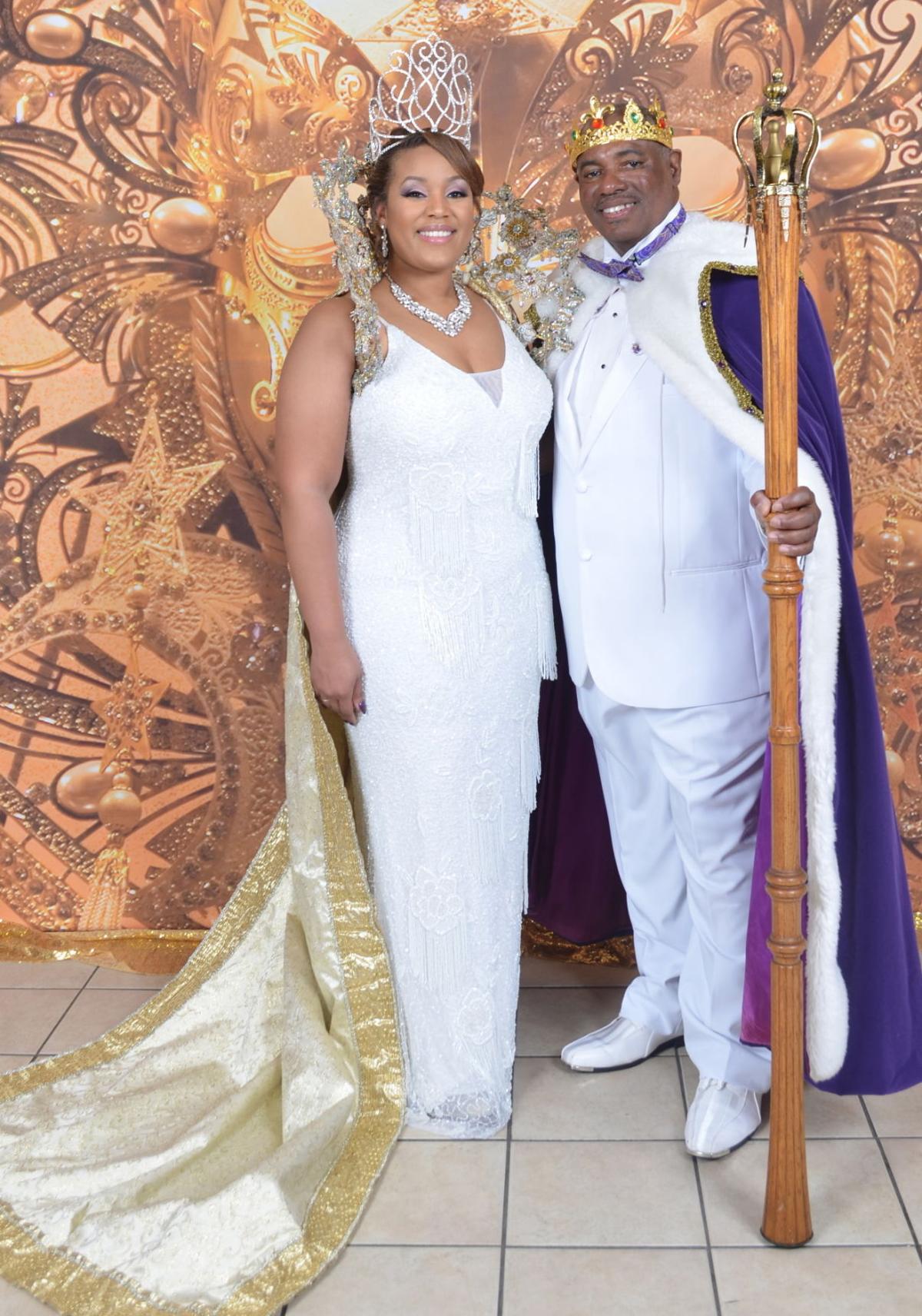 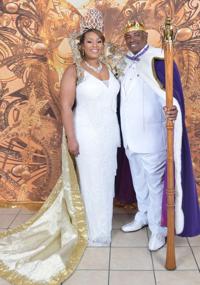 “Mardi Gras Masquerade on the Bayou” was the theme for the 34th annual Krewe of Maringouin Mardi Gras ball on Saturday, Feb. 15, at the West Baton Rouge Community Center in Port Allen.

Reigning over the festivities were King Walter Howard Sr., of Baton Rouge, and Queen Rachael Elisa Jackson, of Maringouin.

The king is married to Joyce Howard, and they have two children, Elyse Howard and Walter Howard Jr., and one granddaughter, Makinley Geuliana Harrison.

The queen is the daughter of Birden Mechell Woolfalk and Ray Anthony Jackson. She is the granddaughter of the late Gloria Faye Woolfalk, who was a member of the krewe.

Dr. Joshua Jerrell Oliver, a native of Maringouin, presided as grand marshal over the parade. He is the son of Lisa Davis Rowe and Mike Oliver III and the grandson of krewe member Florida Oliver. He lives in Fredericksburg, Virginia, where he works at Mary Washington Hospital.