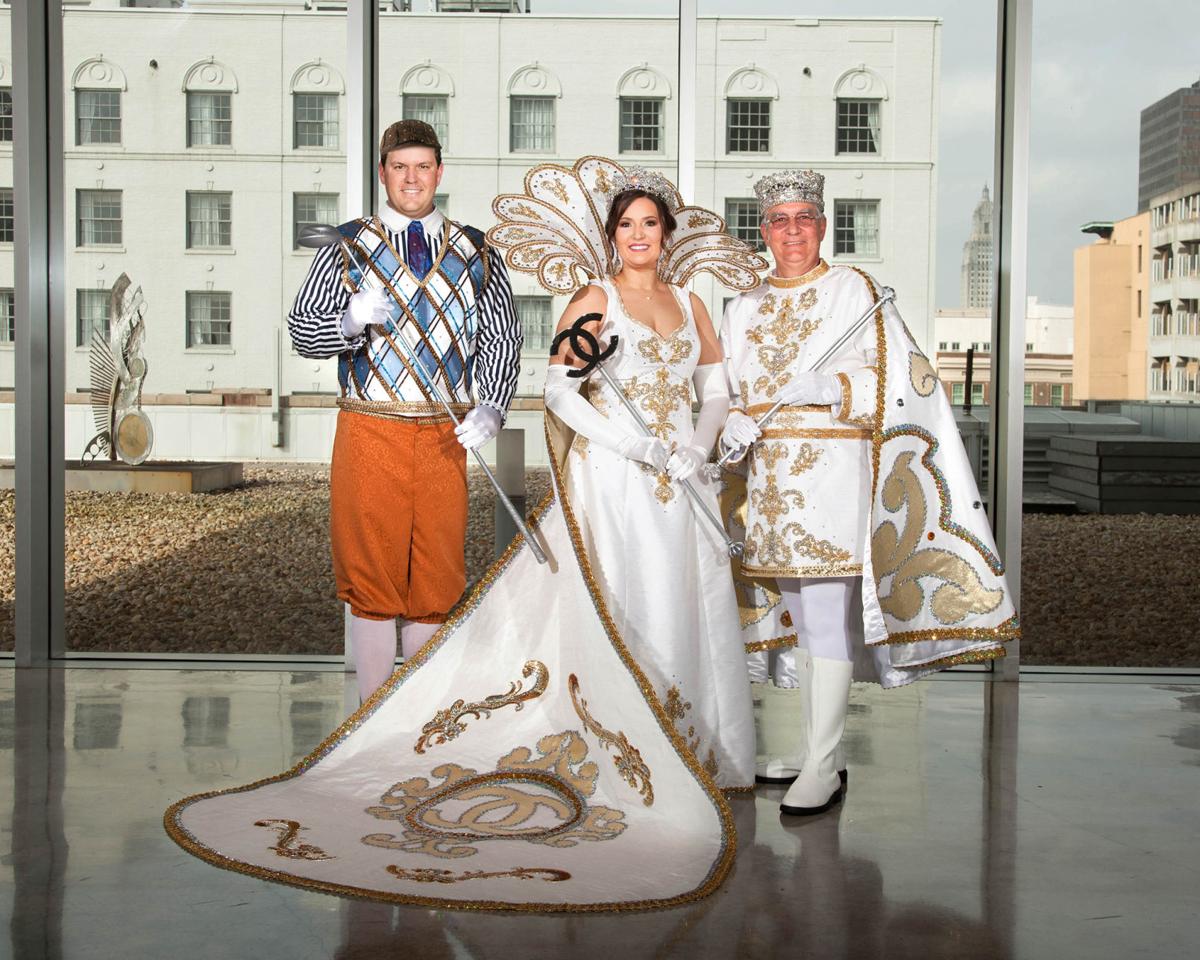 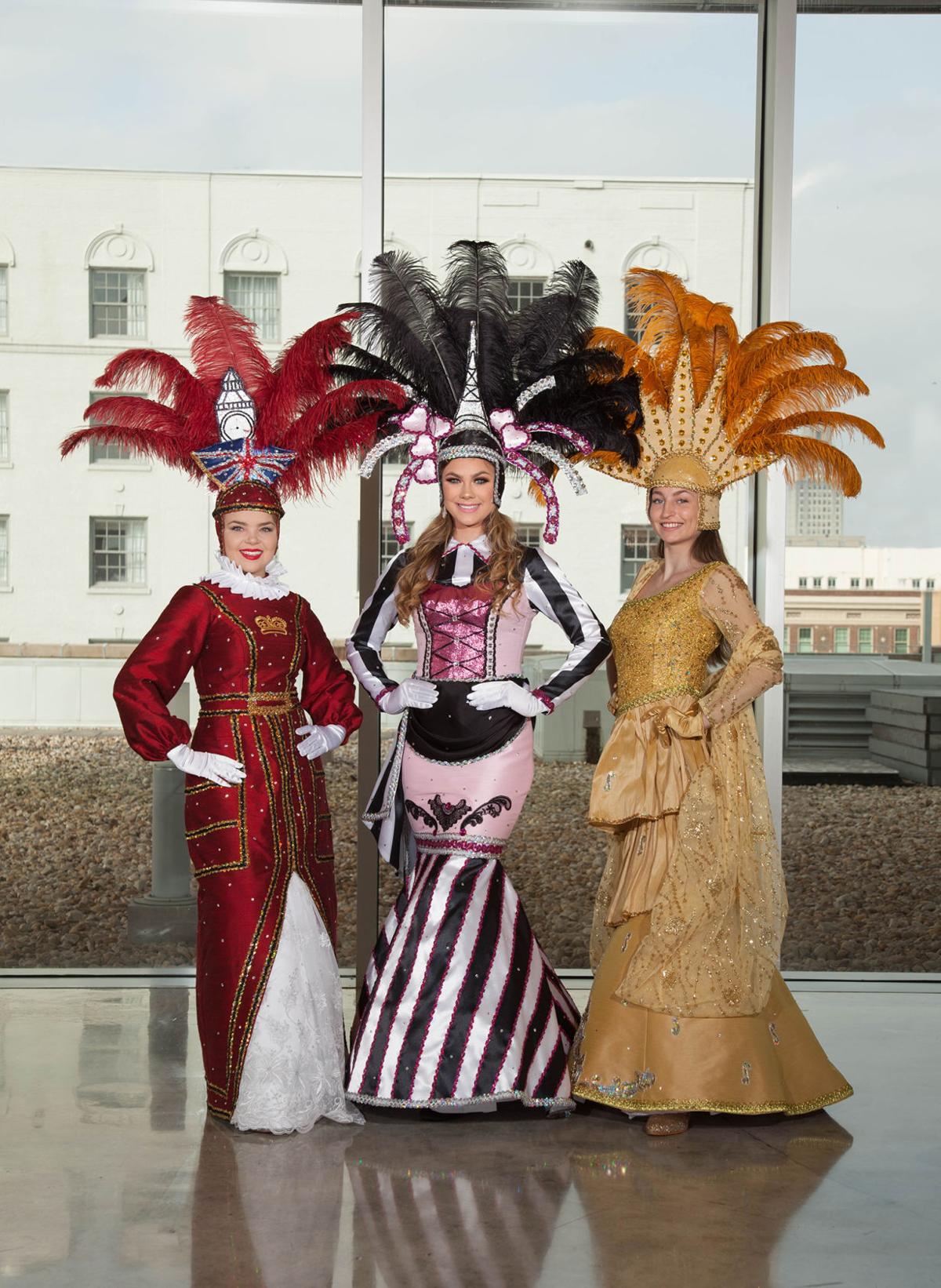 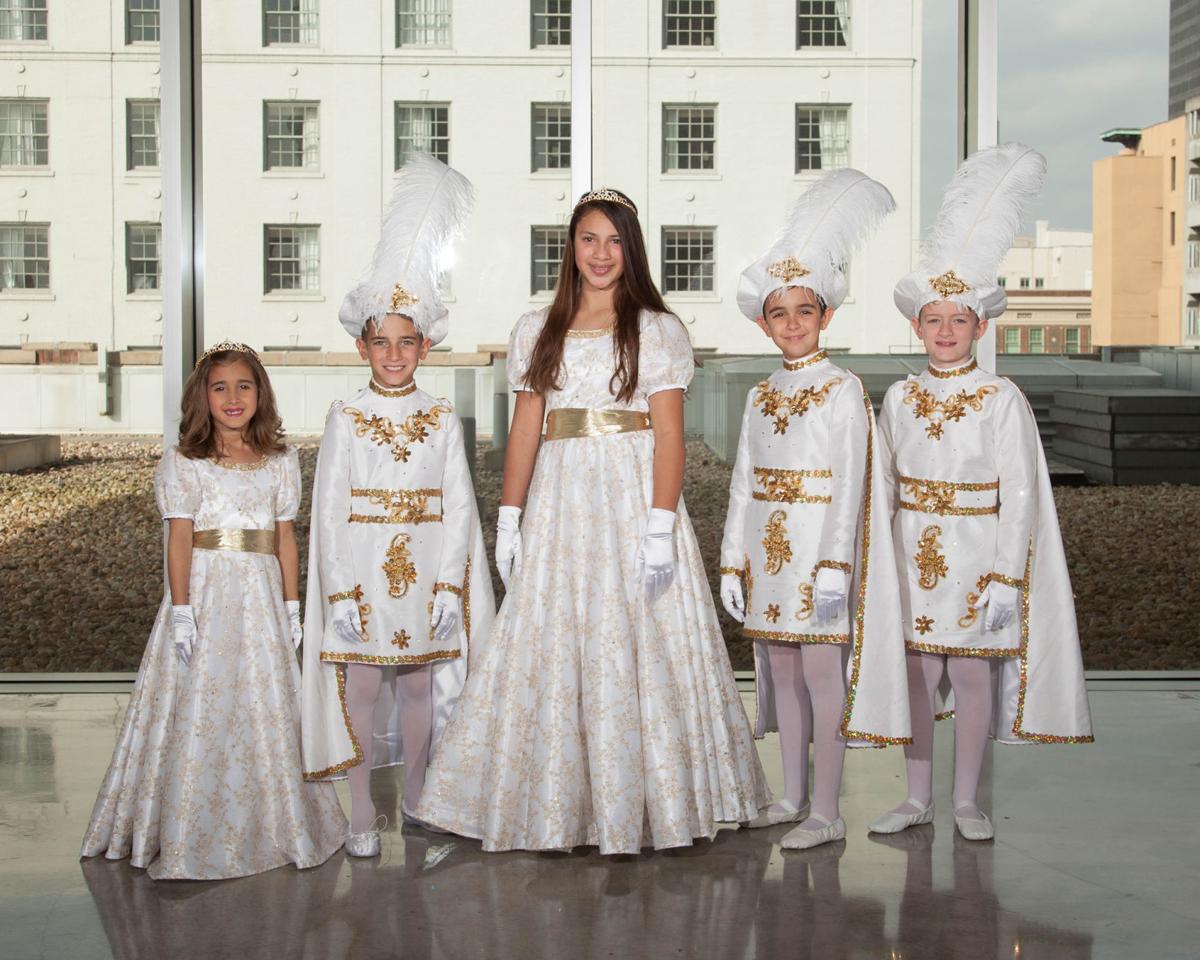 The men's Krewe of Tucumcari staged its 72nd annual ball on Feb. 23 with a theme of "Fashion" at the Raising Cane’s River Center Ballroom.

Landry, a retired pharmacist and former owner of Landry's Pharmacy, was a duke in 2015. The queen, a sales manager at Dillard's, was a maid in 2015. She is the daughter of the king and Martha Fuller Landry, and sister of ball Captain Grant Benton Landry, of Tulsa, Oklahoma.

Singing the national anthem, Amanda Jane Ourso opened the ball, where haute couture and avant-garde fashions were the setting. The stage featured oversized logos of Coco Chanel and Versace.

The arrival of the 2019 court continued with the king’s pages: Carson Patrick Landry, son of Patrick and Brandy Landry; Jaxon James LeBlanc, son of Derek and Erin LeBlanc; and Peyton Scott Landry, son of Preston and Cara Landry.

The evening continued with the introduction of maids representing fashion capitals and their duke escorts.

Maid Isabelle Amelie English, of Port Allen, made her debut as London. The daughter of Clint J. English and Aimee Rizan-English, she is a junior at St. Joseph’s Academy and was escorted by her brother, Noah Riley English.

Maid Piper Rebecca Melton represented New York. She is the daughter of Craig Bernard and Sheri Kaye Frey Melton, of Lake Mary, Florida. A junior at Lake Mary High School, she was escorted was her uncle, R. Shane Marchand, of Gonzales.

Maid Kaylynn Michelle Broussard, daughter of Brandon Brion and Angela Marie Broussard, of Maurepas, appeared as Paris. She is a senior at St. Amant High School, and was escorted by her father.

The tableau concluded with President Joseph “Joey” Culmone offering the Toast of Tucumcari, and leading a second line at 11 p.m.