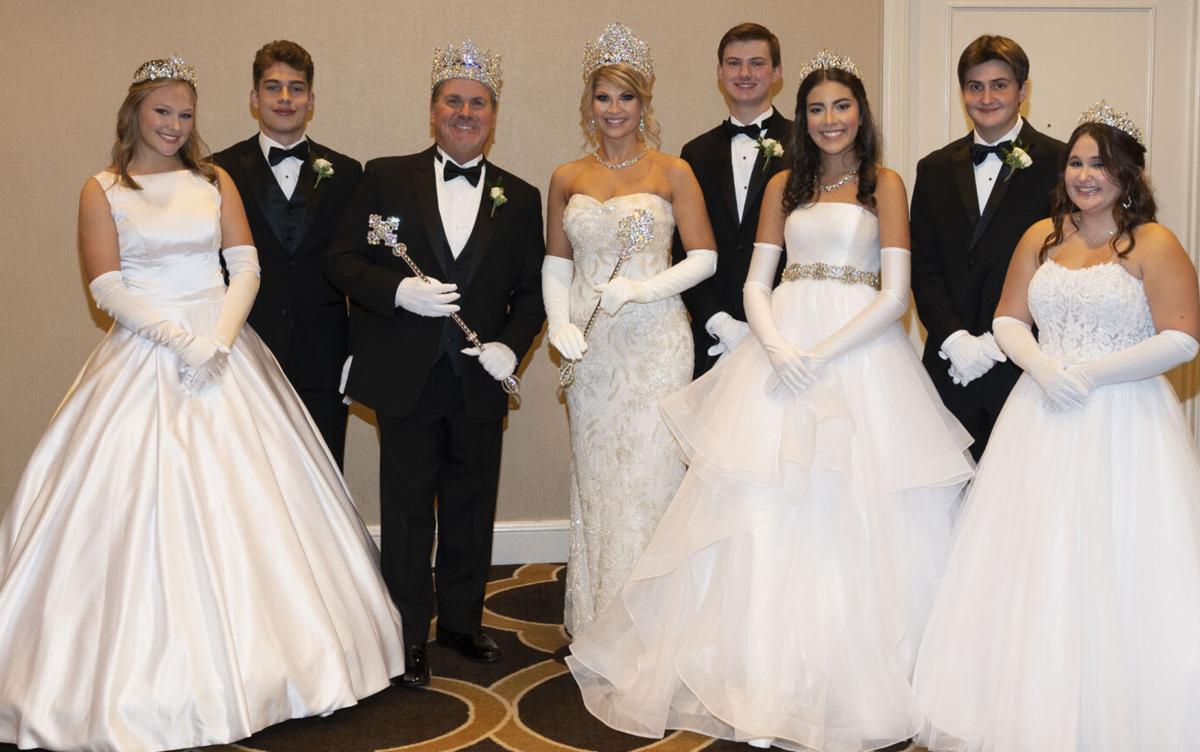 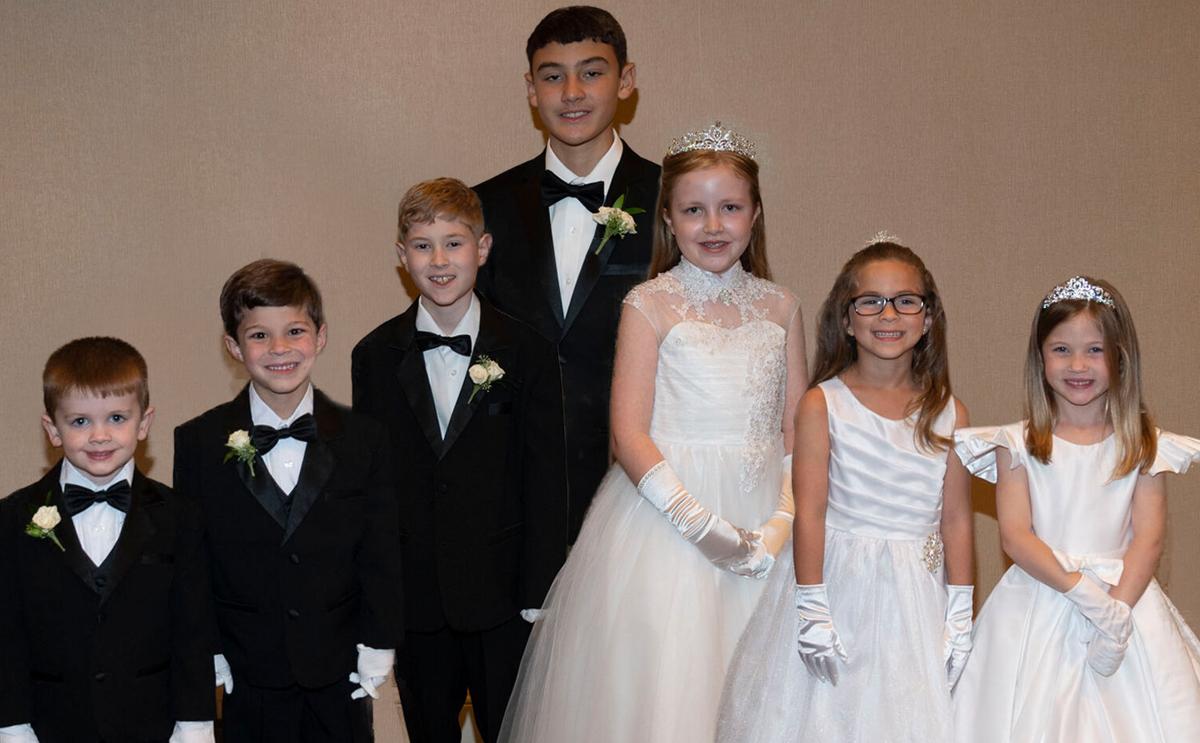 The Krewe of Artemis introduced its 2021 royal court at its 20th coronation event Oct. 3 at the Hilton Baton Rouge Capitol Center. The royal court will be presented at the krewe’s annual Mardi Gras Soiree on Jan. 16.

Harley Stupka-Davis is the daughter of Mary Beth Stupka and Daryl Davis. Locke Joseph Brackin is the son of Dr. Renee Renegar and Richard Brackin. Luke David Thibodeaux is the son of Denise and Dirk Thibodeaux.

Madeleine Marie and Mason Bruce Esquivel are the children of Marie Banta Esquivel and Bret Esquivel. Noelle Elizabeth Rahm is the daughter of Shannon and David Rahm. Matthew Parker Ingram is the son of Michelle and Connor Ingram.

The Krewe of Artemis is scheduled to hold its parade on Feb. 5 in downtown Baton Rouge.

Will Baton Rouge have Mardi Gras 2021 parades? 'Everything’s up in the air'