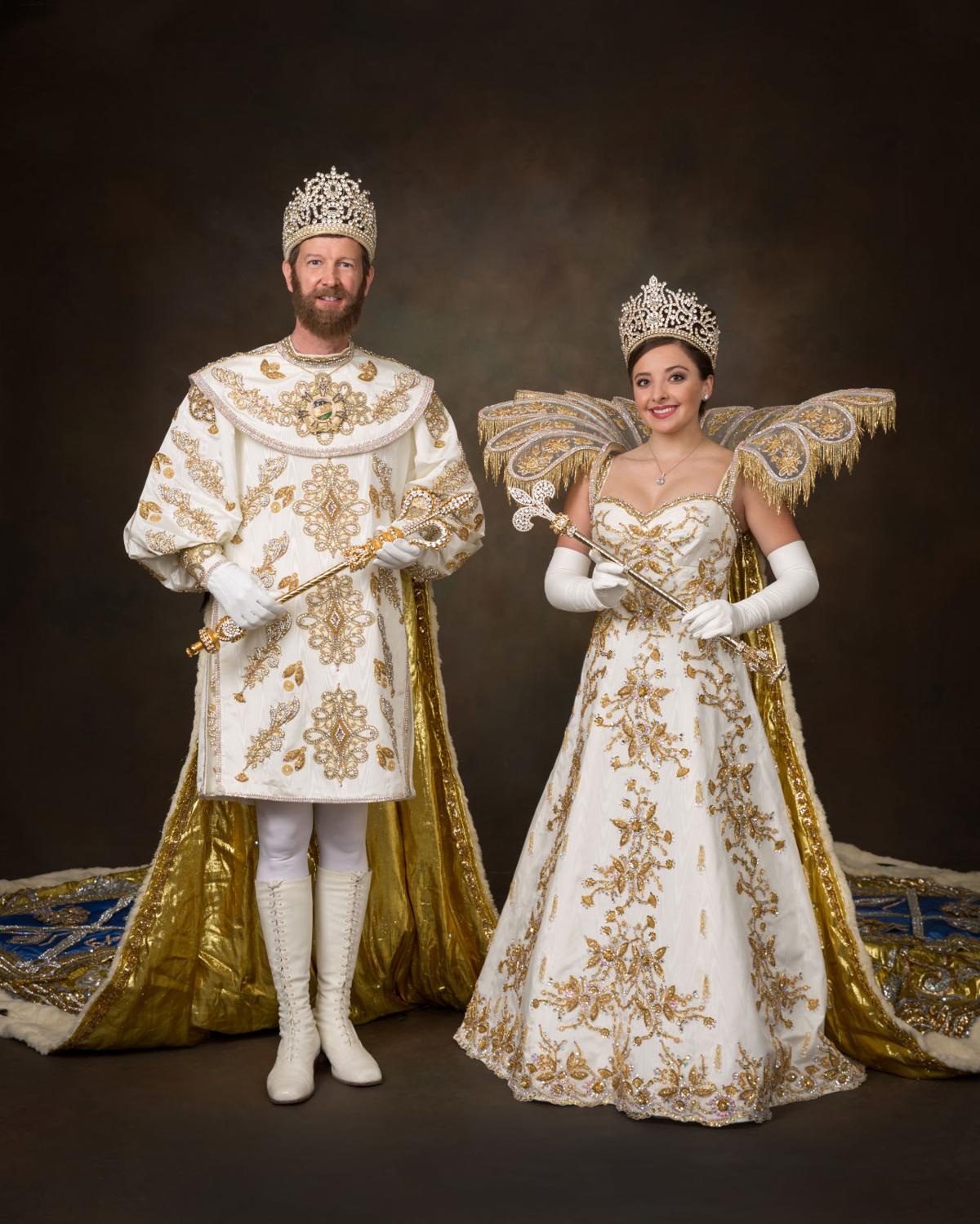 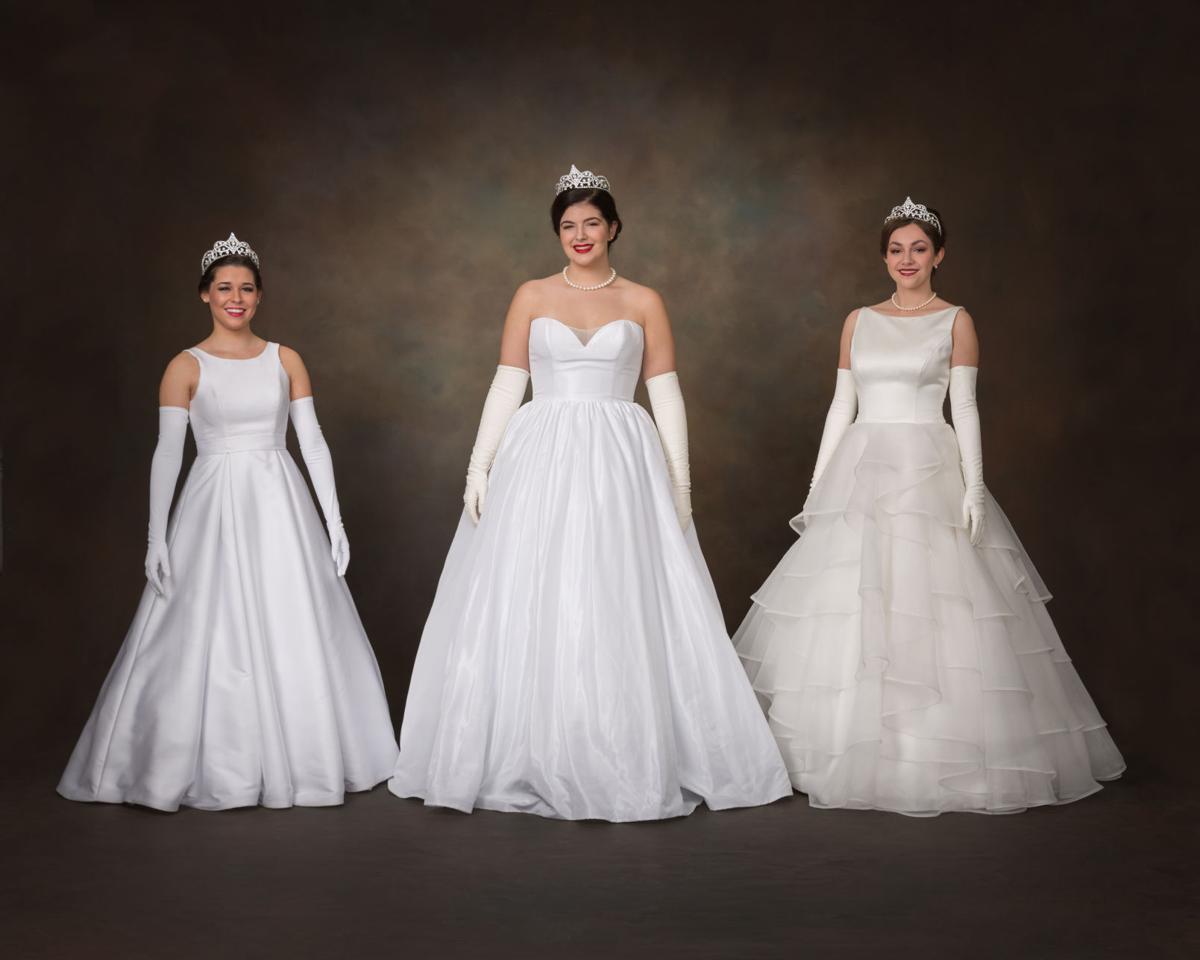 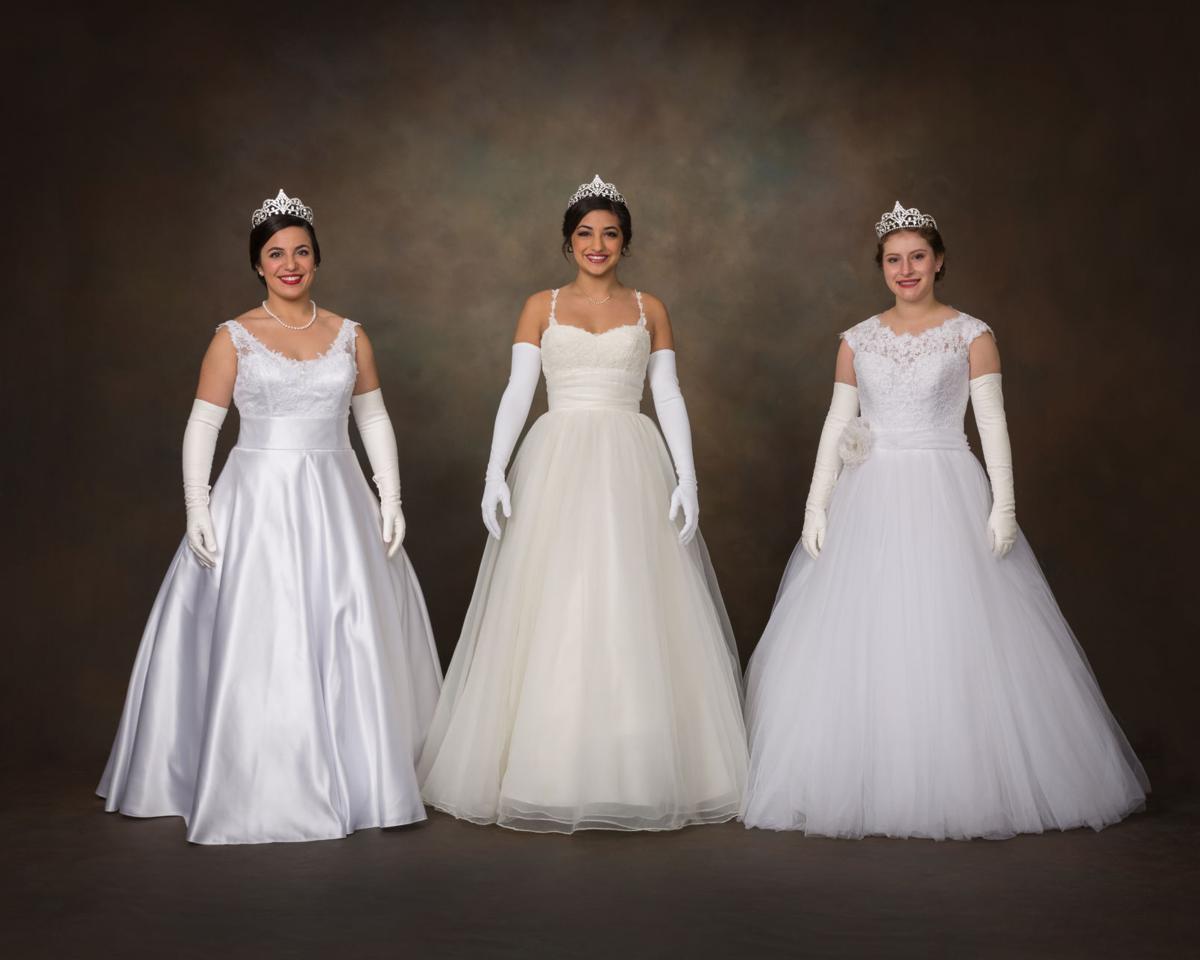 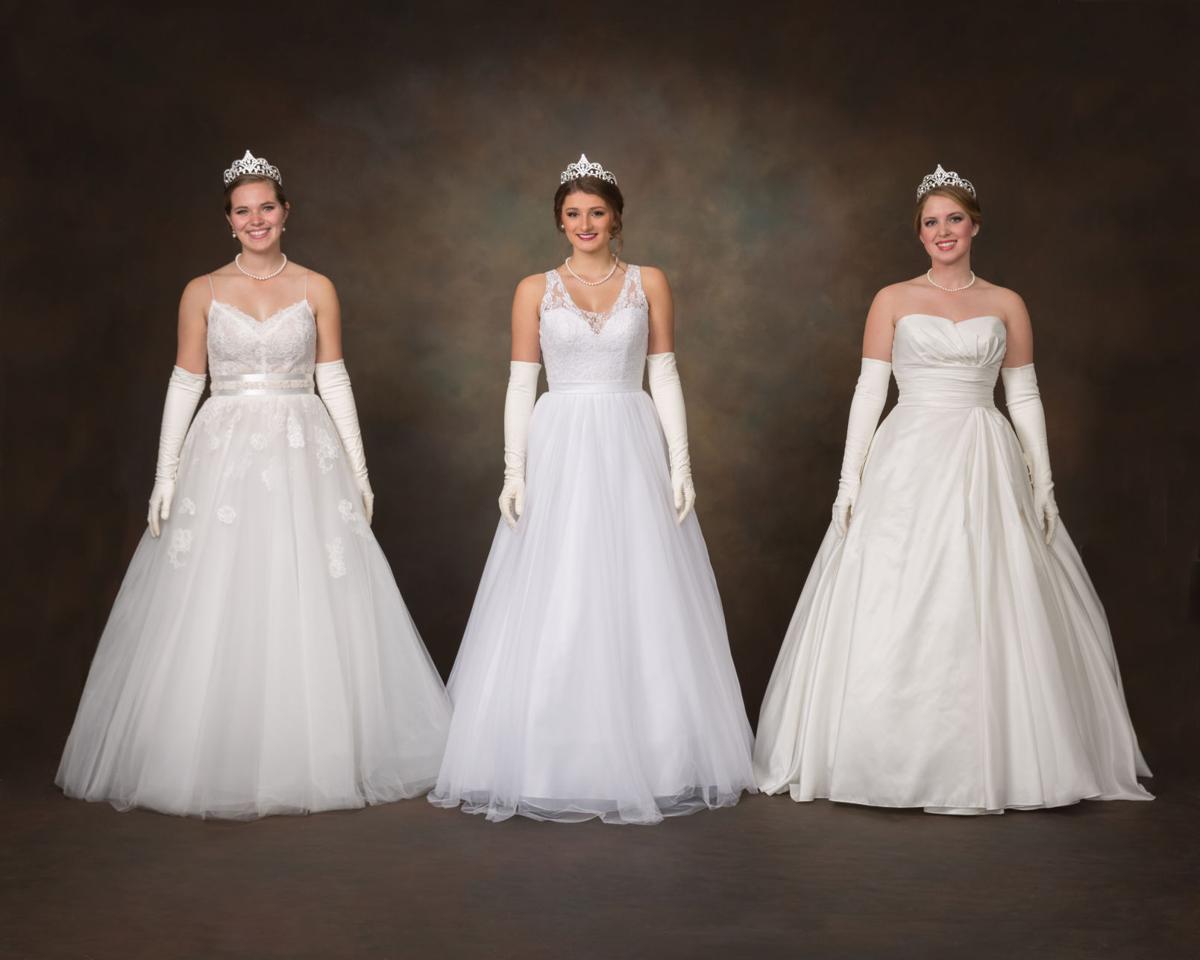 The Heymann Performing Arts and Convention stage, depicting an interior palace ballroom scene, provided the backdrop as members of the Royal Court took their bows.

Following the presentation of the association's crest, the king entered followed by the queen, who was escorted by Rick Chappuis III, president of the Greater Southwest Louisiana Mardi Gras Association.

Presented as Honor Maids to the queen were Madeline Brown, daughter of Warren Brown and Nicole Brown, and Elise Gibbens, daughter of Mike and Jodi Gibbens.

Pages to the king were Benjamin Patrick Ardoin and Hayes Charles Guidry. Pages to the queen were Hayes Hamilton Beaullieu and Henry Russell Chachere. Court jester Rebecca Fisher is the daughter of Lindsey and Rosalind Fisher.

Set design and construction for the ball was by Joel Theriot.

Our Views: Happy Mardi Gras to all

If Mardi Gras is so great, one might ask as another Fat Tuesday arrives today, then why hasn’t it been copied across the land?