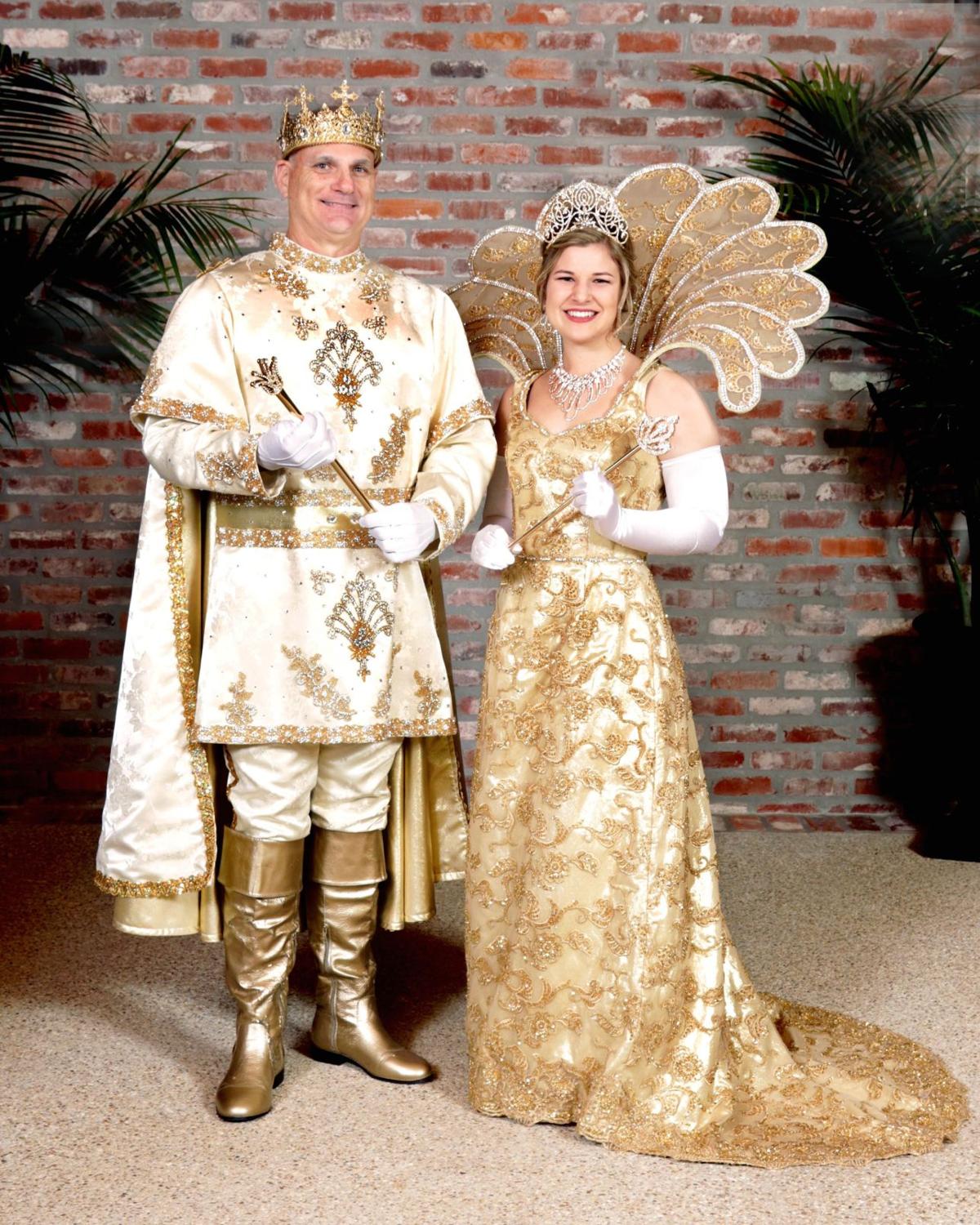 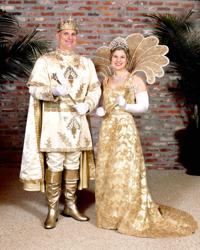 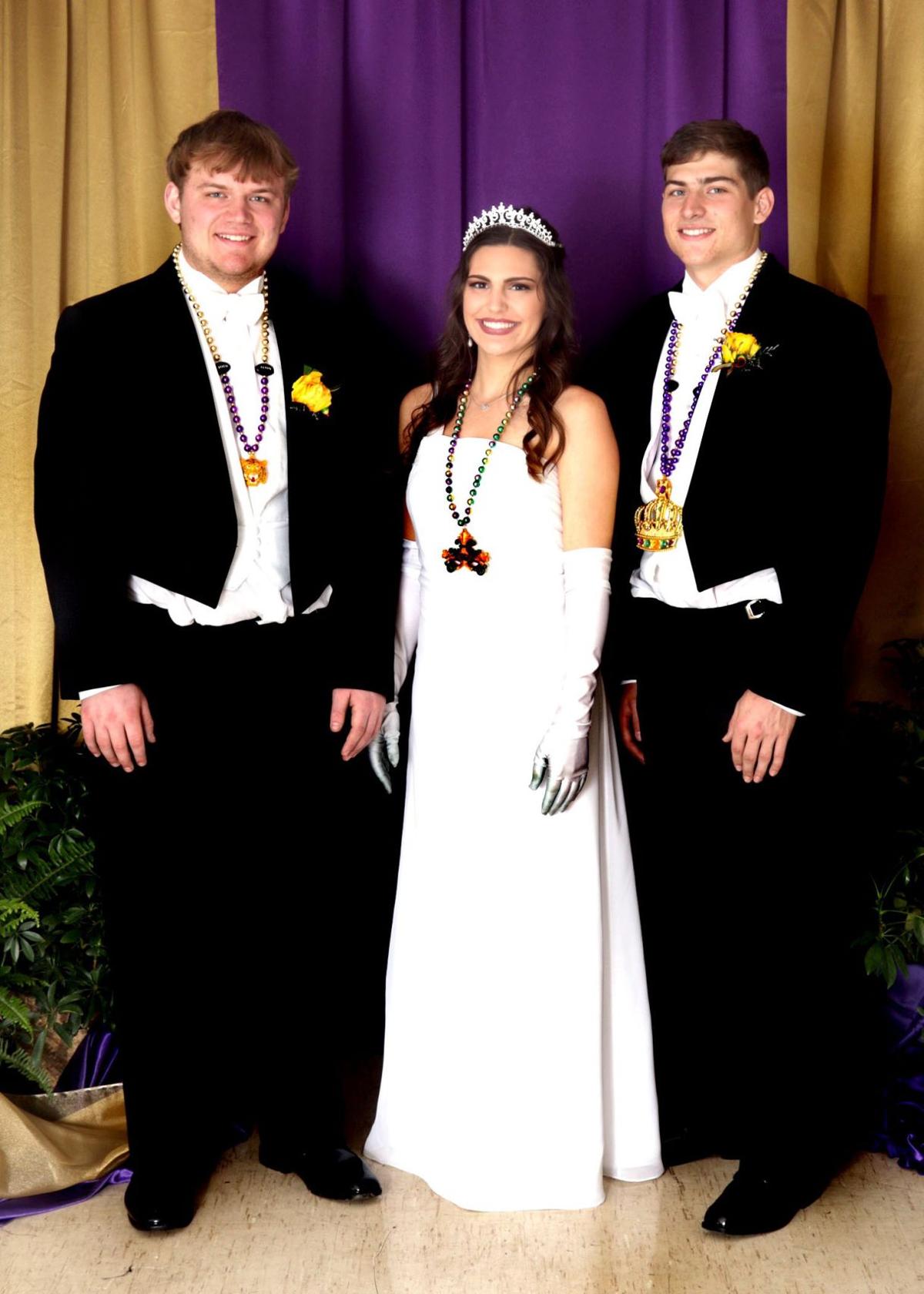 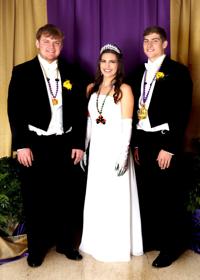 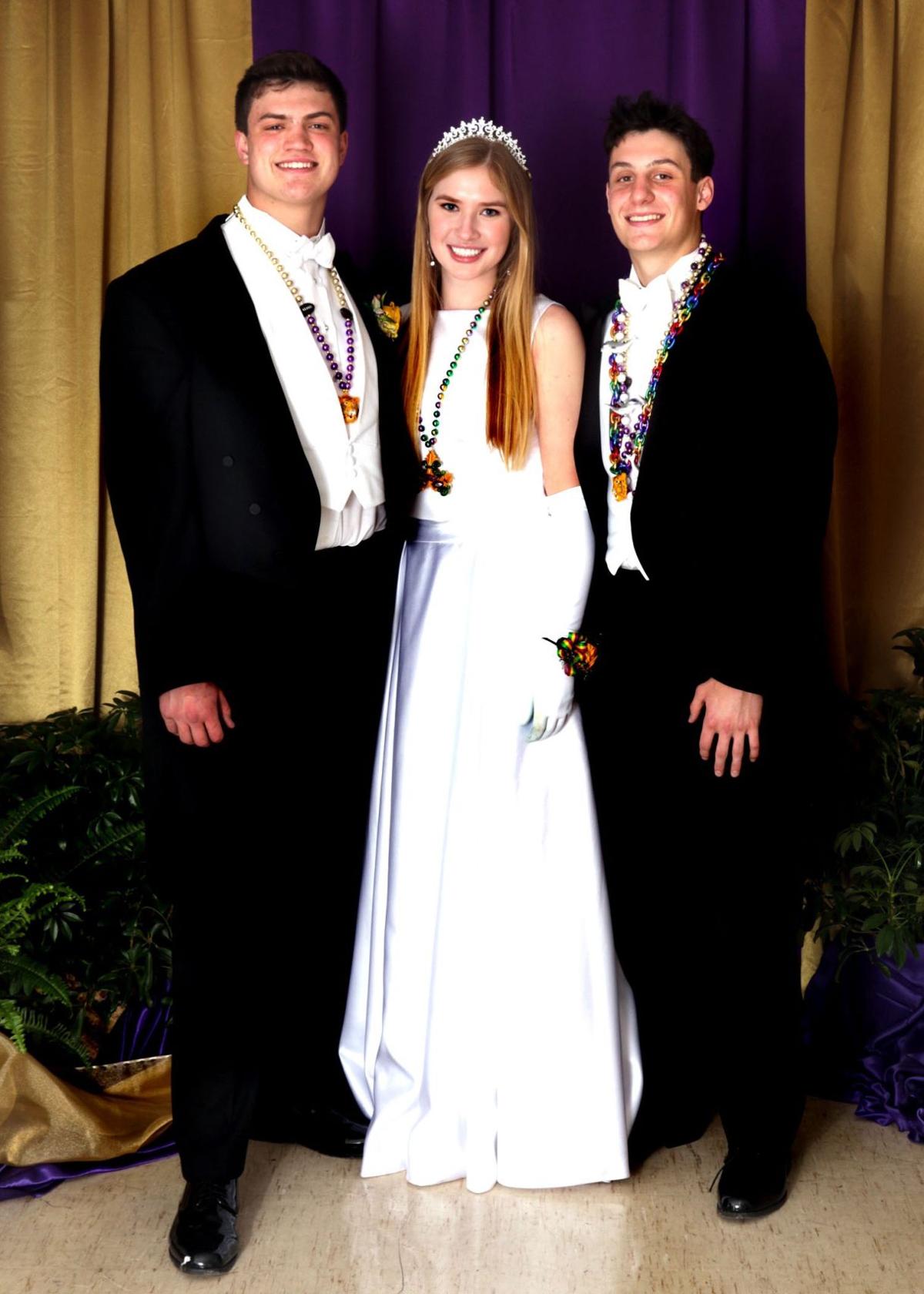 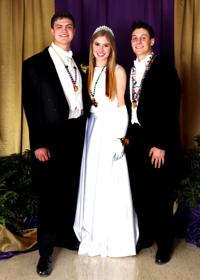 Smith, the son of the 1978 Lions Carnival King Charles Ray Smith Sr. and the late JoAnn White Smith, joined the Lions Club in 1993 and has held several offices, including president. He is married to the former Emily Maria Bondy, and the lifelong residents of New Roads are the parents of Adrian, David, Julia and Jenna Smith.

The king is a 1980 graduate of Catholic of Pointe Coupee and a 1985 graduate of LSU. He is vice president of Smith-LBA Insurance, a family-owned agency in New Roads since 1903.

The queen is a native of Ventress and the daughter of Lion Dwayne and Karla Aguillard Bellelo. Her siblings are Mary Bellelo and Aaron Bellelo, who served as a duke in the Lions Carnival Court of 2014. The queen is the granddaughter of Morris and Doris Bello Bellelo, of Port Allen, and John and Kathy Serio Aguillard, of Ventress.

A 2016 high honor and top 10 graduate of Catholic of Pointe Coupee, the queen received the Daughters of the American Revolution Good Citizen Award, Pointe Coupee Service Leaders Award and the St. Mary’s Knight of Columbus Catholic Youth Leadership Award. She was a member of the CHSPC homecoming court and served as a duchess in the Lion Carnival Court of 2016.

Bellelo lettered for five years in softball, basketball and soccer, and was a multiyear All State, All Metro and All District selection in softball and soccer. She was a member of the 2013 and 2016 CHSPC state championship softball teams, and was awarded the Knights of Columbus Girls Athlete of the Year, Farm Bureau Athlete of the Year and the Fellowship of Christian Athletes awards.

Currently a senior at the University of Louisiana at Lafayette, Bellelo was awarded the Distinguished Freshman Scholarship and named to the dean’s list. After graduation, she plans to attend physical therapy school. Over the course of her college years, she has been a four-year member of the Phi Mu Fraternity, where she served as treasurer; a UL Peer Mentor; and member of the Kinesiology Professional Association. She is also a member of the Daughters of the American Revolution and is a Heart of Hospice volunteer.