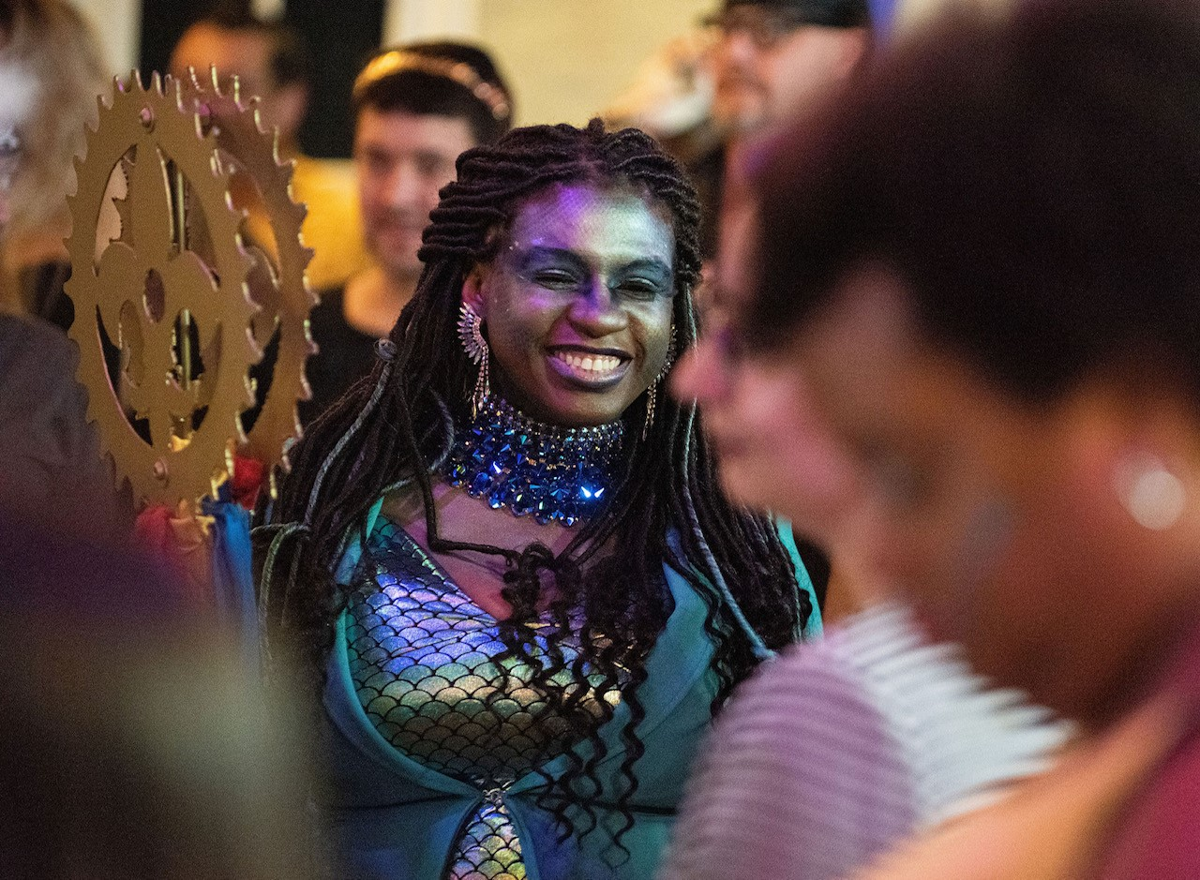 Rodneyna M. Hart mingles with the crowd after being named grand marshal of this year's Mid City Gras Parade. 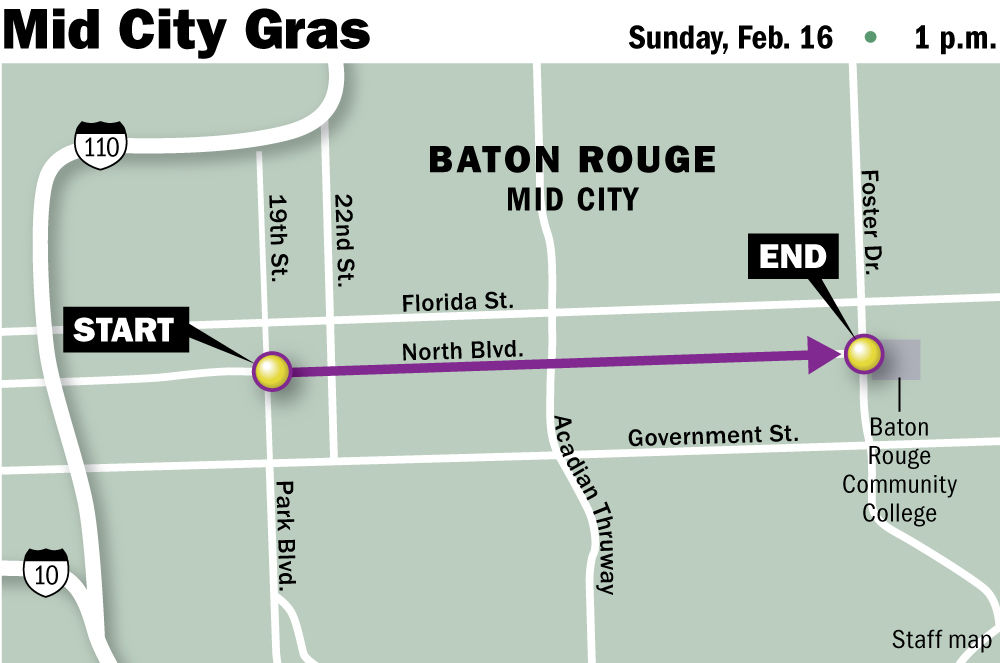 Rodneyna M. Hart mingles with the crowd after being named grand marshal of this year's Mid City Gras Parade.

Mid City Gras is planning to roll 1 p.m., rain or shine, on North Boulevard, according to its Facebook page.

The krewe announced that no changes are expected to its parade schedule early Sunday, saying the forecast make it look like it will catch a break weather-wise.

There is a 20% chance of rain until 10 a.m. in Baton Rouge, according to the National Weather Service.

More than 50 groups will roll in this year's parade along North Boulevard, starting at 19th Street and ending at Baton Rouge Community College. The procession will include floats, marching bands, dance teams and walking krewes. Rodneyna M. Hart, division director for the Louisiana State Museum, is this year's grand marshal.

The Southern University Spirit Band is joining the party.