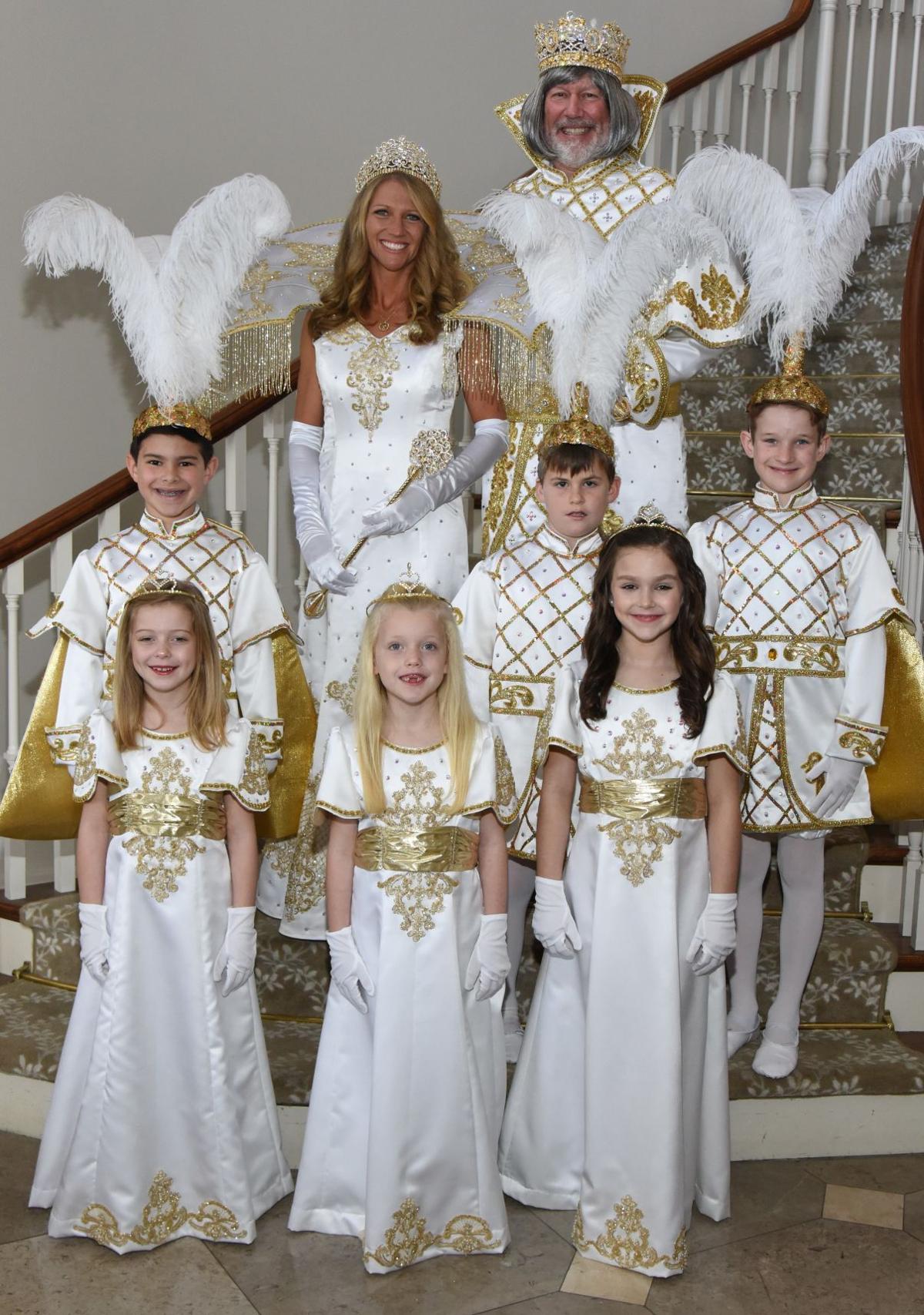 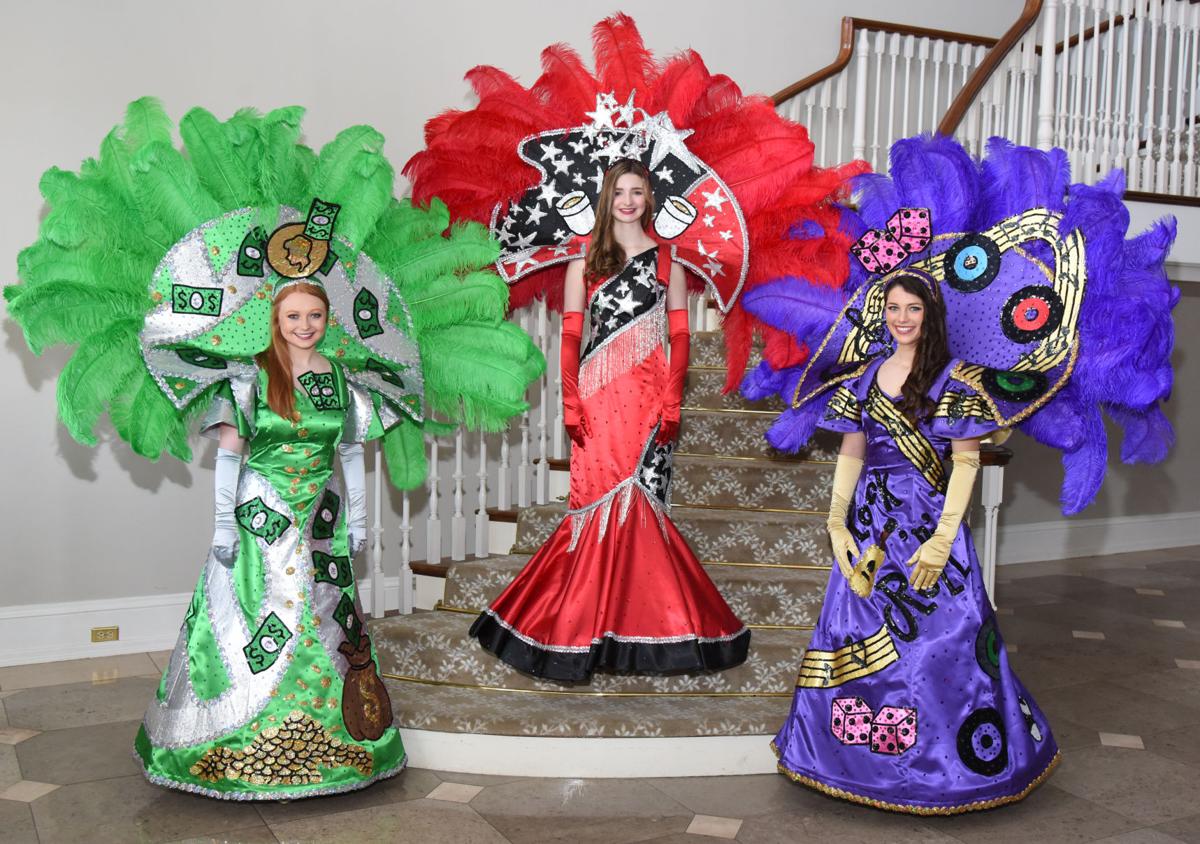 Following its parade through downtown, the Krewe of Orion celebrated its 21st year with a Masquerade Ball on Feb. 23 at the Raising Cane's River Center with a theme of  “Orion Is On a Roll.”

Pages to the king were Tyler Thomas Foreman, son of Ty and Kristen Foreman; Matthew Robert Pavlik, son of Rob and Michelle Pavlik; and William “Trey” Simpson, son of Bill and Natalie Simpson.

Mistress of ceremonies was Whitney Vann. Guests were entertained by the band Groovy 7. The krewe and court costumes were designed and executed by Carol Guion.