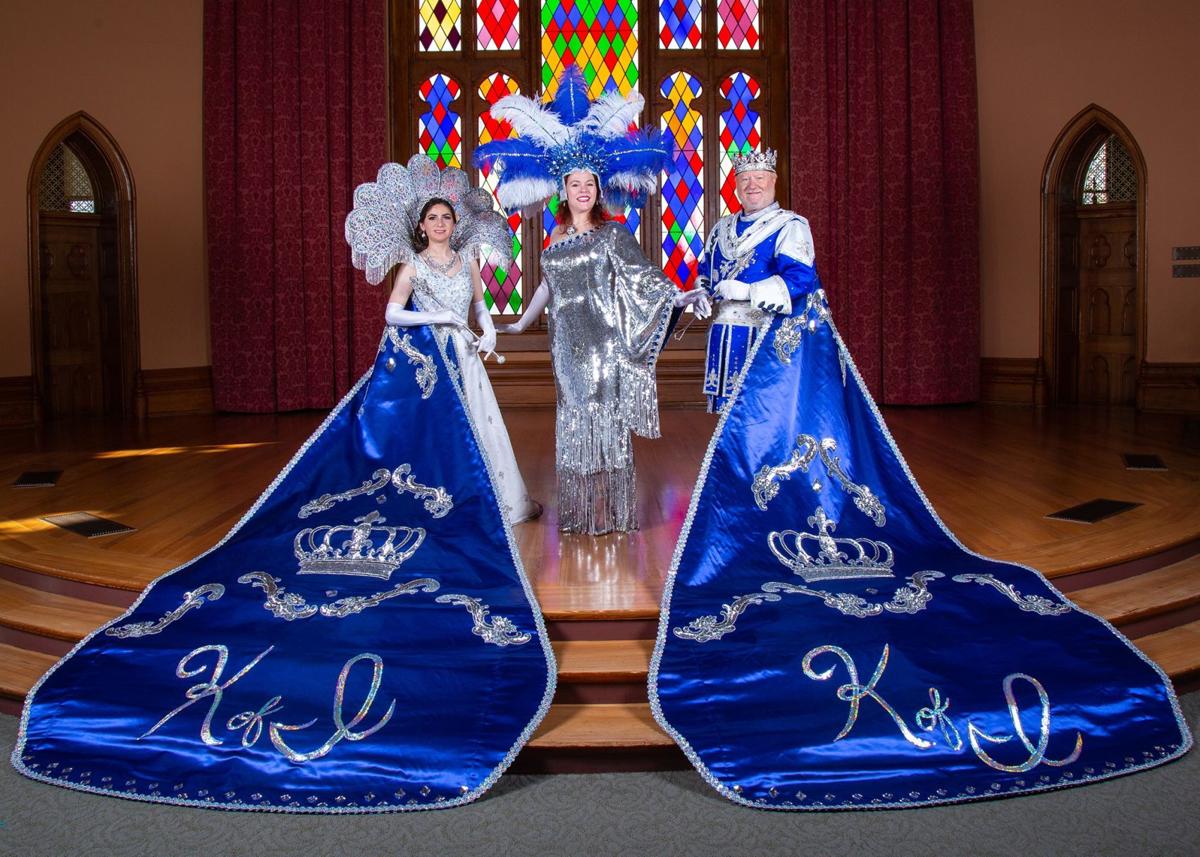 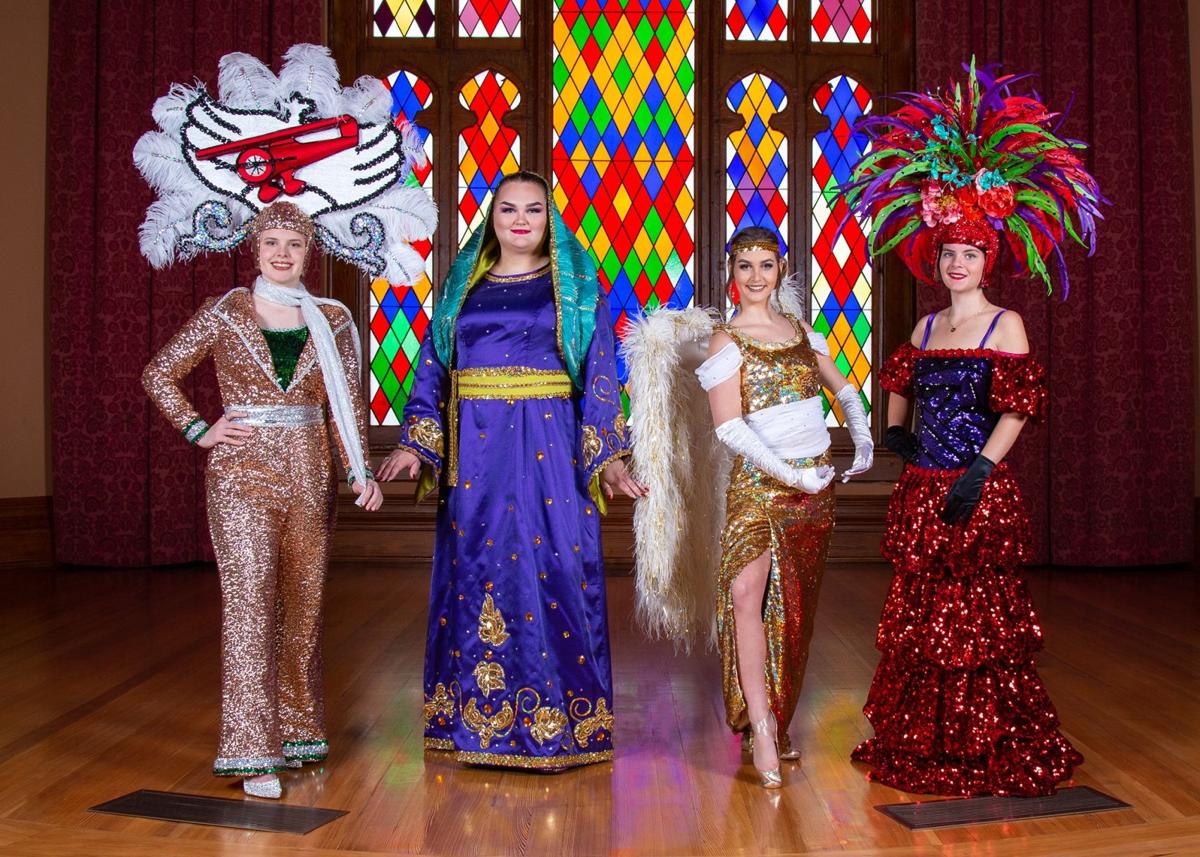 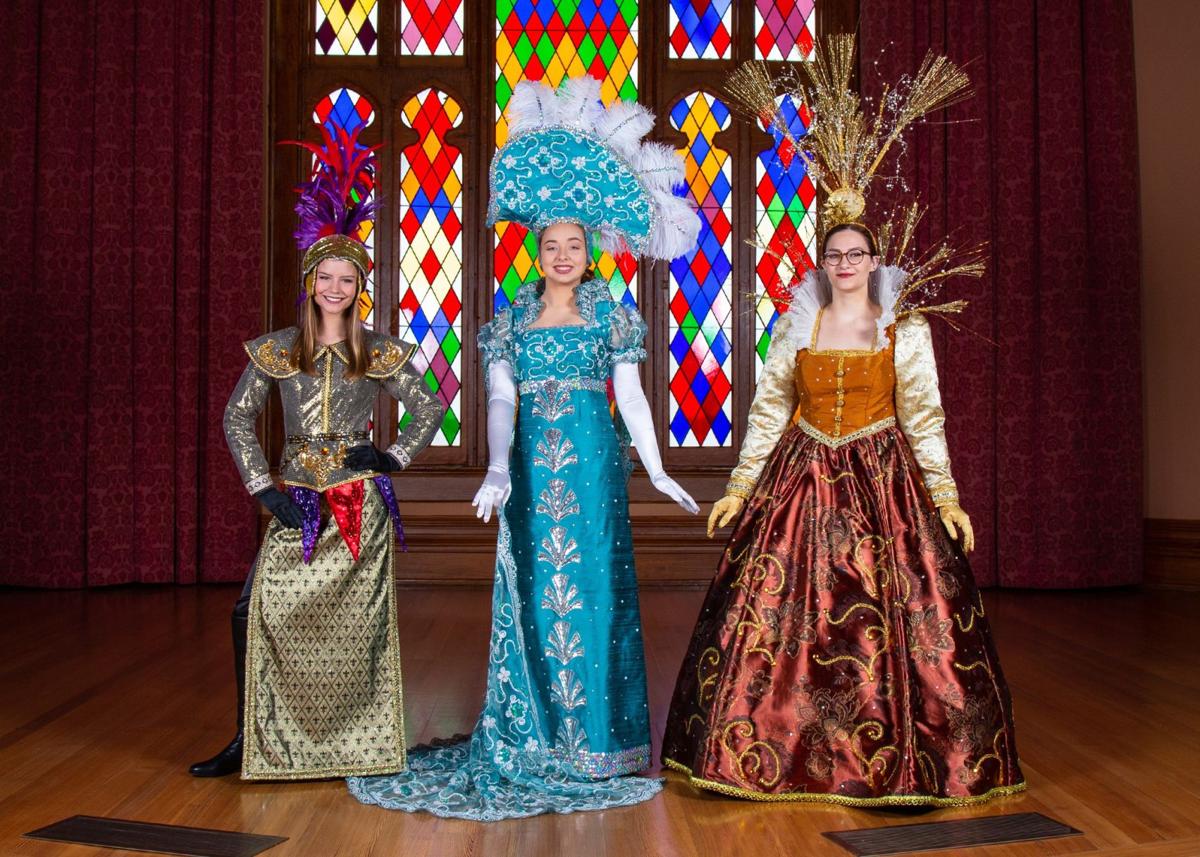 Ladies in Waiting to the ball captain were Charlee Mae Blanchard, daughter of Nikole and Brett Blanchard, and Grace Emma Looper, daughter of Dr. Jayme Looper and Eric Granrud.

The maids and dukes were presented to members and guests in the order of the era in which each powerful woman lived.

Maid Catherine Elisabeth Raggio, daughter of Tabitha and Michael Raggio, portrayed Joan of Arc. Her father served as her duke and escort.

Maid Shelby Danielle Aydell, daughter of Brandi and Brian Aydell, portrayed Queen Elizabeth of England. Her father served as her duke and escort.