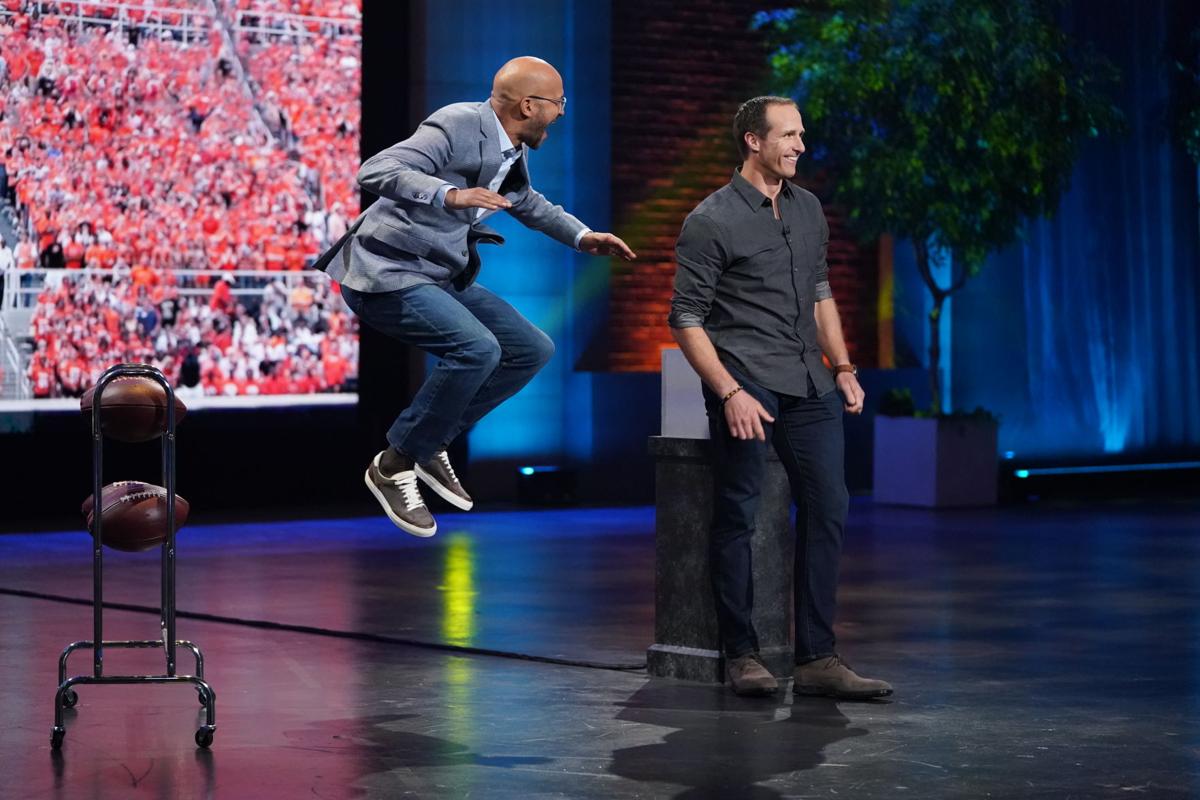 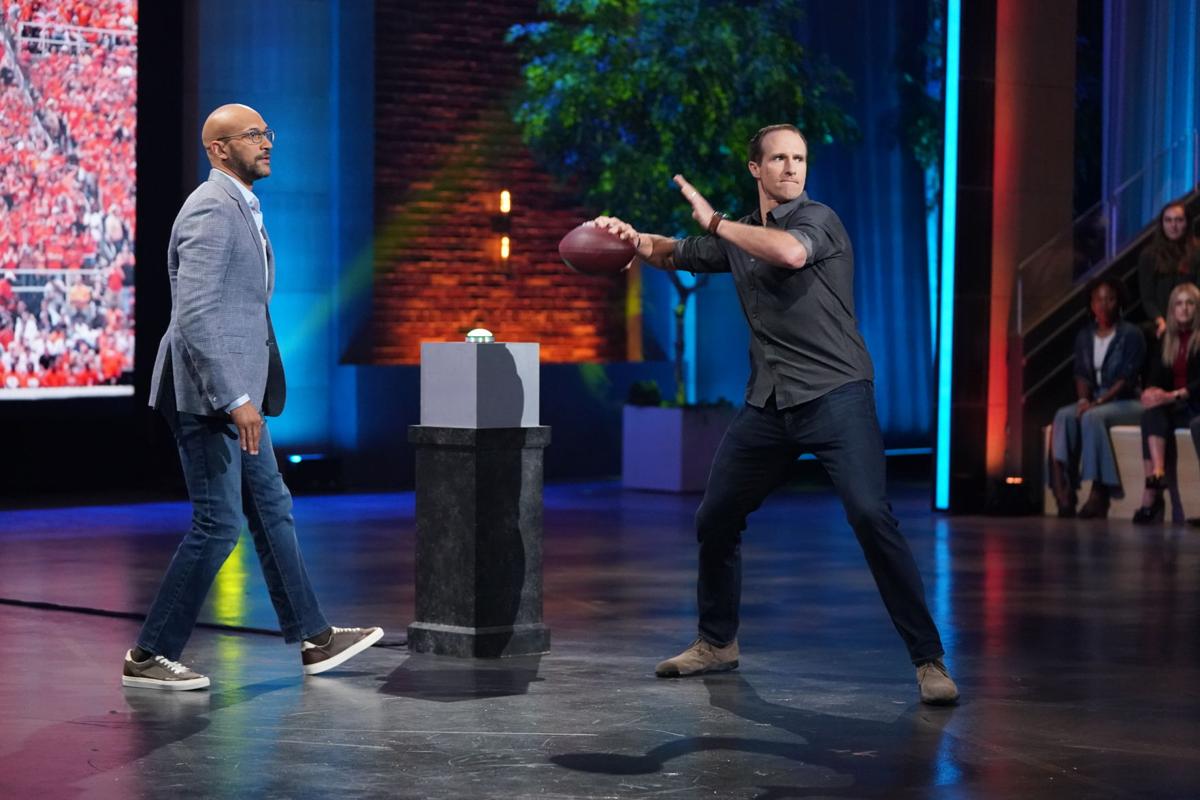 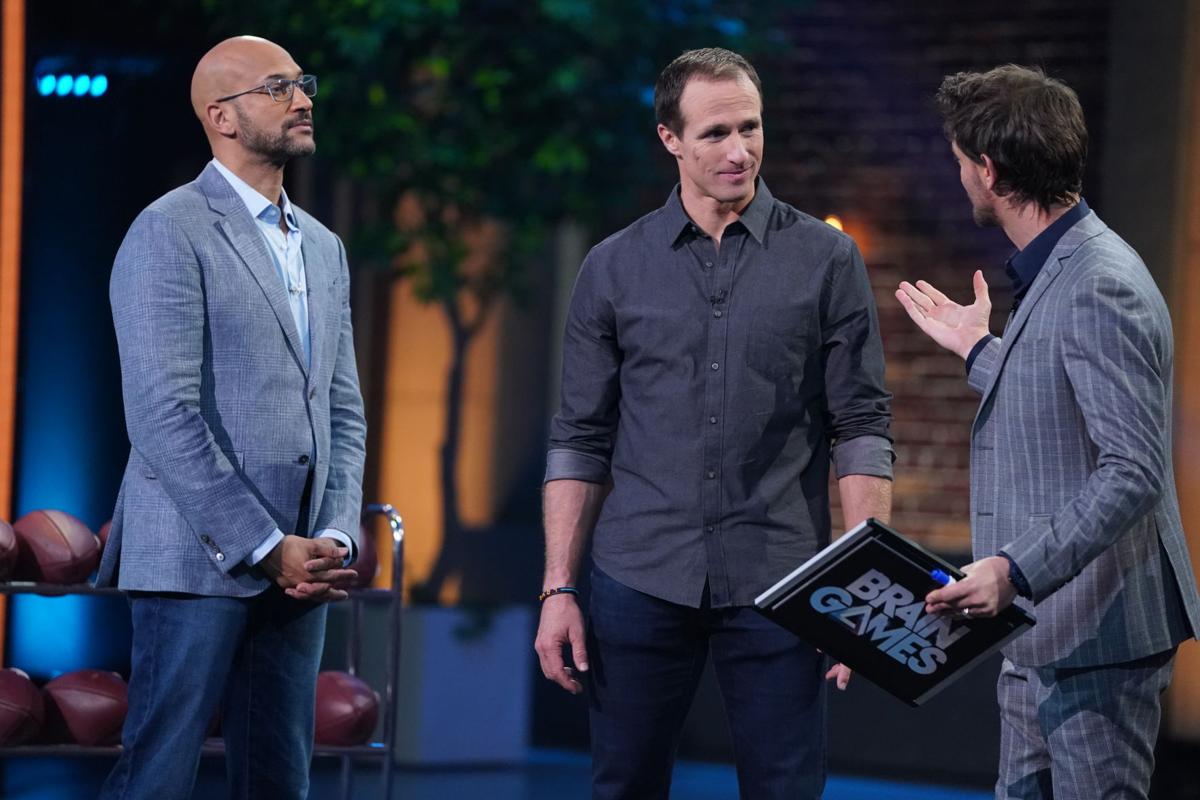 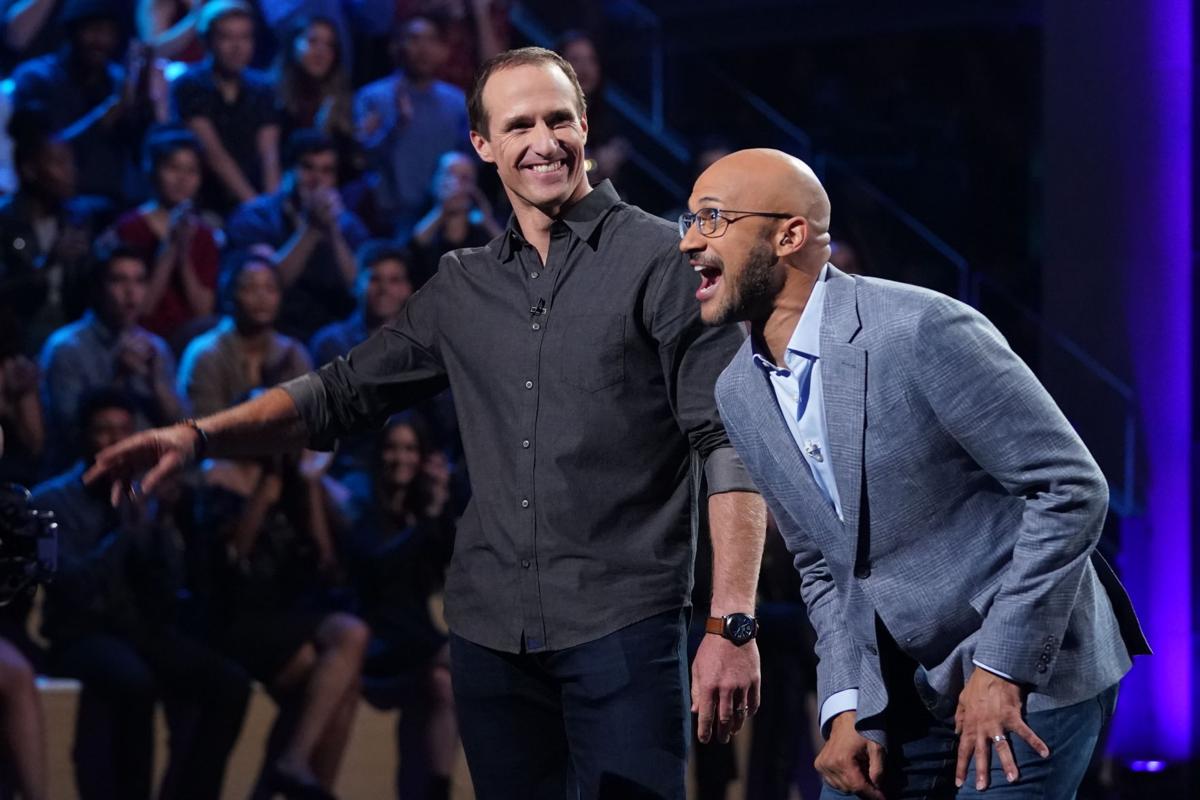 If you didn't catch the National Geographic Channel show about what goes on between humans' ears guest-starring the New Orleans Saints quarterback and NFL legend, let's go to some highlights:

"What does an NFL quarterback have to have up here to succeed?" Key asked Brees at the beginning of the show, pointing to his head.

"You have to really order the chaos that is going on around you, right?" Brees said. "There's all kinds of craziness, you've got free rushers, you've got things that are breaking down. At the end of the day, how can you make quick decisions that are very good decisions, that avoid mistakes and keep you moving the ball down the field to go score points."

In addition, Brees completed the usual trio of weekly mini-challenges tackled or to be attempted this season by celebs including Kristen Bell and hubby Dax Shepard, Anthony Anderson, Mark Cuban and Rebel Wilson, among others. How'd the NFL record-holder do on these?

You'll have to check it out yourself. And, there's a cool finger trick to open the show as well.

Spoiler alert: He aced that, too, that Drew!

"The entire experience was awesome," Brees said at episode's end. "I feel like I learned a lot today."